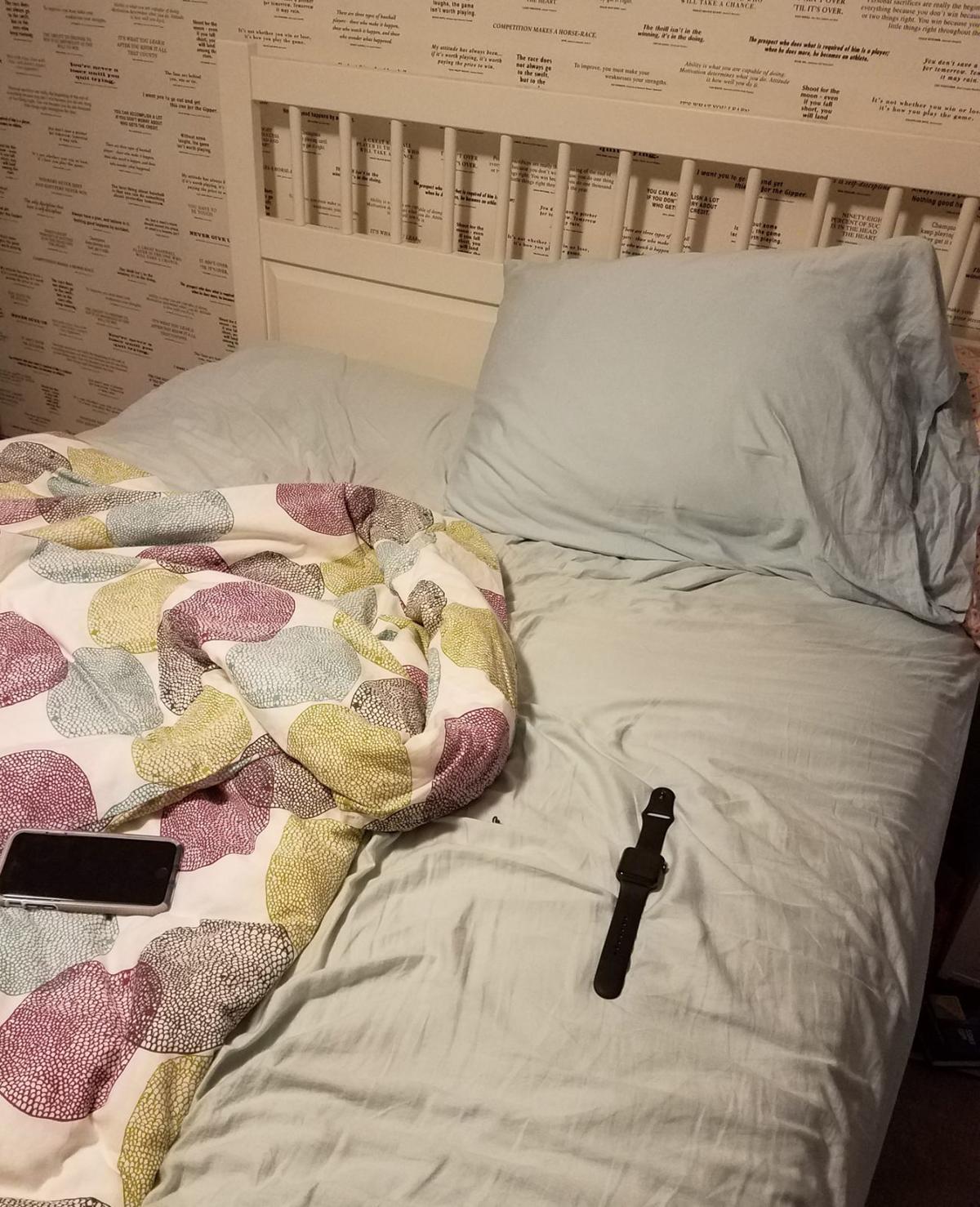 The NCAA’s Growth, Opportunities, Aspirations and Learning of Students survey shows that less than 25% of its college athletes report getting more than eight hours of sleep in a typical night. 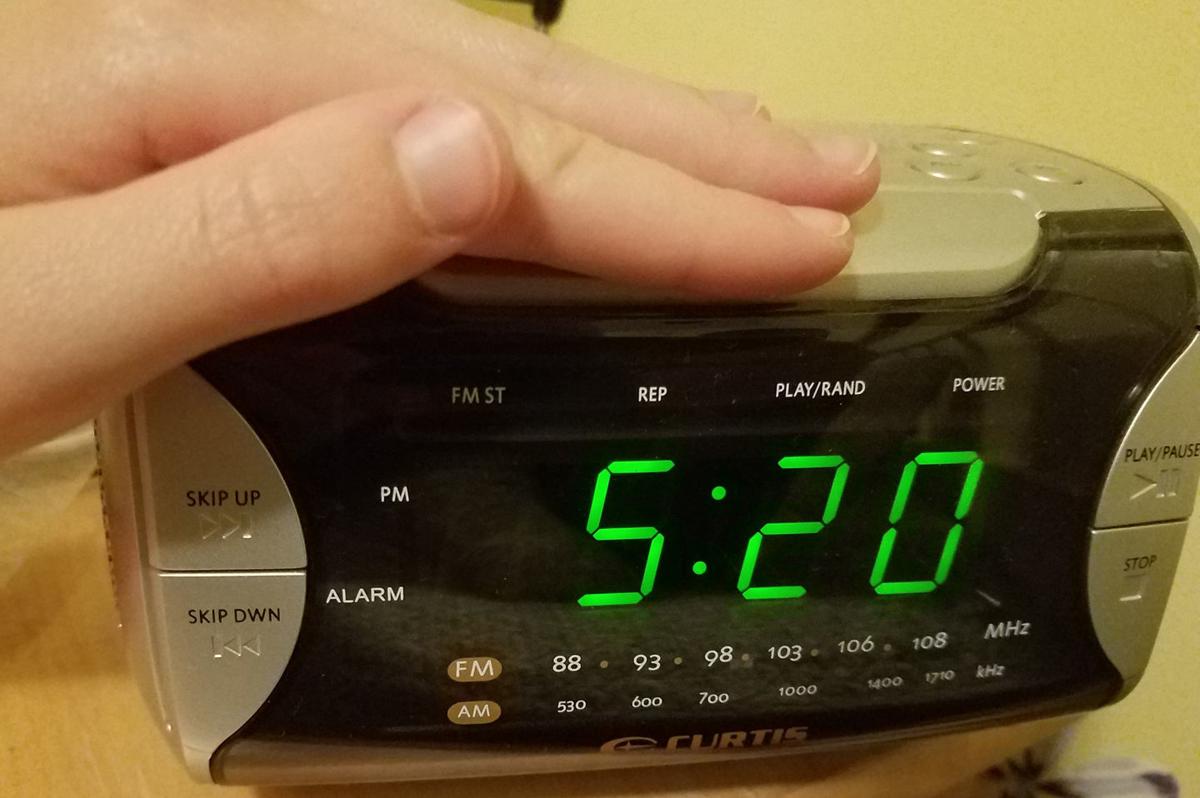 The NCAA’s Growth, Opportunities, Aspirations and Learning of Students survey shows that less than 25% of its college athletes report getting more than eight hours of sleep in a typical night.

A slide presented at a recent Nike-sponsored Boulder Running Camp included the subhead: “Sleep – The most powerful, legal, performance enhancer ever known.”

The slide itself featured a bar graph that connected poor sleep with the likelihood of injuries (injury rates nearly double when athletes get six hours of sleep as opposed to eight).

“Was I surprised?” asked Eden Prairie cross-country coach Jeff Lindlief, who was out in Colorado attending camp. “No, but it confirmed what I had been reading.

“I've always said that the 22 hours our kids spend away from practice are just as important as the two hours they spend at practice,” he added. “That's easier to understand when you see the science behind it.”

So, don't sleep on sleep?

While there hasn't been a lot of research involving student-athlete sleep patterns, it's generally accepted that athletic and academic performances improve with improved sleep habits.

The NCAA's Growth, Opportunities, Aspirations and Learning of Students survey shows that less 25% of its college athletes report getting more than eight hours of sleep in a typical night.

The problem, in a nutshell, is that college life, generally, is not conducive to obtaining restorative sleep.

“When you go on an 8- to 12-mile workout,” said Lindlief, “you're tearing your body down. The only way to recover is rest.

“If you're not getting adequate rest,” he added, “you're just tearing your body down.”

Following the NCAA sleep summit, the NCAA Interassociation Task Force on Sleep and Wellness restated the obvious by saying, “Sleep is an important determinant of collegiate athlete health, well-being and performance.”

To address the situation, they've said college athletic departments can promote college athlete well-being and performance through sleep by:

“I've always said that the 22 hours our kids spend away from practice are just as important as the two hours they spend at practice."

Do maintain a regular sleep schedule, including weekends

Do use beds for sleep, not watching TV, not reading and not eating

Do keep your bedroom dark, quite and cool

Don't try to sleeping on a full stomach

Don't nap, especially in the late in the day