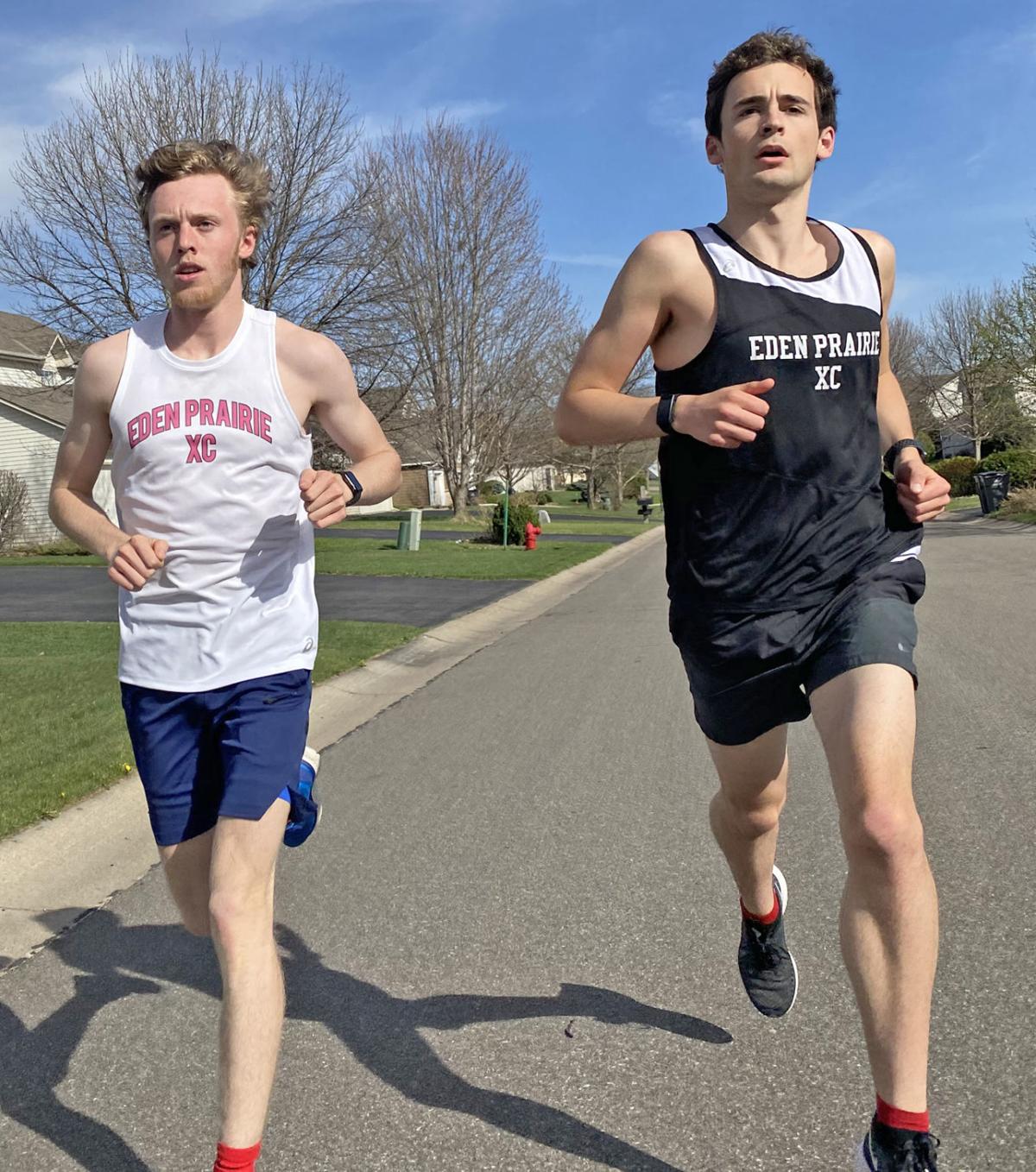 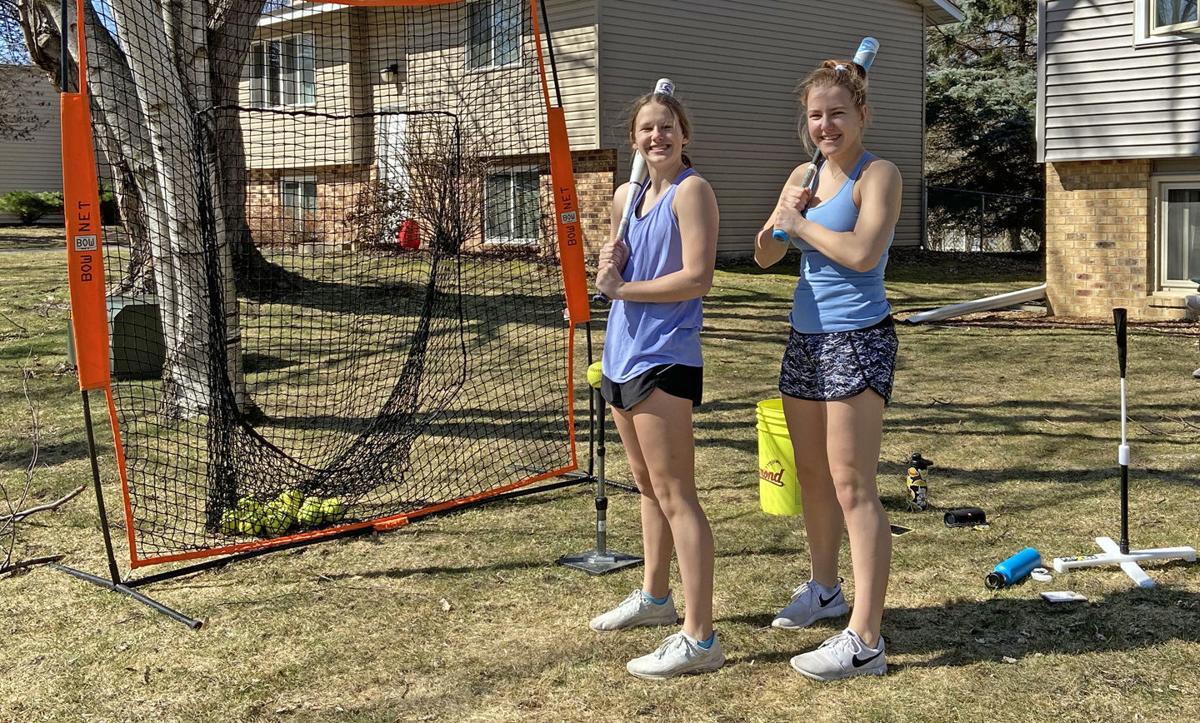 While waiting for a softball season that was ultimately canceled, sisters Karinna, left, and Lara Welter took their swings in their front yard.

While waiting for a softball season that was ultimately canceled, sisters Karinna, left, and Lara Welter took their swings in their front yard.

Sadly, it’s officially official. There will be no high school spring sports in Minnesota this year.

After Gov. Tim Walz’s executive order on Thursday to keep schools closed for the rest of the academic year, the Minnesota State High School League followed with its own directive.

The league declared effective immediately that “all activities and athletics that occur during the spring season have been canceled ...The decision of the league is aligned with recommendations from the Centers for Disease Control and Prevention, the Minnesota Department of Health and is in support of practices that focus on community health and safety.”

That’s sobering news for high school teams that have been preparing for their respective seasons since mid-March. It’s also marks an abrupt ending to the athletic careers of thousands of high school seniors.

“I’ve been hopeful because I’ve had to be hopeful,” said Eden Prairie track coach Eric Gahr, “and our students need a hopeful person in their lives.”

Gahr’s Eagles had been preparing as if there would be a track season.

“There was a lot of online contact,” he said.

Now, there’s a sad finality to it all.

She also had one week of tryouts.

“At first, I thought we’d just miss our spring break trip,” she said, “but after they canceled school ...”

Julia Goetz, Emily Grein and Welter were the defending section champion Eden Prairie softball team’s three seniors. They’ve been playing on the same teams since they were 9 and 10 years old.

When they left practice on Friday, March 13, they didn’t know they’d be leaving their last practice.

Welter plans to send thank you notes to all of her softball coaches.

Baseball coach John Buteyn had been reading the tea leaves.

“I was always hopeful,” he said, “but when we didn’t see any meaningful changes over the last few weeks, you kind of knew it was coming.

“The only real surprise,” he added, “was that it didn’t happen 24 hours later.”

Gov. Walz announced that schools would be closed last Thursday. Buteyn had expected the Minnesota State High School League to make its spring-sports decision at Friday’s board meeting.

Buteyn’s Eagles had been preparing for a season, any season, through last week.

“You keep going until someone says you can’t,” he said.

While the high school season is off the board, there’s still hope for an American Legion season.

“They’ve tabled their decision until May 9,” said Buteyn.

The coach is hoping the league will relax its rules regarding the times coaches can work with players during the offseason.

“I’m hoping contact times extend into fall,” he said, “but I haven’t seen anything yet.”

“You could tell it (coronavirus) was getting worse,” he said, “so I figured they’d cancel rather than delay again.”

That doesn’t make it easier, nor does knowing that your running career will continue.

“I know I’ll have four or five more years of teams and competitions,” said Derouin, who plans to run at Colorado University Boulder this fall, “but I won’t have this team or these teammates anymore. They’re all my best friends.”

For Derouin, the run continues.

“A lot of the guys are training for next year,” he said. “We can’t use the track for speed work, but we can still run.”

When asked about his senior teammates that don’t plan to run in college, Derouin said they’re still running.

“Running is a sport you can do forever,” he said.