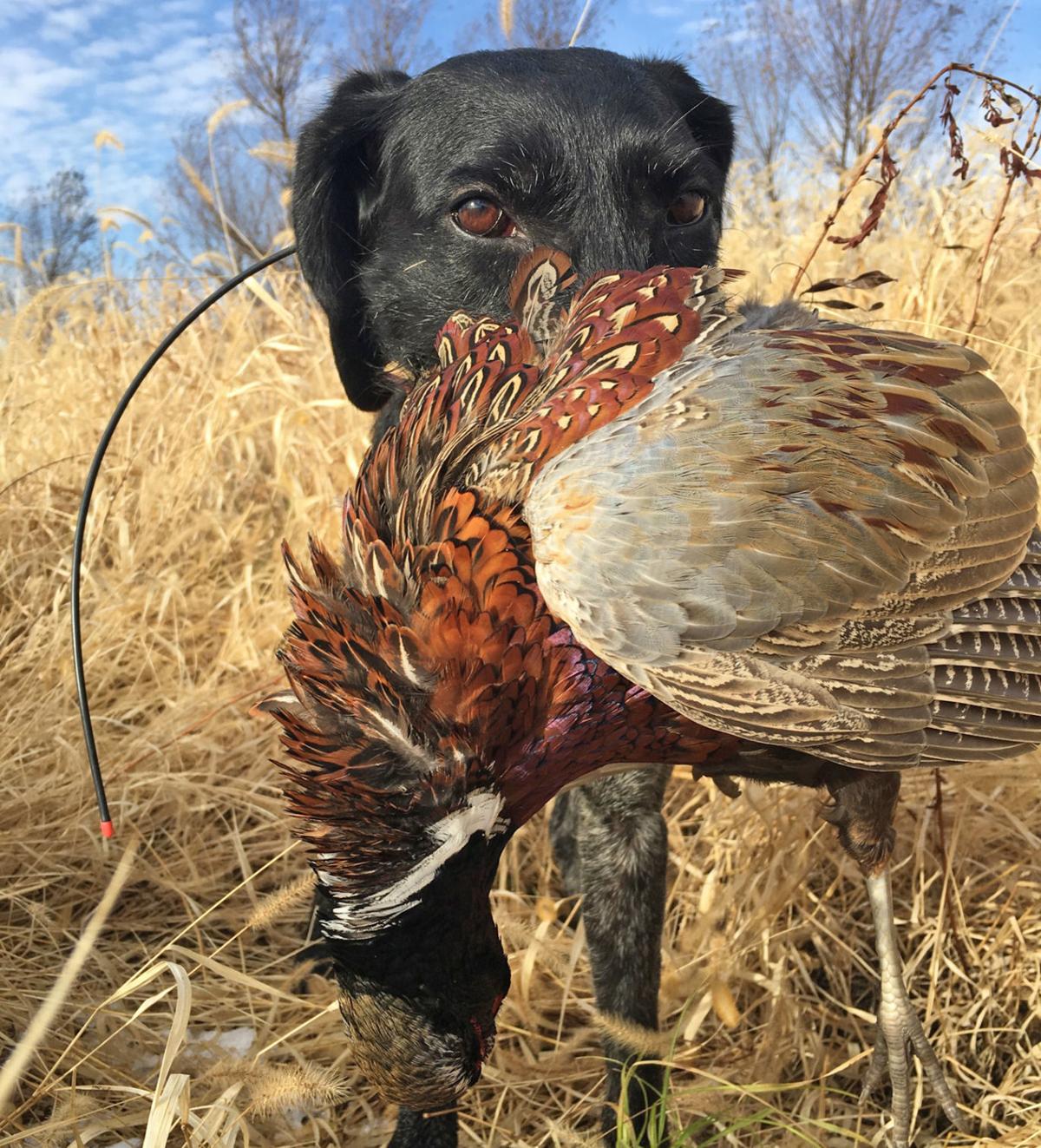 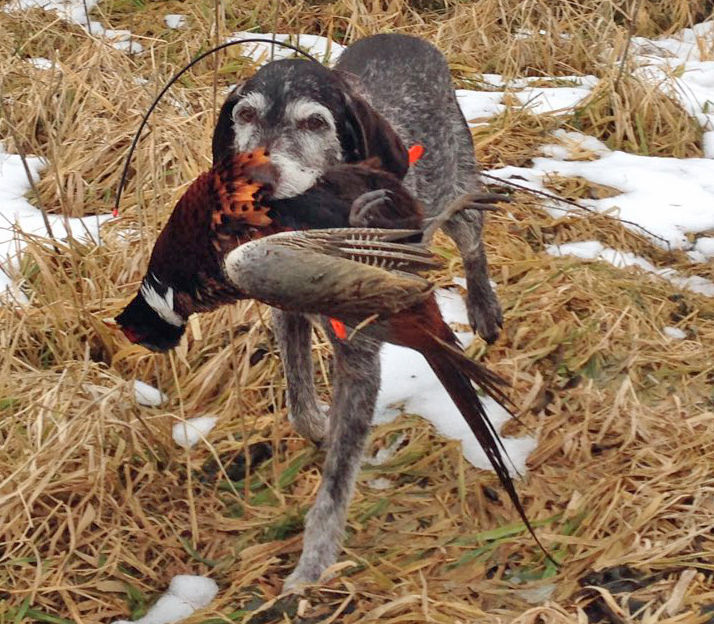 They say you only get one good dog in a lifetime. Belle was that “one good dog.”

They say you only get one good dog in a lifetime. Belle was that “one good dog.”

Two tail feathers from the last pheasant my late dog Larry pointed stand in the corner of the office. They sit behind a decorative light rimmed with willow branches. If you didn’t know to look for the feathers, you wouldn’t even see them.

I know they’re there.

I remember Larry’s last hunt. It was wet. It was windy and we hadn’t been having a lot of luck. The bird stopped where you’d expect a bird to stop. The CRP field ended at a barbed-wire fence. The bird ran out of real estate and Larry had him pinned in the corner.

The retrieve was easy. The bird landed in a cut field and Larry had watched it fall.

He almost brought it all the way back. Instead, he dropped the bird about five yards away from me and then went on to hunting.

Larry wasn’t much for retrieving to hand. He never was.

Larry passed a month before the next hunting season.

I keep the tail feathers as a reminder, as a tribute to one of my best friends.

He got her from a trainer. She had an overbite and wouldn’t/couldn’t be bred.

“The trainer said she was way too nice and needed a family,” said Wood.

And the Wood family needed Belle.

“He didn’t know what to charge,” he said. “She was spade and had all her shots.

They say you only get one good dog in a lifetime.

Belle was that one good dog.

“The day she come home,” said Wood, “it felt like she was here her whole life.”

Dogs lives are too short.

Belle broke through the thin ice near a muskrat house on the very last day she hunted.

Try as she might, she couldn’t lift her body out of the water.

Wood broke through the same ice on his way to the rescue.

“The water was waist-high,” he remembers, “and it was cold.”

After drying off, they warmed at the truck and went back out.

Belle pointed and retrieved her last bird later that afternoon.

Wood knew this would be Belle’s last bird. Lexy did too.

Belle’s collar, along with a photo, sits on the mantle at the Wood cabin.

Her ashes sit next to the collar.

The idea for a different sort of tribute came to Wood during the fall of 2017.

The plan was shoot a pheasant with a load of shot topped with Belle’s ashes.

Some 20 years ago, he had purchased a muzzle-loading shotgun.

“It’s a traditional muzzle loader,” he said. “You load it with powder, felt wad, shot and then a disc to keep the shot from rolling out. You pack it all down with a ram rod.”

Belle’s ashes would go on top of the shot.

A No. 11 percussion cap, fired after manually cocking the hammer, ignites the process.

“I wanted a pointed bird,” said Wood, “and probably needed to get within 20 yards.”

He’d have to have time to shoulder the gun and cock the hammer.

“I cocked the gun a half dozen times last year,” said Wood, “but never pulled the trigger.”

When last year’s pheasant season ended, he removed the percussion caps and put the gun away.

A month ago, he gave it another try. He carried the heavy gun around all day, yet never pulled the trigger. I was there.

Two weeks ago, and when I wasn’t there, it all came together.

Lexy locked on point and Wood walked up to her.

The retrieve wasn’t an easy one as Lexy had to track it a considerable distance. She pointed it one more time before she grabbed it.

As Wood tells the story, he talks of bringing Belle home for the first time, her first point and her first retrieve.

The story started with a last point and a last retrieve, but didn't end there.