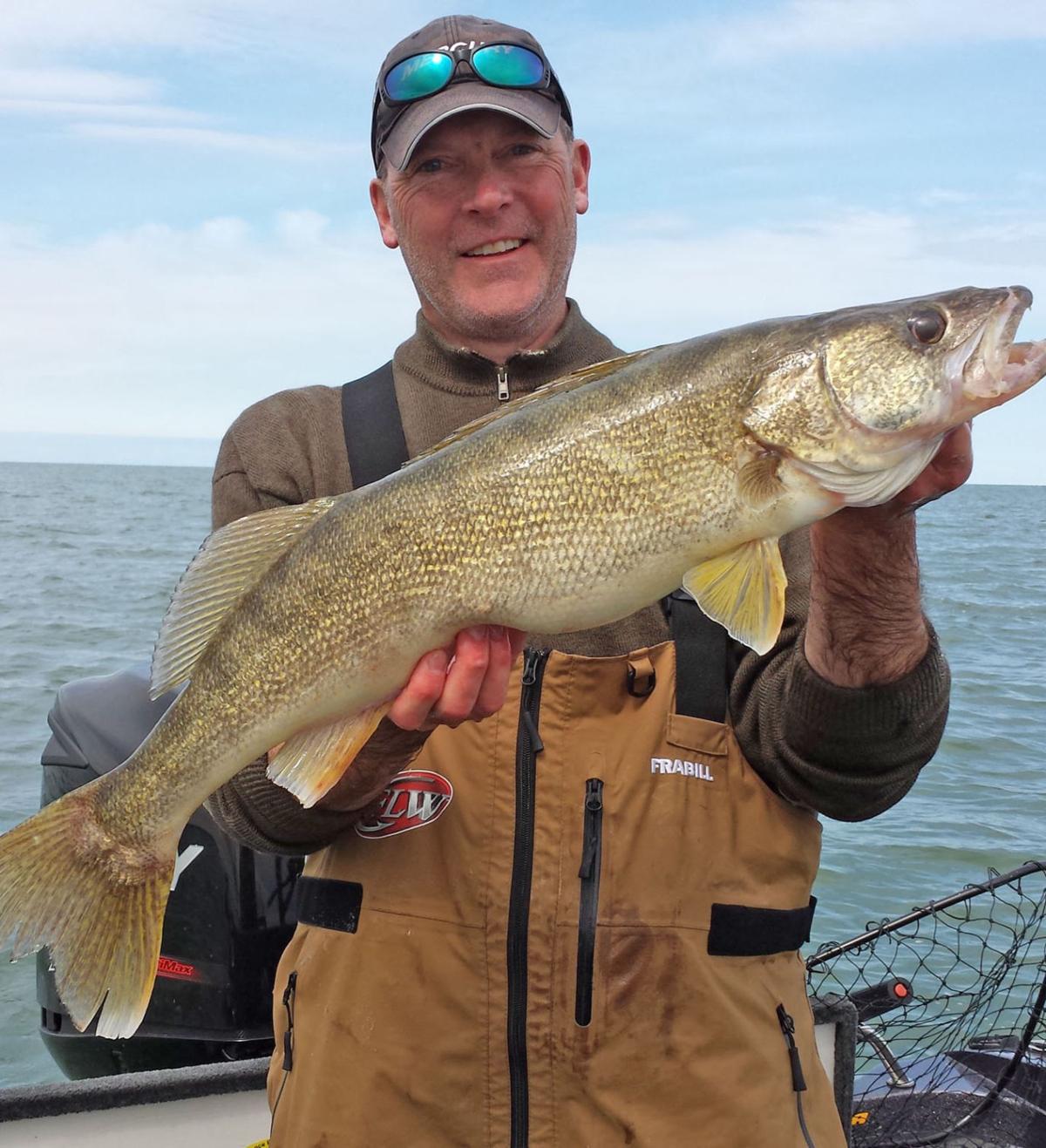 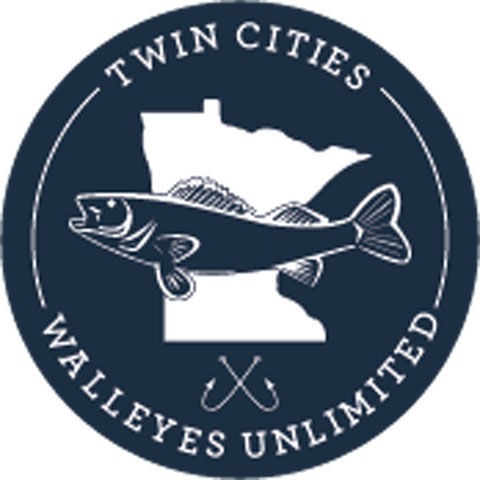 Question: Why would two 50-somethings want to start a walleye club?

“It was a bunch of guys who liked to fish,” he adds. “We shared the same passion.”

Roach and pal Jim Wood (Eden Prairie) made as many monthly meetings as they could.

“The four-hour ride up there was never a problem,” he said. “The ride back? At about 2 a.m., that became a problem.”

That got the two pals to thinking.

“Fargo has a club,” said Roach. “Rochester has a club. There are three in Nebraska, three in South Dakota, one in Montana, one in Chicago and one in Colorado, but nothing in the Twin Cities? That didn’t make sense.”

It’s about to make perfect sense.

In April, April 7 to be exact, the independent and newly formed Twin Cities Walleyes Unlimited Inc. will debut. Gary Roach, aka Mr. Walleye, will be the club’s first speaker.

Meetings are scheduled for the first Thursday of most months (they won’t meet in June, July and August – the best fishing months) and will be held at the Bloomington Knights of Columbus (1114 American Blvd. W., Bloomington) beginning at 7 p.m.

The cost of a membership is $25. Twin Cities Walleyes Unlimited is a 501(c)3 nonprofit.

Twin Cities Walleyes Unlimited was designed for the purpose of, “Providing experiential opportunities for the next generation of walleye anglers by inspiring conservation, sportsmanship and providing education for walleye anglers.“

Wood shortens this to mean fellowship, learning and fun.

Roach has been in fishing clubs before where everything is a secret.

“When Jim and I used to fish tournaments, we’d tell people what we were doing and where we were going,” said Roach, “and no one would ever believe us.”

His FM Walleyes experience, of which Twin Cities Walleyes Unlimited is modeled after, is different.

“Within two phone calls,” said Roach, TC Walleyes Unlimited’s first president, “I can have someone tell me where to fish on almost any lake in the state.”

“We’ll try to match speakers with themes,” said Wood. “Gary (Gary Roach) will kick us off. In May, we’re hoping to have Laura Schara talk about the Opener, Mother’s Day and Women in the Outdoors. In the winter, we’ll get Tony Roach to talk about ice fishing.”

The group also plans to support recruitment efforts of other groups, particularly youth.

“We all have boats,”said Wood.

The first order of business, however, is to fish for fishermen.

For more information, go to www.tcwalleyes.com.