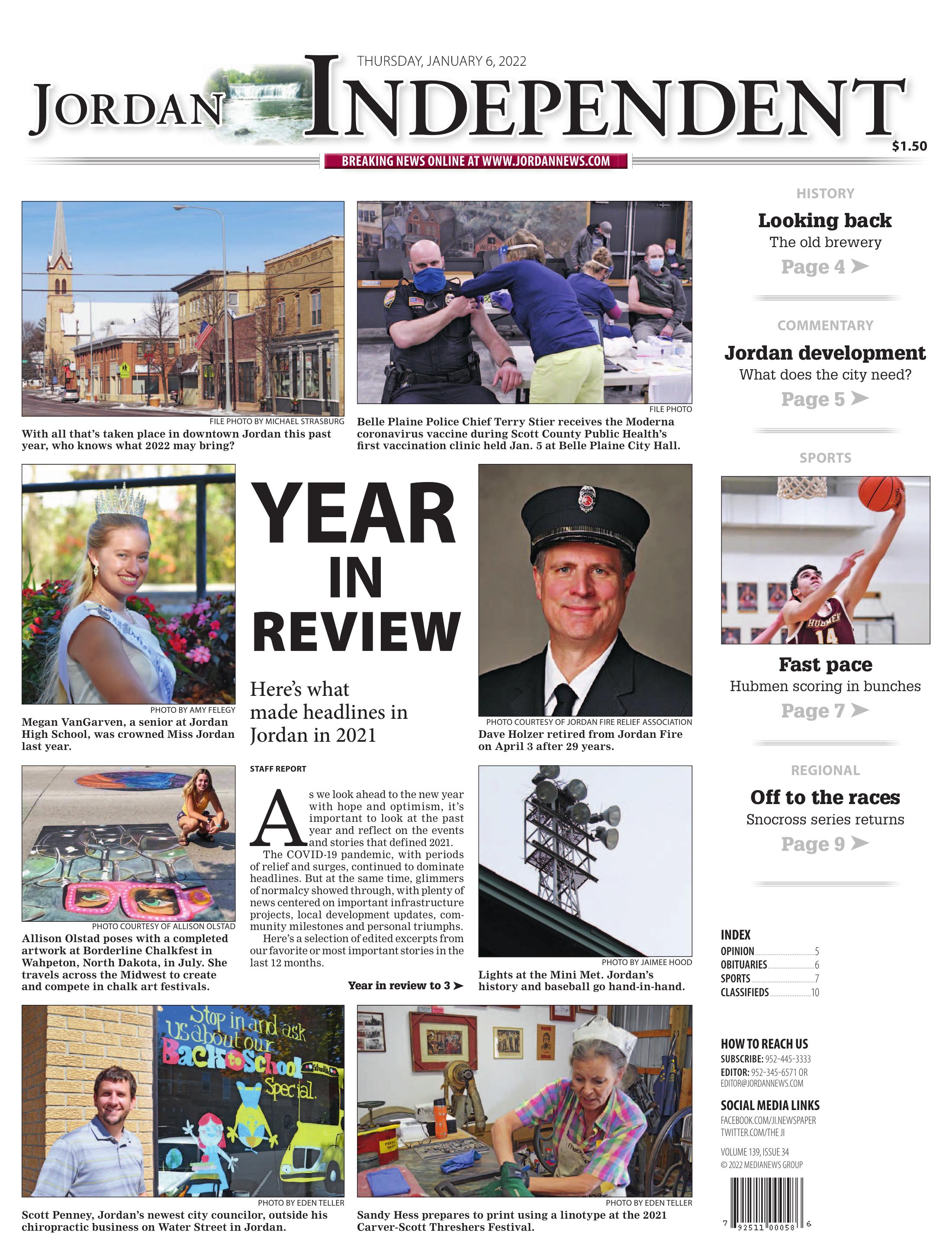 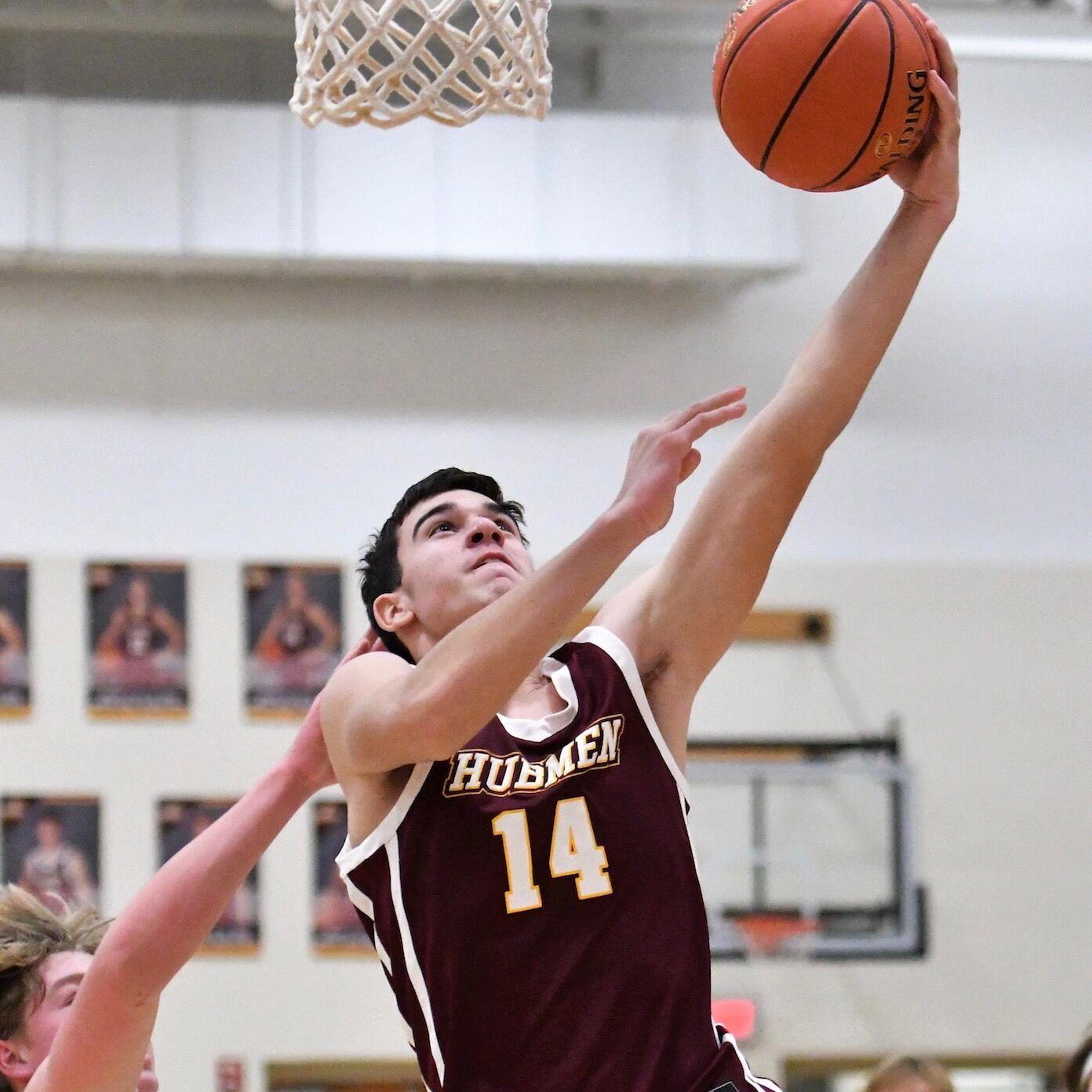 Junior Carter Runge tries to get to the basket in Jordan’s 71-59 home loss to Blake Dec. 17.

With all that’s taken place in downtown Jordan this past year, who knows what 2022 may bring?

Allison Olstad poses with a completed artwork at Borderline Chalkfest in Wahpeton, North Dakota, in July. She travels across the Midwest to create and compete in chalk art festivals.

Sandy Hess prepares to print using a linotype at the 2021 Carver-Scott Threshers Festival.

As we look ahead to the new year with hope and optimism, it’s important to look at the past year and reflect on the events and stories that defined 2021.

The COVID-19 pandemic, with periods of relief and surges, continued to dominate headlines. But at the same time, glimmers of normalcy showed through, with plenty of news centered on important infrastructure projects, local development updates, community milestones and personal triumphs.

Here’s a selection of edited excerpts from our favorite or most important stories in the last 12 months. At the time, the Minnesota Department of Health reported more than 82,000 vaccines had been administered to Minnesotans. The state had also begun detecting the B.1.1.529 (Omicron) variant in our local communities. 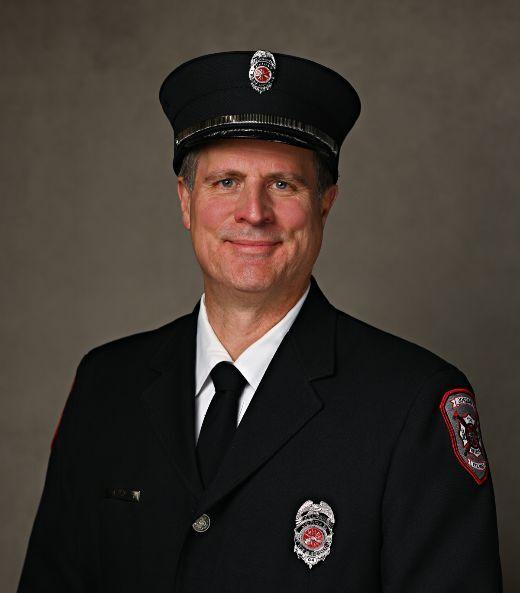 Dave Holzer retired from Jordan Fire on April 3 after 29 years.

When Dave Holzer retired from the Jordan Fire Department on April 3, his 29 years of active service were among the longest in department history.

Over the years Holzer served as a lieutenant, captain, relief president and fire prevention co-chair.

Holzer grew up in Minnesota and moved around a bit before settling in Jordan in the 1990s, where he worked at Valley Bank. A coworker, Marge Huxley, whose husband Kurt was a member of Jordan Fire, found out he had been a firefighter, and recruited him to join the department.

April 3, 1992, was Holzer’s first day of membership with the department; 29 years later to the day, he would retire from a career that made an impact on his community. 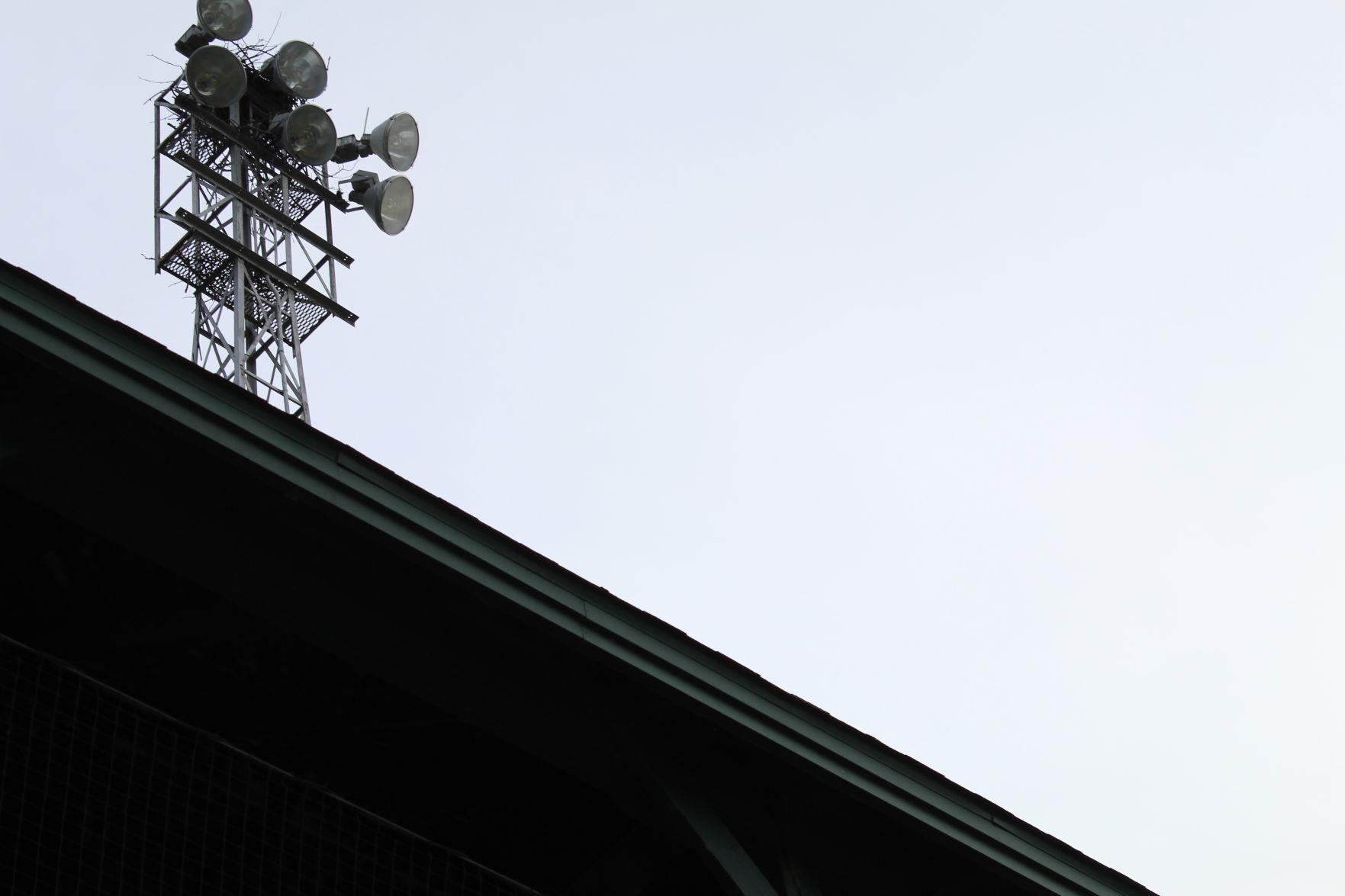 The tradition finds its home — its small-town Mecca — at the Mini Met, the familiar “Met Green” painted ballpark, considered one of the finest town ball ballparks in the state.

The Mini Met is also one of the few original wooden baseball parks still in existence.

Although games were still able to occur last year throughout the pandemic, Minnesota State Town Ball Association rules imposed some limitations on the Mini Met, including the number of spectators and mask-wearing in the stands.

With fewer restrictions this summer, baseball fans were ready to get out and enjoy a time-honored tradition that brought the community together again.

Ron Beckman, who helps with park operations, emphasized games at the Mini Met were made possible by a group effort between long-time volunteers, team members and city workers, who he said have always made a real effort to keep the park in great shape. 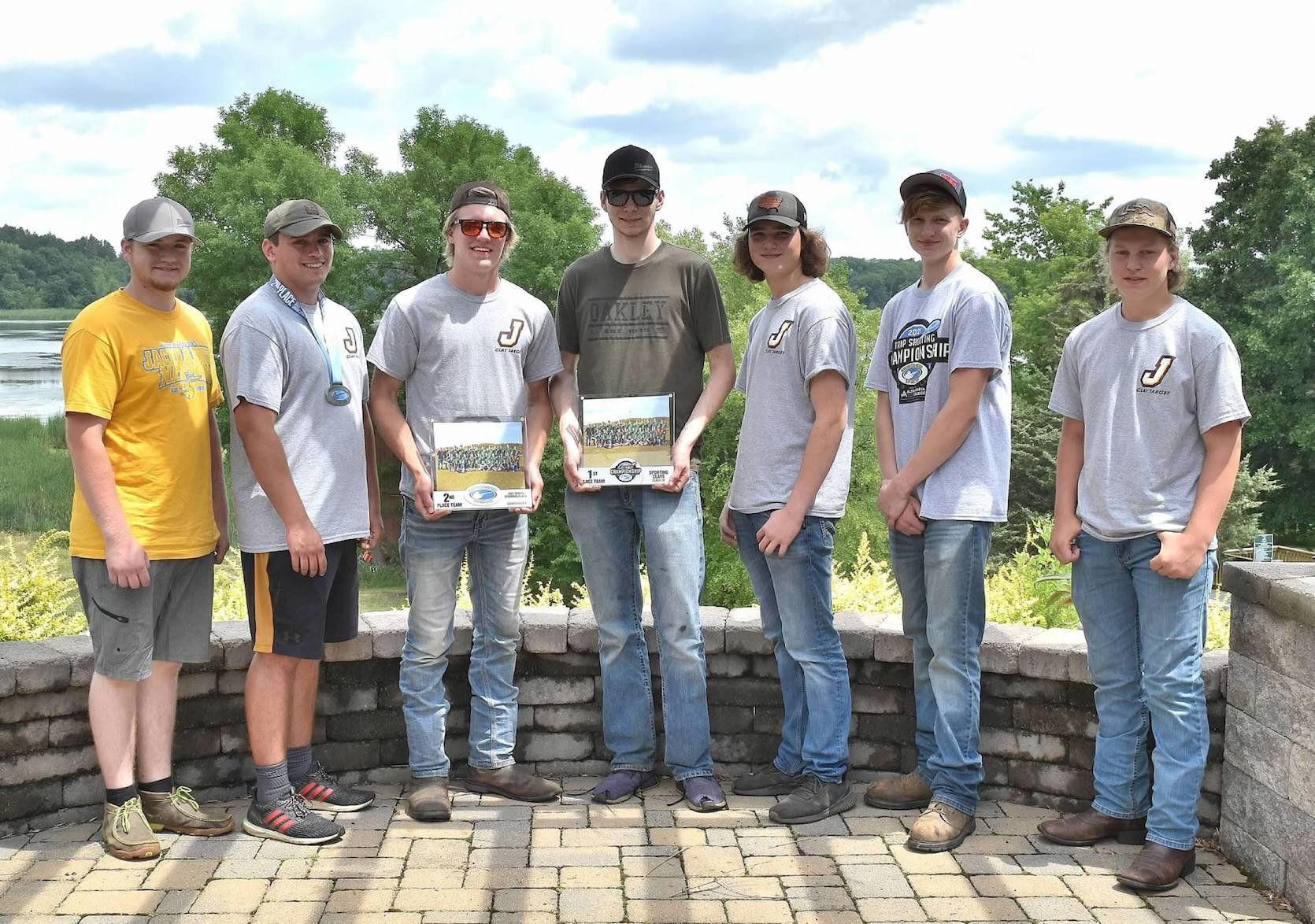 Spring 2021 marked the inaugural season for sporting clays in the Minnesota State High School Clay Target League and the state championships were held June 27 at the Horse and Hunt Club in Prior Lake.

Jordan finished with a winning team total of 450, which was six better than runner-up Marshall.

Sporting clays is a form of clay pigeon shooting. There can be 10 to 15 different shooting stations over natural terrain of roughly 35 acres.

Trap and skeet shooting have repeatable targets, where sporting clays has more unpredictability. Shooters have to hit different-sized targets on various trajectories, angles, elevations, and distances.

A surge in demand for new firearm permits-to-carry that began in 2020 continued through the first half of 2021 in Scott County, according to law enforcement officials.

The highest permit-to-carry requests were in the first three months of the year, with 807 new requests for permits and 507 renewals, according to Sheryl Schmitt, administrative services supervisor with the Scott County Sheriff’s Office. For comparison, there were 360 new permit requests and 146 renewals in the first quarter of 2017, the year after the previous presidential election. (Data does not include permit-to-purchase requests, some of which are handled separately by local police departments.)

Craig Burris, who owns Tactical Training Solutions in Lakeville, said he’s seen a demographic shift in new gun owners in the past 18 months. Whereas before the COVID-19 pandemic, “the majority of gun sales and training were to conservative, white, middle-aged men,” 2021 has brought a huge jump in female students at Tactical Training Solutions, to almost 50% of his customers, Burris said in an email. 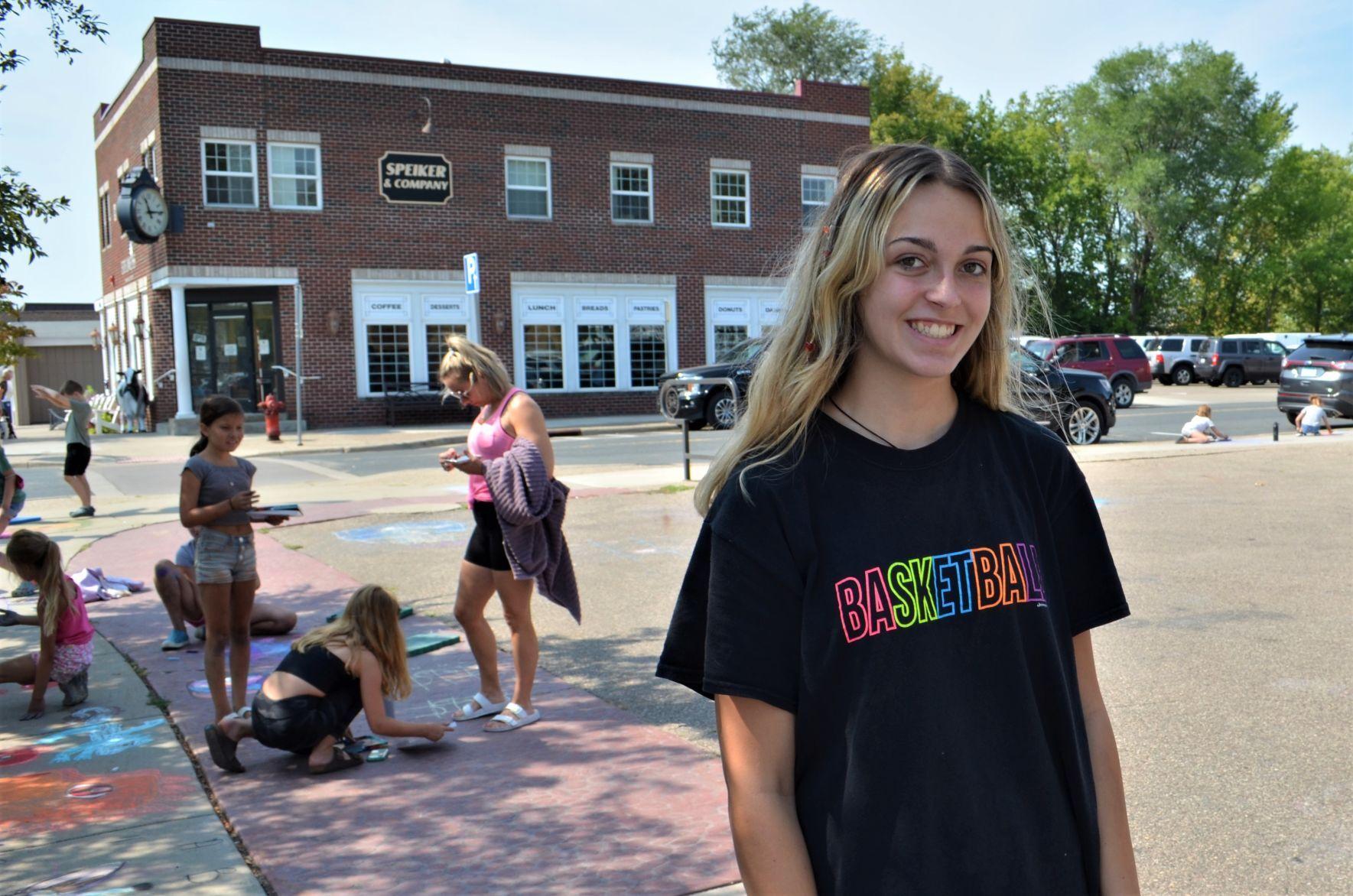 Though she’s not even old enough for a driver’s permit, Allison Olstad, of Jordan, has crossed state lines to compete in art festivals that draw competitors from across the United States and even internationally.

Unfortunately for fans, none of that artwork exists anymore: It all gets washed away in the first rain after a chalk art festival.

When 14-year-old Olstad first chalked with an audience at age 10, she answered the crowd’s questions but didn’t know how to elaborate or draw the conversations out, she said. At the dozens of festivals she’s attended since, she’s learned how to answer questions “to have more of a conversation,” she added.

“It’s been fun to watch her grow and change in her own art,” said Stephanie Olstad, Allison’s mother. “I definitely think it’s helped her grow in communication and public speaking.” 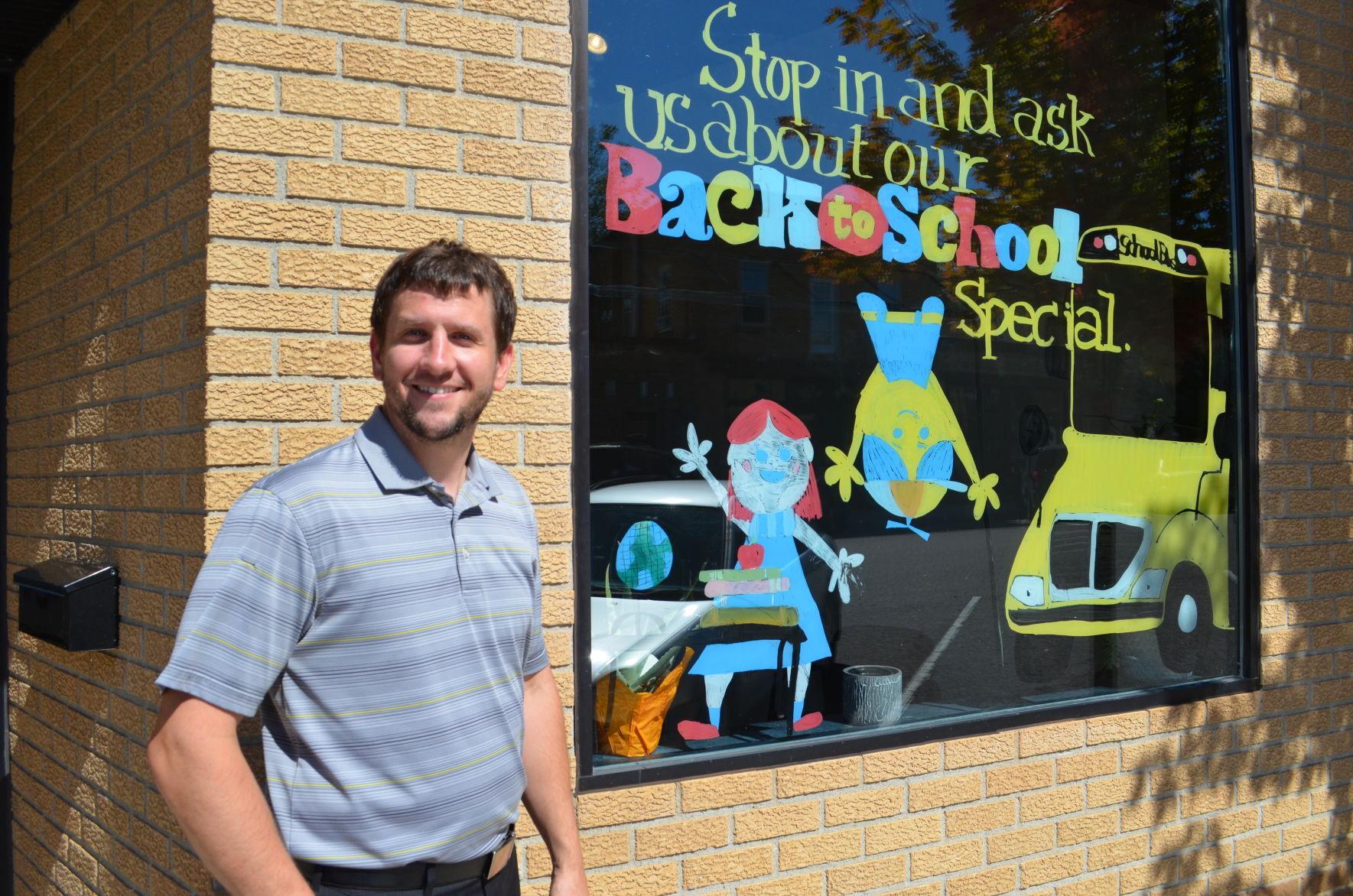 The Jordan City Council appointed Scott Penney as an interim council member on Sept. 7, out of a field of three candidates. Penney will fill the seat vacated by Matt Schmitt, who resigned in July to move out of state with his family.

Penney, 34, has lived in Jordan for seven years with his wife Hollie and their children. The city “reminded us both of our hometowns,” Penney said. He grew up in a small town in Iowa, attended the University of Iowa and remains a loyal Hawkeye fan, frequently joking with his customers who are rabid Gophers fans about the outcomes of games.

He will serve the remainder of former council member Matt Smith’s term through the end of 2022. The position will then be up for a special election to a two-year term. 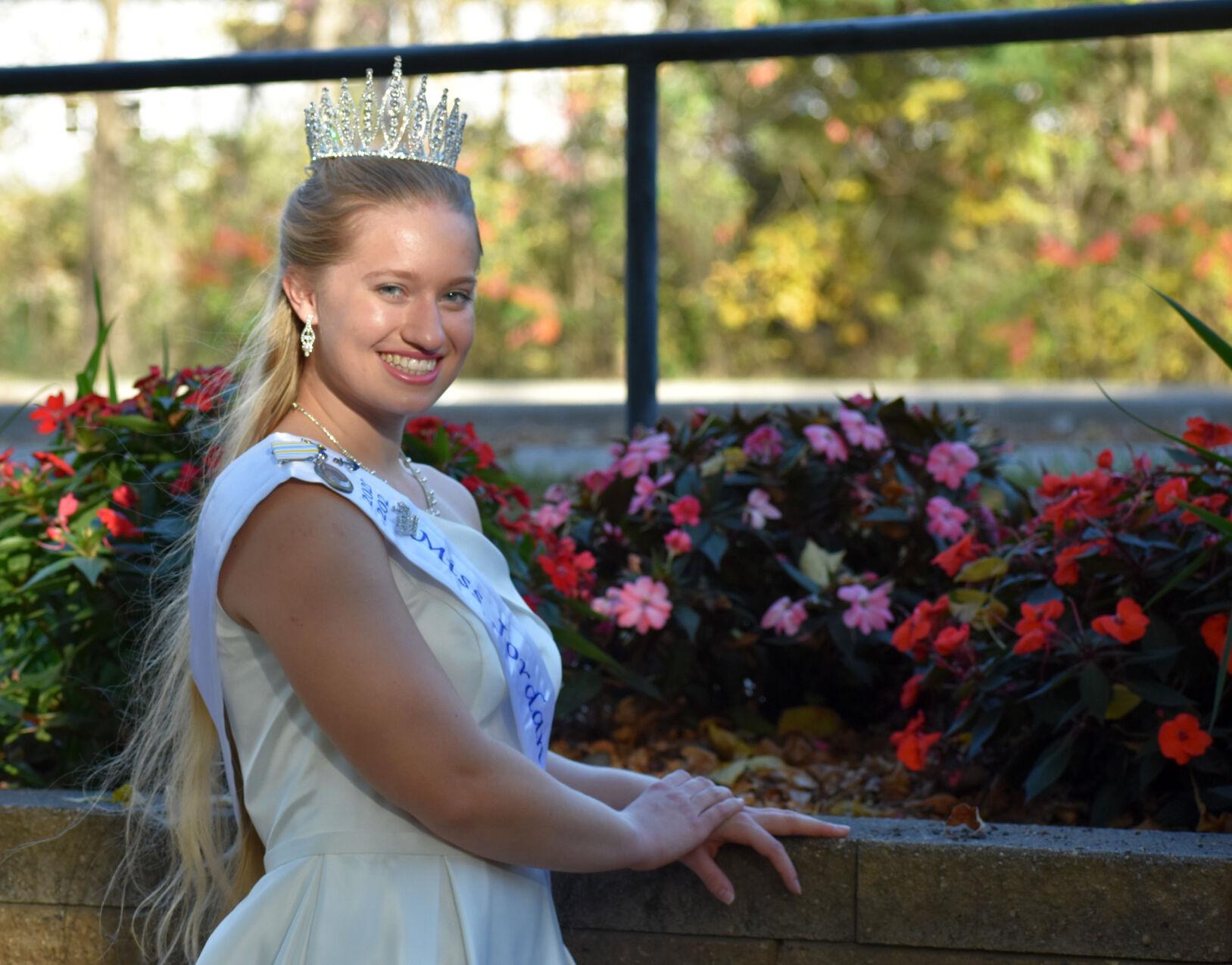 After just a month and a half into her new role as Miss Jordan, Megan VanGarven has plenty of plans: interacting with children in the city, working on personal growth, and being a steward for the city she’s lived in all her life.

The Jordan High School senior has a full plate, from coaching youth gymnastics to cross country and pole vaulting. And for the next year, she’ll also focus on getting out into the community.

“I really want to do as much as I can,” VanGarven says, walking through Lagoon Park in her white gown, gifted by a previous Miss Jordan (sparkly crown and sash included, of course).

Post-Miss Jordan, VanGarven would like to become a pediatrician. But until then she’ll hang tight with her ambassador duties, along with Most Congenial Madalyn McGarry and princesses Myah Briese and Sophie Hentges. 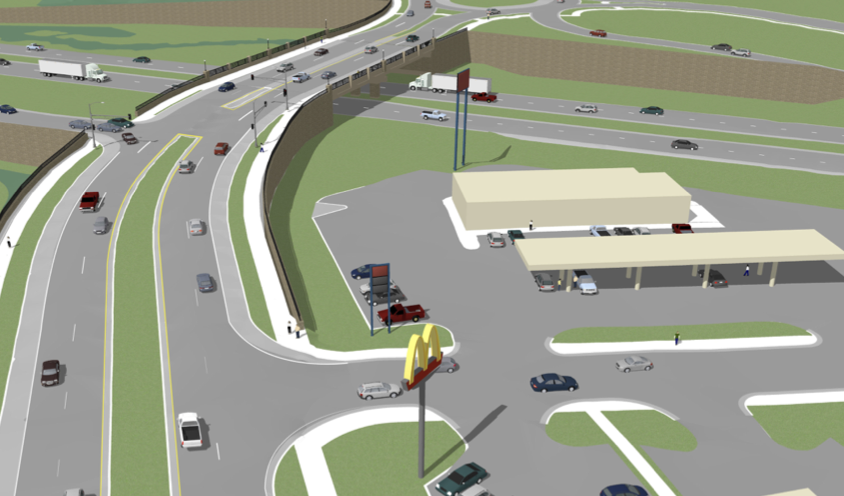 The U.S. Department of Transportation has awarded $8 million towards the construction of a grade-separated interchange at Highway 169 and Highway 282 in Jordan.

The U.S. Department of Transportation’s grant will support the construction of a grade-separated interchange at Highway 169 and Highway 282. The grant marks a major influx of dollars towards Scott County’s efforts to improve the highway corridor.

The project, once completed, will replace the last signalized intersection within a 75-mile stretch of Highway 169, according to Craig’s office.

As political campaigns pick-up speed, we’ll be preparing to bring you coverage of the 2022 election. We’ll keep you posted on development and new business, as well as public health updates as the pandemic continues to affect daily life in Jordan.