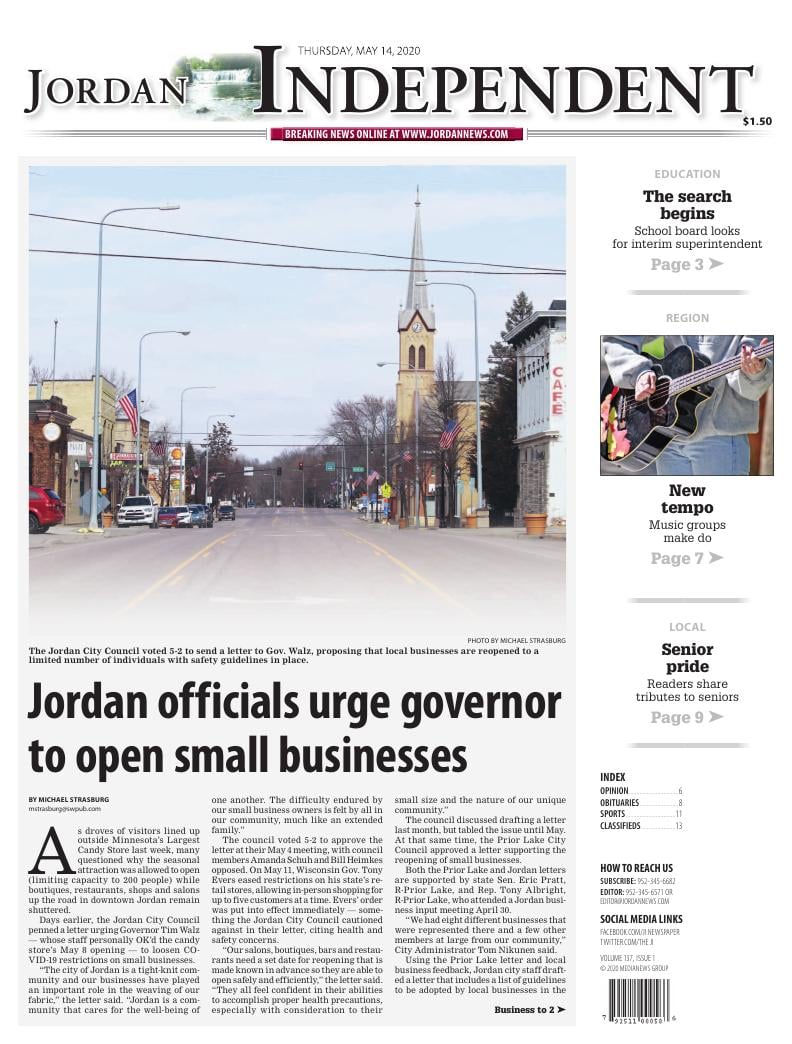 The Jordan City Council voted 5-2 to send a letter to Gov. Walz, proposing that local businesses are reopened to a limited number of individuals with safety guidelines in place.

As droves of visitors lined up outside Minnesota’s Largest Candy Store last week, many questioned why the seasonal attraction was allowed to open (limiting capacity to 200 people) while boutiques, restaurants, shops and salons up the road in downtown Jordan remain shuttered.

“The city of Jordan is a tight-knit community and our businesses have played an important role in the weaving of our fabric,” the letter said. “Jordan is a community that cares for the well-being of one another. The difficulty endured by our small business owners is felt by all in our community, much like an extended family.”

The council voted 5-2 to approve the letter at their May 4 meeting, with council members Amanda Schuh and Bill Heimkes opposed. On May 11, Wisconsin Gov. Tony Evers eased restrictions on his state’s retail stores, allowing in-person shopping for up to five customers at a time. Evers’ order was put into effect immediately — something the Jordan City Council cautioned against in their letter, citing health and safety concerns.

“Our salons, boutiques, bars and restaurants need a set date for reopening that is made known in advance so they are able to open safely and efficiently,” the letter said. “They all feel confident in their abilities to accomplish proper health precautions, especially with consideration to their small size and the nature of our unique community.”

The council discussed drafting a letter last month, but tabled the issue until May. At that same time, the Prior Lake City Council approved a letter supporting the reopening of small businesses.

Both the Prior Lake and Jordan letters are supported by state Sen. Eric Pratt, R-Prior Lake, and Rep. Tony Albright, R-Prior Lake, who attended a Jordan business input meeting April 30.

“We had eight different businesses that were represented there and a few other members at large from our community,” City Administrator Tom Nikunen said.

Using the Prior Lake letter and local business feedback, Jordan city staff drafted a letter that includes a list of guidelines to be adopted by local businesses in the event of a reopening.”The whole idea of the input meeting and this letter, from my viewpoint, is to do what we can to allow the business to give input on how they would safely open up sooner rather than later,” Nikunen said.

The letter proposes that businesses be opened to a limited number of individuals, determined by the building’s square footage. It also includes provisions to install hand sanitizer dispensers at the entrance of every shop, put up signage encouraging high-risk customers to stay home, ensure that customers maintain social distancing and establish mask mandatory zones for customers and employees.

Councilwoman Amanda Schuh said she doesn’t think the letter will change much and that the council’s time would be better suited ensuring business owners are equipped with the proper resources for reopening safely.

“How can we make sure they can access protective equipment for the people who are shopping at their businesses and their employees returning safely?” Schuh said. “Focus on some of those things so they can actually realistically implement some these requirements and suggestions that are listed in this letter.”

“At the end of the day, Gov. Walz is the one that’s going to make a decision, but we’re supporting our businesses at this time,” Mayor Tanya Velishek said.

At the federal level, U.S. Rep. Angie Craig, D-Minnesota, held a May 8 meeting with restaurant and brewery owners in Minnesota’s Second Congressional District. Later that day, Craig sent a letter to congressional leaders, requesting an expansion of the Paycheck Protection Program.

The PPP is a federal loan program that many Minnesota small businesses have relied on since stay at home orders went into effect nearly two months ago. The program provides small businesses with loans to pay up to eight weeks of payroll costs including benefits. They can also be used to cover interest payments on mortgages, rent and utilities. If used accordingly, the loans are fully forgiven.

Craig urged House and Senate leadership to extend the eight-week spending window and the requirement that all staff be rehired by June 30th to make a greater number of loans forgivable for restaurants that are facing hardship and uncertainty.

“We need real relief for small businesses now,” Craig said. “Especially when it comes to restaurants and breweries we need to make sure the relief provided works for them, to keep their businesses and dreams alive past COVID-19.” 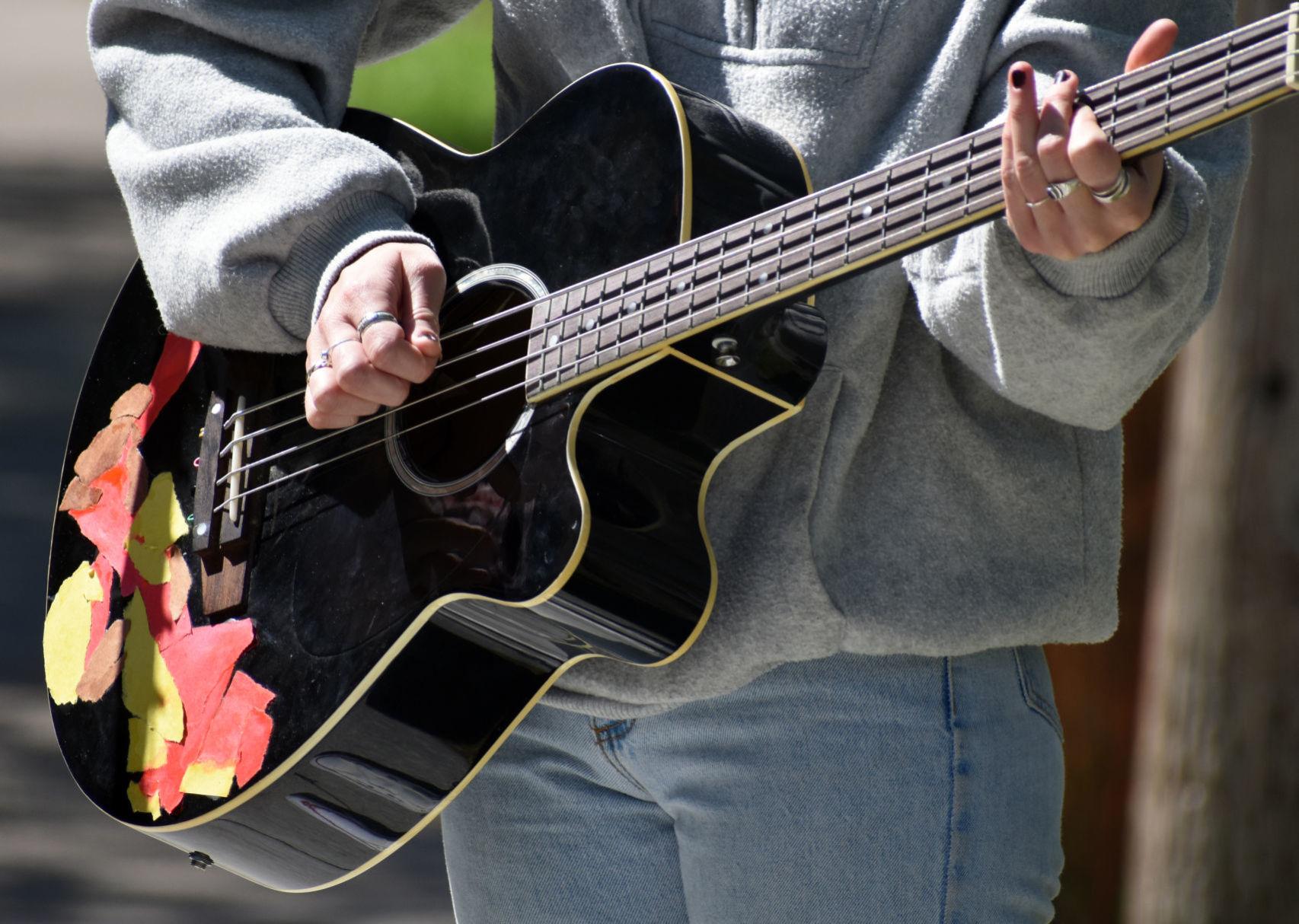 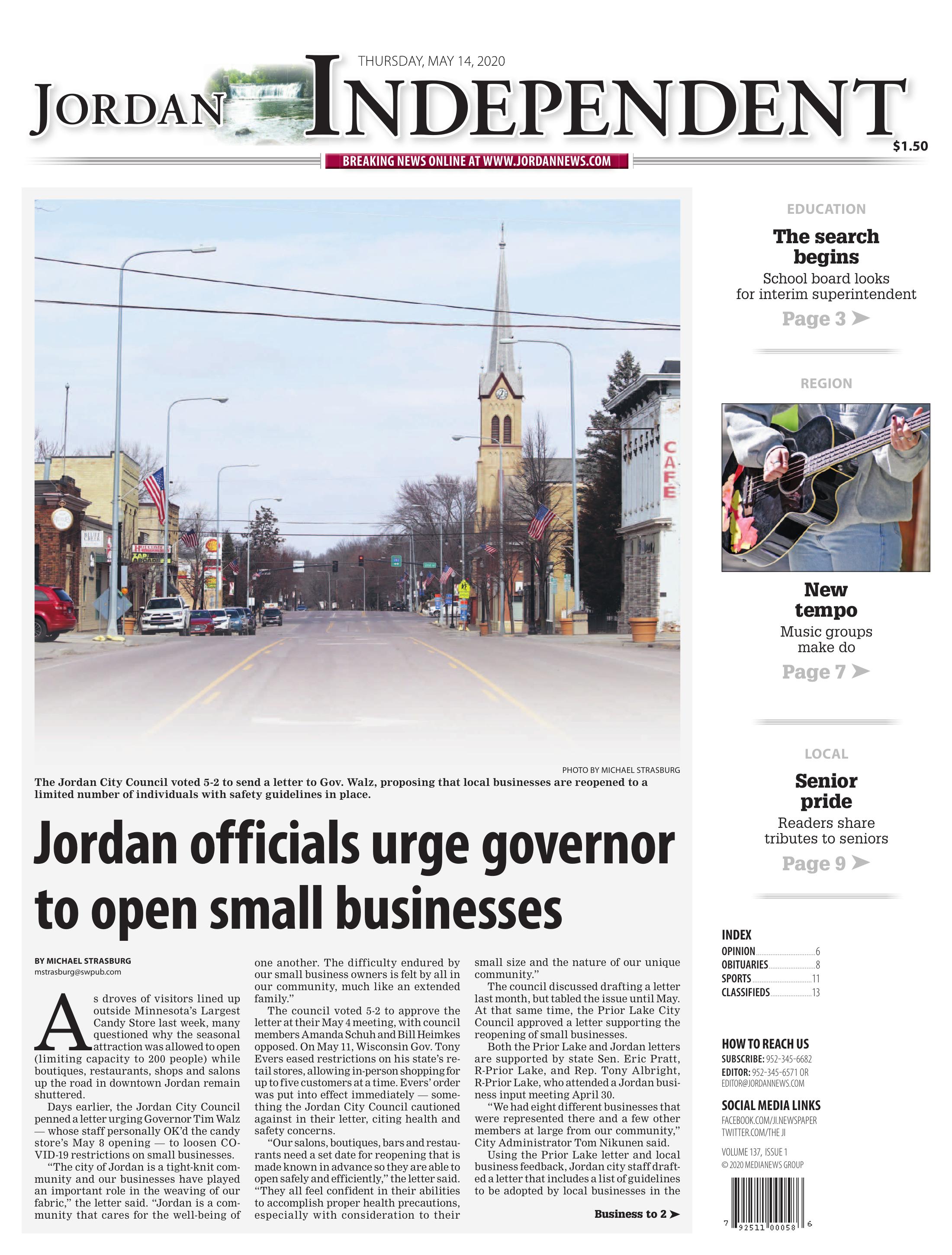