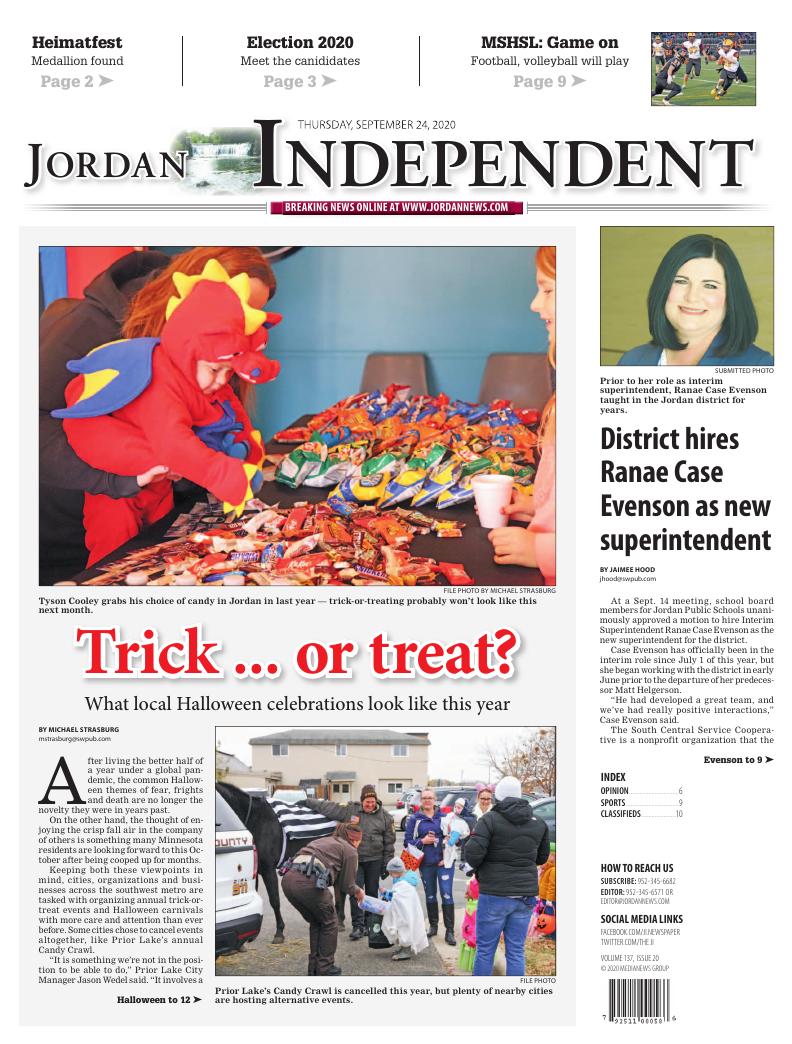 News
top story
Here's what Halloween will look like in the southwest metro this year
By Michael Strasburg mstrasburg@swpub.com

After living the better half of a year under a global pandemic, the common Halloween themes of fear, frights and death are no longer the novelty they were in years past.

On the other hand, the thought of enjoying the crisp fall air in the company of others is something many Minnesota residents are looking forward to this October after being cooped up for months.

Keeping both these viewpoints in mind, cities, organizations and businesses across the southwest metro are tasked with organizing annual trick-or-treat events and Halloween carnivals with more care and attention than ever before. Some cities chose to cancel events altogether, like Prior Lake’s annual Candy Crawl.

“It is something we’re not in the position to be able to do,” Prior Lake City Manager Jason Wedel said. “It involves a lot of people and kids coming through City Hall.”

Wedel said the city came to the decision after businesses that support the Candy Crawl voiced concerns about the event.

“We all agreed it would make sense to not hold it and have a bigger and better event next year,” he said.

Jordan’s downtown business-to-business trick-or-treating event is still in the planning stages, but it’s in the works, said City Administrator Tom Nikunen. More details will come as the holiday approaches.

But other cities are tasked with figuring out different approaches this year.

In Chanhassen, the 36th annual Halloween Party will take the form of a “Trick-or-Trail” event this year. On Oct. 24, costumed guests are invited to the Chanhassen Recreation Center to travel through a socially-distanced, one-way trick-or-treat trail.

Along the way, local businesses will hand out candy and trinkets to guests. In addition to the trail, there will be a variety of socially-distanced activities and fresh mini doughnuts available for purchase from the Gray Duck Concessions food truck.

“We know that kids are going to be so excited for Halloween and trick-or-treating and that may not be possible in the neighborhoods,” City Recreation Supervisor Priya Tandon said. “We thought if we could present trick-or-treating with clear guidelines and clear expectations for parents to look at ... then maybe they will feel a little more comfortable with it and kids will be able to go out and trick-or-treat and bring a bit of normalcy back.”

Downtown Shakopee businesses will host their usual Trick-or-Treat on Main Street event — but with similar modifications. Ashley Grotewold, Main Street Director at the Shakopee Chamber, is helping coordinate the event this year. She said trick-or-treating will be more structured and less of a “free-for-all.”

“We’re going to create maps with a steady flow of traffic,” Grotewold said. “There’s going to be a clear path of which way you should be going to follow a set route to the (downtown businesses) and each business will have an employee stationed outside the store instead of kids coming inside and reaching into a communal candy basket.”

Downtown businesses usually see an uptick in sales during Halloween, Grotewold said, due to the increase in parental foot traffic during trick-or-treating. Since the shops will see less costumers inside this year, the trick-or-treat maps will be accompanied by a promotional packet detailing local Halloween sales that will carry over to the following week.

Grotewold said Trick-or-Treat on Main will be the first downtown Shakopee event since the pandemic started.

“All of downtown wants to hold the event, they think it can be done safely and socially distanced,” Grotewold said. “They really miss seeing people downtown.”

Chaska will take an even more structured approach with the city’s Trail of Fun event Oct. 23, which requires guests to register for a time-slot in advance.

The outdoor trail walk takes visitors through Chaska Community Park for trick-or-treating, games and a jack-o-lantern display. The event costs $5 and registration can be completed at www.chaskacommunitycenter.com

Savage’s Halloween Bash has been canceled, but City Hall is working with the Savage Chamber of Commerce to create an alternative program called “Trunk-or-Treating,” a socially-distanced celebration. The details are still being hammered out, but Public Works Director Greg Boatman said the event will focus on meeting COVID-19 precautions while still providing a fun Halloween event for kids.

For some people, Halloween isn’t just a fun night — it’s a living. Entertainment businesses like Scream Town, west of Chaska and ValleyScare and Trail of Terror in Shakopee have all had to change plans due to COVID-19.

Matt Dunn, owner of Scream Town, said proper safety precautions have been put in place at the popular haunted attraction.

Scream Town will be much more structured this year — guests will purchase tickets for a specific time, and instead of a common courtyard where guests can hang out in between visiting different attractions, they will be grouped together and guided through Scream Town so as to not interact with other guests. Guests and staff will be required to wear masks at all times.

“We’re really luck that we’re already in the business of putting people in small groups and spacing them out,” Dunn said. “We’ve been social distancing people for a long time.”

In August, Valleyfair Amusement Park announced it would remain closed for the rest of 2021, shutting down the prospects of ValleyScare this fall.

“We are disappointed that we are unable to welcome our guests back to the park this season,” General Manager and Vice President Raul Rehnborg said in August. “The safety of our guests and associates is always our top priority.”

Just outside Shakopee, Mid-America Festivals is in the process of finalizing details on a modified version of the annual Trail of Terror event. Mid-America Marketing and Events Director Stephanie Whipps said the alternative will probably look similar to the company’s Festival on Parade, which replaced the Minnesota Renaissance Festival this fall. 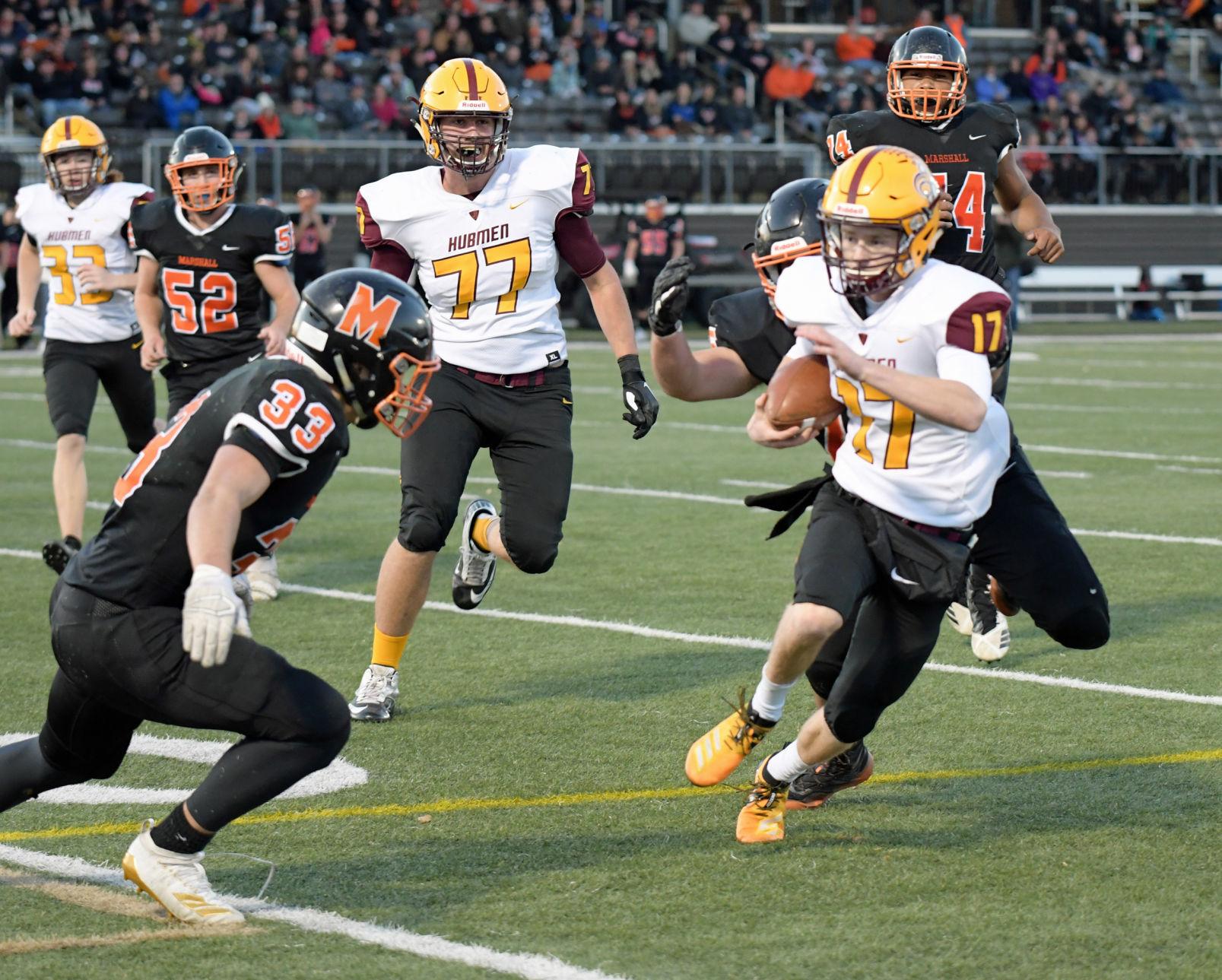 Prior to her role as interim superintendent, Ranae Case Evenson taught in the Jordan district for years.

At a Sept. 14 meeting, school board members for Jordan Public Schools unanimously approved a motion to hire Interim Superintendent Ranae Case Evenson as the new superintendent for the district.

Case Evenson has officially been in the interim role since July 1 of this year, but she began working with the district in early June prior to the departure of her predecessor Matt Helgerson.

“He had developed a great team, and we’ve had really positive interactions,” Case Evenson said.

The South Central Service Cooperative is a nonprofit organization that the district selected in June of this year to aid in the superintendent search process. In mid-August, the Personnel Committee met with SCSC search consultants to discuss three possible plans to move toward finding a new superintendent.

At Monday’s meeting, search consultant Ed Waltman presented three recommendations to the board. First, the board could initiate a search in September, which Waltman said would limit the candidate pool. Second, the board could wait until December to initiate the candidacy process.

The third option would be to extend Case Evenson’s contract by two years.

As part of the evaluation process for the third option, SCSC individually contacted district administrators, staff and teachers for feedback on the possibility of removing Case Evenson’s interim status and offering her a contract as superintendent. All 18 respondents said they would support this possibility.

Several board members expressed that given the positive reviews of Case Evenson in her first few months, the search for a new superintendent candidate would be a waste of time and money.

“I recall a comment that Ranae made early on in one of our first meetings that she said, ‘For every single day I will be interviewing for the job that I want as a full-time superintendent,’ ... she wasn’t taking this job as an interim, she was taking it as a superintendent,” said Board Member and Treasurer Connie Hennen.

“When you have a passion, you can see that person’s passion,” Hennen said, “and I think we can see her passion in a really difficult time in education.”

The board moved to negotiate a two-year contract beginning July 2021.

“I’m gonna need a recess,” said an emotional Case Evenson once the vote was passed.

Next, the personnel committee will meet with Case Evenson to begin working on the details of the contract.

“I’ve been grateful every day,” Case Evenson said. “Our students are incredible and to get to do this work and support at this time, I wouldn’t want to be anywhere else.” 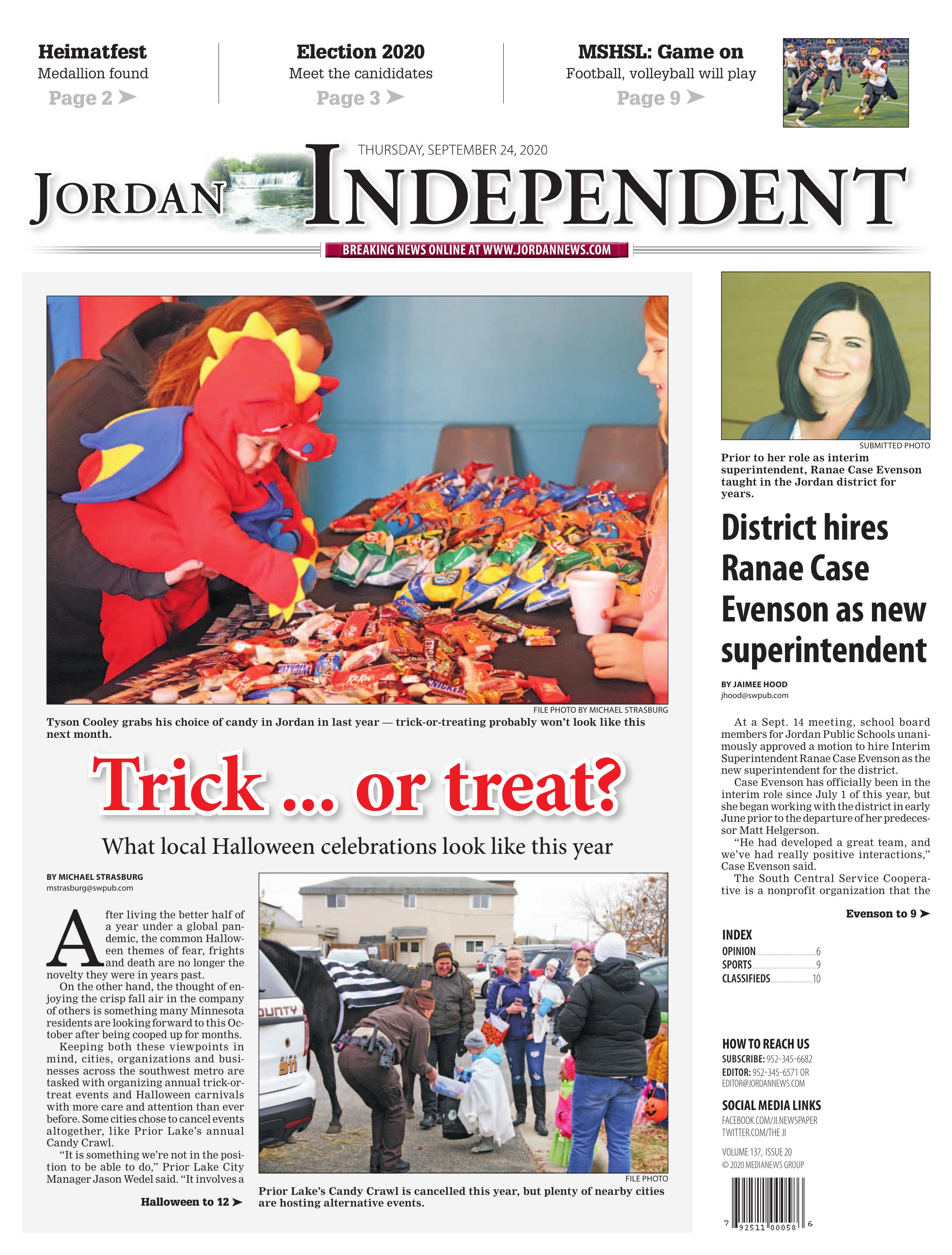