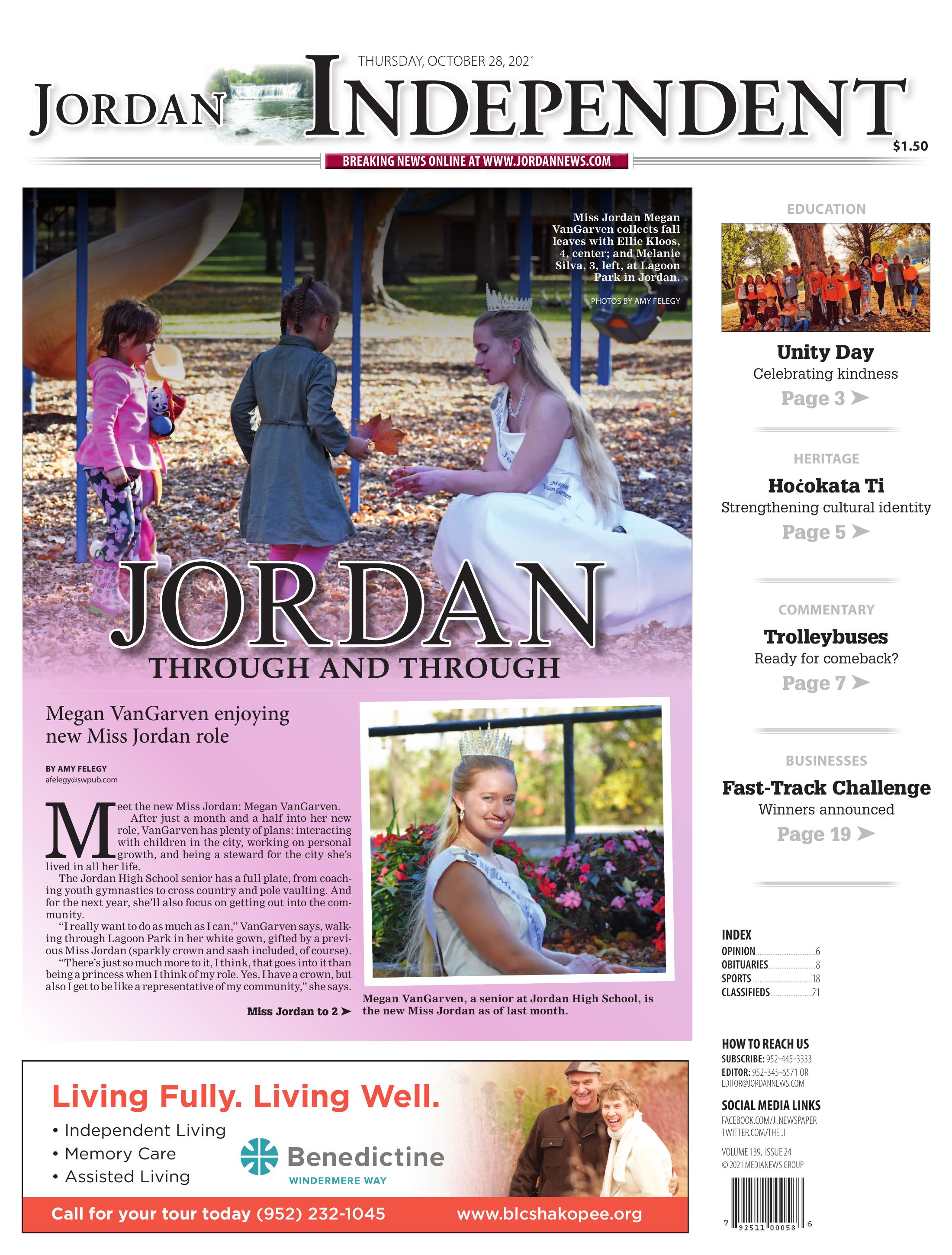 Megan VanGarven, a senior at Jordan High School, is the new Miss Jordan as of last month.

VanGarven points to her badge pins.

After just a month and a half into her new role, VanGarven has plenty of plans: interacting with children in the city, working on personal growth, and being a steward for the city she’s lived in all her life.

The Jordan High School senior has a full plate, from coaching youth gymnastics to cross country and pole vaulting. And for the next year, she’ll also focus on getting out into the community.

“I really want to do as much as I can,” VanGarven says, walking through Lagoon Park in her white gown, gifted by a previous Miss Jordan (sparkly crown and sash included, of course).

“There’s just so much more to it, I think, that goes into it than being a princess when I think of my role. Yes, I have a crown, but also I get to be like a representative of my community,” she says.

A big portion of that community she holds close to her heart? Children.

When she was little, she looked up to the Jordan princesses. Ever since, she’s wanted to be one.

“I’ve been that age and I know how incredible it is to see them and go take pictures,” VanGarven says. “I really want to have a focus on that this year: getting out and interacting with kids in our community.”

She gets plenty of that with her coaching jobs, and it seems she can’t go anywhere without (literally) running into local youth who know her.

“Hi, Megan!” a middle-schooler says as she runs by VanGarven on a park path.

“You look so beautiful!” another echoes.

Post-Miss Jordan, she’d like to become a pediatrician. But until then she’ll hang tight with her ambassador duties, along with Most Congenial Madalyn McGarry and princesses Myah Briese and Sophie Hentges.

They’ve already had a candidate sleepover, a citywide scavenger hunt, and waved dutifully in parades. It’s all helped the self-described “shy” girl become more outgoing and engaged with her neighbors.

“Like, I would barely talk,” VanGarven says of her initial Miss Jordan days. “The entire program does such a good job of helping you be a better person ... I get to learn how to be a better person, talk to more people (and) speak more. I love that so much.”

Yes, I have a crown, but also I get to be like a representative of my community." 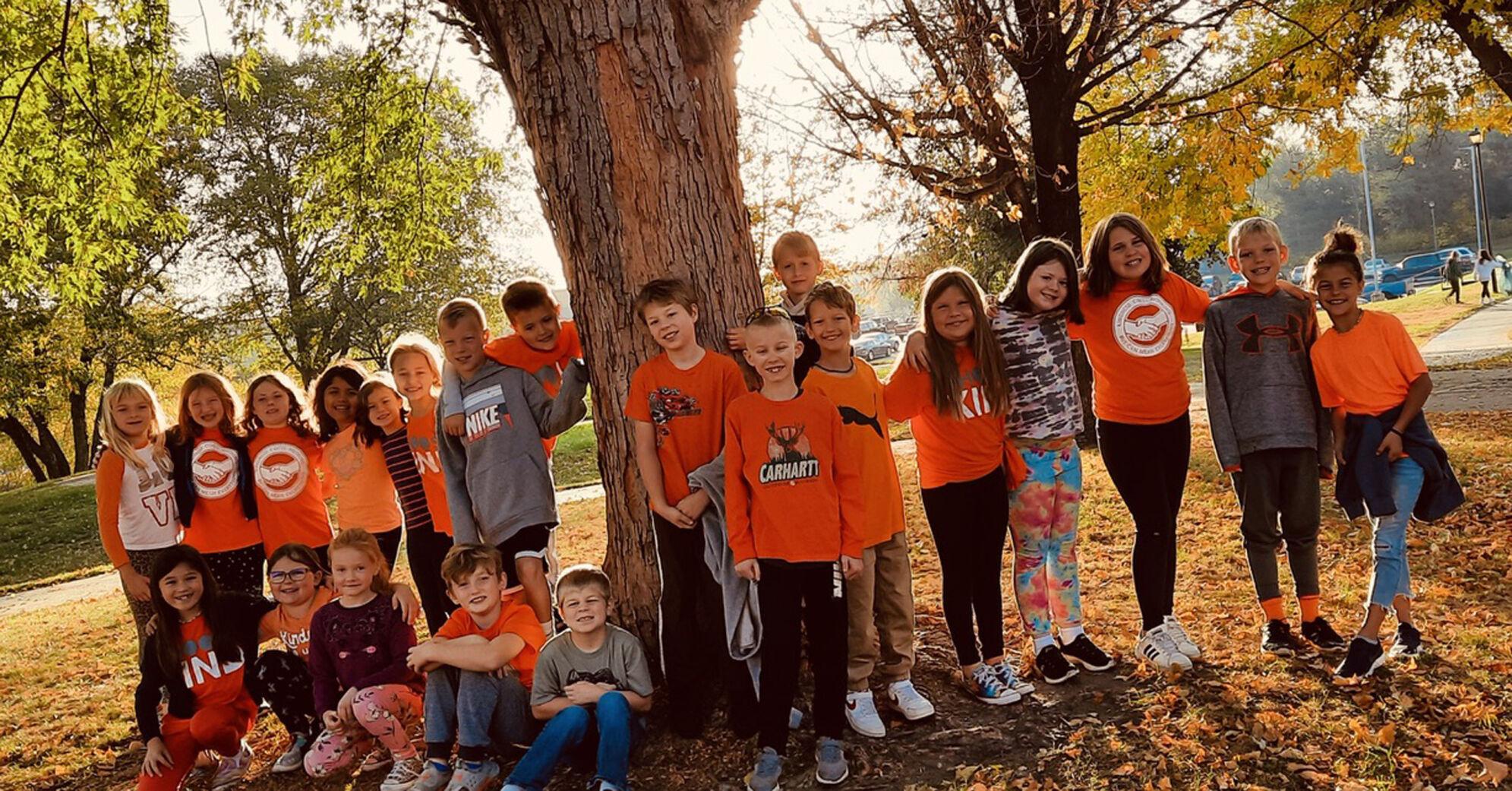