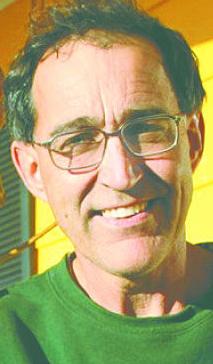 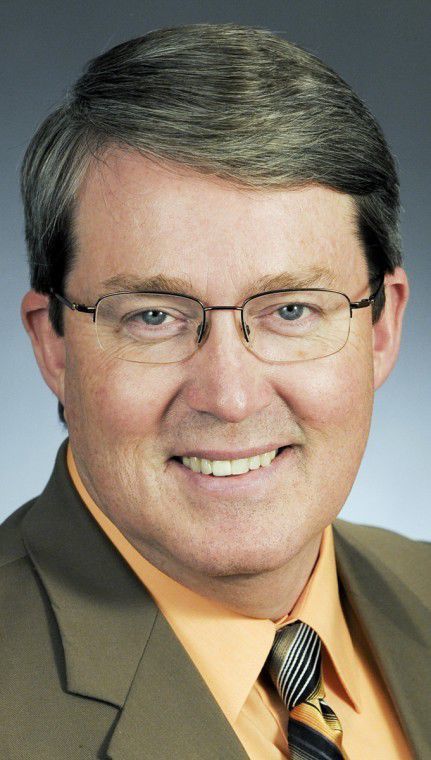 Former longtime Scott County Commissioner Joe Wagner will make another run at the county board in 2018, but will have to move to be eligible to run in a new district.

Wagner, who represented District 1 for 18 years before losing to Barbara Weckman Brekke in 2016, has filed to run for the District 3 seat currently held by Michael Beard.

Scott County Auditor Cindy Geis said Wagner must prove he is a resident of District 3, which encompasses most of Shakopee, 30 days before the Nov. 6 election.

Wagner told Southwest News Media he still lives in Jordan, but will relocate to Shakopee by October. Wagner represented District 1, which includes Jordan, Belle Plaine, New Prague, Shakopee’s 5th Precinct and several townships, from 1998 to 2016. He said he still wants to serve.

“I have a very conservative outlook on county policy, and I’ve still got some life left in me,” Wagner said.

He said the board needs a member who is willing to say “no” more often and who knows the county well.

His former colleague and now opponent Beard was shocked to see Wagner is running again.

“Everybody, including myself, was scratching their heads,” Beard said.

The former Republican state legislator who is running for a second term representing Shakopee on the commission is not worried about his challenger.

“Nobody in town knows him,” Beard said, adding that Wagner regularly complained about the attention the commission devoted to the county’s northern cities when he was on the board.

But Wagner said he’s not worried about connecting with Shakopee voters. noting that his former district included a western chunk of the city and that its geographic size will allow him to get out and connect with voters.

Beard said he wants to run again to help guide projects critical to county growth such as the Highway 169/41 exchange and expanding the county offices in a practical and efficient way. Beard also said he wants to help hire a replacement for County Administrator Gary Shelton when Shelton retires in the next two years.

“Joe will do what Joe will do, and the voters will have a choice,” Beard said.