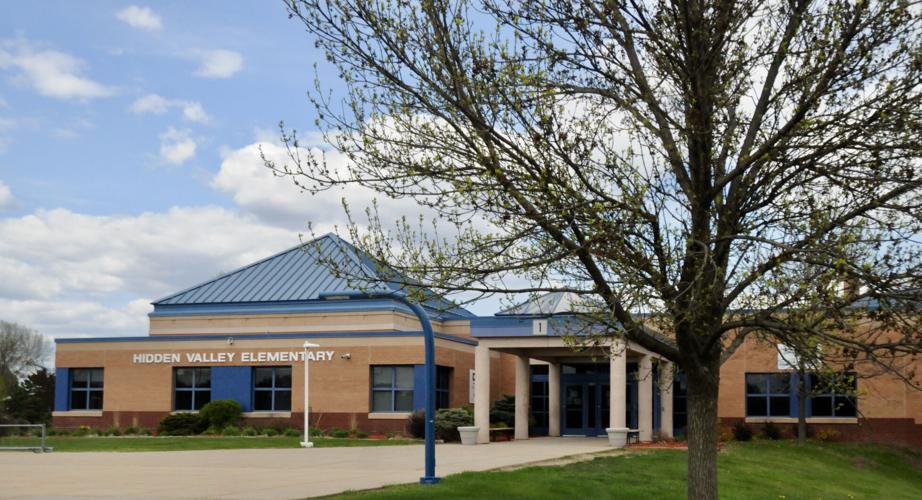 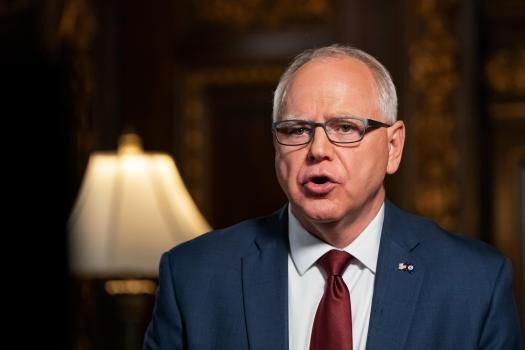 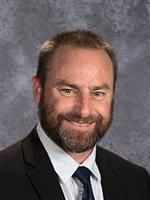 At Hidden Valley Elementary, three out of four students qualify for free and reduced lunch, according to Megan Gauer-Kloos, a school social worker at the school.

Across the Burnsville-Eagan-Savage school district, about 60% of the students qualify. Gauer-Kloos said it’s not uncommon for many adults in families to work more than one job but still qualify.

“It’s indicative that a lot of our families are living underneath the poverty line,” Gauer-Kloos said.

Come next year, however, all students across the state may be able to get a free lunch. On Tuesday, Gov. Tim Walz announced that as part of his proposed biennium budget it will include $389 million in 2023-2025 and $424 million in 2026-2027 to “provide universal school meals so no student needs to learn on an empty stomach.”

Shakopee assistant superintendent Jim Miklausich said “anytime we can remove barriers to learning for students, it’s something we want to see happen.”

But one concern that school officials have is how it will impact funding.

Miklausich said that districts receive additional funding based on the number of students a district has that qualifies for free and reduced lunch, saying the district “wants to make sure it gets worked out properly.”

For a district the size of Shakopee, Miklausich said that it is about $5 million.

“The state is ensuring us that they will hold us harmless and find a new way to calculate them,” Miklausich said.

During the pandemic, Miklausich said that districts did see a reduction in those funds when all students received free lunch across the country. However, he said there was other COVID-19 funding that districts received to offset it.

“COVID is over, those funds are gone and now we’re really back to minding this budget quite tightly,” Miklausich said.

“Anytime there’s change, you never want there to be unintended consequences,” Miklausich said.

Aaron Tinklenberg, a spokesperson for the Burnsville-Eagan-Savage school district, echoed similar sentiments, saying that about 17% of their students who qualify for educational benefits are not automatically certified.

Essentially, it means the only way the district finds out those households qualify for educational benefits is because the applications are filled out. If all students qualify for free and reduced lunch, there is fear by school officials that applications won’t be submitted.

For Burnsville-Eagan-Savage, it would mean a loss of about $2 million in compensatory funding if the applications aren’t filled out.

“It’s certainly not that we don’t want school meals to be free for students & families. But we also need the legislature to address this issue, otherwise districts like (B-E-S) would lose a lot of instructional resources,” Tinklenberg said.

Miklausich said that school districts are seeing “a lot of situational food insecurity.”

He explained that there are one time family expenses, holidays or other economic financial impacts which makes it especially difficult for families above the cut-off.

“We are definitely watching those families and trying to be supportive as we can that are just above the cut line,” Miklausich said.

Gauer-Kloos said that she is seeing a similar situation, saying inflation is a factor. She said that with the cost of goods like groceries, gas and clothing costing more than it has in the past, it leads to families having to make difficult decisions.

“Families who are already on a tight budget might not have that flexibility to adjust and they have to decide what’s going to get cut from (their) already tight budget for basic needs,” Gauer-Kloos said.

With all students qualifying for free meals, it means a little more breathing room for families budgets. Gauer-Kloos said that less stress on families “trickles down directly to these kids.”

“Meeting basic needs for families and students is the foundation for all the other learning and goals we have for them to be successful at school,” Gauer-Kloos said.

Miklausich noted that building administrators spend a lot of time trying to get forms filled out, including at open houses and conferences.

If the funding for universal free and reduced lunches is approved, Miklausich said he expects that administrators will have more time.

“It will definitely give administrators some time back in their day, and it also will allow us to keep the focus more so on building relationships rather than getting forms signed,” Miklausich said.

Miklausich said that with the current forms, there are sometimes language barriers or a difficulty understanding the process.

“That’s a huge challenge and those are often the families that are in most need of support,” Miklausich said.

In November, Attorney General Keith Ellison wrote an advisory opinion calling for the immediate end of school district policies which would allow for students to be denied meals that have unpaid lunch debts and given an “alternative lunch” instead.

In Shakopee, Miklausich said that all students get to eat.

“Every student eats everyday, and they eat the same meal as every other student,” Miklausich said.

Miklausich said that by providing those lunches, it allows students to better learn.

“At the end of the day, it’s critical that the students are eating and able to focus on learning,” Miklausich said.

Kristi Mussman, a spokesperson for the Prior Lake-Savage Area Schools, previously said Ellison’s opinion “will not affect the school district in any way.”

Gauer-Kloos said monitoring lunch accounts is important, noting that some families have past due accounts for their students and quickly pay. Others she said may need help in getting signed up for free and reduced lunch. In the meantime, their students may be continuing to get breakfast or lunch at school and the debts could climb into the triple digits.

When those situations arise, Gauer-Kloos said the schools do their best to resolve it.

“There’s not a ton of established resources for past due lunch accounts,” Gauer-Kloos said.

Gauer-Kloos said there are some organizations that offer support, but sometimes there are large amounts of debts and not enough donations to cover it all. She said it can become an “ethical dilemma” of who receives the support.

Tiffany Olson, a spokesperson for the Shakopee School District, said that the district receives donations from different organizations or individuals.

“There’s been a lot of efforts put towards that,” she said.

“At the end of the day, it’s critical that the students are eating and able to focus on learning.”