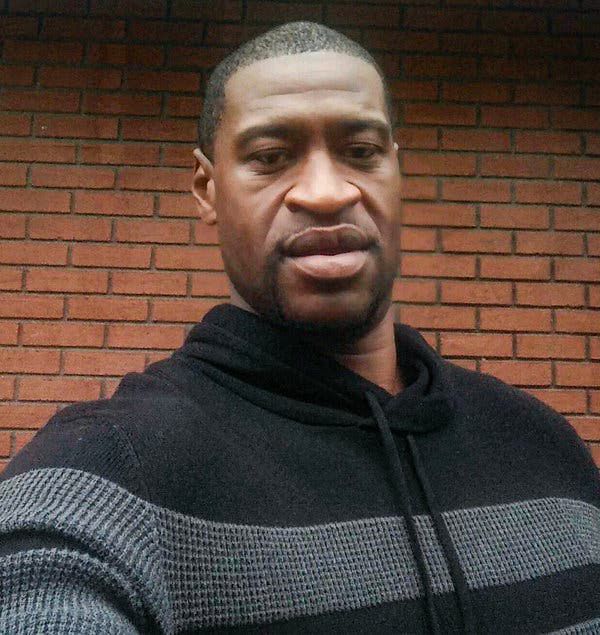 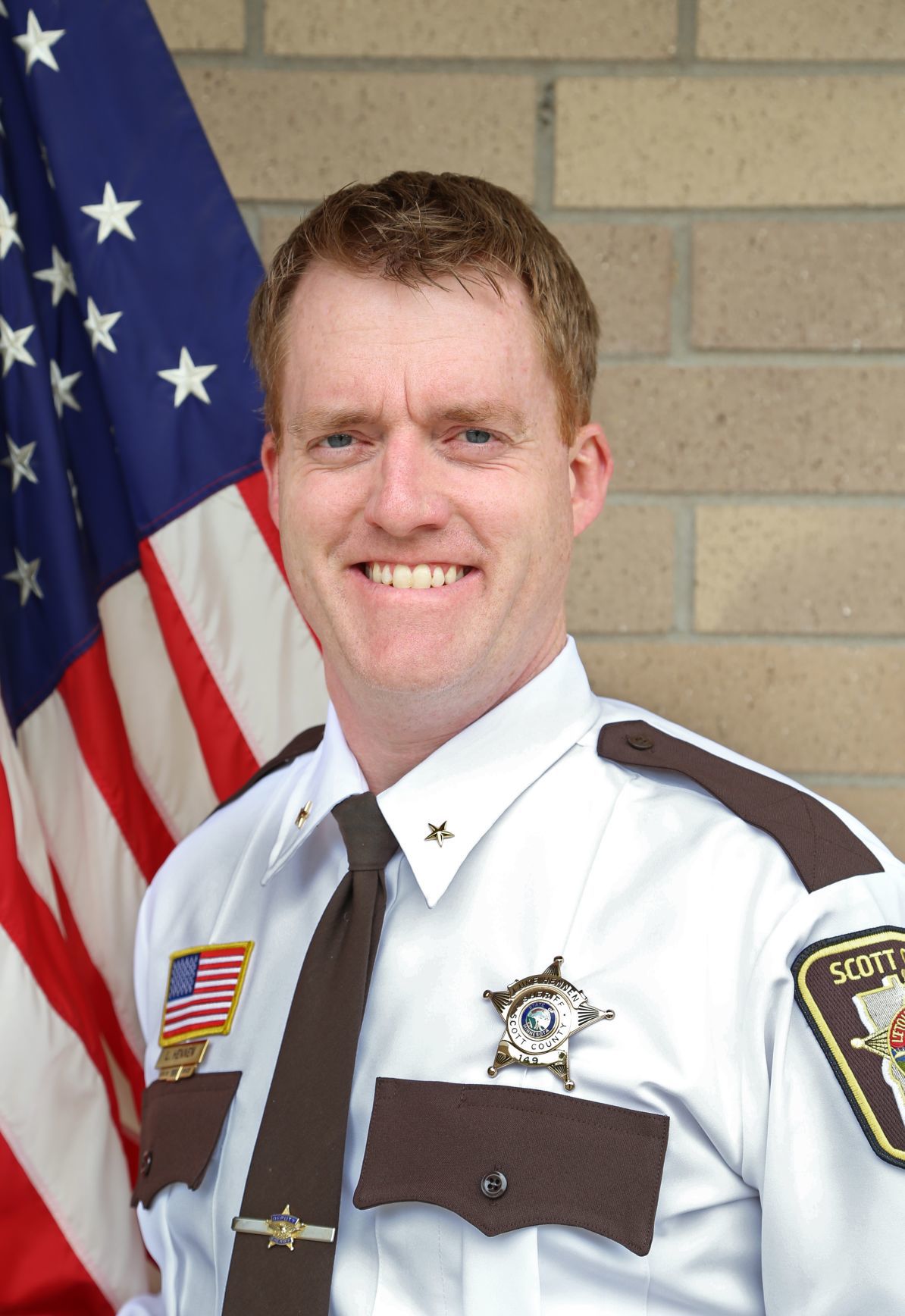 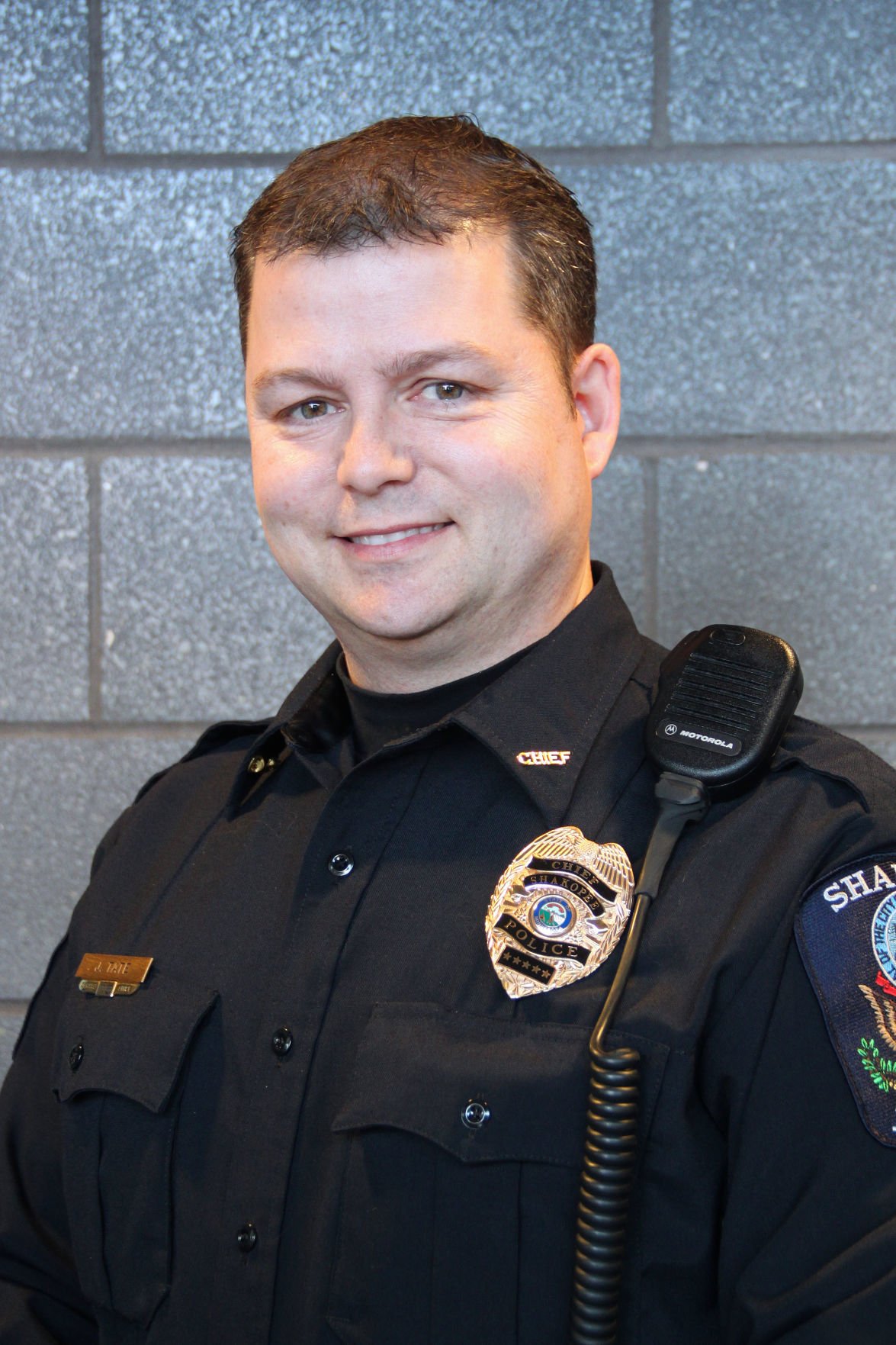 Local law enforcement officials are condemning the use of force by Minneapolis Police Officer Derek Chauvin, who was filmed on Memorial Day pinning a handcuffed, 46-year-old George Floyd to the ground by kneeling on his neck. Floyd died in police custody.

A video of the arrest, in which Floyd, of St. Louis Park, is heard pleading “I can’t breathe,” has spread widely online.

In the days since, Floyd’s death has spurred protests and riots in the Twin Cities.

“We are all disgusted by what we saw on that video ... It goes against everything we stand for and has no place in our profession, period,” he said.

Jordan Police Chief Brett Empey was disturbed that none of the other three officers who were on-scene with Chauvin raised concerns for Floyd’s health.

“What happened in Minneapolis to George Floyd was horrific and disturbing to watch to say the least,” Empey said. “I can’t even fathom how that happened without one of those police officers realizing that what was occurring was completely unnecessary and unjust, and without intervening to change the outcome.”

Empey said Jordan police are trained to use the least amount of force necessary when carrying out lawful arrests or protecting themselves or the public from physical harm. Scott County Sheriff Luke Hennen said local sheriff’s deputies and corrections officers are trained to de-escalate confrontations and prevent use of force.

“It helps us slow down, hear people better, understand and navigate that conversation before it turns into confrontation,” Hennen said.

Kneeling on a subject, Hennen added, is not something that is authorized by the department’s training.

“It’s totally the opposite at our agency,” Hennen said. “Anytime you’re doing these handcuffing or restraints you make noted care not to do that ... you take care not to restrict their breathing, it’s called out real specifically as something not to do.”

The response from law enforcement is in step with recent statements from top city and state leaders.

The FBI and Minnesota Bureau of Criminal Apprehension are currently investigating Floyd’s death. Four Minneapolis police officers, including Chauvin, have been fired in connection to the incident.

Tate said the Shakopee Police Department emphasizes character and partnership with the community, and that both those ideals are damaged when a tragedy like Floyd’s death captures the news cycle.

“An incident like this paints us all with a broad brush and overshadows the good we’ve done,” Tate said.