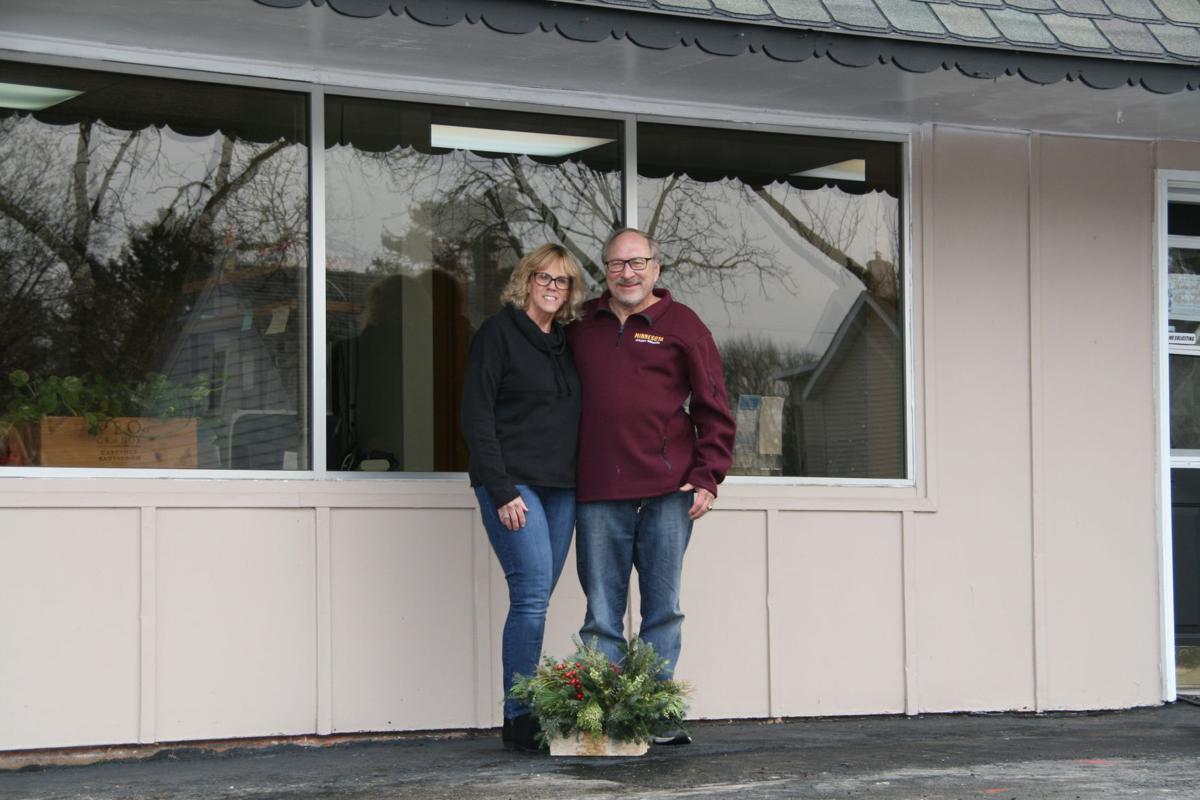 Dr. Steven Jabs, right, pictured with wife Sarah, retired this past December from a decades-long career in dentistry. 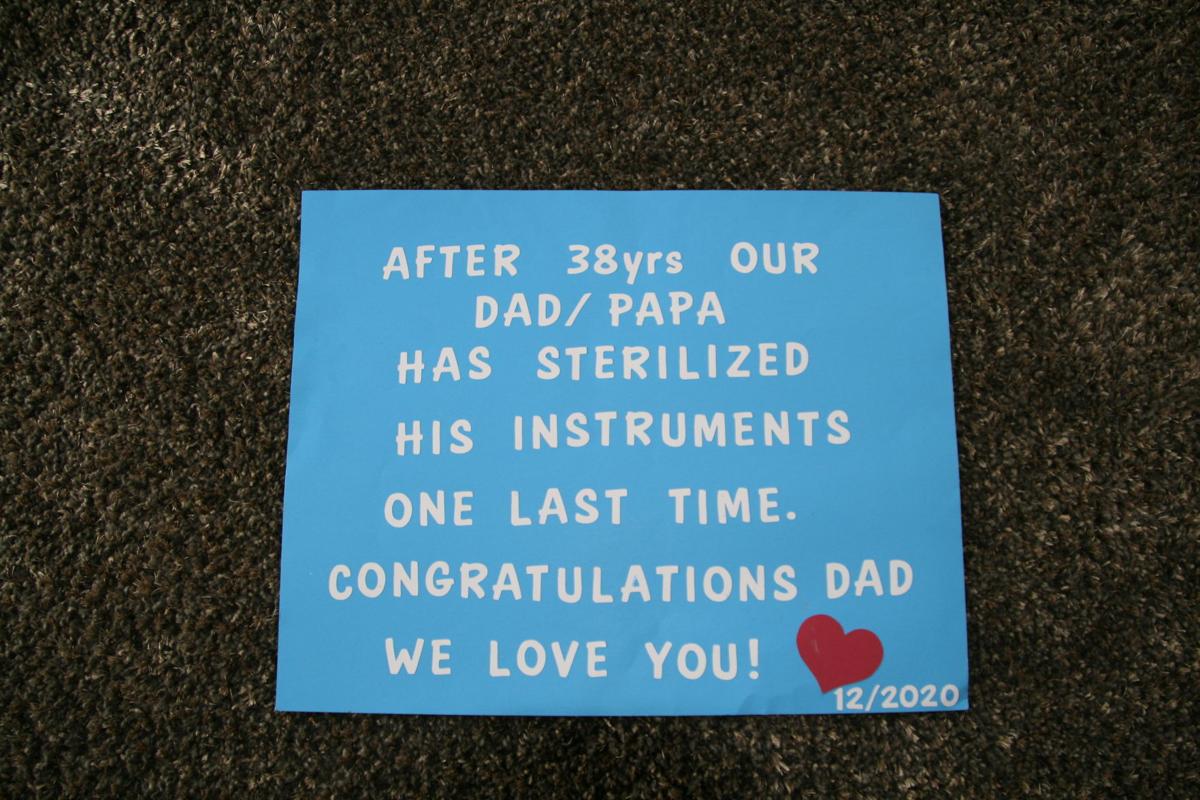 Steven and Sarah have four children — Megan, Dan, Scott and Michael — and two grandchildren. Dan followed in his father’s footsteps and is Dr. Dan Jabs, periodontist. Steve and all four children are graduates of Jordan High School.

Dr. Steven Jabs, right, pictured with wife Sarah, retired this past December from a decades-long career in dentistry.

Steven and Sarah have four children — Megan, Dan, Scott and Michael — and two grandchildren. Dan followed in his father’s footsteps and is Dr. Dan Jabs, periodontist. Steve and all four children are graduates of Jordan High School.

Steve Jabs always knew he wanted to be a dentist.

He started out as a paper boy delivering the Star Tribune seven days a week to families in downtown Jordan. Though he worked the route for 11 years, Jabs knew he eventually wanted to start a practice in or near his hometown, and he knew many of the people on his route could be future patients.

After graduating from the University of Minnesota School of Dentistry, Jabs returned to the Jordan area to become a full-time dentist.

“I have seen three, four generations of many families over that length of time,” Jabs said.

For Jabs and his wife, Sarah, the assistant administrator for the practice, the people they got to meet along the way made the job meaningful.

“We both really liked working with the patients,” Steve Jabs said. “She knew most of them and would sit and visit with them until they were to receive their dental care.”

When asked how the couple met, Steve chuckled and said “That’s a whole other story.”

After completing dental school and starting his practice, 30-year-old Steve decided to take a vacation to Florida, his first one in years.

Steve said he turned to Sarah, a passenger in the row behind him, and told her she had a pretty smile.

“I told her where I was staying in Fort Myers and told her she should give me a call at the hotel. Back then we didn’t have cell phones,” Steve said.

The couple’s first date was a walk on Fort Myers Beach with Dairy Queen Blizzards, which Steve says were a brand new thing 50 years ago.

In December 2020 Steve sold his practice to Dr. Whitney Davidson and retired from the industry.

“I want to thank the community for their wonderful support of me,” Steve said.

In their retirement, Steve and Sarah look forward to taking long road trips, as well as hunting, fishing and spending time with their four children and two grandchildren, all of whom live nearby in Minnesota.

Though Steve owned the practice, the couple emphasized it was a family affair.

“This practice was both of ours,” said Sarah.

Steve says even if he were still delivering papers, working with people has always been the focus and heart of what he wants to do.