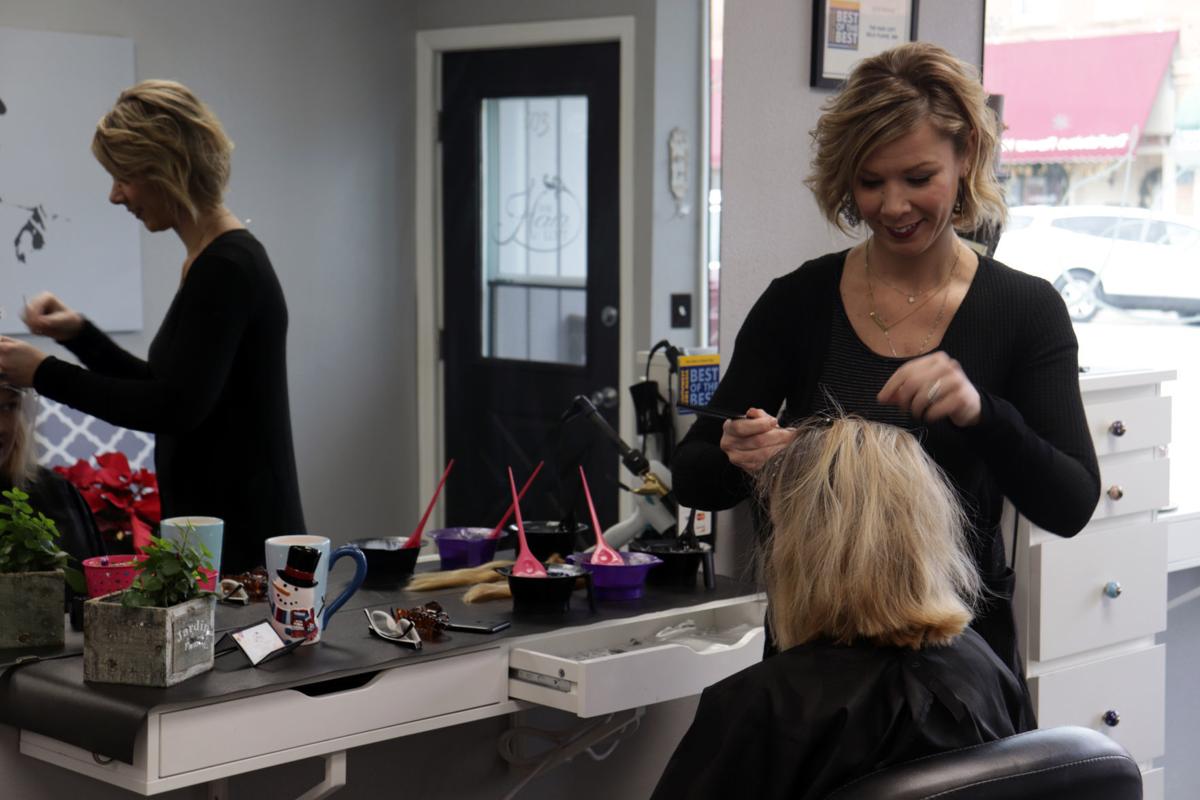 Elisa Theis laughs with a customer. She said the late owner Paula Olsen taught her stylists to prioritize customer experience above all else. 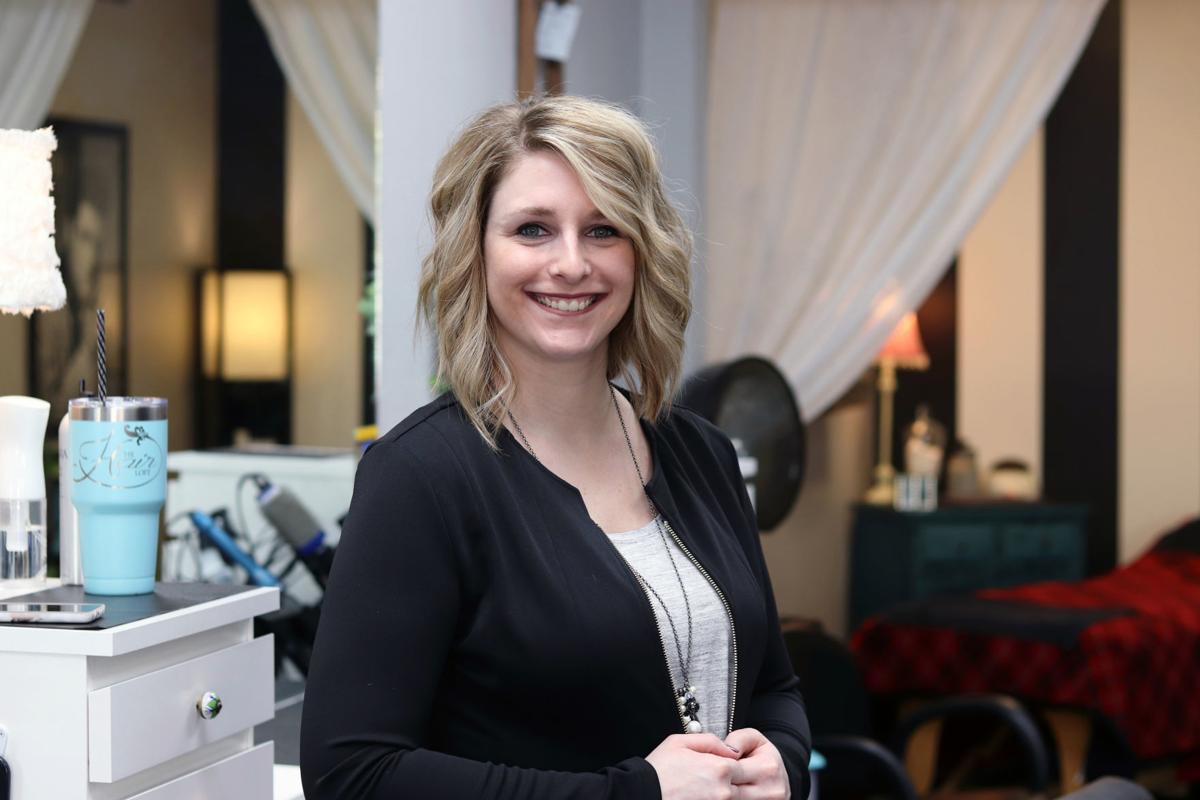 Ashley Buck, one of Olsen’s former stylists, took over the business shortly after Olsen died. 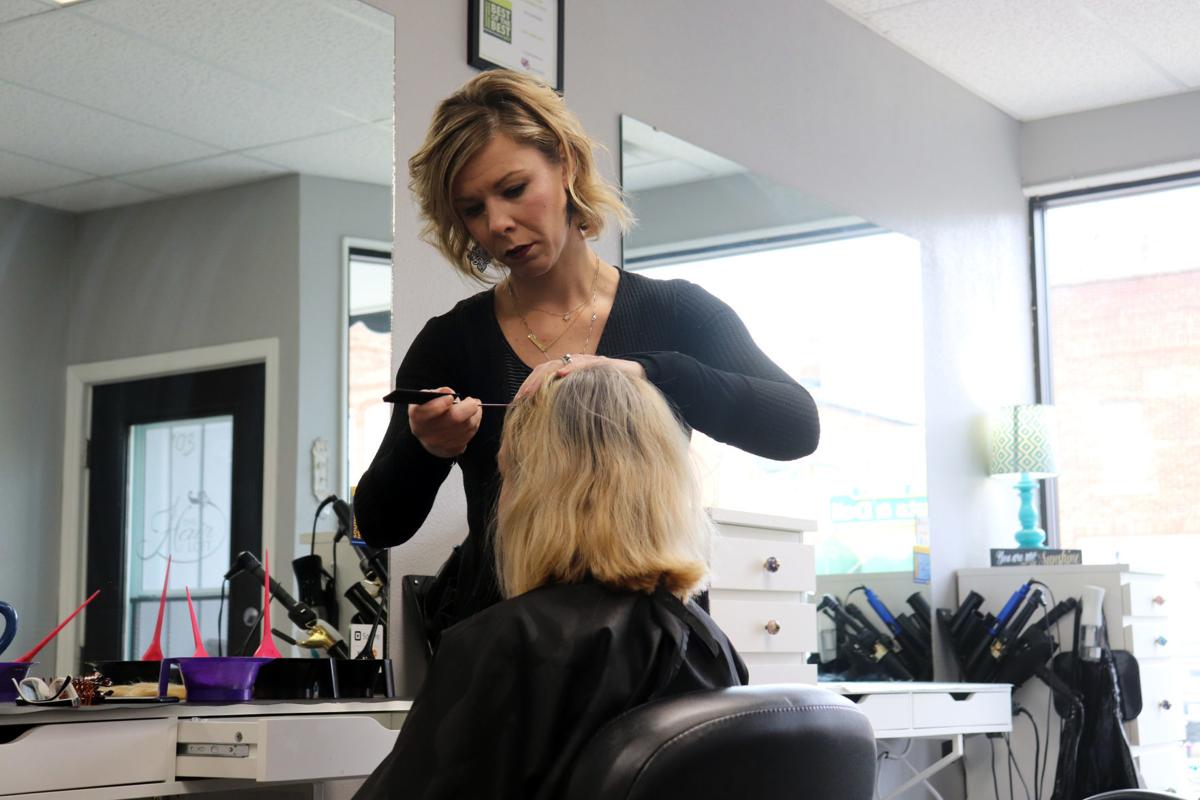 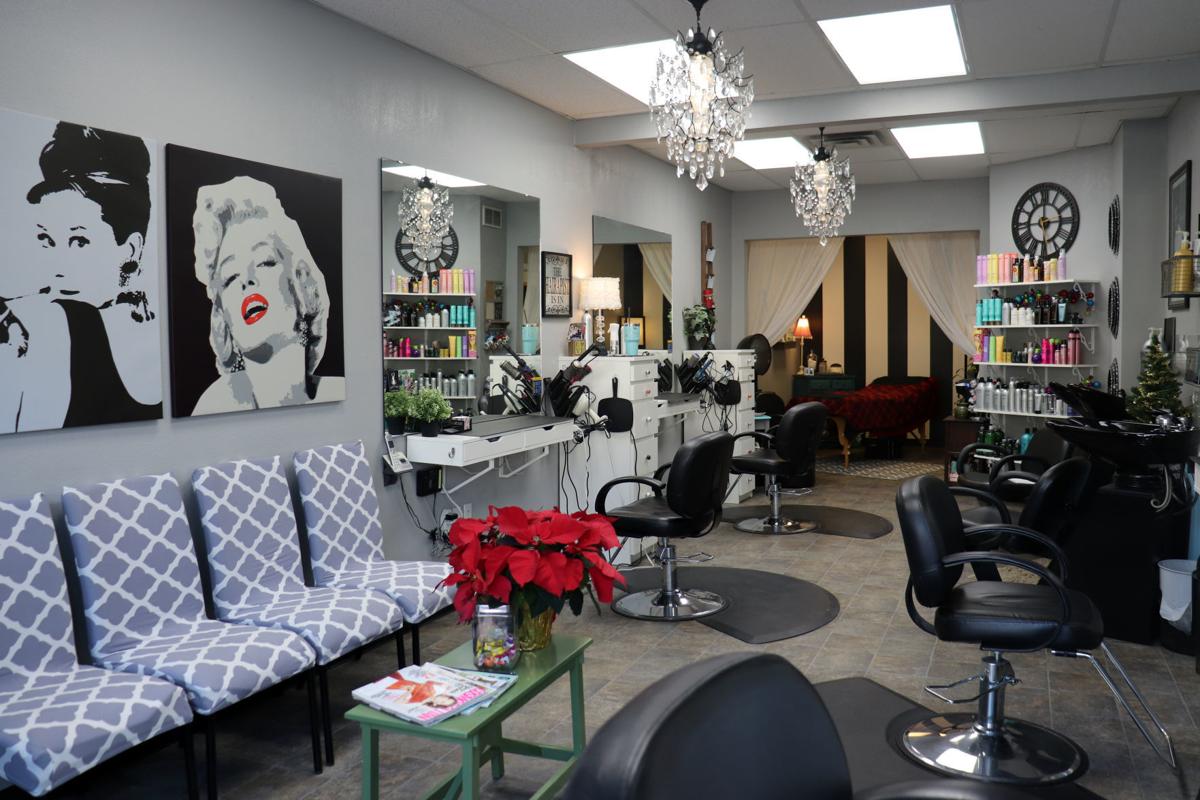 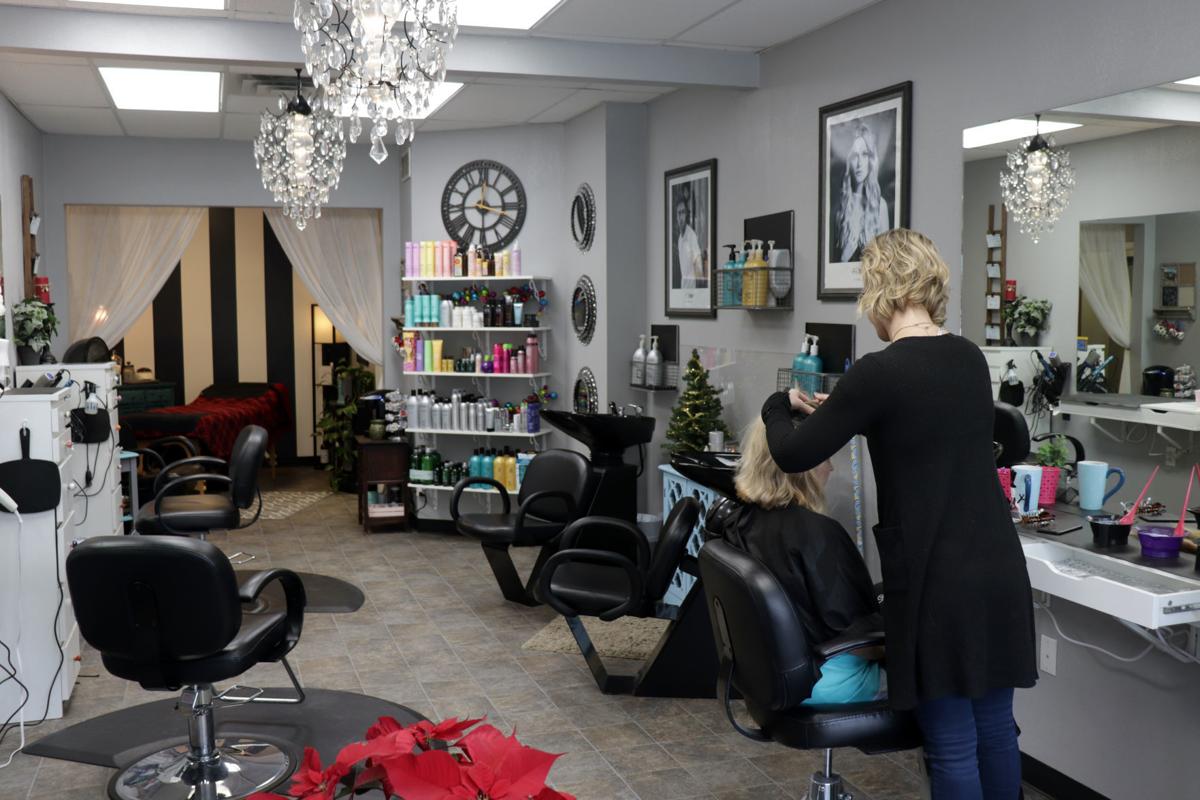 Elisa Theis laughs with a customer. She said the late owner Paula Olsen taught her stylists to prioritize customer experience above all else.

Ashley Buck, one of Olsen’s former stylists, took over the business shortly after Olsen died.

Beloved Belle Plaine resident Paula Olsen passed away almost a year ago, but her legacy is strongly preserved at the Hair Loft — the downtown Belle Plaine salon she established in 2016 — thanks to the hard work and dedication of her former employees.

“Paula was a close friend of mine and not having her here every day is really hard, but between the community, our clients and the other stylists here there is so much love,” said Ashley Buck, current owner of the salon. “People still want to come to the Hair Loft, there is still a piece of her here. We still talk about her a lot, just because she was such a big part of the salon and our lives.”

Buck was one of three stylists Olsen brought to the Hair Loft in 2016, when the salon they previously worked at across the street closed. Olsen balanced her time between the Hair Loft and another salon in Prior Lake. One of the things that helped establish the salon in town was Olsen’s friendly demeanor.

“She was very, very bubbly, definitely the life of the party,” Buck said. “She just had a happy personality. You would come into the salon and it didn’t matter who you were, she would make you feel like she was your best friend. She just had that happy pull to her.”

Buck said Olsen opened the Hair Loft because she felt it was a priority to provide Belle Plaine with a local, trendy salon that put customers first.

“She definitely rubbed off on the rest of us and taught us how to make people feel welcome,” Buck said.

“She was very, very selective of who she was going to have work in her shop,” said stylist Elisa Theis. “She had a high standard and expected us to keep that standard while working on a chair.”

But tragedy struck last spring when Olsen died suddenly in her sleep.

“It was one of the biggest shocks of my life,” said Theis, who said she still feels as if Olsen isn’t gone.

The Hair Loft closed for a day to recognize Olsen’s passing, but reopened the following day in an effort to keep the owner’s memory alive.

“It was tough, but if we were having a moment those clients were there for us,” Theis said. “We had people who weren’t even clients stopping in with flowers and cookies and just saying ‘I’m sorry.’ The outpouring was amazing.”

About a month later, Buck was approached by Olsen’s husband and daughter, asking if she would purchase the shop.

“It was very unexpected, Buck said. “I never really felt the pull to own my own salon. I just loved having my close friend own it — I could come here, do my job and go home. But after what happened it was just a natural transition. I was already taking care of things and it was a good opportunity for my family. We’re still able to keep the Hair Loft open and continue to grow.”

When Theis heard the news she was relieved.

“It felt right. I can’t explain it, it just felt right — it felt good,” Theis said. “Ashley’s standard is high and we continue to follow what Paula did and we know what she is expecting of us — still. I still feel like she’s not gone.”

The timing wasn’t particularly ideal for Buck, who is raising two young children, but she felt it was the right thing to do. Buck said her husband and family has been incredibly supportive of the business — they even come into the shop on the weekends to help clean.

“It’s really become a family business for us, which is great,” she said. “We just want to make Paula proud. We want to make her family proud. They built this and put their hearts ans souls into it and now that’s what we do every day.”

Thanks to Olsen’s high standards and skills as a teacher, her memory lives on through the service of her former staff at the Hair Loft.

“Working for Ashley honestly feels no different because Paula taught us so well what we are supposed to do,” Theis said.