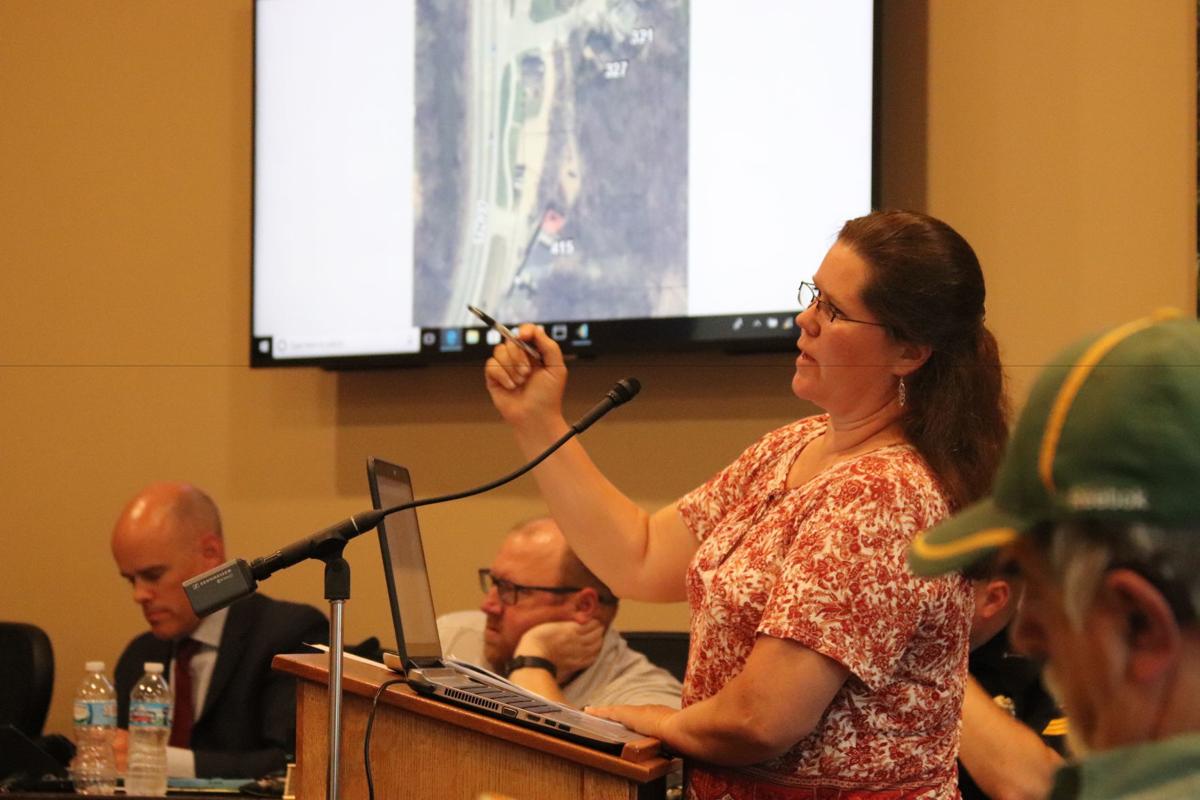 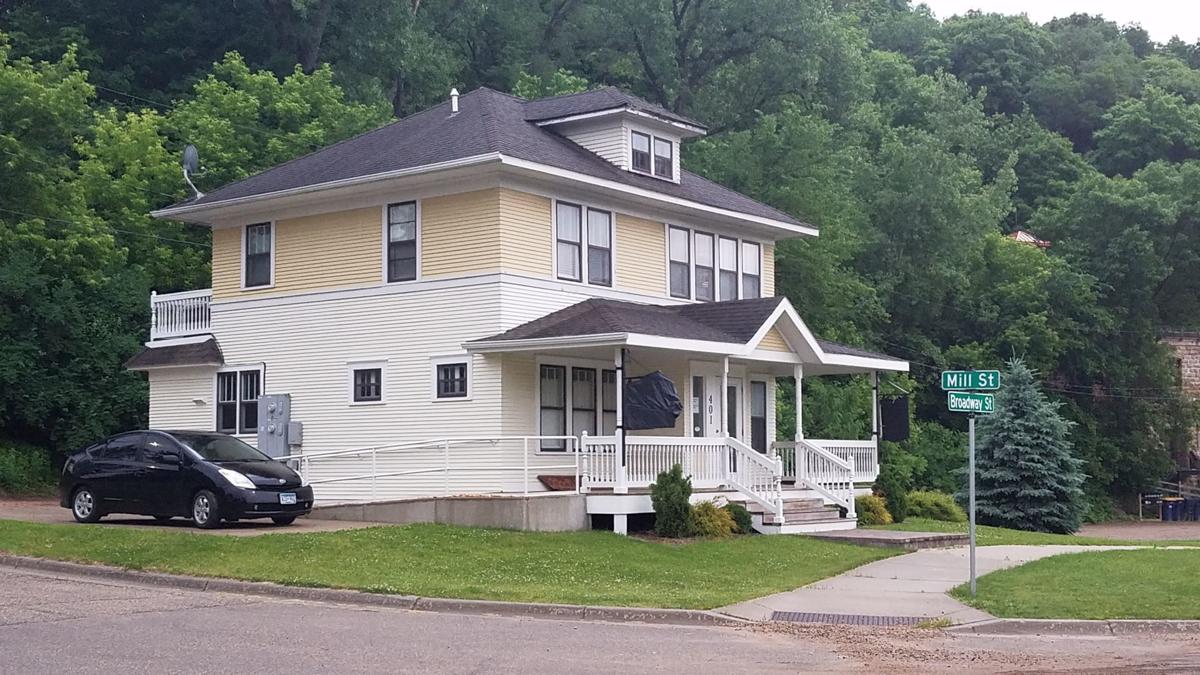 Barb Kochlin plans to open a coffee shop and Mexican restaurant at her property on Broadway Street. 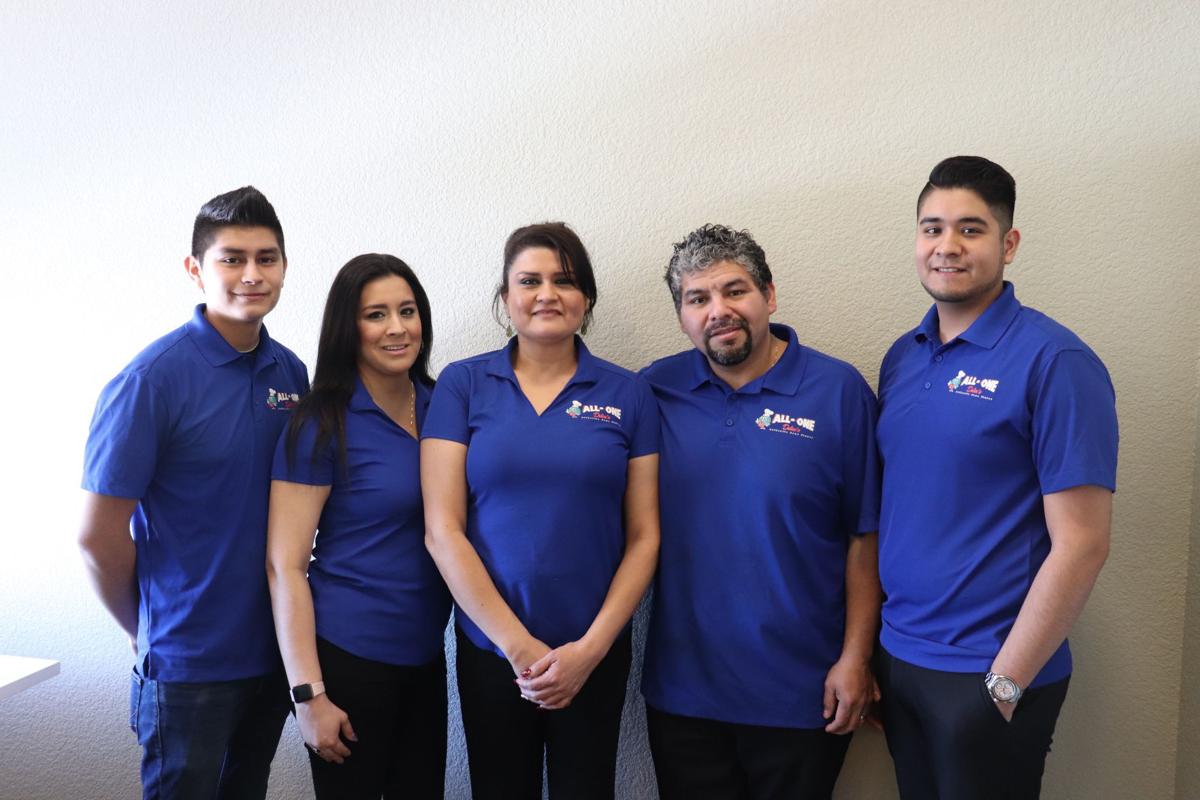 Barb Kochlin plans to open a coffee shop and Mexican restaurant at her property on Broadway Street.

Jordan looks to be the home of a new coffee shop and a long-desired Deliah’s All-in-One brick-and-mortar restaurant.

That’s after property owner Barbara Kochlin cleared up a parking regulations matter with the Jordan City Council at its July 1 meeting. Kochlin’s proposal would take the building that used to house Penny Chiropractic on Broadway Street and operate a coffee shop out of the first floor from 6 a.m. to 10 p.m.

In the afternoon and evening, Delia’s All-In-One would serve counter-style takeout food, with limited indoor dining space for 12 people.

Delia’s All-In-One is owned and operated by Jordan resident Delia Tinoco, her husband and three children. The catering business now operates out of a kitchen in Shakopee, but the family has been looking to open a restaurant in Jordan for the last couple years.

The business made a big splash at Jordan’s Cinco de Mayo event each year, with a line of customers wrapping around Water Street.

Last month, Kochlin was asked to present a parking plan to the Jordan Planning Commission since the property will change occupancy and use under the proposed business plan. Kochlin drafted a parking plan that included 23 parking spots.

Senior Planner Lucinda Meyers said only 13 of those spots meet regulations — 20 stalls short of the 33 Kochlin’s property is required to have under city code. The commission approved the plan, however, since the zoning code grants the city council the power to approve a smaller number of parking stalls.

In addition to the proposed restaurant site, Kochlin’s parcel includes the old brewery complex and the “South House” — a two-story Victorian-era house that Kochlin says she’s in the final stages of selling to developer Joshua Colonna, along with the five acres surrounding it.

Several council members were concerned the plan could be brought back to the drawing board if Colonna determines his parking needs cannot be met. Kochlin planned on closing the sale last month, but told council members the closing date has been pushed back a couple of weeks.

Councilman Jeremy Goebel proposed approving the plan with a stipulation that Colonna OK the parking arrangement.

“I don’t want to be back here in a year and he’s like ‘I have absolutely no parking, I can’t do anything with this,’” Goebel said.

Councilman Robert Whipps said it seemed like the council was taking shortcuts to speed up the process and suggested the issue be tabled until engineers and Colonna have more time to look over the plans.

“I’m sympathetic to the business owner and new tenants to an extent, but it’s tough for me when this doesn’t come up to us until three or four weeks before they’re saying they’re going to open their business,” Whipps said. “It doesn’t make sense to say we’re going to make poor choices with our planning and poor choices with our designing just so we don’t hold them up.”

The city council voted 4-1, with Whipps opposed, to approve the plan with conditions recommended by the planning commission and an added requirement that the buyer of the South House approve the plan. Councilman Terry Stier was not at the meeting.

Prior to the vote, Whipps successfully proposed an amendment that authorizes the city to pave the parking lot and assess the cost of the project against the property if the lot is not paved within two years — one of the pre-existing stipulations.

Following the meeting, Kochlin said the rest of the project should be “smooth sailing,” as city and state approvals have been granted. The next step, she said, is completing the plumbing and installing a hood ventilation and fire suppression system for the commercial stove. The final step will be city and state inspections.

Kochlin initially hoped to open on July 18, but that date has been pushed back at least a month while sorting parking out with the council.