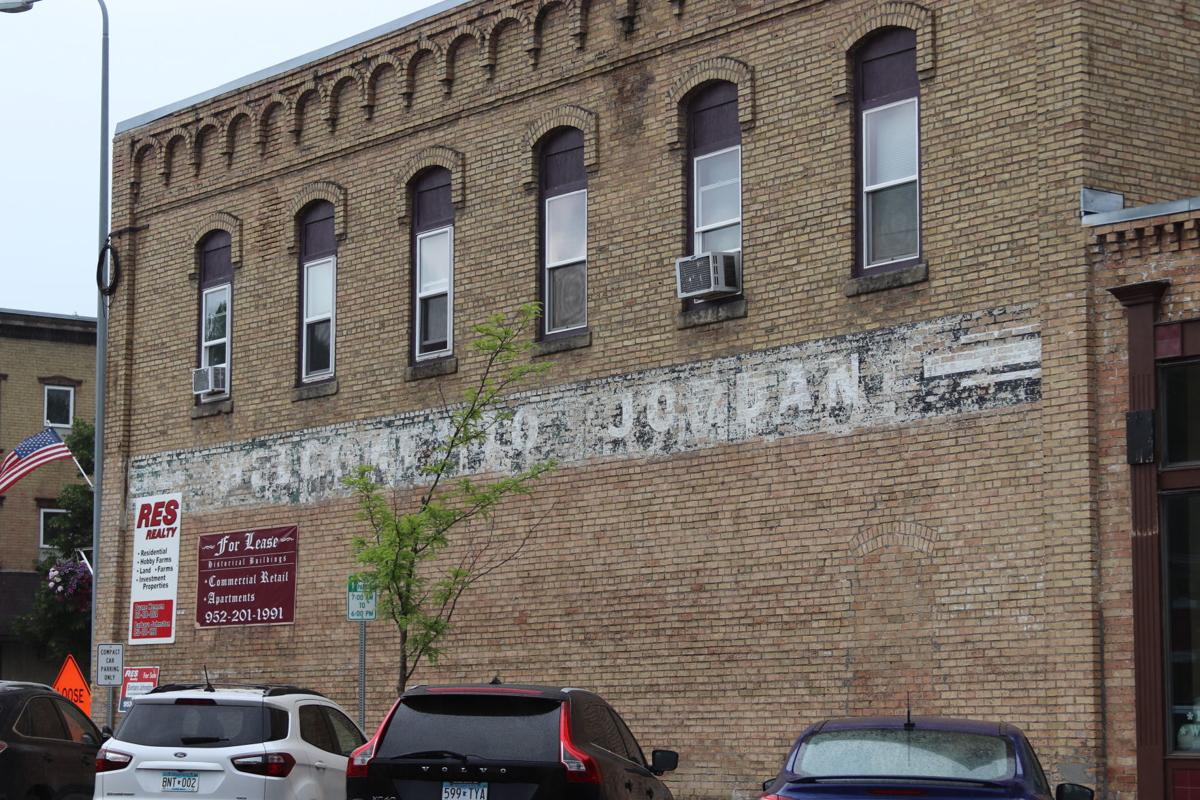 The sign was removed throughout the month of September. 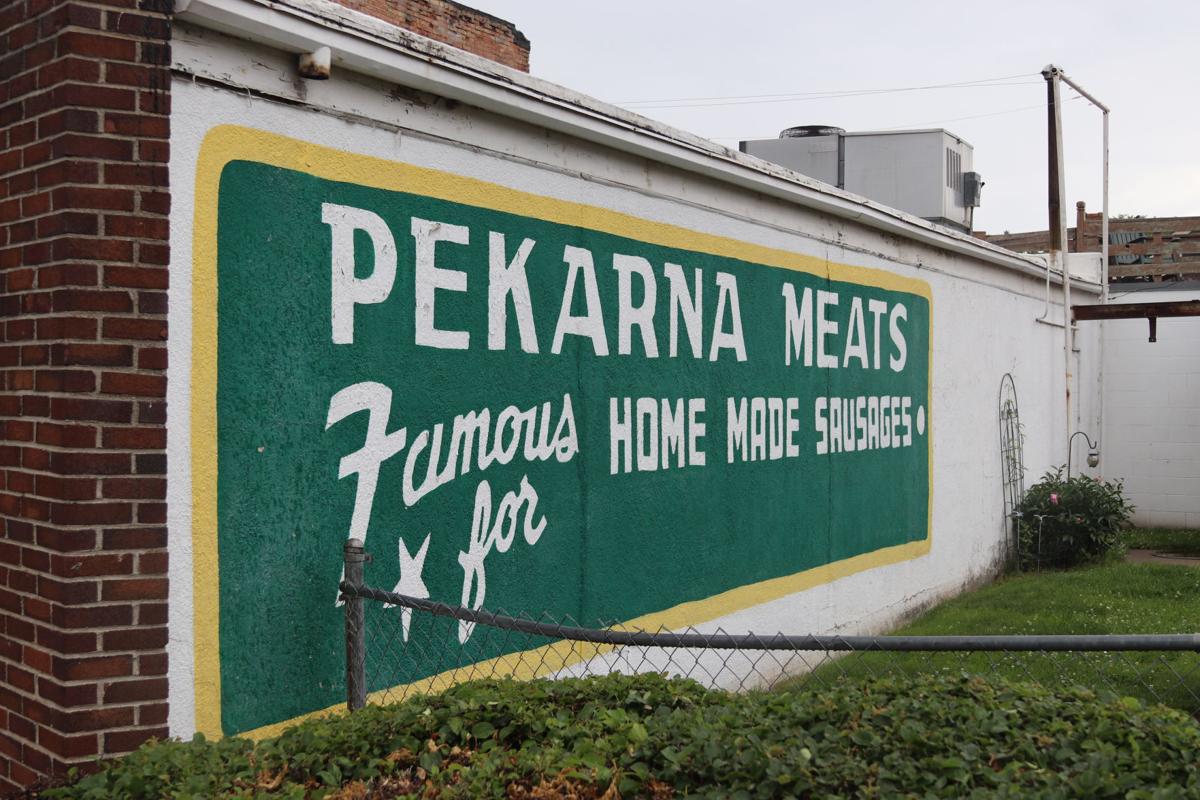 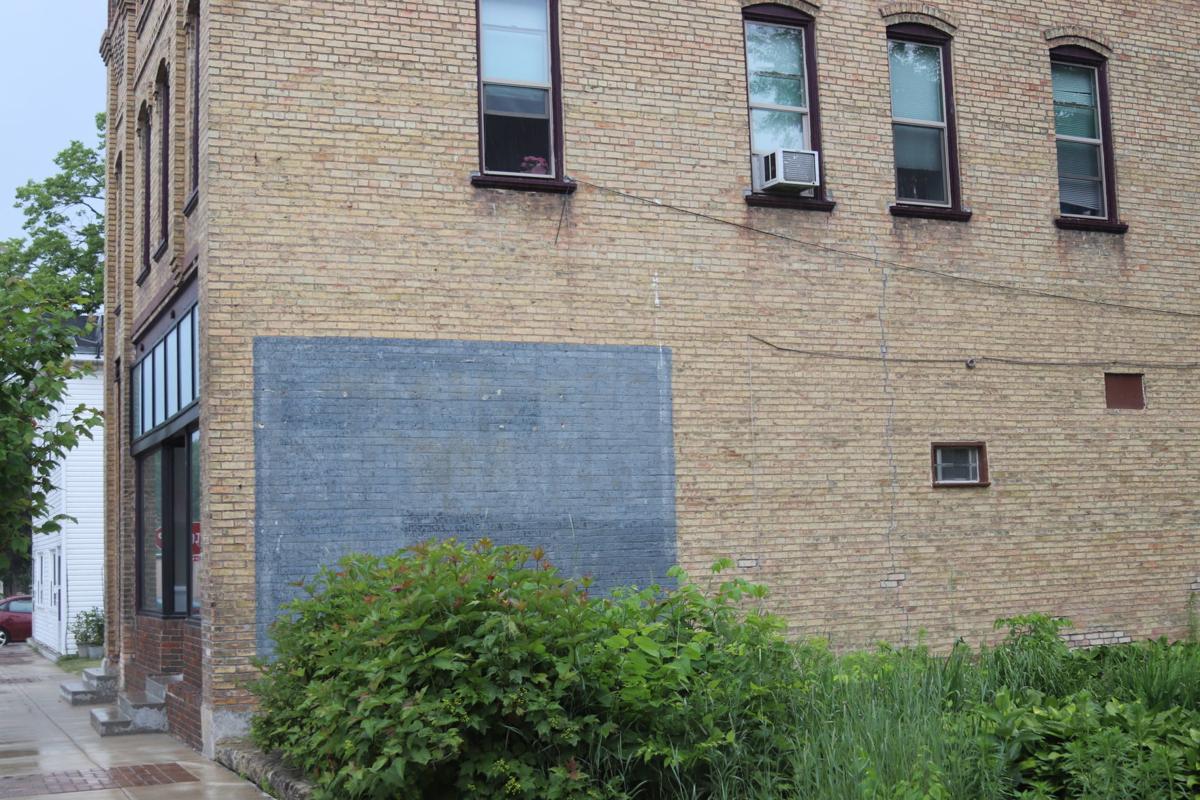 If a painted sign falls into disrepair or is obsolete, property owners may employ the slapdash solution of “erasing” the sign with a square splotch of paint.

The sign was removed throughout the month of September.

If a painted sign falls into disrepair or is obsolete, property owners may employ the slapdash solution of “erasing” the sign with a square splotch of paint.

Commercial painted signs will be held to stricter standards if the Jordan City Council approves a new set of regulations recommended by the city Planning Commission July 9.

City code currently permits painted commercial signage but owners are required to have signs painted properly, including their supports (unless they’re galvanized or treated for rust). This also applies to murals. The code also says a sign that is obsolete shall be taken down by the owner or anyone who has the beneficial use of the building or land the sign is on.

The regulations recommended by the commission last week would restrict commercial signage to the central business and highway commercial districts of Jordan and require business owners to apply for a conditional use permit before erecting a painted sign. The cost of CUP is $400 for commercial and industrial parcels.

What’s more, the CUP includes terms that stipulate the type of paint to be used and standards for maintenance and removal. Only high quality exterior paint would be allowed for commercial signage if the city council adopts the changes. If the sign is applied to brick, only vapor-permeable paint would be permitted.

Those stipulations were included after city staff research found paint can damage brick walls over a period of time. For that reason, City Planner Nathan Fuerst said, the Minnesota State Historic Preservation Office does not recommend brick walls be painted.

“If you paint the brick wall, you trap moisture inside the wall and then it’s subjected in the winter to the freeze-thaw cycle,” Fuerst said. “That cycle can happen a couple times a day in the winter and over time that reduces the durability of the brick facade.”

Fuerst said the Brick Industry Association also recommends that only a breathable, vapor-permeable paint be used on exterior brick walls.

Another recommended CUP stipulation is that signs be repainted after five years and obsolete signs are matched by the surrounding facade or removed entirely.

Some commissioners were concerned the requirements lacked teeth, but City Planner Lucinda Meyers said property owners who erect signs that don’t follow regulations could be issued a misdemeanor citation for violating city code.

Meyers also said every CUP application requires a public hearing at the planning commission, a published public notice and approval by the city council. She added that city council wouldn’t have much leeway to turn down a sign if all CUP requirements were met.

“We’re really not looking at content... we’re not going to be judging messages because that is when we have major infringements on First Amendment rights,” Meyers said.

If the regulations are approved by the city council, existing painted signs would be grandfathered in as legal non-conforming use. However, those property owners would need to apply for a CUP if they want to expand their sign.

Shakopee is the only other city in the surrounding area that allows painted commercial signage, according to Fuerst. The city requires sign owners to apply for a CUP.