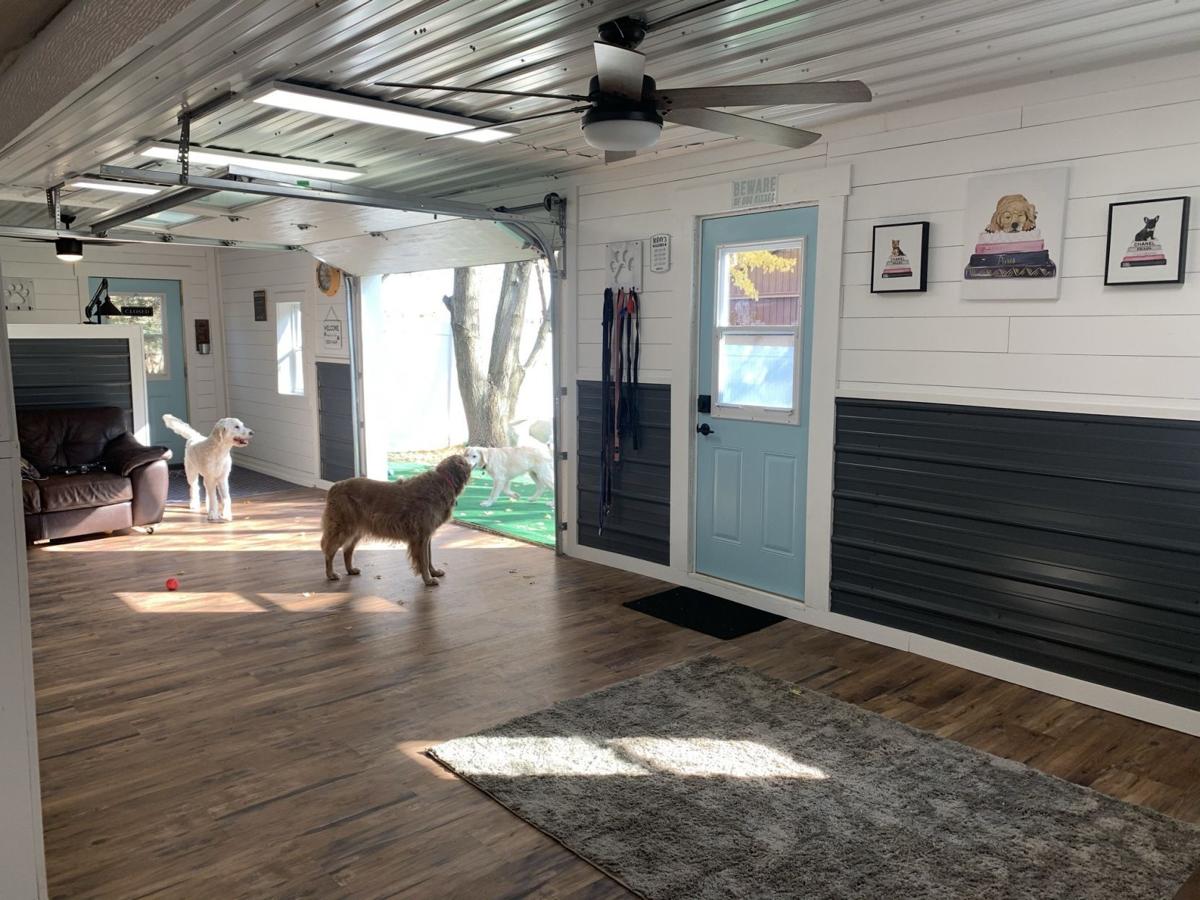 Emma Adamek’s father has raised puppies for over 20 years. Now, she gets to translate her passion for dogs into her own business. 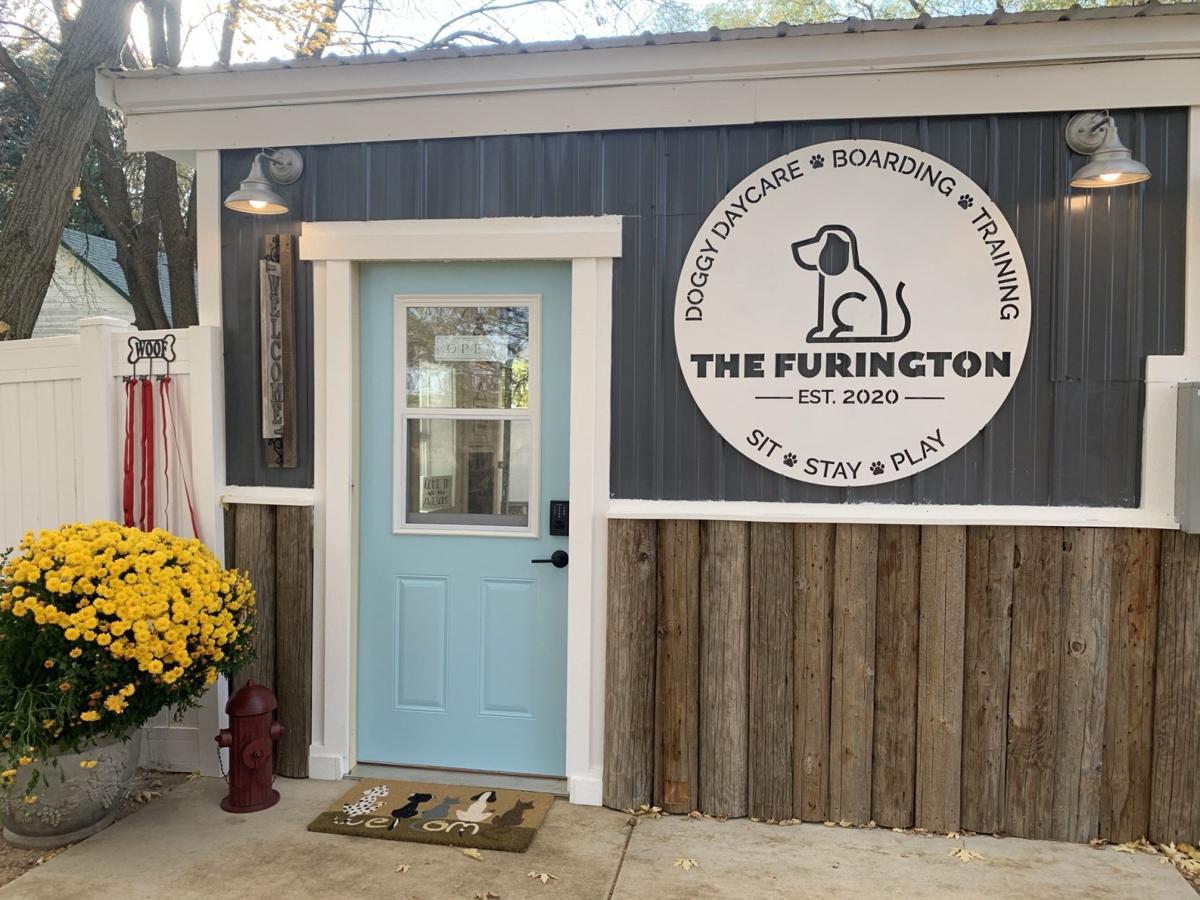 The Furington’s grand opening was Nov. 1. A little over a month in, Adamek says they’ve had at least one “guest” every single night. 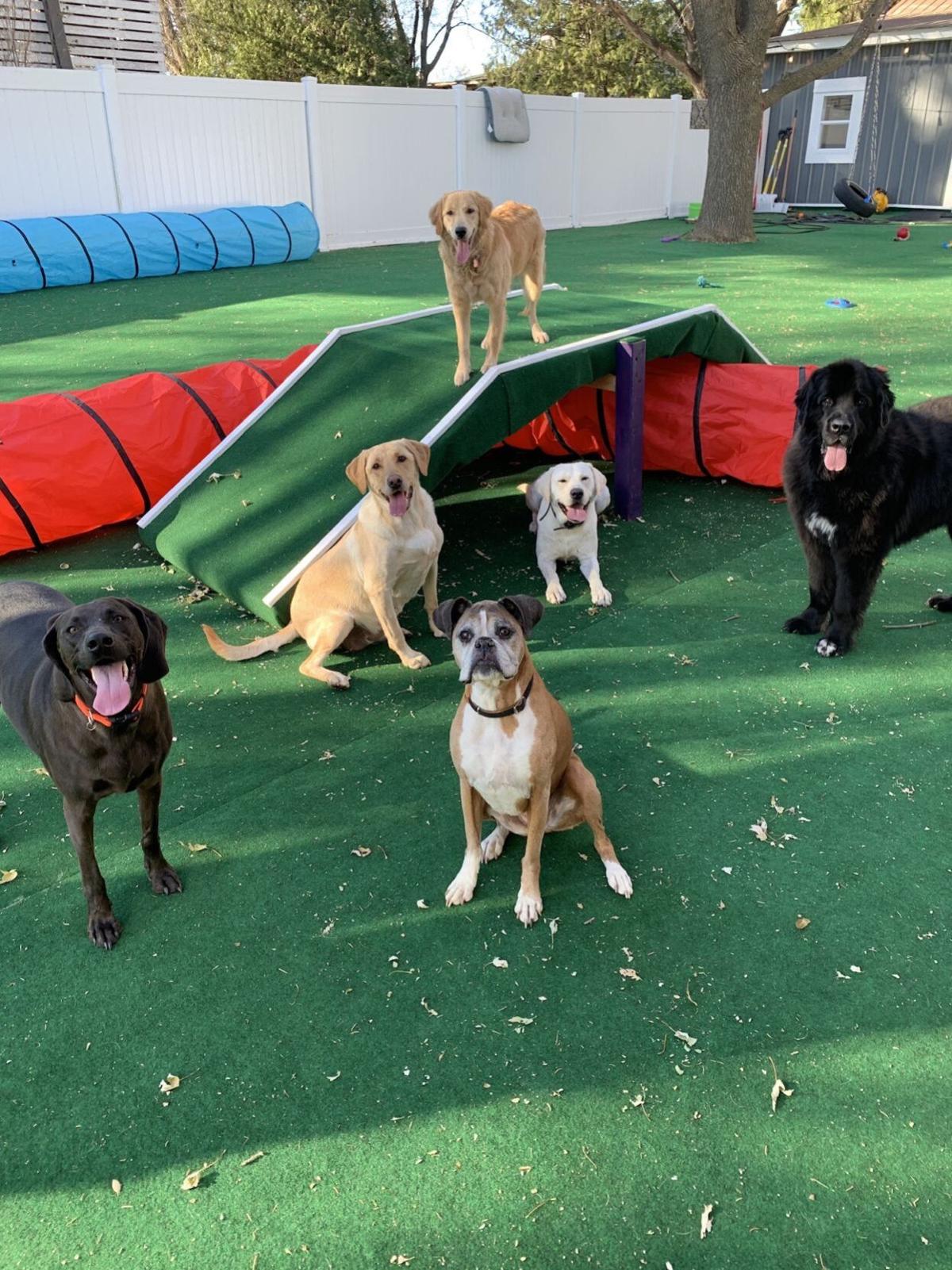 Adamek says she’s always had a passion for dogs. “People truly treat their dogs like their babies and I just want people to know that that’s exactly what we do here,” Adamek said.

Emma Adamek’s father has raised puppies for over 20 years. Now, she gets to translate her passion for dogs into her own business.

The Furington’s grand opening was Nov. 1. A little over a month in, Adamek says they’ve had at least one “guest” every single night.

Adamek says she’s always had a passion for dogs. “People truly treat their dogs like their babies and I just want people to know that that’s exactly what we do here,” Adamek said.

"I used to want to be a veterinarian," Adamek said. "We always had puppies around the house and I've always had a passion for taking care of them."

Little did she know that passion would someday translate into owning her own business in her hometown.

The Furington, a doggy day care, boarding and training facility located on Adamek's family's land in Jordan, had its grand opening Nov. 1 of this year.

Adamek says generations of her family graduated from Jordan High School and after seeing Jordan residents' support of other small businesses, she knew it was the ideal place to open her own.

She also saw a need among those working from home during the pandemic to have somewhere for their dogs to go during the day to let out pent-up energy.

"If you're just working all day long and your dog's not able to go out and burn off some steam or get some exercise, that can also take a toll," said Adamek. "So people love to bring their dogs here so we can keep them occupied."

The Furington does plenty each day to keep their furry clients entertained and engaged.

Owners can drop their dogs off in the morning and pick them up after work for a starting fee of $20 per day. In the meantime, Adamek and her staff of part-time employees will supervise pups for hours of indoor and outdoor playtime at the newly renovated 5,000-square-foot facility, which features acres of green space to run around when the weather is nice.

"It's funny because a lot of our customers right now, they'll send pictures of their dogs once they get home and they'll just be passed out, so tired," Adamek said. "Typically, like, I mean my dog for example she always has energy but ever since she started coming with me to the day care every day she barely even wants to move when she gets home because she's so exhausted, which is awesome."

The Furington offers the option for longer boarding stays, too, which offer the same doggy day care each day as well as overnight boarding.

"The dogs run around with the normal doggy day care dogs as well, so they wouldn't be locked up in a kennel the whole entire time," Adamek said. "They would still get that interactive playtime throughout the day. And then they would just be sleeping in a kennel."

In addition to caring for your four-legged friends, Adamek says The Furington is beginning to offer help with basic training to a limited amount of customers.

"You'd be surprised — a lot of people don't know how to actually train their young puppy," Adamek said.

In addition to basic obedience training, Adamek hopes to offer gun-dog training for those who want to bring their pets along for the hunting season.

While they're starting with small groups of clients over Zoom and Facetime and a few in-person, Adamek hopes to offer this service to more clients in the near future.

Despite the challenges associated with opening a small business during a pandemic, The Furington has had at least one boarding "guest" each night since they've opened, Adamek said.

"We're pretty happy with how the first month went by," Adamek said.

Still, she's confident that there's room for her business to grow in the coming months.

"It's obviously not just going to happen with the flip of a switch," Adamek said. "Once things settle down with the pandemic I think even more people are going to want to bring their dogs somewhere else, too."

What sets The Furington apart from other doggy day care facilities is its home-like decor and feel, Adamek says.

"Obviously we have a huge passion for dogs," said Adamek. "I personally am obsessed. I've always loved them, no matter if they're mine or someone else's."

She knows many people view their dogs as their "babies," and wants them to get the same attention she would want for her own.

"We will treat them just as well as you do at your home to give them just as much love and attention, which is what everybody always wants for their animals," Adamek said.

If you'd like to schedule an appointment for doggy day care or boarding or to view pricing details, you can visit furingtonpup.com.

Here are 9 new businesses that opened doors Jordan in 2020

It’s no secret that it’s been a tough year for small business owners across the country.