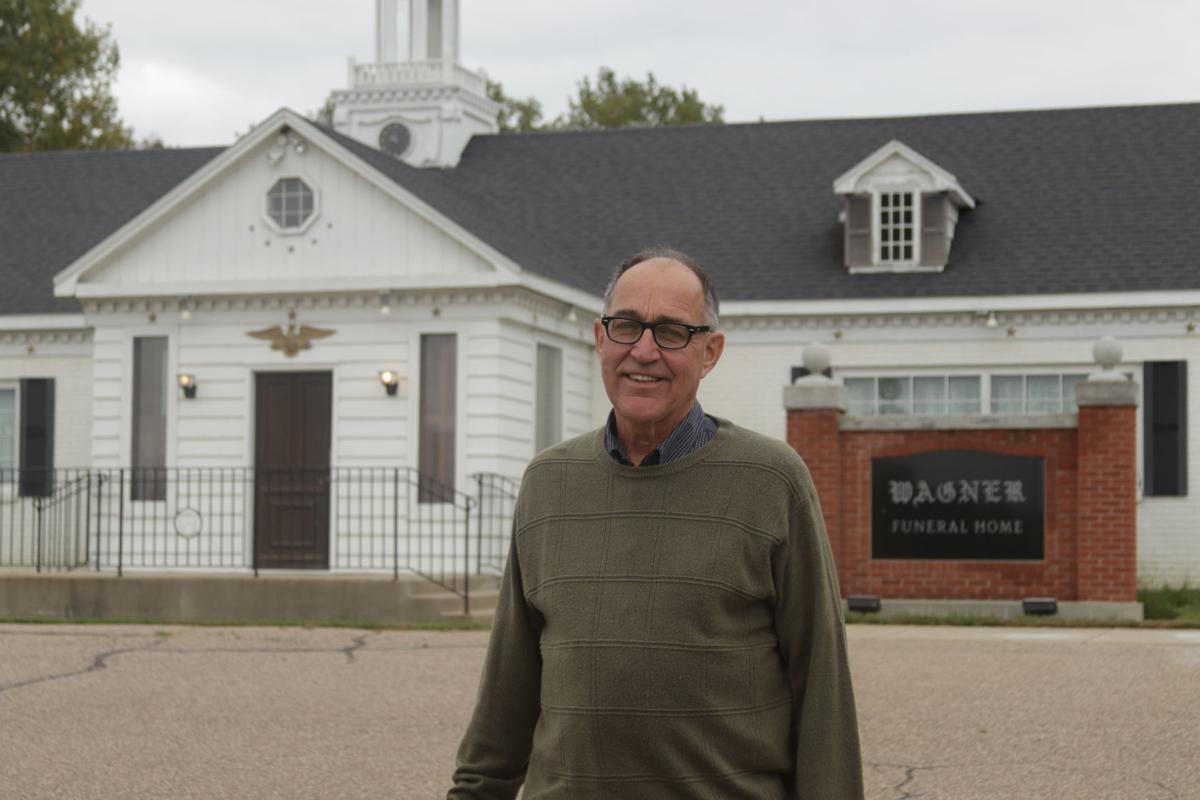 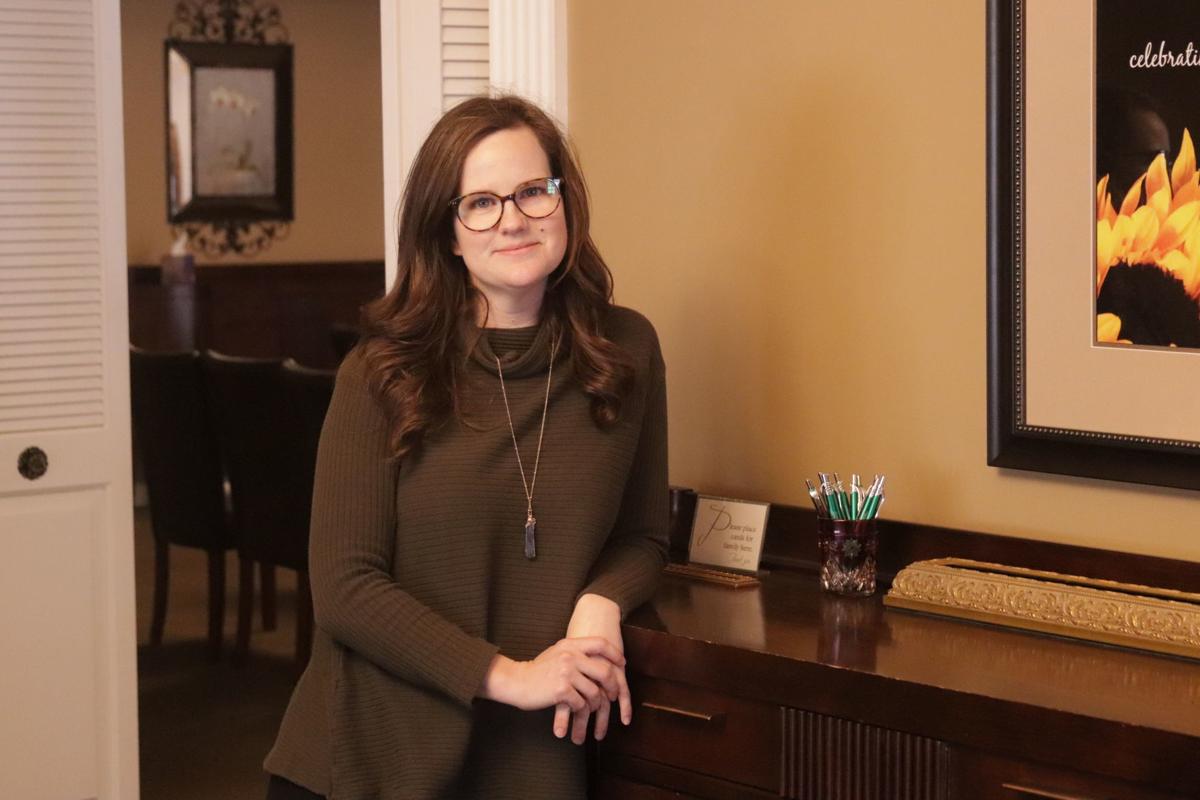 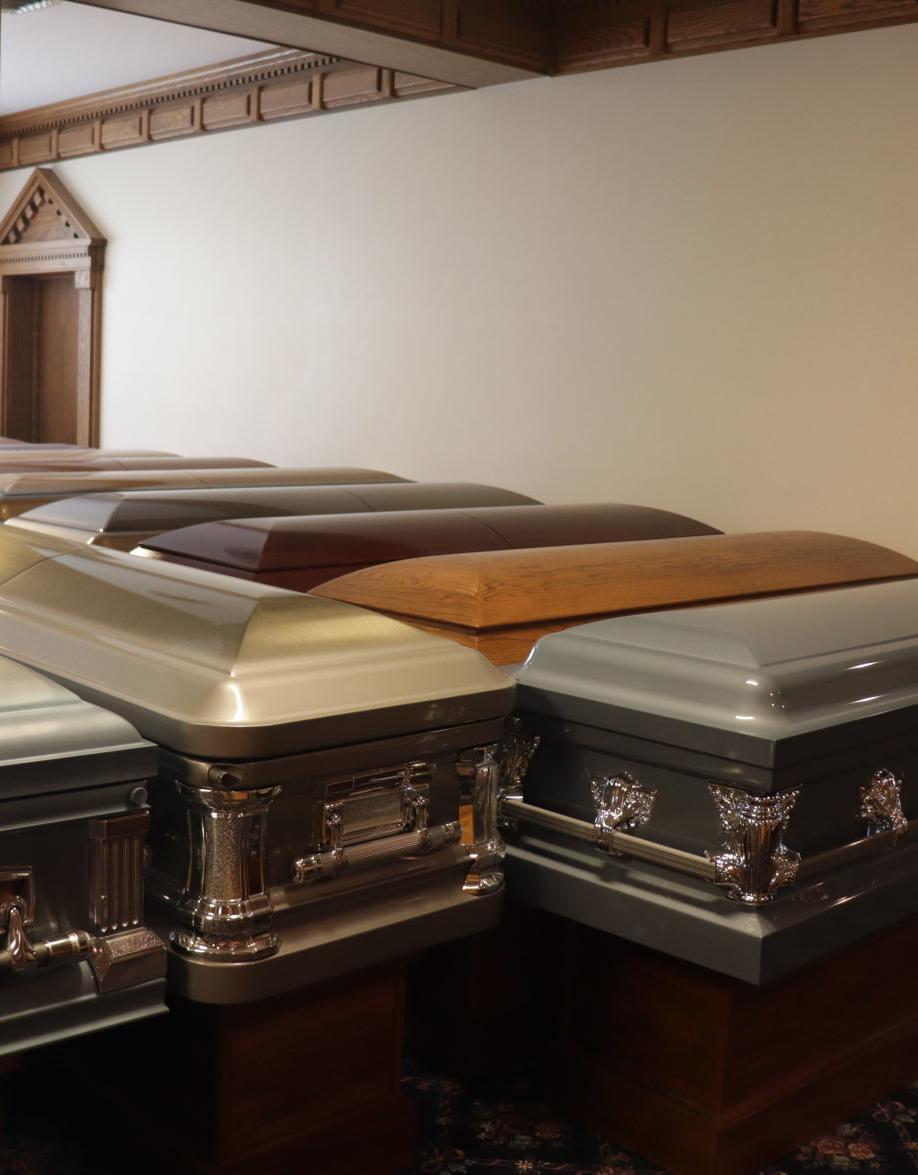 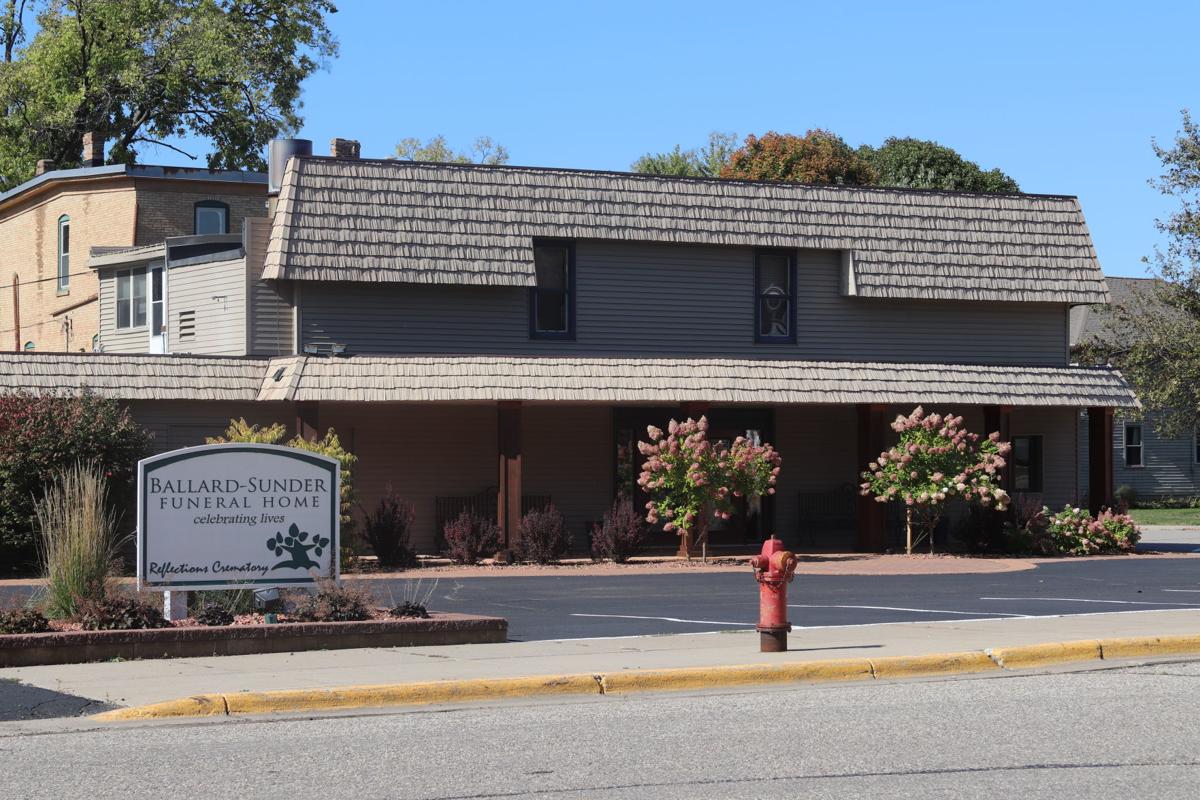 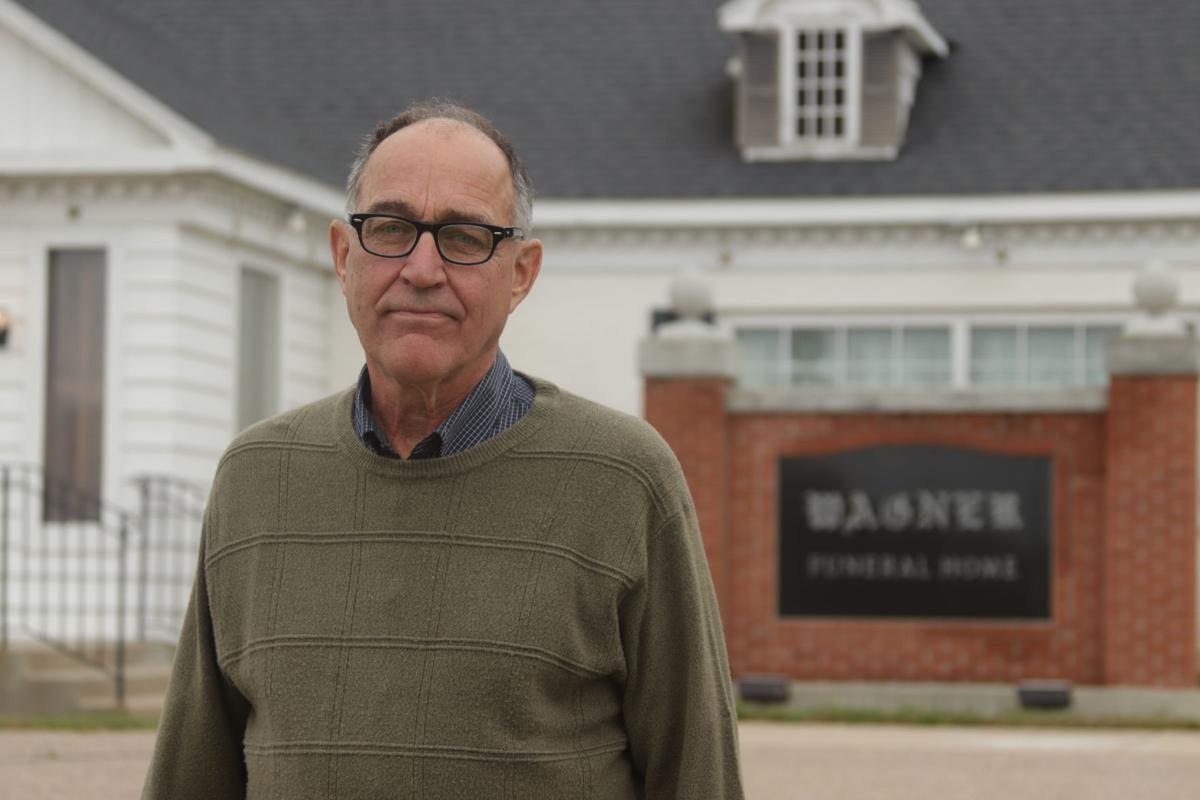 Joe Wagner has seen the funeral home business change significantly after 40 years in the business.

Joe Wagner has seen the funeral home business change significantly after 40 years in the business.

Historians estimate cremation developed as a funeral practice about 5,000 years ago, but it’s only become popular in the United States over the past couple decades.

More than 60% of Minnesotans who were laid to rest last year chose cremation over a casket burial, according to the Cremation Association of North America. The rapid increase in the age-old practice presents a significant change in U.S. culture and reflects a rapid shift in the funeral service industry.

Joe Wagner, who owns Wagner Funeral Home in Jordan and Belle Plaine, said cremation was almost non-existent when he entered the business in the late 1970s.

It always started with a phone call to the funeral home to say a death occurred. In the old days, getting that call was paramount; Wagner said his father’s first job in the late ‘30s was watching the phone at Herb Strait’s funeral home.

“Typically there were two funeral homes in town, and if you didn’t answer your phone and grandma is passed away in the back bedroom, they will call the other funeral home,” Wagner said.

“You have to, as politely as you can, immediately ask are we looking at a traditional casket burial or a cremation,” Wagner said. “You never even discussed that before, and right now, in all honesty, when you get a call you just assume it’s going to be a cremation.”

Ballard-Sunder Funeral & Cremation in Jordan experienced similar growth at and added a crematory in 2010 when more than half their services were cremation. Prior to that, Ballard-Sunder contracted with Lakewood Cemetary in Minneapolis for cremation.

“Families know their loved ones are in our care, we’re not driving them down to Minneapolis or St. Paul or somewhere else for cremation,” funeral director Lindsey Ballard said.

Ballard, whose family has owned the funeral home in Jordan for decades, entered the business about seven years ago when cremation was already well-established, but she gives credit to her dad for being savvy enough to keep the business changing with the times.

The industry-wide change in funerals has impacted finances, too, especially for funeral homes that contract cremation out.

“Caskets, vaults — those costs aren’t there when someone chooses cremation, even though families can spend thousands on an urn,” Ballard said.

But Wagner rarely gets the opportunity to even sell urns anymore.

And plenty of people take that DIY mindset futher by organizing luncheons and services outside of traditional funeral homes. Facing a rapidly shifting landscape, Wagner believes many funeral homes will be forced to consolidate or consider closing their doors in the near future.

“Sometimes I think us funeral directors are going the way of the dinosaur, but at the same time we are still serving a need,” he said. “I think Ballard-Sunder are the people to watch for being creative. I’m very impressed.”

The cremation experience is evolving, too. Ballard said an increasing number of families are requesting cremation committal ceremonies in addition to a funeral service.

“We have a window that looks into the room where our cremation machine is,” she said. “We usually say some prayers, or we’ve had clergy here to lead blessings.”

Families can buy their own urns or arrange get-togethers, but it’s professional, compassionate services like these that make funeral homes irreplaceable, Ballard said. Most of her staff’s time is spent working with families to create a service that is unique and meaningful.

Like Wagner, she believes funeral homes still serve an important need at a significant time in everyone’s life.