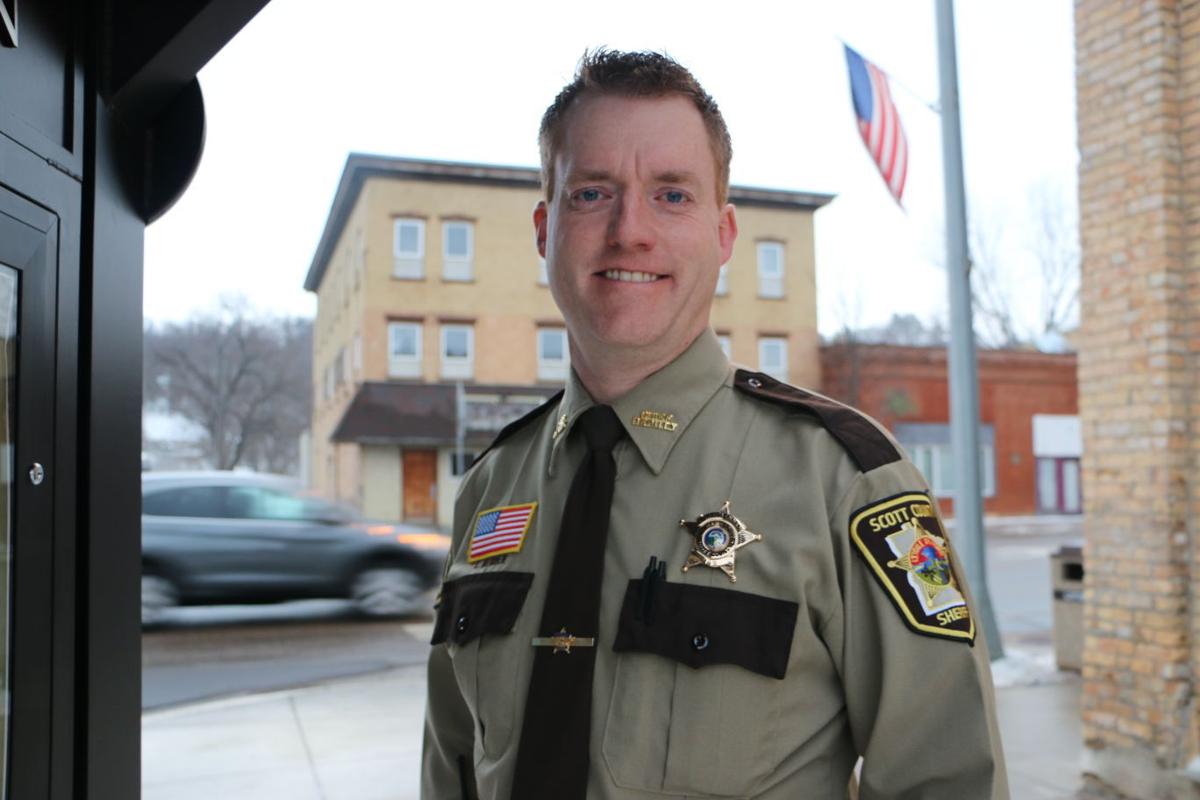 Scott County Sheriff Luke Hennen will lead an outreach event alongside Scott County Attorney Ron Hocevar where parents and teens will be educated on the dangers of sexting. 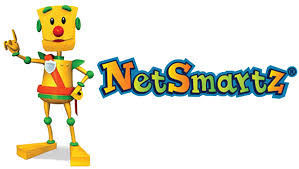 FBI employees will share research about NetSmartz, a program under the National Center for Missing and Exploited Children that teaches kids how to be safer online and offline. 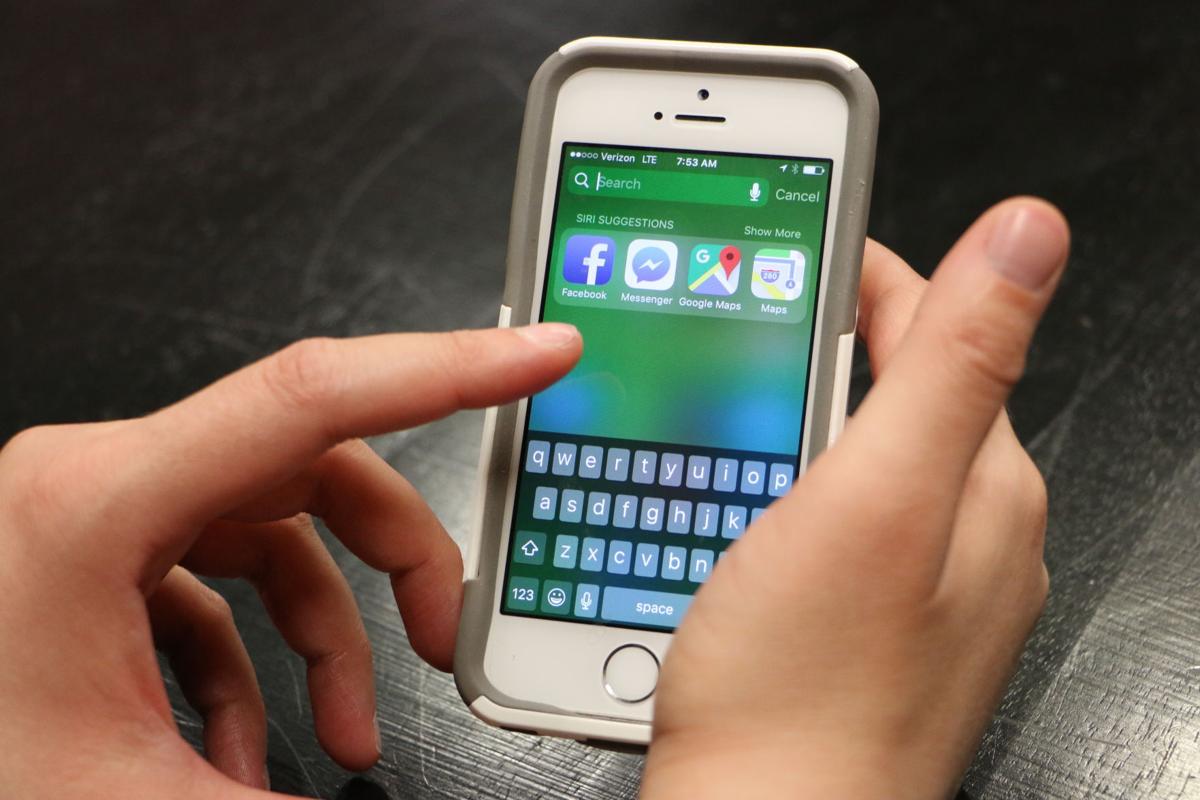 Sexting can have unintended consequences, with teens potentially facing a felony charge for sharing sexually explicit photos via social media. To learn more on how to keep youth and teens safe online, go to www.netsmartz.org/Parents. 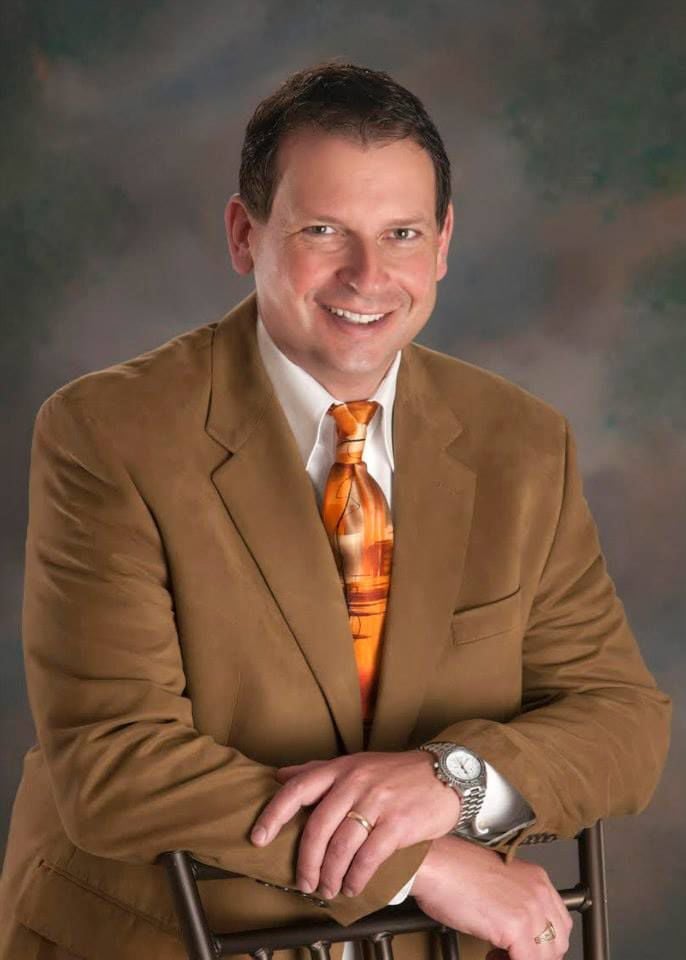 Scott County Sheriff Luke Hennen will lead an outreach event alongside Scott County Attorney Ron Hocevar where parents and teens will be educated on the dangers of sexting.

FBI employees will share research about NetSmartz, a program under the National Center for Missing and Exploited Children that teaches kids how to be safer online and offline.

Sexting can have unintended consequences, with teens potentially facing a felony charge for sharing sexually explicit photos via social media. To learn more on how to keep youth and teens safe online, go to www.netsmartz.org/Parents.

Teens are connected to smartphones like umbilical cords that play tunes, games and serve as a way to socialize with friends on social platforms like Snapchat and Twitter.

Today, more Scott County teens are reportedly sexting or sharing inappropriate photographs with peers. This social issue is a problem across the state and nation, but now there are more cases across the county that trickle down to the Scott County Sheriff’s department.

That is why Scott County law enforcement has decided to be proactive and host an educational outreach forum. The forum welcomes parents and teenagers to attend together to learn about the latest social media apps and how to best communicate with teenagers on how to protect their personal digital footprint online and how to be safe using social media.

“It was brought to my attention the public is not aware of all unknown ways kids are communicating online with their smartphones because technology moves quickly, and parents are not always aware so I realized there was a need for education,” said Scott County Sheriff Luke Hennen.

The sheriff will lead the free event along with Scott County Attorney Ron Hocevar. Other presenters will include Jessica Harstad from the FBI Citizens Academy Association and Kathy Hotakainen with the FBI. Information from a NetSmartz workshop will be shared. Discussion topics will center around informing parents on how more and more teens are sending inappropriate, sometimes nude photos via smartphones.

Parents can learn how to best talk with teens and set up boundaries with smartphone usage. Parents can come ready to listen and take notes and learn how to regularly check in on their son and daughter’s smartphones.

Hennen said this talk may be as important as the birds and the bees talk or the “just say no to drugs” discussion. Just as teens understand drug use and abuse can lead to negative life consequences, youth need to comprehend how to avoid trouble online.

The social media presentation will focus on a combination of teen sexting and the legal implications and how it is tied into social media use and exploitation of children and sex trafficking, Hocevar said.

“Most kids do not understand the potential legal and lifelong consequences of their social media and smartphone use, so it is up to us as parents to learn, monitor and assist our kids,” said Ron Hocevar, Scott County attorney in Shakopee.

Teens could be charged with a felony if the images shared are of someone who is underage depicting sexual conduct, even if it is of themselves.

“We also need to educate kids so they understand what they are doing is wrong because they don’t understand how wrong it is legally and how it will have lifelong consequences,” Hocevar added.

Cases of child pornography associated with teen cell phone sexting and fraud investigation are increasing locally and across the nation, Hennen said. It only takes one click on a social media app or online for a child or teen to become a victim.

The smartphone information shared will be “Apps You Want To Know: A Parent’s Guide to What You May Or May Not Want to Know About Your Child’s Social Media Life.”

“We are seeing a lot of issues with sexting even in the school setting where the kids share photos — it is a huge problem where we have to interview the kids because it is considered child pornography, and that is becoming a big, big problem around the kids,” Hennen said.

In most cases, teens are unaware they can potentially be charged with child pornography for engaging in sexting or sharing inappropriate nude photographs with their friends, boyfriend or girlfriend.

Sexting cases and other social media crimes usually come from teens’ smartphones. Some are addressed at school or local police departments investigate, and some are forwarded to the Scott County Sheriff’s department. A computer forensics team looks into each case to see if any criminal activities need to be investigated, Hennen said.

FBI employees will share research from NetSmartz, a program under the National Center for Missing and Exploited Children umbrella.

“The teens need to be taught how to be safe on social media, and we will cover other topics including online stalking and harassment,” Hennen said.

In some cases, social media crimes can fall under domestic violence and dating violence. Hennen will touch on how sexting can be an issue for teens dating and it goes back to not sharing pictures with a boyfriend or girlfriend.

Photos shared can become a source for intimidation for girls where a former boyfriend may use nude photographs as blackmail or a way to intimidate a young woman. This is important to talk about because revealing or inappropriate photos may be a way for a former significant other to threaten, blackmail, ridicule or embarrass a former partner, Hennen said.

Hennen said parents must “set rules and expectations from whatever age a youth gets a phone and be aware and constantly be checking to see who they are talking with and having online conversations because once it makes its way to the Internet, it is going to be there forever.”

Who: Parents and teenagers are welcome to attend. The forum will give parents tools and information on how to be involved in their teen's use of technology and social media.

Info: To learn more on how to keep youth and teens safe online, go to www.netsmartz.org/Parents.

"Most kids do not understand the potential legal and lifelong consequences of their social media and smartphone use, so it is up to us as parents to learn, monitor and assist our kids.”