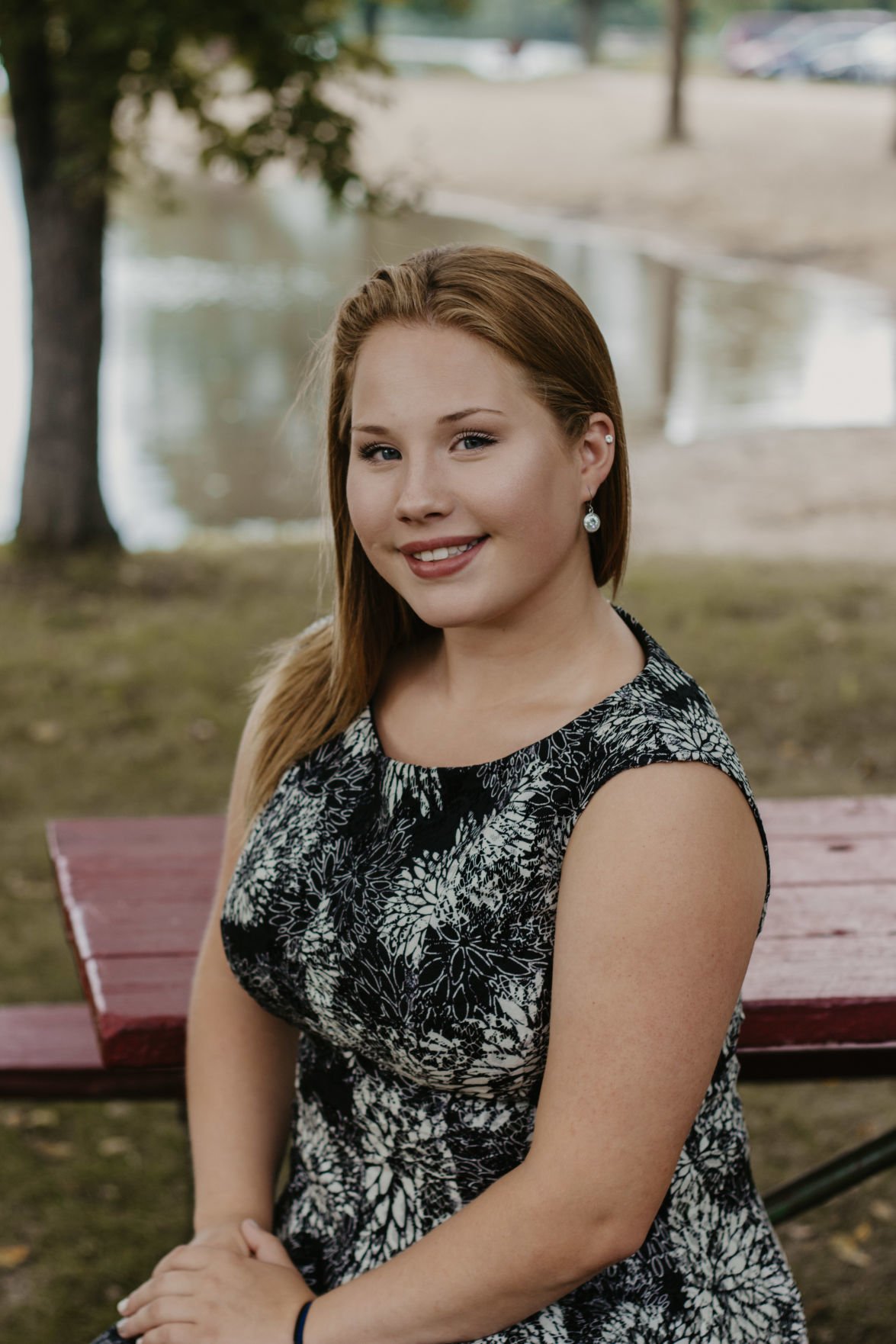 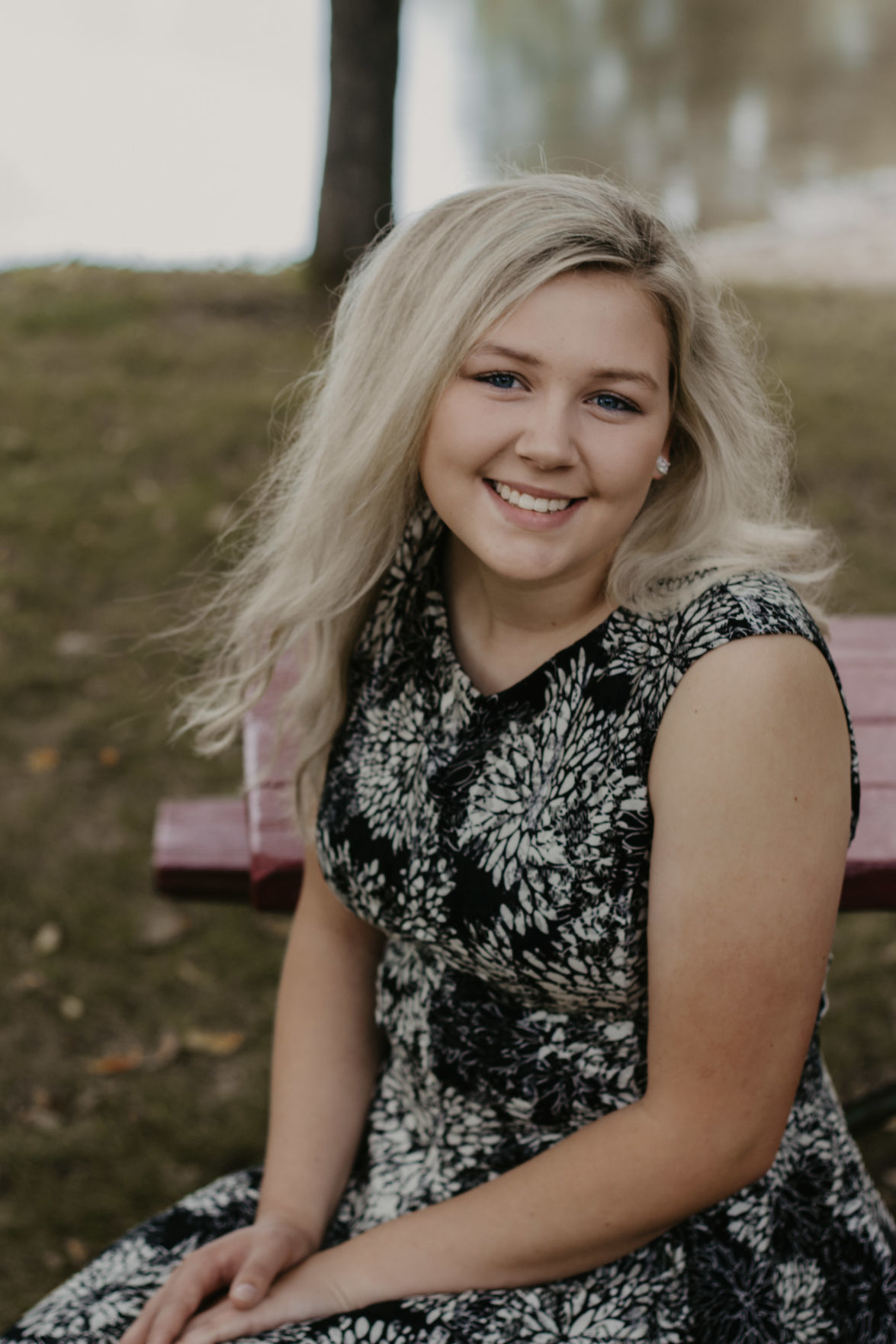 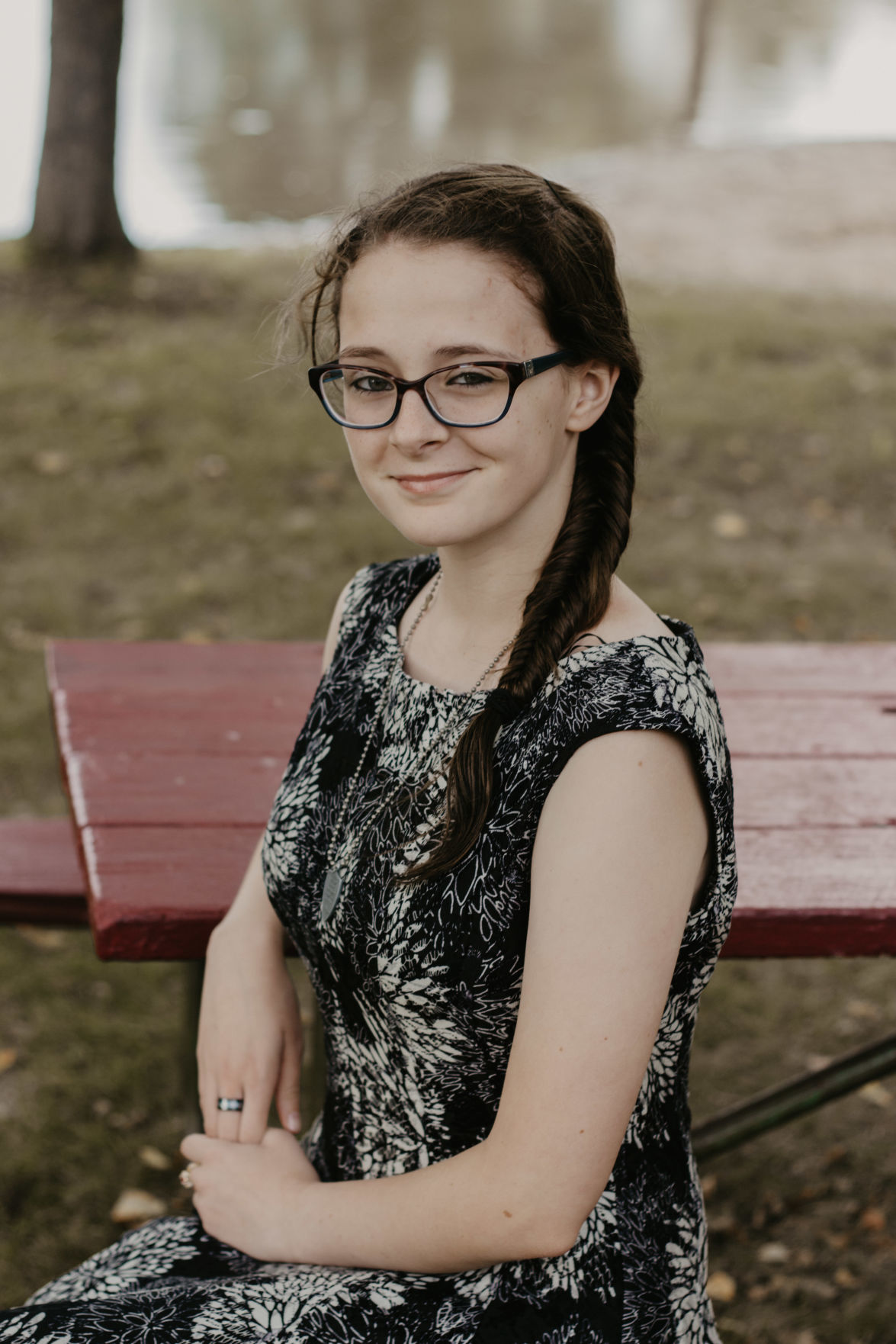 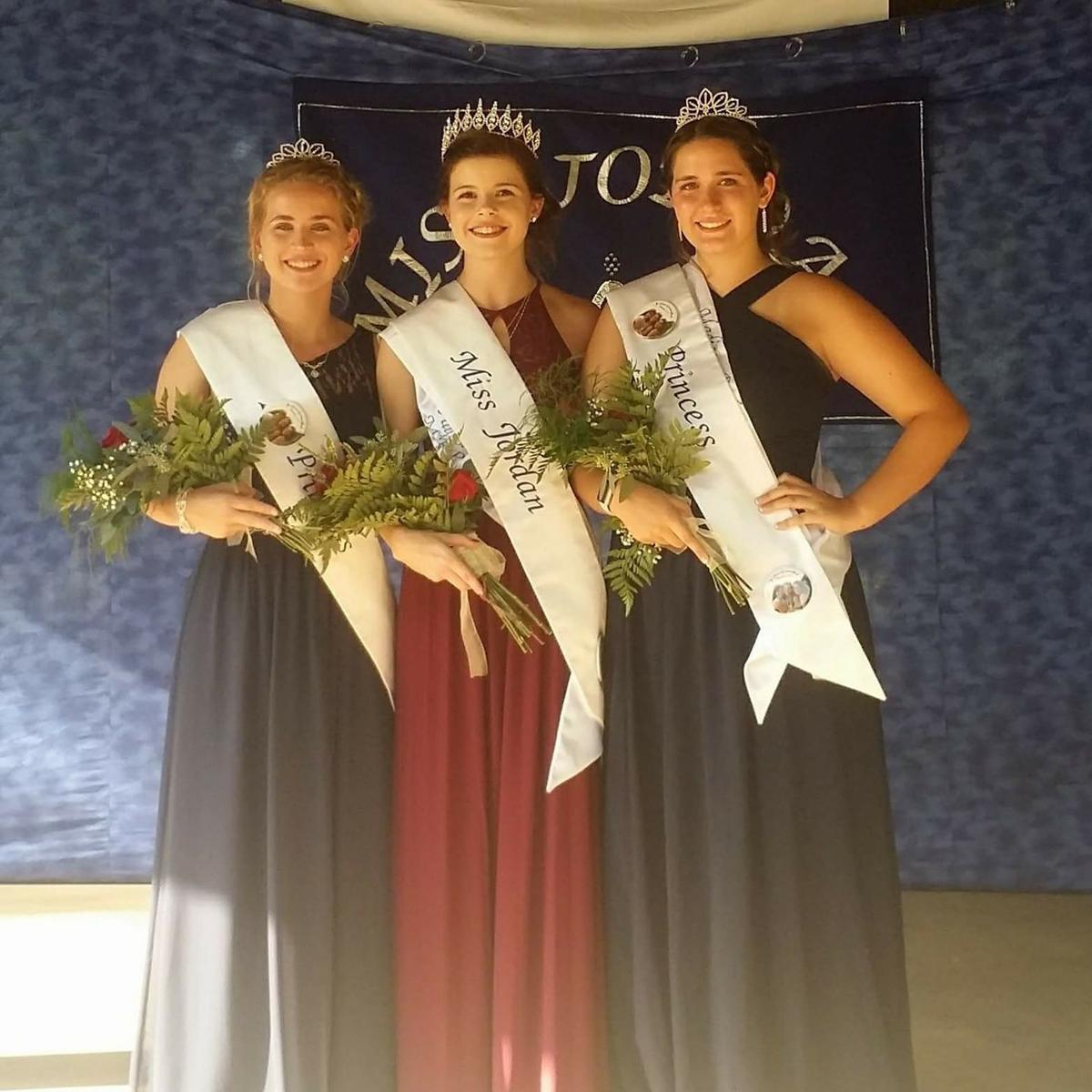 Heimatfest is around the corner and three Jordanites will be crowned at the festival.

Charlotte Zent, Kassidy Parks and Kortney Trutnau are candidates in the Miss Jordan Ambassador Program and will be incoming royalty.

Zent is involved in volleyball, football, speech and though she won’t be on the volleyball team this year, she will be in its fall musical.

“Representing my community is important,” she wrote on a questionnaire from the ambassador program. “I think my role will be getting to know the people of the community as they are my family, too.”

Parks is one of the captains of the Jordan High School speech team, is involved with theatre, is a cashier at Radermacher’s, in student council and the LGBTQ+ club.

“I applied because I don’t want to live a ‘what if’ life,” Parks wrote in her questionnaire. “I’m doing this because I’m looking forward to meeting so many different people from all over the state.”

Trutnau is involved in soccer and softball and is a barista at Caribou.

“I applied because I thought it would be a fun opportunity to get to know the other candidates better and to meet new people,” Trutnau wrote.

Advice from the pros

Outgoing royalty answered a few questions on what it meant to be Miss Jordan and Princess and gave advice to those filling their glass slippers.

Q: What does it take to be crowned? Were there certain criteria?

I would say confidence in yourself is the number one thing you have to have to be crowned. There really isn’t certain criteria other than the judges’ opinions/ wants for new royalty. But confidence should be a huge factor.

Alyssa: When getting crowned there were not certain criteria that needed to be followed, instead we had a judge watch us on coronation day.

Q: When you got crowned last year, what did that mean to you?

Getting crowned last year meant everything to me. It was a really special moment and I felt like all my hard work had paid off. It was really amazing feeling because I felt like I did this myself and I definitely was excited for this upcoming year.

Q: Afterward, what events did you participate in?

After being crowned we participated in various events around Minnesota, events like parades, coronations, and community events such as Cinco De Mayo.

Alyssa: After coronation, I participated in numerous parades such as Carver Steamboat days, Anoka Halloween Parade and Hopkins Raspberry Festival. Also, I got to participate in Winter Carnival as part of the visiting royalty. And I was able to throw out the first pitch at the Brewers game. I also got to participate in Minnesota Timberwolves Sparkle night as well as the Minnesota Twins Sparkle Night. This year was full of so many events.

Q: Any favorite moments of being Miss Jordan or Princess?

Madison: My favorite memory has to be reading to the elementary kids. There’s something special about the way those kids look up to you so being there for them was my favorite thing to do.

Alyssa: Some of my favorite moments this last year of being Miss Jordan would be throwing out the first pitch at the Brewers game, Minnesota Twins Sparkle night, and the Draft Horse Show at the Scott County Fair. Twins Sparkle night was so much fun because we were able to walk around the field and got many photo ops. The horse show at the fair was really cool to go see. The wagons and horses were so beautiful and we got the chance to ride around in some of the wagons.

Q: What advice would you give for the incoming royalty?

Madison: To our candidates, crowns aren’t made of rhinestones, they are made of discipline, determination and a hard-to-find alloy called courage. Remember that being crowned is NOT about the crown or even our title. It’s about representing Jordan, being a role model to the children of Jordan and being there to welcome friends and family with open arms. In the meantime, have fun and don’t let anyone dull your sparkle.

Alyssa: To the incoming royalty, take as many pictures as possible! This year goes by so fast and you will not want to miss anything. And just have fun! This year is going to be one you won’t forget so get involved and enjoy your reign.

In the gold category are Frandsen Bank and Minnesota’s Largest Candy Store. And in silver are W.W. Will & Sons, Inc., Pekarna’s Meat Market and HomeTown Bank.