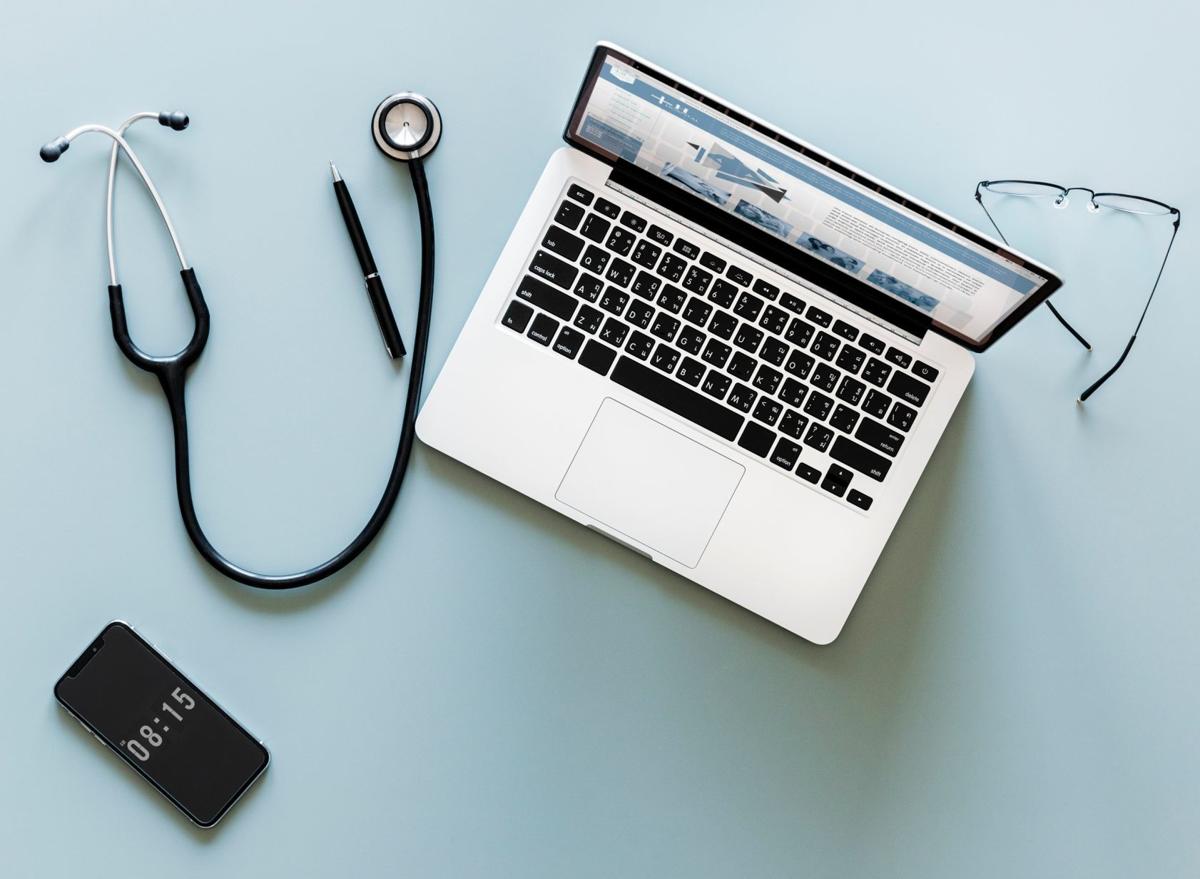 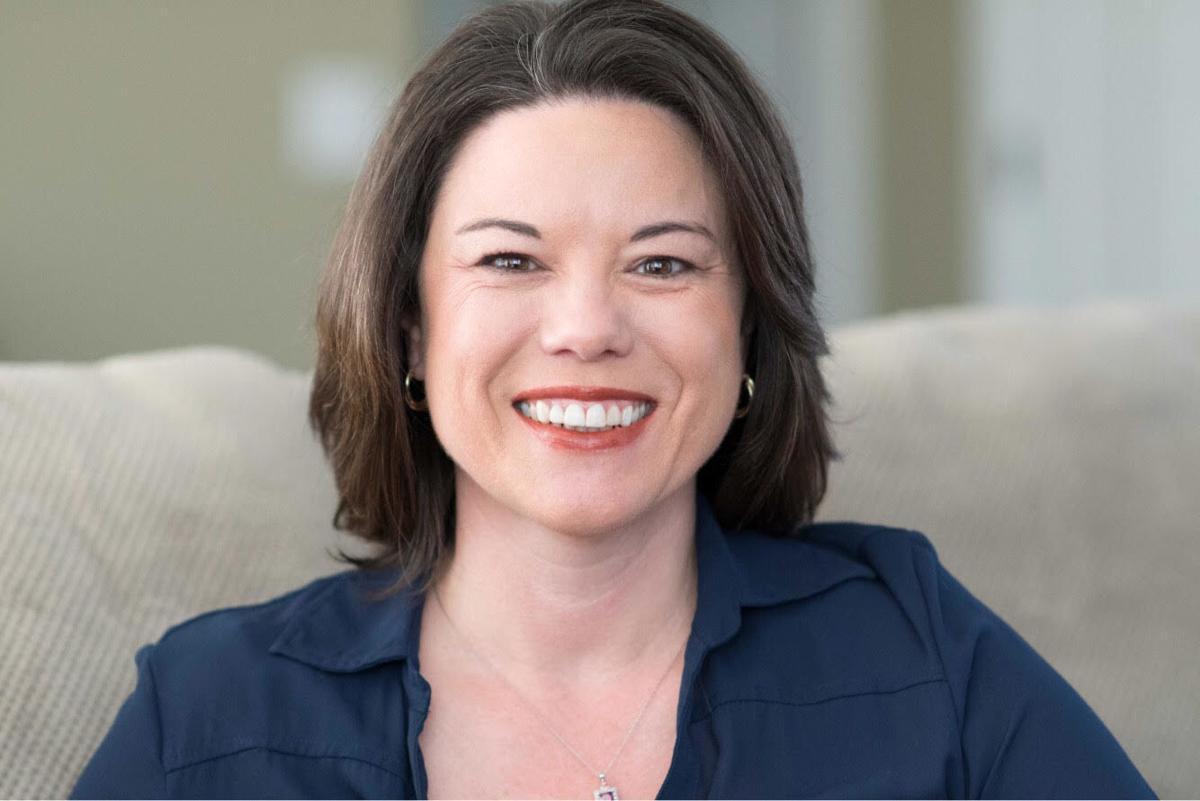 Craig said her work with St. Jude Medical was like a small scale test run of the program she’s proposing.

“I led the health care plan at St. Jude Medical, and we were self-insured, which means we paid the bills for our employees, but there was a level of insurance above that that allowed us to take on the unexpected cost of high-cost patients,” Craig said. “And that’s exactly what we would be doing with this premium reduction bill.”

The bill proposes $10 billion in funding be allocated to the fund annually and then further divvied up across states. Craig and her co-sponsor, U.S. Rep. Scott Peters, D-Calif., tout estimates that the funding would reduce premiums for people in the individual marketplace.

“This would immediately, according to estimates, lower the cost of health insurance in the individual marketplace by about 10 percent,” Craig said. “This isn’t going to completely solve the health care costs crisis in this country, but it’s certainly a piece of the puzzle.”

The bill had a hearing Wednesday in the House Committee on Energy and Commerce.

Though Craig noted that Republicans supported and passed reinsurance legislation in several states, including Minnesota, the bill received less than a warm welcome in the committee.

The ranking member on the committee’s health panel, U.S. Rep. Michael Burgess, R-Texas, immediately criticized the bill for not including “Hyde protections” — language based on the Hyde Amendment passed in 1993, which bars the use of federal funds for abortions except in a few limited instances.

Craig called the introduction of this criticism a “cynical ploy.”

“This is a program that will provide a level of risk mitigation for insurance companies and this has nothing to do with that,” Craig said.

Last year another bipartisan deal to allocate federal funds for reinsurance programs failed when lawmakers were unable to agree on the inclusion of Hyde language.

Burgess also criticized the bill as being too restrictive of states’ powers.

“While I see that much of this language maybe similar to that which we have supported before there are some critical provisions that are missing from the text,” Burgess said. “Unfortunately the bill before us today is particularly restrictive and does not provide states with adequate flexibility to use those funds.”

Craig said she will be working across the aisle to get Republicans on board as the bill moves forward.

“Republicans across the country... have voted for very similar legislation at the state level,” Craig said. “I believe it’s a really critical piece of the puzzle at the federal level.”