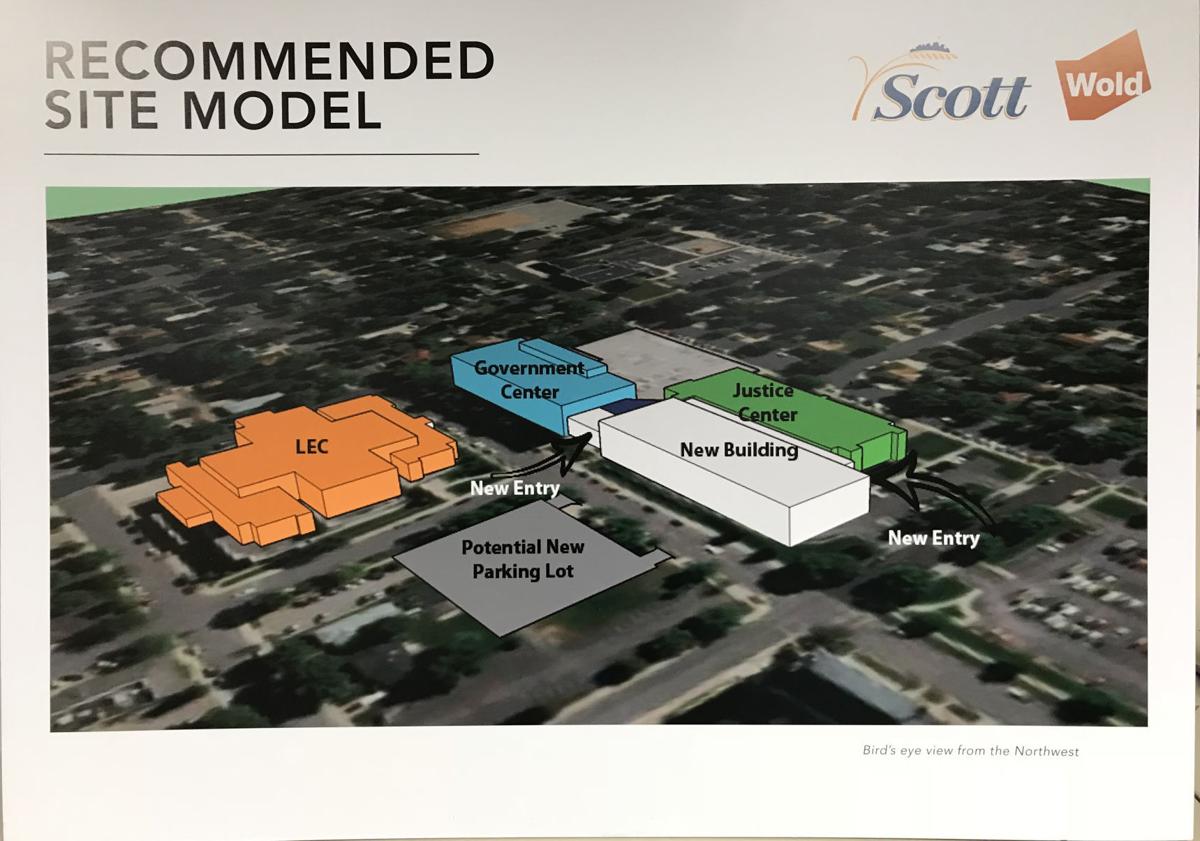 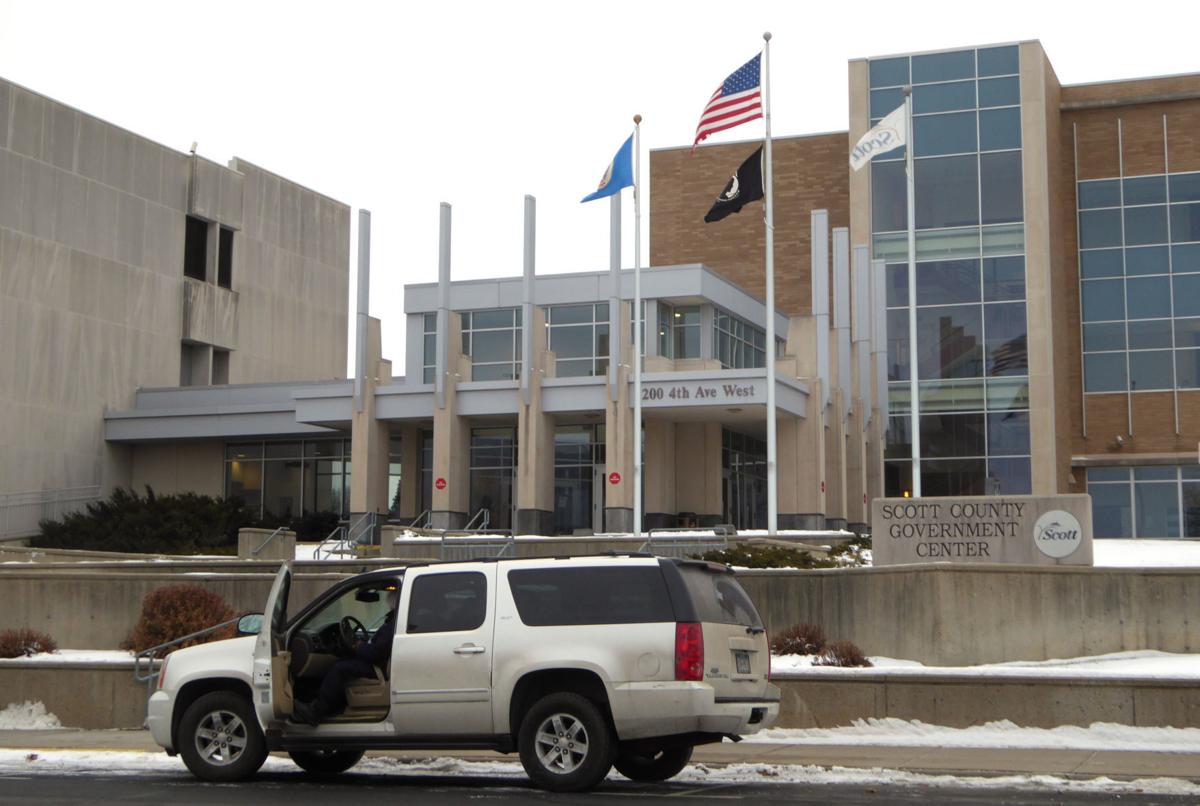 The Scott County Board of Commissioners has big plans for the future.

The board gave a unanimous green light to commence design plans for the anticipated expansion of the county’s Shakopee campus on Jan. 2. This project has been on the table for a while — since February 2016, when an official request for proposal was issued for the government center’s space needs based on historical trends and current struggles.

There are a number of reasons why county officials are calling for more space. There’s a desire for better customer service in the mental health center and a lack of consistent security between buildings. That’s to say nothing of public works storage space, which according to a presentation by Deputy County Administrator Lezlie Vermillion, is getting rather dire.

“If you went out to public works today on a snowplow call-out at 2 in the morning, they’d have to move eight to 10 pieces of equipment to get the snowplows out,” Vermillion said.

Then there’s just a matter of having enough space to serve enough people. Scott County is projected to grow from 143,000 residents to 190,000 residents by 2040.

The whole shebang is expected to be paid for with a $65 million bond. The county held a public hearing on the subject on Dec. 19, but there were no comments from the public.

The laundry list of upgrades include a new 110,000-square-foot facility, two new courtrooms and a jury assembly room for the justice center, additional parking space, a 15,000-square-foot warm storage area for public works and renovations to the government center.

The county signed on with Wold Architects and Engineers for the project — the firm had already been employed in the survey phase of the project, and they were tapped again due to their familiarity with the project and a desire to move things along quickly and in time for the 2019 construction season.

In all, the bill for design services should come to $3.2 million, including a 6 percent fee for new construction and a 7.5 percent fee for remodeling. The bulk of that price tag comes from the new facility, which will cost a total of nearly $2.1 million.

From here, the real work begins. The design process for the new campus is expected to take the better part of 2018. The hope is that the project can be put out to bid in early spring of 2019.

Two homes are located on the potential site for expanded parking behind the Scott County Conference Center. County officials have met with both homeowners, Vermillion said in her Dec. 19 presentation. Neither are especially interested in moving, she said. So at this point, Business Information Systems Specialist Mary Keen said, they’re just staying in touch.

“There’s no negotiating going on,” she said. “They don’t want to move, but they know we’re interested in building on the site, and they will let us know when they’re ready to move.”

Infrastructure and Operations Manager Joe Wiita, who presented on the project on Tuesday, assured that the additional parking space could wait until both homeowners decided they were ready to move on.

“We’re not in the business of forcing people out,” he said.

Southwest News Media reached out to both homeowners for comment. One responded, though they wished to remain anonymous. They said the county had updated them on their plans for the site, and that they could stay as long as they wanted to.

“I really appreciated them coming down and making contact,” he said. “At our age, we’d probably be moving along soon anyway. We’ve got a decent sized house, and we might decide to move into a condo one of these days.”