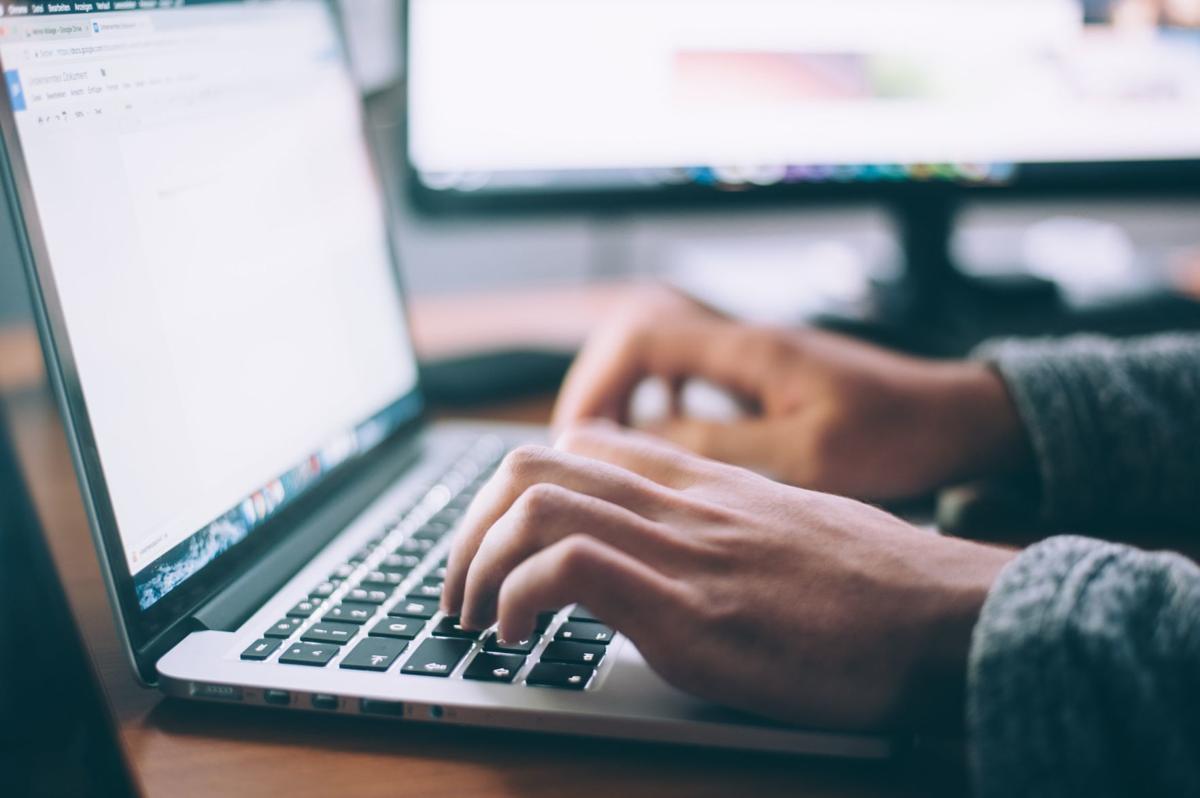 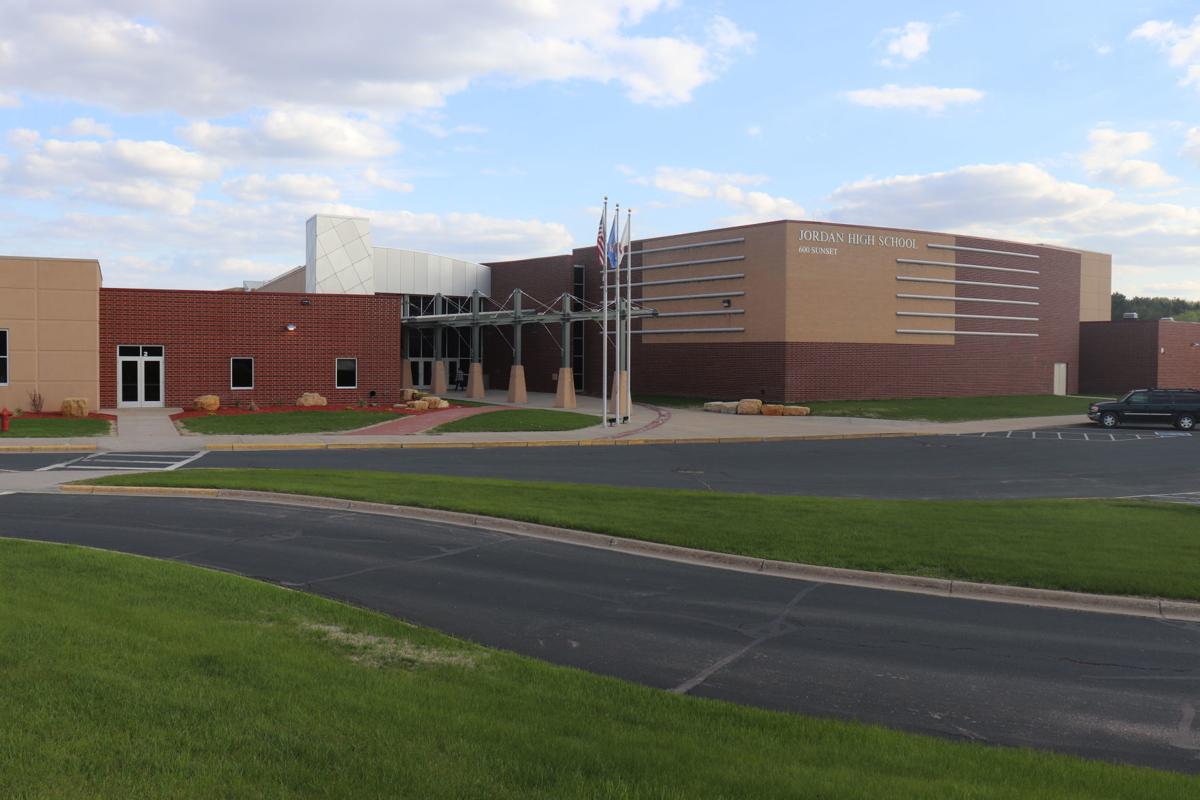 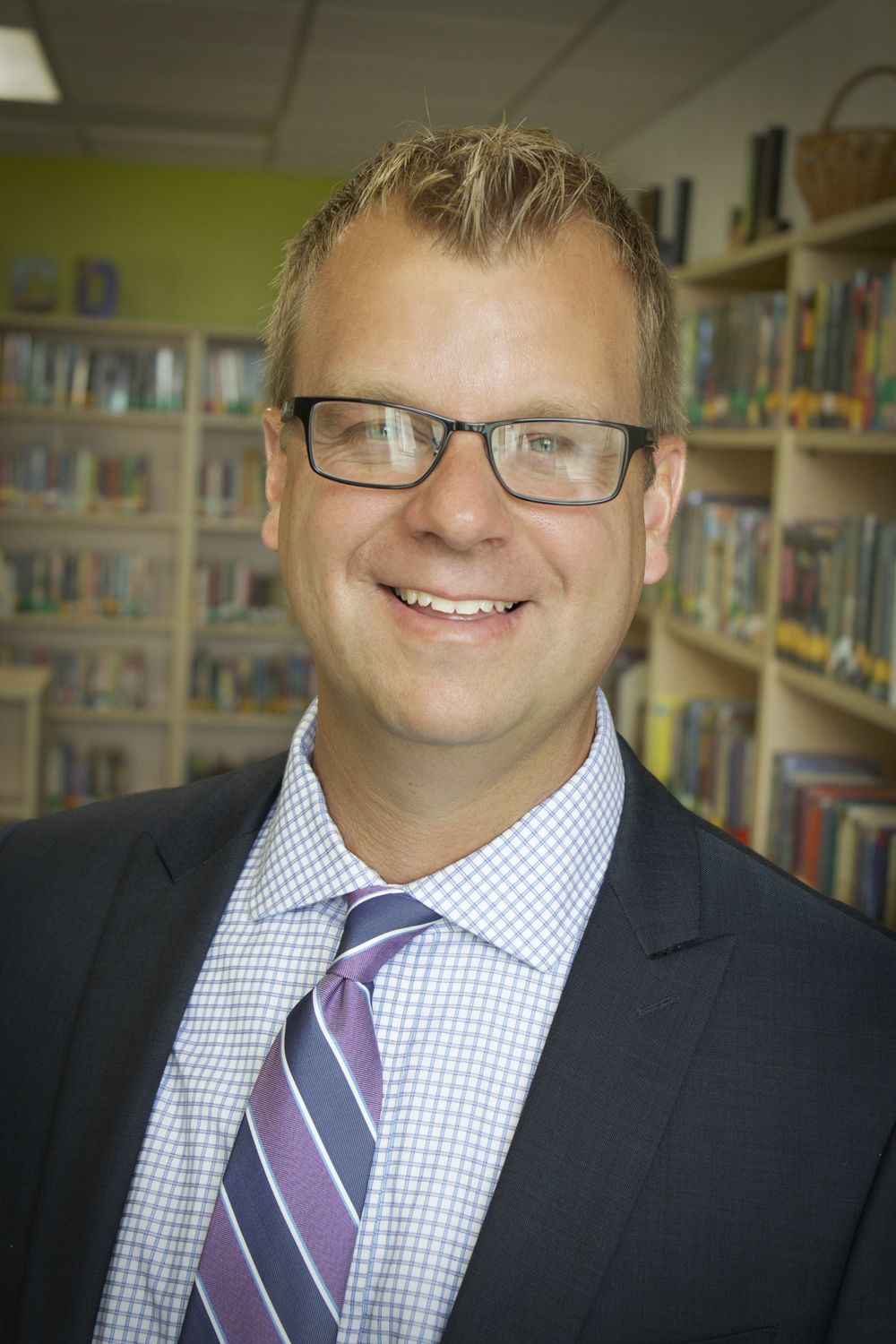 When Gov. Tim Walz signed an order temporarily closing schools earlier this month, it didn’t come as a surprise for many school administrators, like Jordan Public Schools Superintendent Matt Helgerson, who’d already read the writing on the wall.

“It was just a matter of time, all we had to do was look at Europe and realize something was going to occur here,” Helgerson said.

But that doesn’t mean the shift has been easy for Helgerson and his administrative staff, who provide direction for 300 employees serving 2,000 students.

Anticipating the governor’s announcement, Helgerson’s leadership team worked into the evening hours of March 14 and 15, preparing a distance learning plan for school closure.

“The distance learning plan isn’t the same as our weather closures (plan), but they’re at least to a certain degree somewhat related — so we were able to build off of that as a start,” Helgerson said.

During weather closures, however, young students are told to remain active instead of participating in a distance learning plan. But under current circumstances, they will complete learning activity boards provided by their teachers.

“The activity boards are standards-based instructions going through the different content areas. Within that, students have some choice and flexibility with the activities they’re choosing,” said Erin Hjelmeland, JPS Director of Teaching and Learning.

One of the biggest challenges of implementing a distance learning plan was ensuring students had access to technology before they were dismissed for spring break late last week. Jordan students in grades 5-12 were already issued take-home chromebooks earlier in the school year, but students in grades K-4 only use the technology during school hours.

Third and fourth grade students will need devices in the coming weeks for distance learning, so district tech staff and teachers distributed hundreds of devices Tuesday and Wednesday of last week.

District staff also continued providing several hundred lunches for kids at the high school Wednesday and Thursday, while also sending a bus down to the Valley Green Park. The lunch program is on hold during spring break, but will resume on March 30 when instruction continues via distance learning.

Not as much can be done to help district finances, however, which are in a vulnerable spot during the closure. Helgerson said the district is required to incorporate staff into the distance learning model and continue to pay all employees — all while losing key sources of revenue, like the Community Education and Recreation Center, which closed earlier this month.

If the closure continues through the end of the school year, the community education department — which manages the CERC, Kids Company (a before and after school program) and community education classes — could see a $500,000 shortfall in revenue from fee-based programming.

“We’ve had to close our buildings, cancel community ed classes, put CERC memberships on hold — we’re not collecting money on any of that,” Helgerson said.

The only cost-savings the shutdown may bring are energy and facilities savings.

“We’re not turning on as many lights and that kind of stuff, but that’s not big money,” Helgerson said.

Jordan Public Schools’ distance learning program will begin March 30, when students “return” from spring break, and will continue until further notice.During a school board telemeeting Tuesday afternoon, board president Deb Pauly called the district a state leader in their handling of the crisis. ”Believe it or not there are metro districts, such as White Bear Lake, that don’t have one-to-one devices and are really struggling,” Pauly said. “There are districts all over the state that are struggling with plans ... we are very fortunate to have the leadership and staff we have here.”