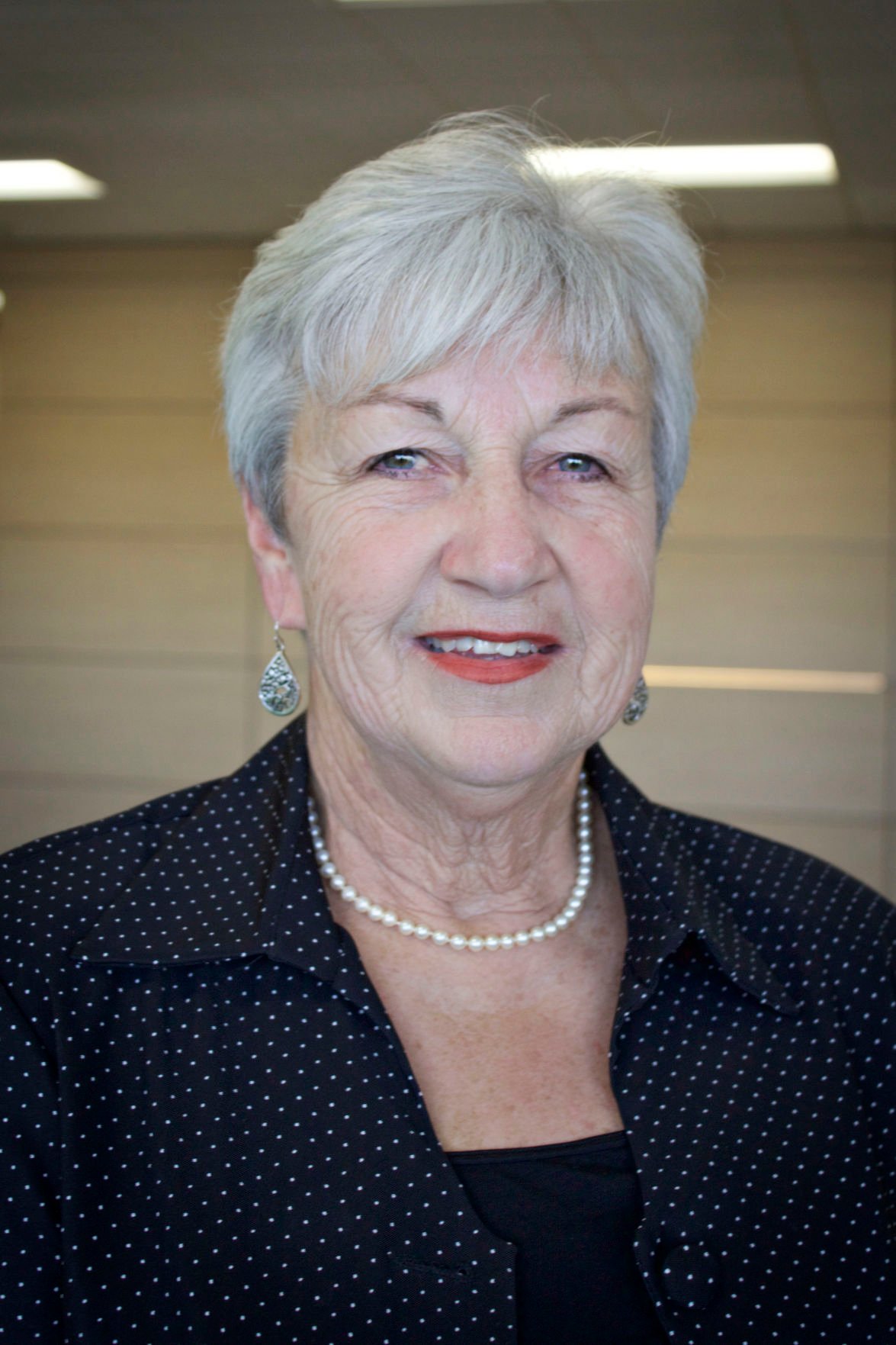 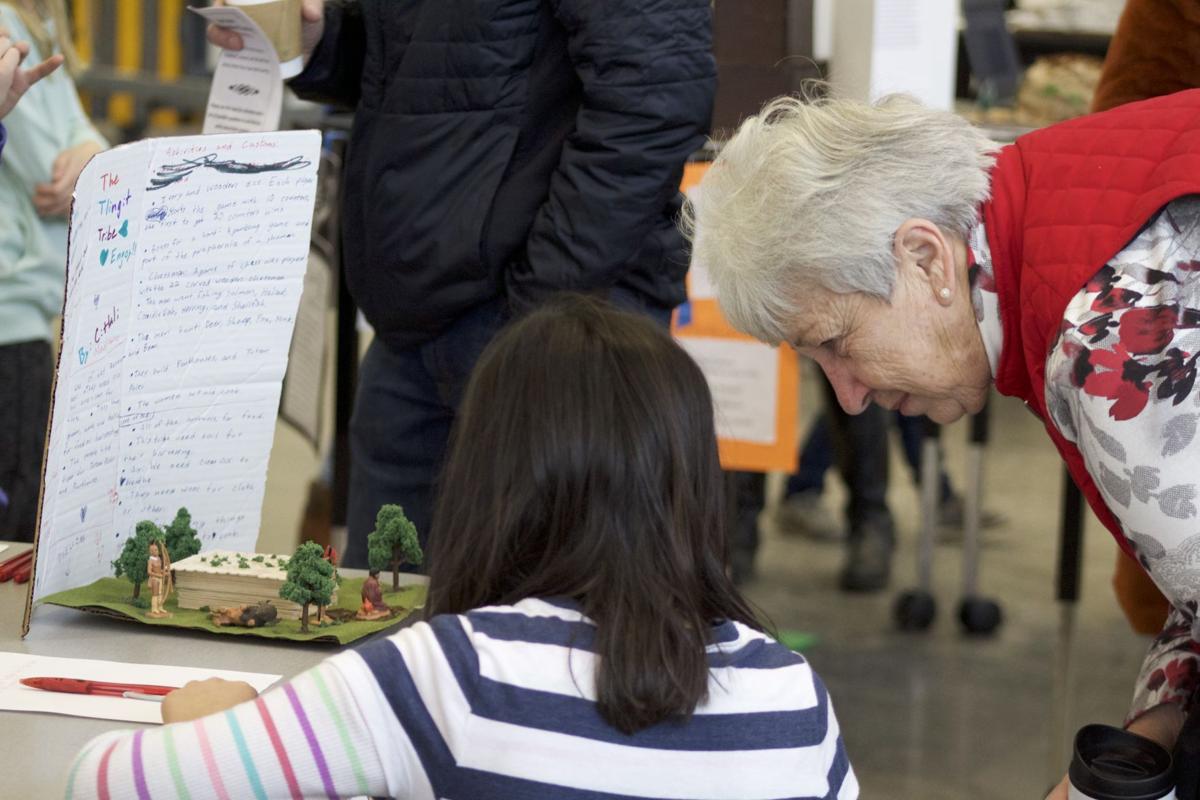 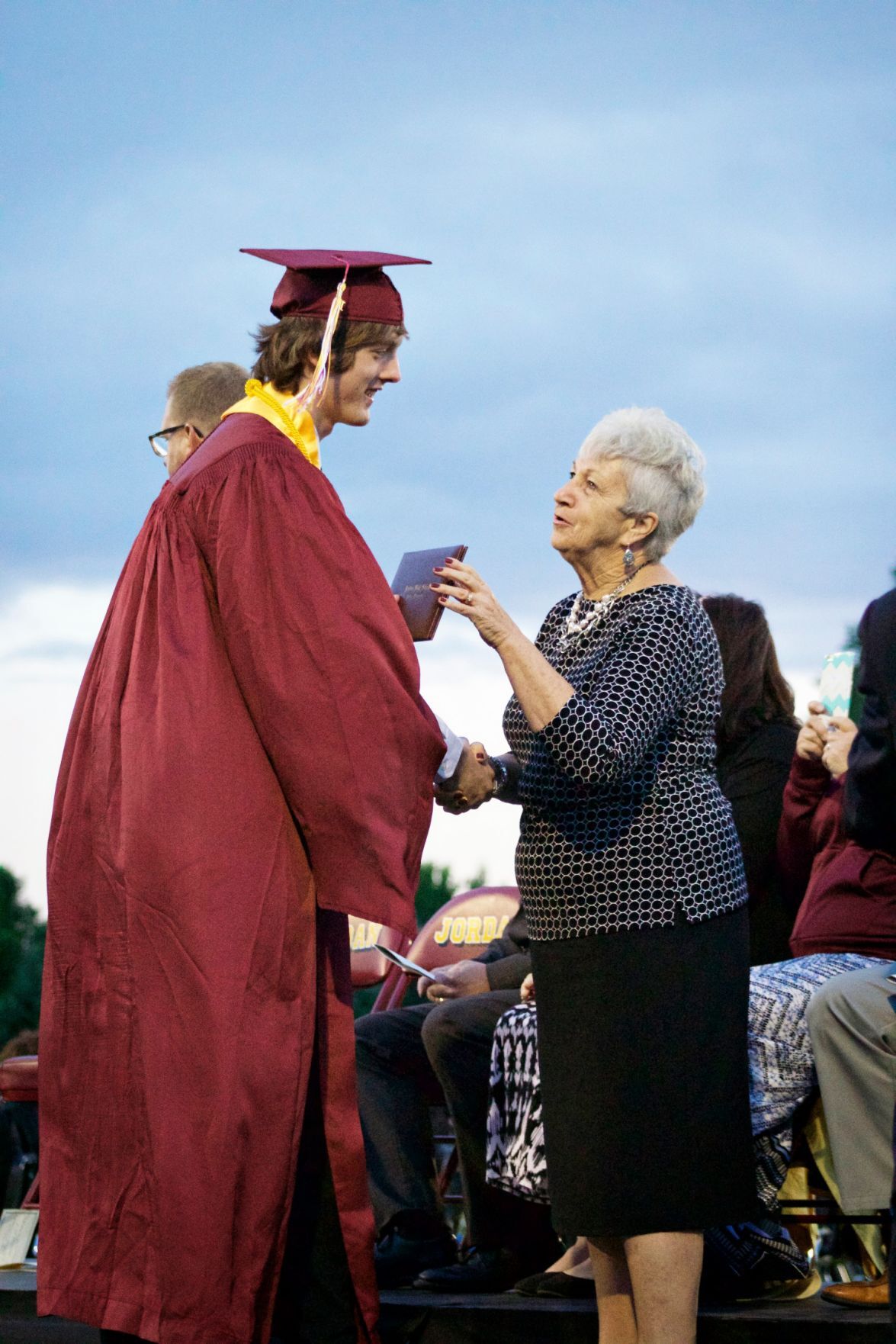 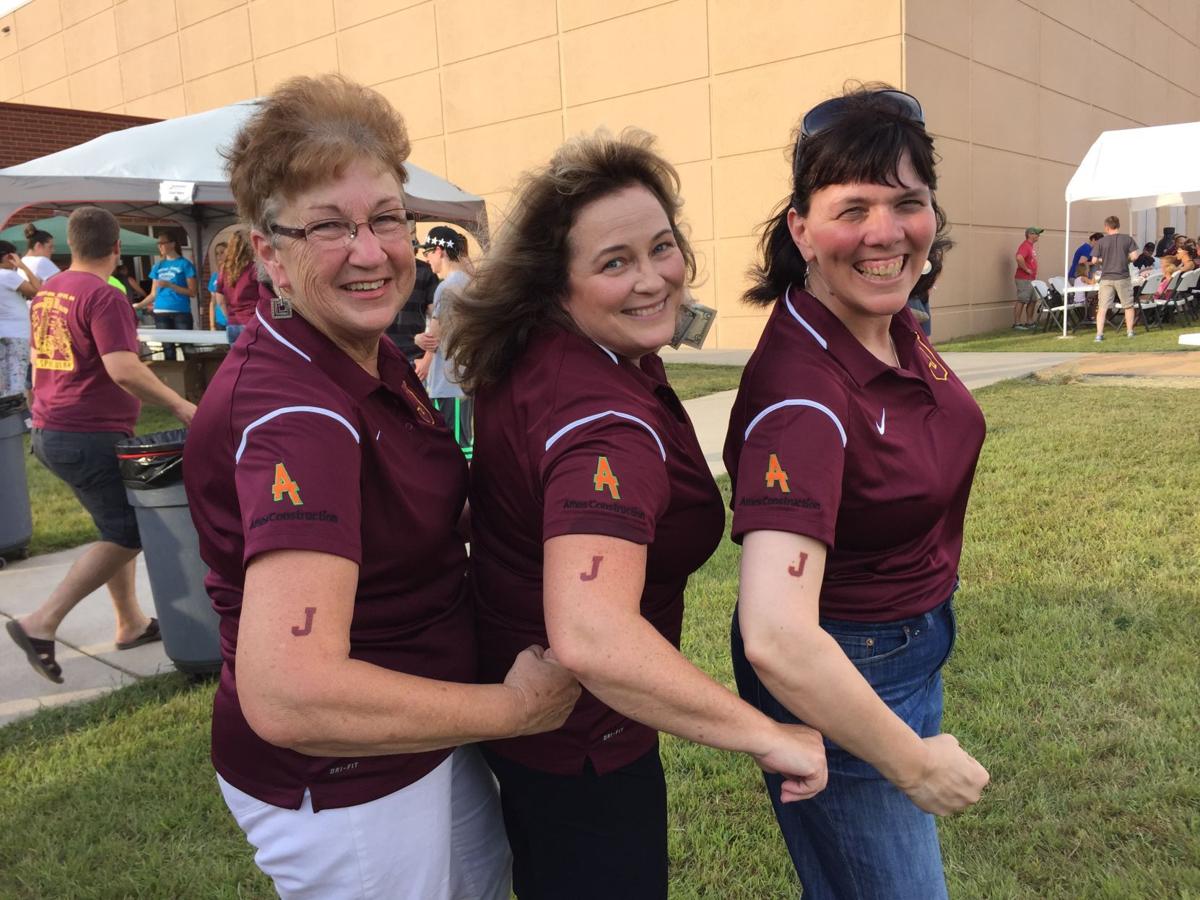 For Deb Pauly, the Jordan School Board chair and past president of Minnesota School Board Association, working in education isn’t her day job.

But it is a full-time commitment.

Pauly has been a part of the Jordan School Board since 2006. At the time she was elected, her four children had been students in the Jordan school system.

“My husband and I just have a strong belief in giving back to the community and serving wherever we can,” Pauly said. “So I felt a call to help the community by being willing to serve on the board and trying to help provide wonderful opportunities for our students and their families.”

Now, Pauly and her husband, Myron, have several grandchildren in the district as well.

In her 15 years on the board she’s served on a long list of committees from finance to legislature. Right now she serves as the board chair, and in addition to several committee assignments, she works with the American Indian Parent Advisory Council and is part of the legislative and MSHSL committees.

Pauly’s commitment to improving education in her community goes beyond her dedication to Jordan Public Schools. Whether on a PTO committee or her long-time role in the faith formation program at St. John the Baptist Catholic School, Pauly says she has been involved in education in one way or another for most of her adult life.

Pauly admits this work is time-consuming, and it’s not even her full-time job. By day she is the director of an apartment building that houses elderly and disabled individuals.

The thing that makes the hours spent reading hundred-page packets before board meetings or attending trainings and courses over the years is this: Pauly is passionate about ensuring the kids in her community have a quality education.

For over 10 years, she’s been on the board of directors for the Minnesota School Board Association, which Pauly describes as the first place school boards go to get answers, help and tools to support them in their work.

Pauly was the president-elect of the MSBA beginning in 2018, followed by a two-year term as president of the organization, which she just completed in mid-January of this year.

Pauly said the financial challenges presented to school districts by COVID-19, as well as concerns over student mental health and the need for constant flexibility as statewide guidelines changed seemingly overnight, posed real difficulties for not only her and the board members she helped lead, but also the students they ultimately exist to support.

Still, she says, she’s grateful to have had the opportunity to serve for as many years as she has.

“To have the opportunity to serve as president of an organization that is this impactful is an incredible, incredible honor,” Pauly said.

She’s also been impressed with the MSBA’s ability to adapt to changing state guidelines over the past year and use technology to keep up a high standard of work.

“The fact that I was able to serve as their president during a once-in-100-year pandemic was pretty overwhelming and pretty monumental, to be honest with you,” said Pauly. “And I was just so overwhelmed, and so honored and pleased to see how MSBA pulls things together and was able to support schools.”

Domin says he and Pauly have worked together for nearly nine years as part of the MSBA. Over that time he’s had the opportunity to travel with her and a team of colleagues to Washington, D.C. to advocate for education and policy at the national level. Now, in her role as past president, she is a sort of mentor to Domin, offering her experience and knowledge to him as he takes over leadership of the organization for the next two years.

Domin described Pauly as approachable and knowledgeable on a wide range of topics.

“You could always reach out to Deb with questions and she will always get back to you,” said Domin. “And really what is her strength is her passion for public education. I think that’s what stands out.”

Pauly’s ability to juggle her many commitments and still create such a strong framework of leadership for him to step into this year is admirable, Domin said.

“We’ve been lucky to have Deb as the president,” said Domin.

Pauly will continue to be involved in MSBA meetings and committees this year while juggling her numerous other commitments, the Jordan School Board being one of them.

Superintendent Ranae Case Evenson expressed gratitude for Pauly’s role on the board over the past years.

Pauly’s term as past president will expire in early 2022.