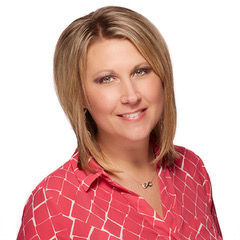 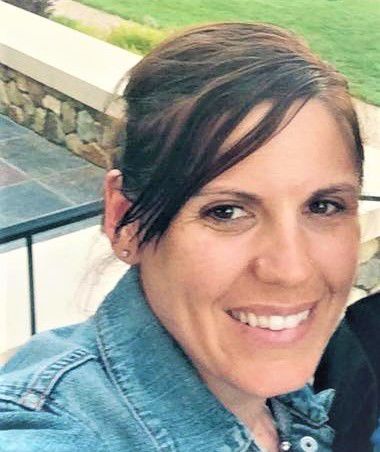 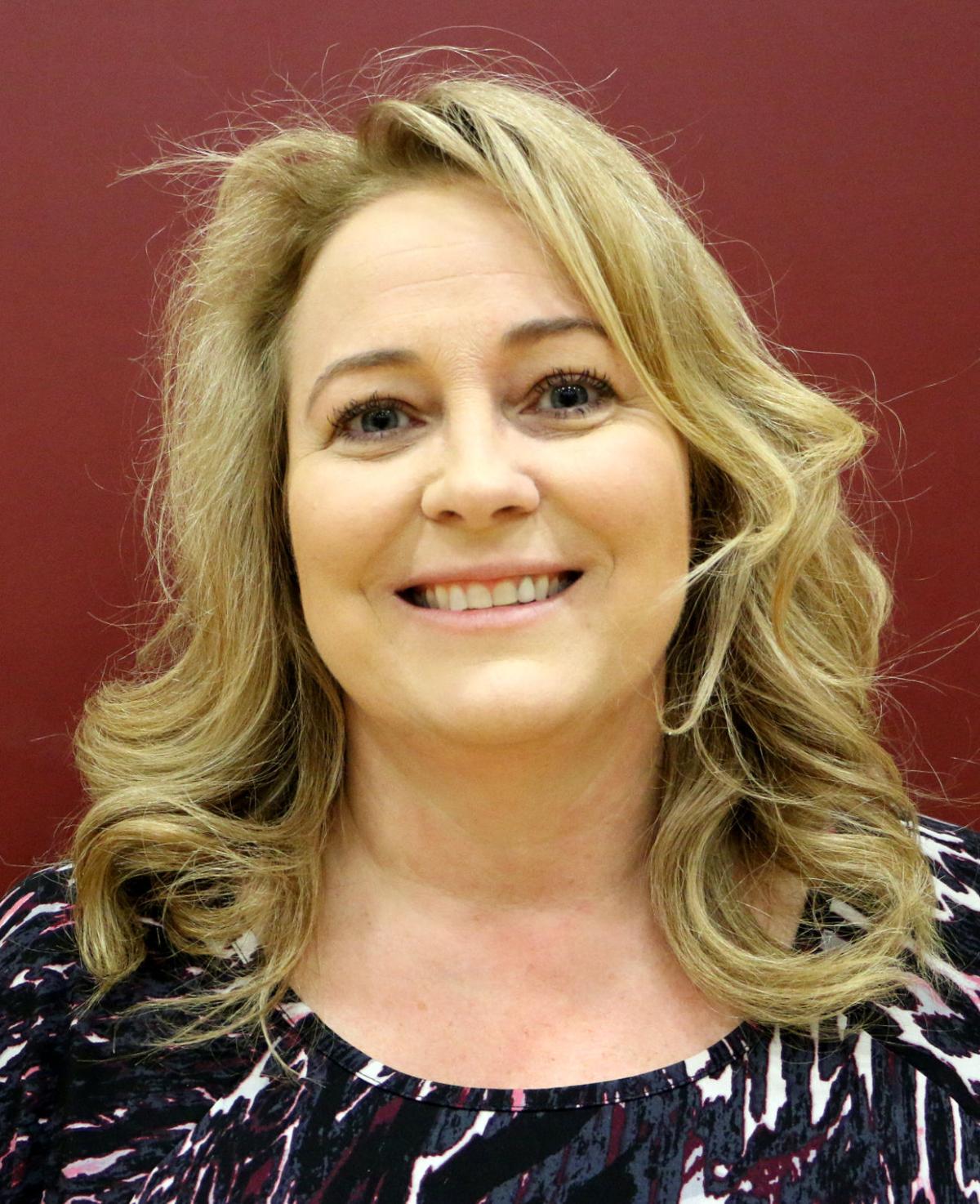 With three seats to fill, the Jordan School Board faced a close call early morning on Wednesday, Nov. 4, according to incomplete, unofficial election results from the Minnesota Secretary of State.

Pedersen could not be reached for comment early Wednesday morning.

“It was obviously a super close race, and that just shows how great all four candidates really are,” Monyok said.

Given the unofficial results, Monyok said she’s excited to be a voice for students and parents in the district.

“The current board has done great things, and I can’t wait to add in and help where I’m needed,” said Monyok.

“It sounds like it was a very close race,” said Lehnen.

“I’m excited to represent the students,” said Lehnen. “Especially this next year with all the changes and fluidity that are required. I’m very excited to be chosen.”

Due to absentee ballots and early voting, complete, unofficial results could be available as late as next week.

Absentee ballots received by Scott County Elections after Election Day are set aside and not currently included in results. The courts and the Secretary of State’s office will determine whether those ballots will be included in the complete official results.