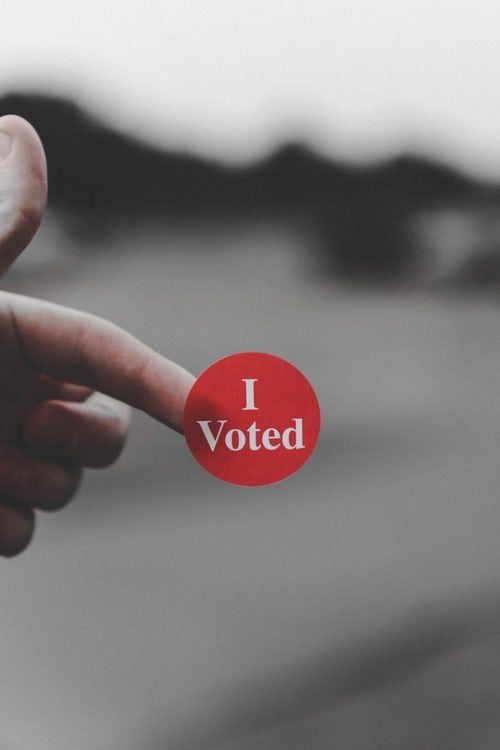 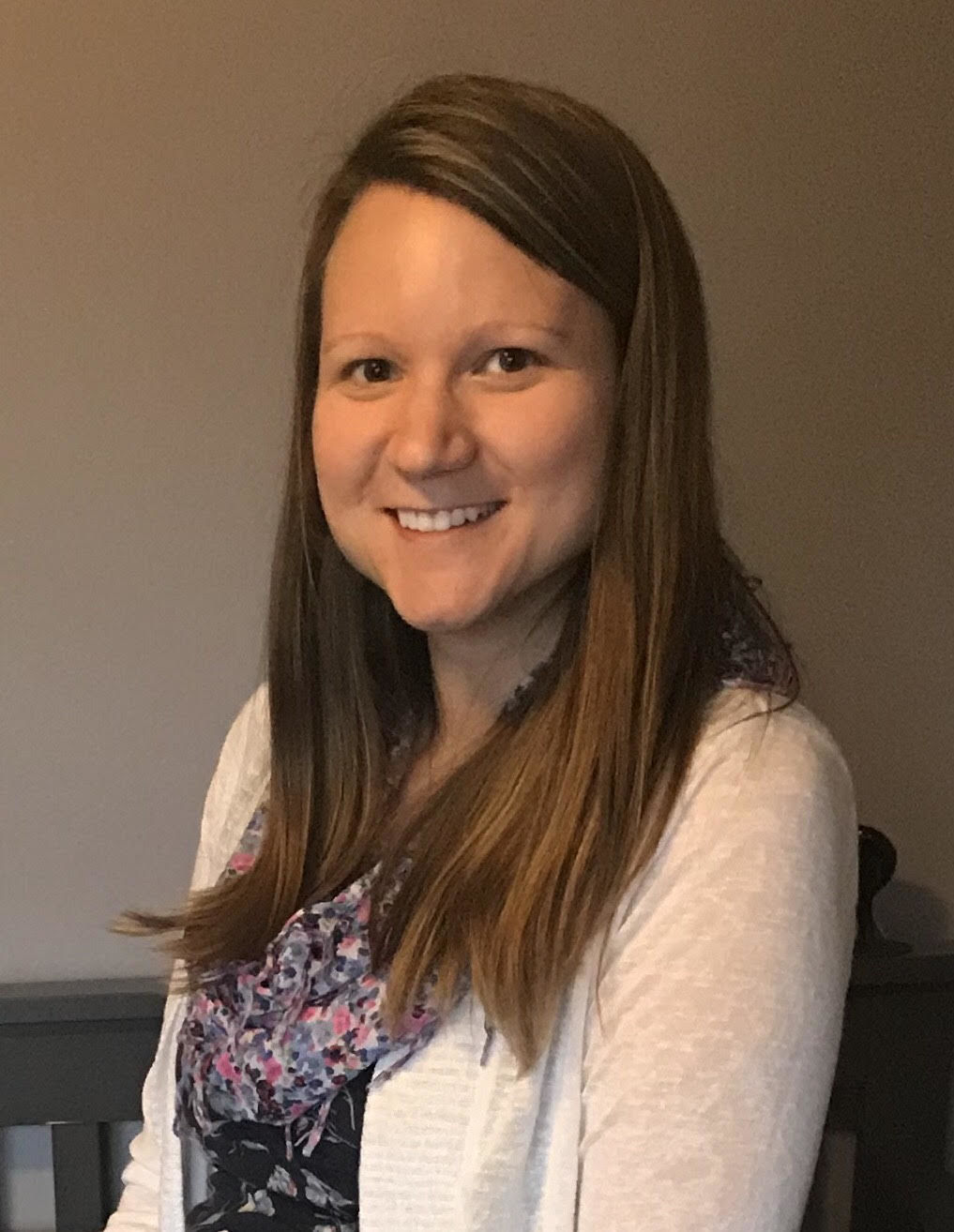 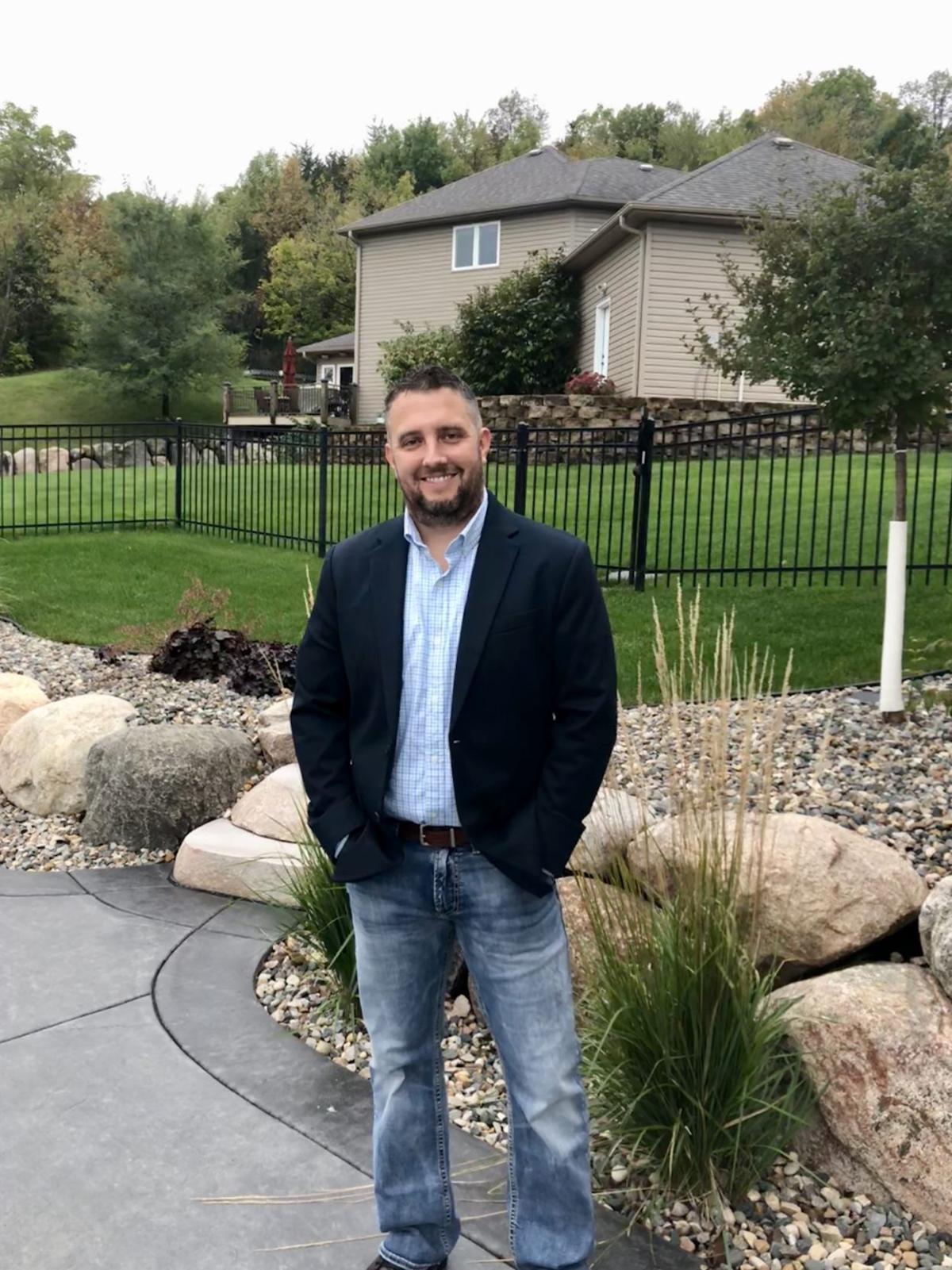 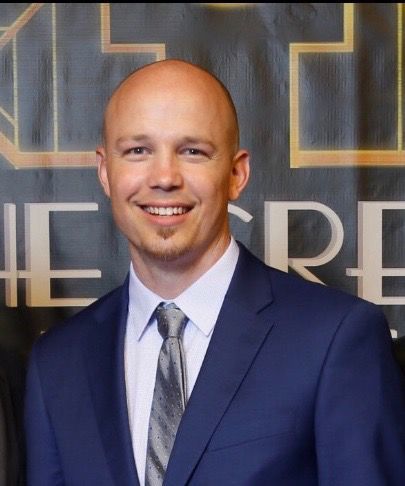 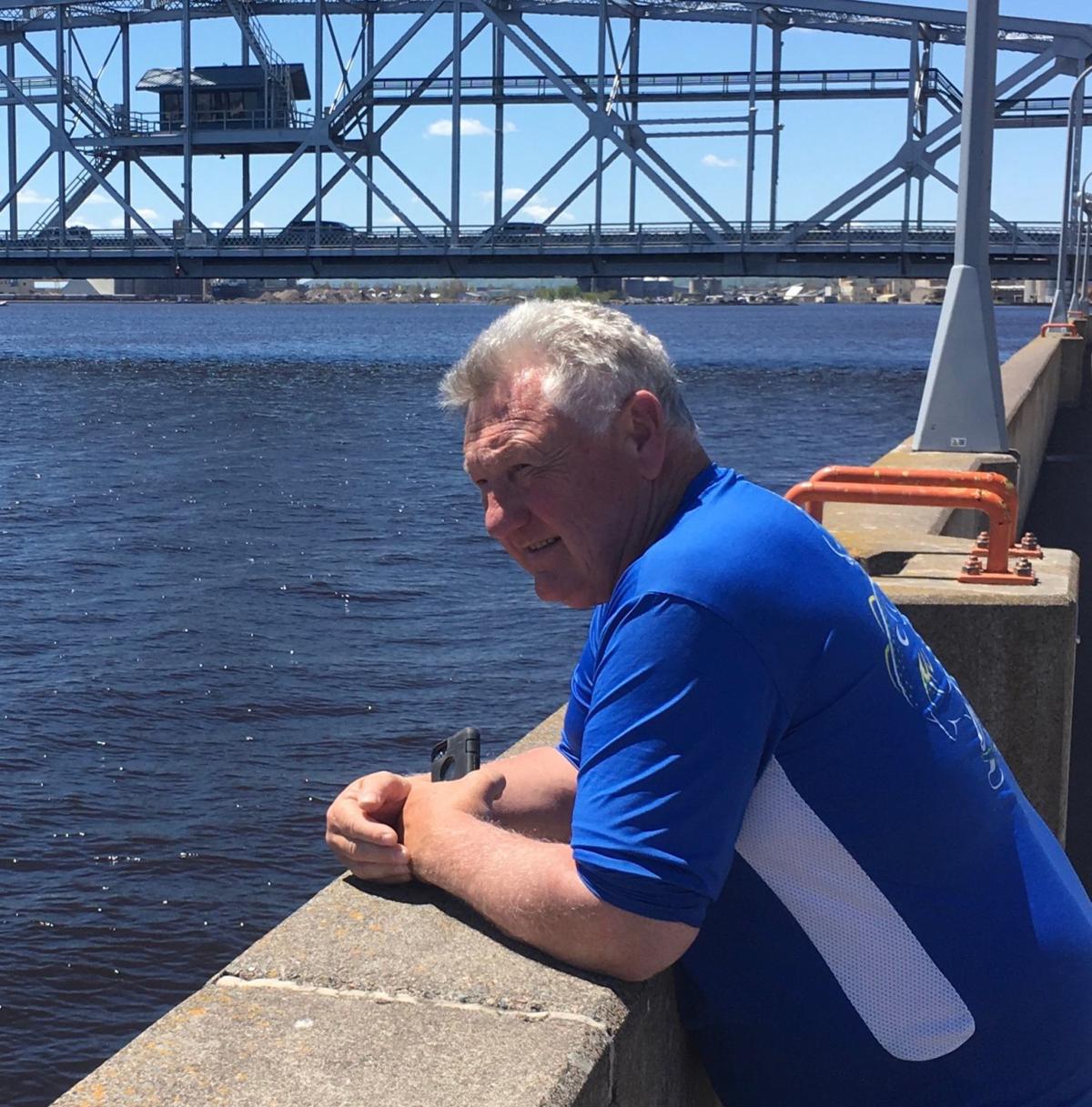 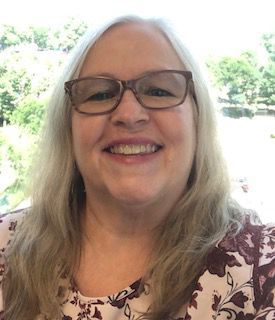 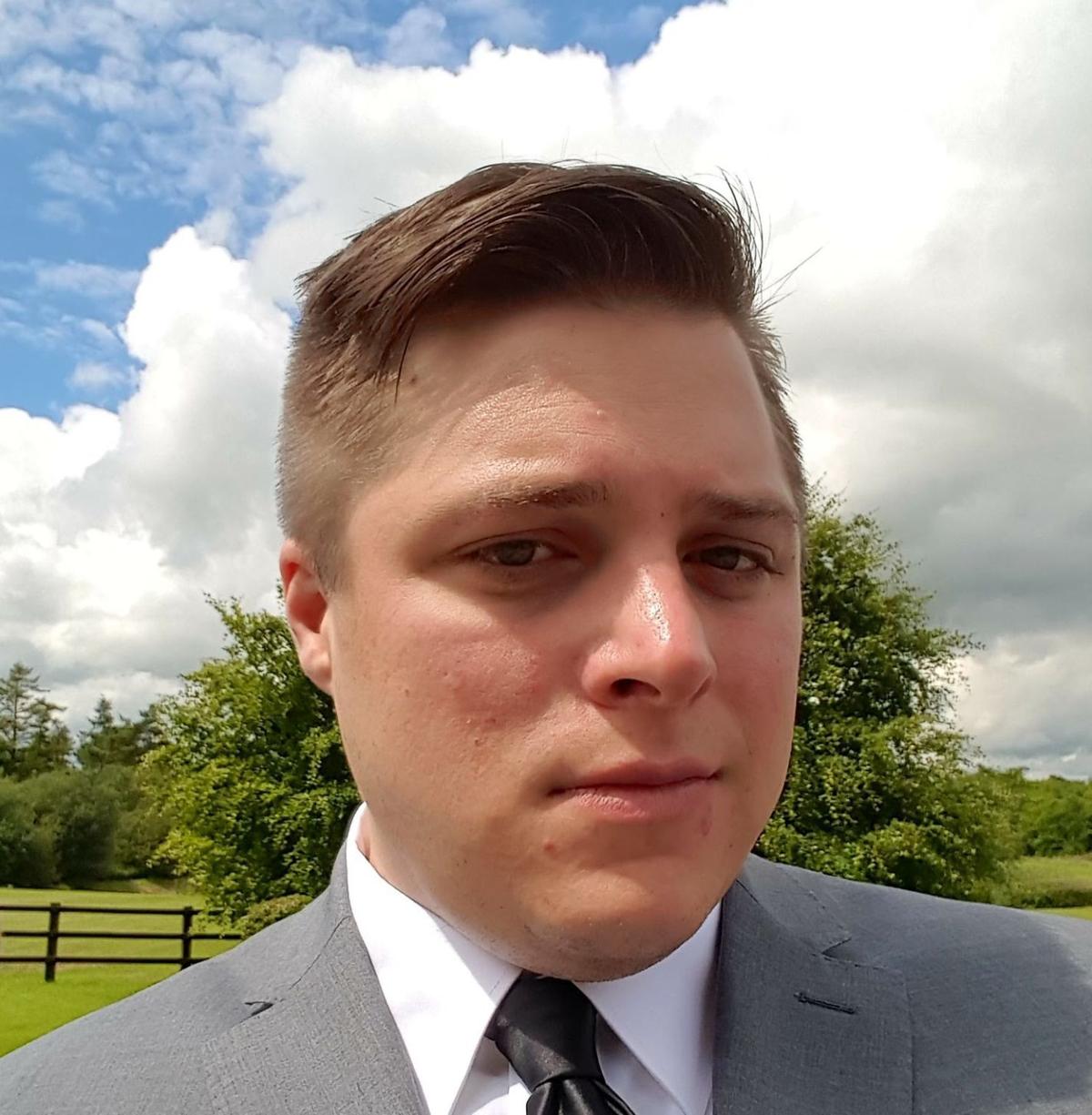 It’s almost Election Day, so we asked Jordan City Council candidates their stances on pools, parks, housing needs and growth in the community.

Here is a summary of their written answers:

Schuh believes Jordan needs both affordable housing and senior housing. She noted the recently approved plans for Pineview Townhomes and the possible addition of senior housing at Brentwood Court. If elected, she would want the council to monitor the projects and consider affordable single-family homes.

As for Jordan’s future growth plans, she would want to carefully assess planning commercial growth to meet the needs of Jordanites.

“As a small city, we want to continue growth that encourages current and future citizens to stay in our community, so that we are able to financially support ongoing initiatives,” she wrote.

If elected, she wants to listen to what residents want such as multi-generational playground equipment and a more connected trail system.

As for a pool, if residents want it, she would prefer considering user fees and other funding sources rather than increasing taxes.

“My experience as a psychiatry nurse practitioner has allowed me to listen and understand others,” she wrote. “These skills and the ability to compromise will be important as we continue to grow as a city.”

With community planning, he wants to alleviate tax pressures and find a way to promote commercial growth, while maintaining a small-town feel. He also thinks the biggest issue facing the city is balancing the types of amenities and services taxpayers in Jordan should expect, while managing the cost to provide them.

“This balance is also seen in maintaining and upgrading our infrastructure so we can handle growth while not burdening the current taxpayers through higher property taxes and water bills,” he wrote.

If re-elected, Goebel wants to create a strong trail system to link neighborhoods and for each neighborhood to have a small gathering or park area.

He said a public pool should go through a referendum process with the school district. He added the city could alleviate maintenance costs, but shouldn’t be purchasing it.

Monyok said the city has great developments that still have room for growth and wants to make sure they’re developed before turning to more developments. He also wants to see more affordable senior housing in Jordan.

He wants to see Jordan’s downtown become an attraction with restaurants and shopping to attract its neighbors.

He doesn’t think the city needs more parks right now, and wants to hear from community members, too.

As for a pool, he would pay for it with a tax levy, but said if the taxes for it were too high, he wouldn’t support it.

“Most people would like a pool I am sure,” he wrote. “But I am not sure it would be as attractive if I said your annual taxes are going to double.”

If re-elected, he would address the tax base so the city can pay for pools, parks, etc. He would also want to complete the Highway 169 interchange as quickly as possible.

He would work with developers to ensure new housing developments have parks.

Regarding a pool, he would want a private enterprise or community partner to lead that effort.

“Jordan is poised to see additional growth over the several years,” he wrote. “It will be important we don’t lose our identity (or waste our tax dollars) in the process.”

He added he served on the Sand Creek Township Board for 12 years and said the board promoted growth while stretching township dollars.

If elected, Masloski wants to focus on adding affordable housing within city limits. He would also work to maintain a small-town feel while promoting commercial growth to bring money into the community to pay for city needs.

“It is the responsibility of the city council and planning commission to maintain our small town feel by placing these commercial spaces in appropriate areas and appropriate the funds generated towards infrastructure and green spaces,” he wrote.

As the city grows, Masloski would add more parks and have developers dedicate green space depending on the size of the development.

If elected, he would support businesses that want to built a pool in Jordan, but would not support a city-owned facility.

He believes the biggest challenge facing the city is managing its growth and development. He wants to be smart about growth and meet the community’s needs, while being mindful of spending.

If elected, Morgan wants to find housing to entice the next generation to live in Jordan.

“The housing market has recovered and it is again a seller’s market,” she said. “This positive return for current homeowners makes it even more difficult for first-time home buyers looking for starter homes.”

Morgan wants the city to maintain its small-town look and feel, and would consider commercial development.

As for a pool, she would support taxpayers’ decision, Morgan said. She added it would need to be funded by taxpayer money.

She believes one of the biggest issues facing the city is its water bills and wants the city to give residents access to data and full disclosure as to how rates are set.