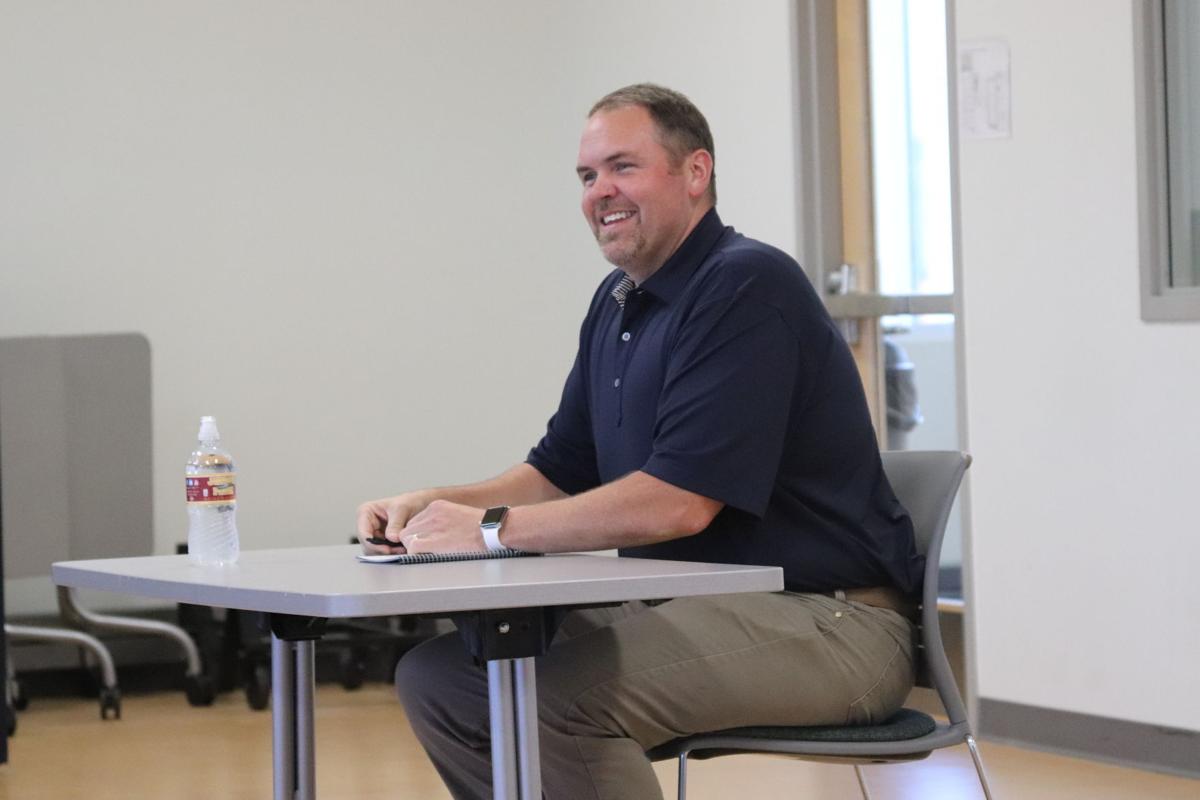 Former Jordan City Councilman Mike Franklin is running for mayor in 2020. He is pictured here interviewing for a vacant seat on the Jordan School Board in 2019. 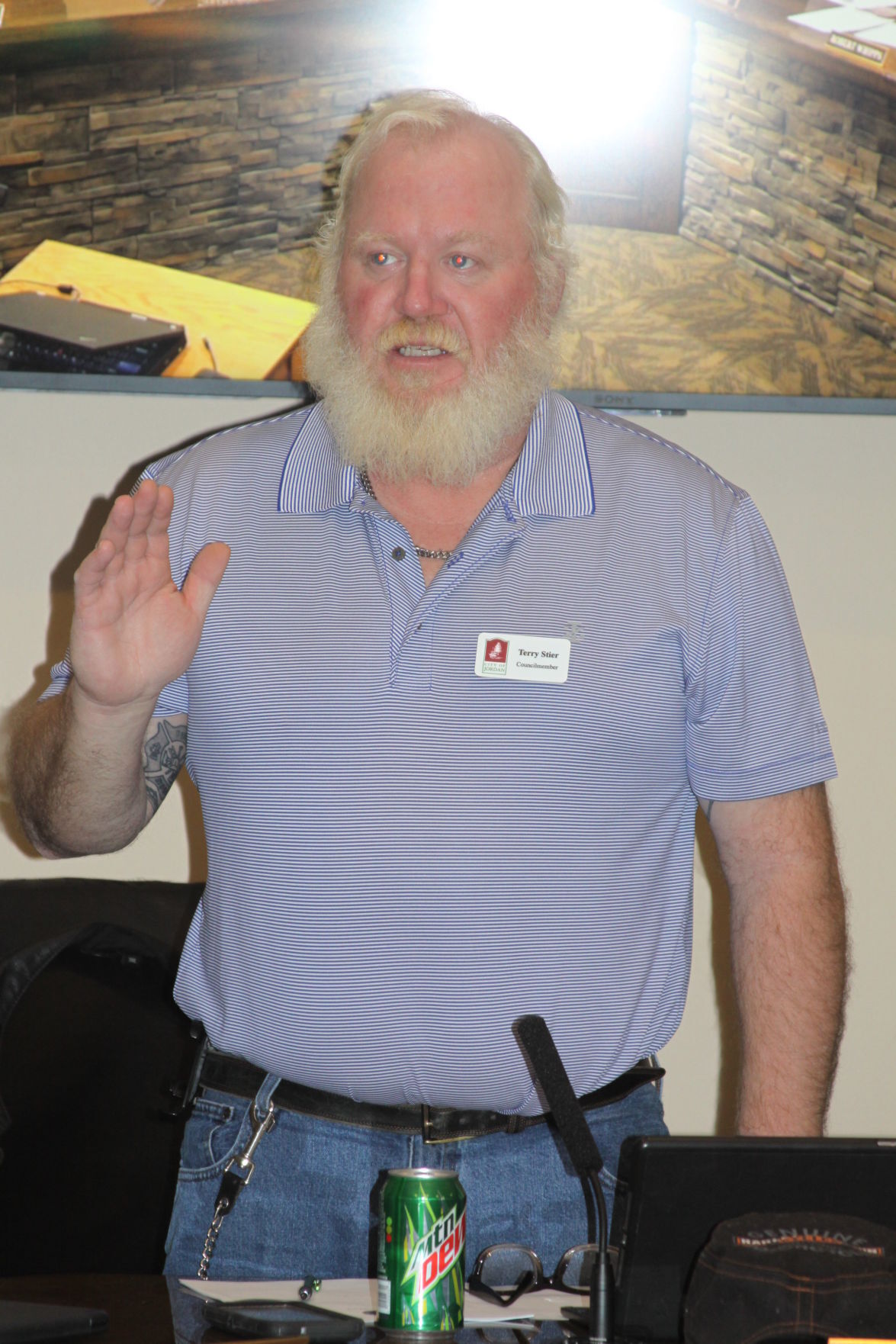 Terry Stier being sworn in to city council in January 2017.

Former Jordan City Councilman Mike Franklin is running for mayor in 2020. He is pictured here interviewing for a vacant seat on the Jordan School Board in 2019.

Terry Stier being sworn in to city council in January 2017.

“Yes this is the year for my second run for mayor,” Velishek said. “It’s hard to believe the years of service, growth in the community, and a few more items that can be accomplished in the next few years.”

Fanklin, Stier and Velishek have all served together on the council in the past. Stier, a longtime councilman, is the head custodian at Red Oak Elementary in Shakopee. Franklin, a licensed attorney, is co-owner of Weber Johnson Public Affairs, a St. Paul-based public affairs firm.

Some of Franklin’s top priorities, according to his campaign website, are developing the community, attracting business and maximizing taxpayer investments.

“Our property taxes, water rates and other costs of living in this community are high,” Franklin’s website says. “There’s reasons for it, but no getting around it. As mayor I believe it will become my job to drive value for every penny that you send to the city’s coffers in order to operate.”

As of Wednesday morning, Velishek, Franklin and Stier are the only candidates who’ve filed their paperwork for mayor. There are also three city council seats and three school board seats up for election, but no candidates as of press time. The filing period for local office opened Tuesday morning and closes at 5 p.m. Aug. 11.