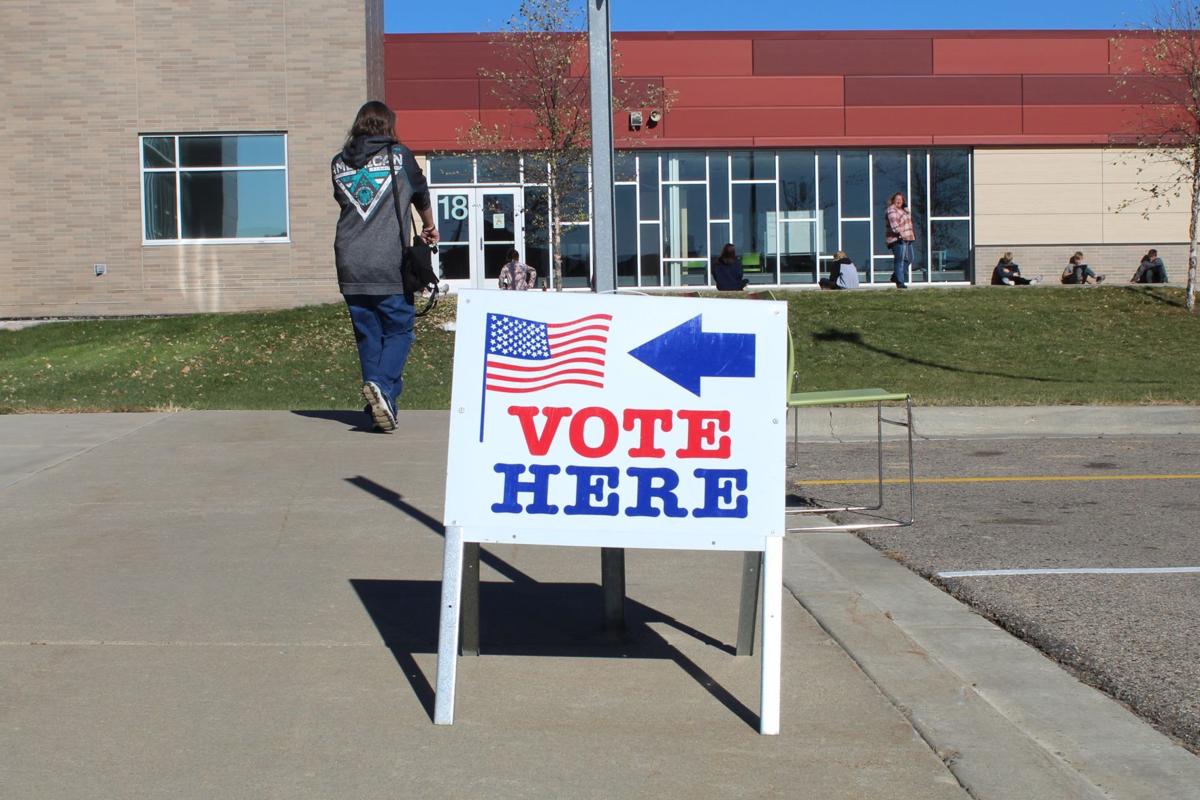 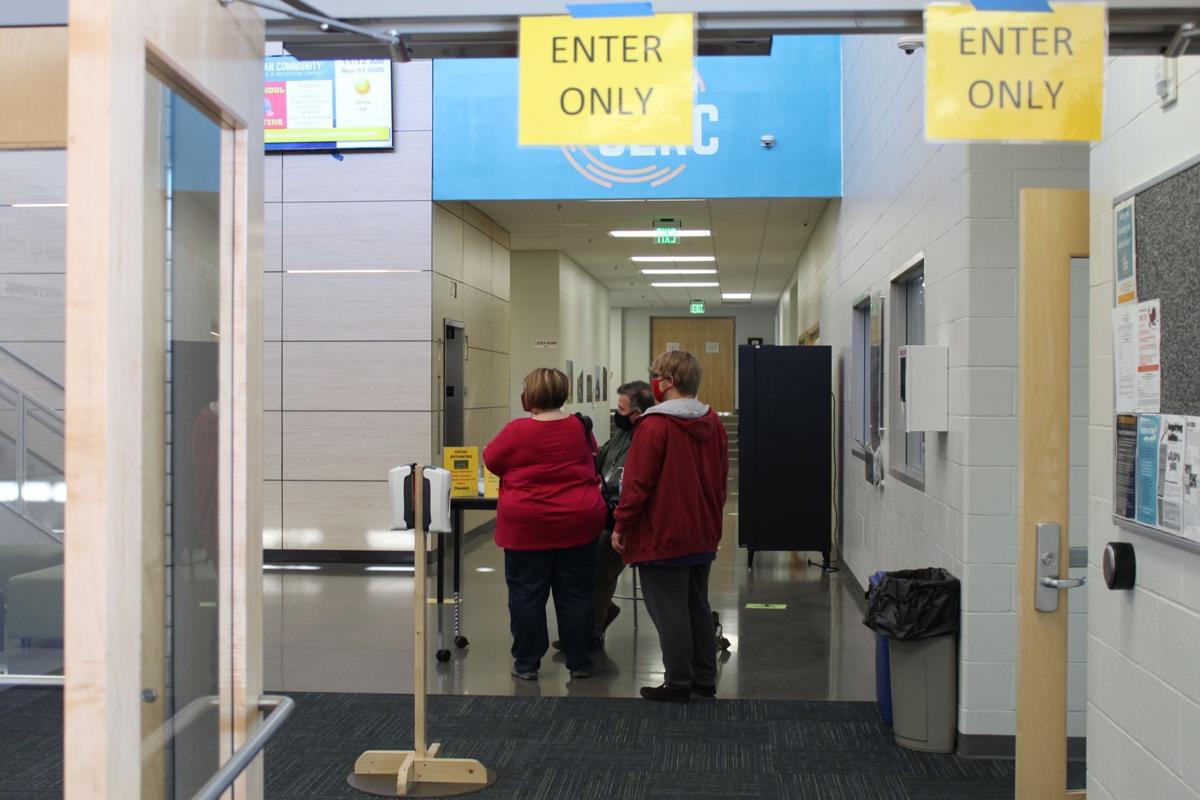 The polls officially closed at 8 p.m., but those who were in line at that time could still cast their vote. 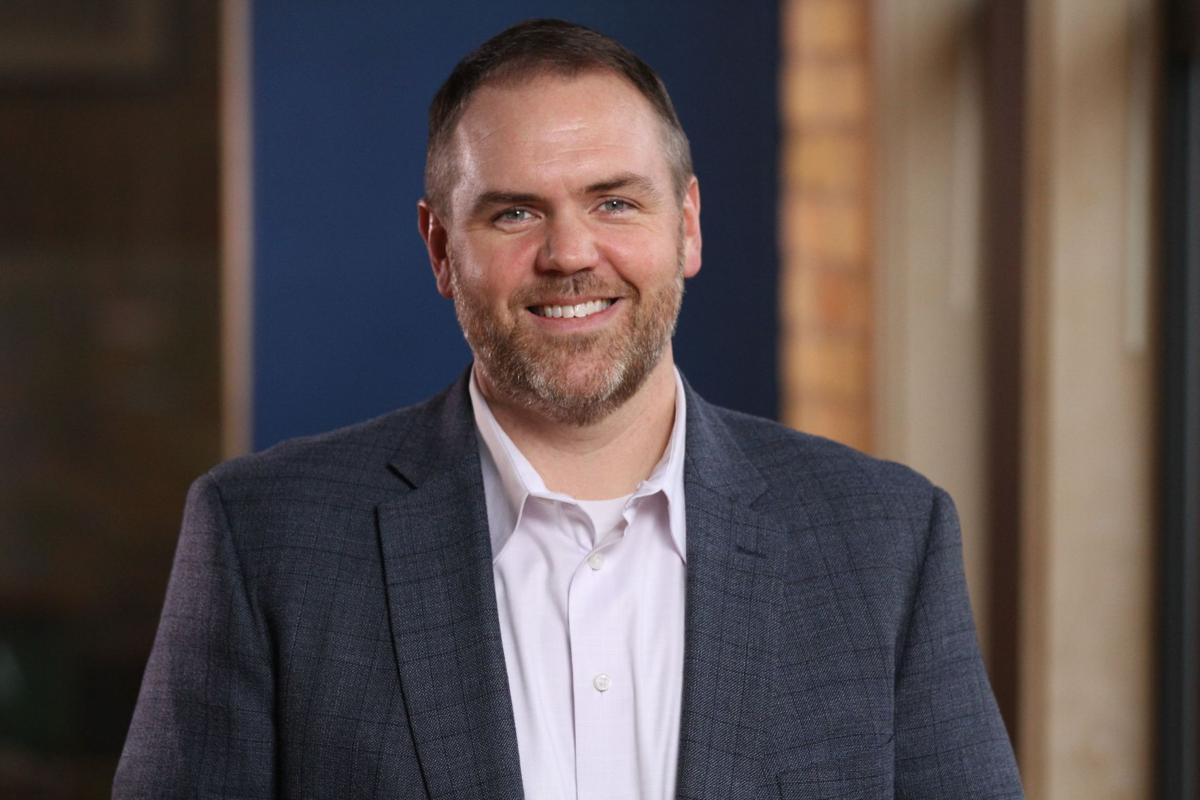 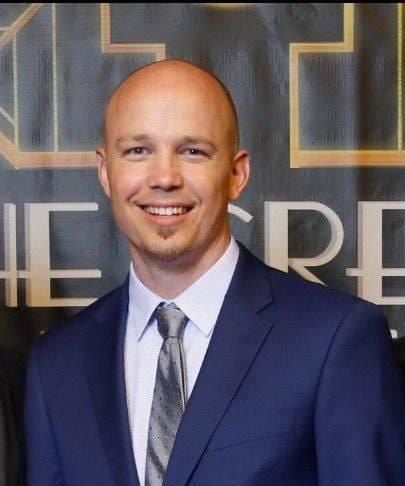 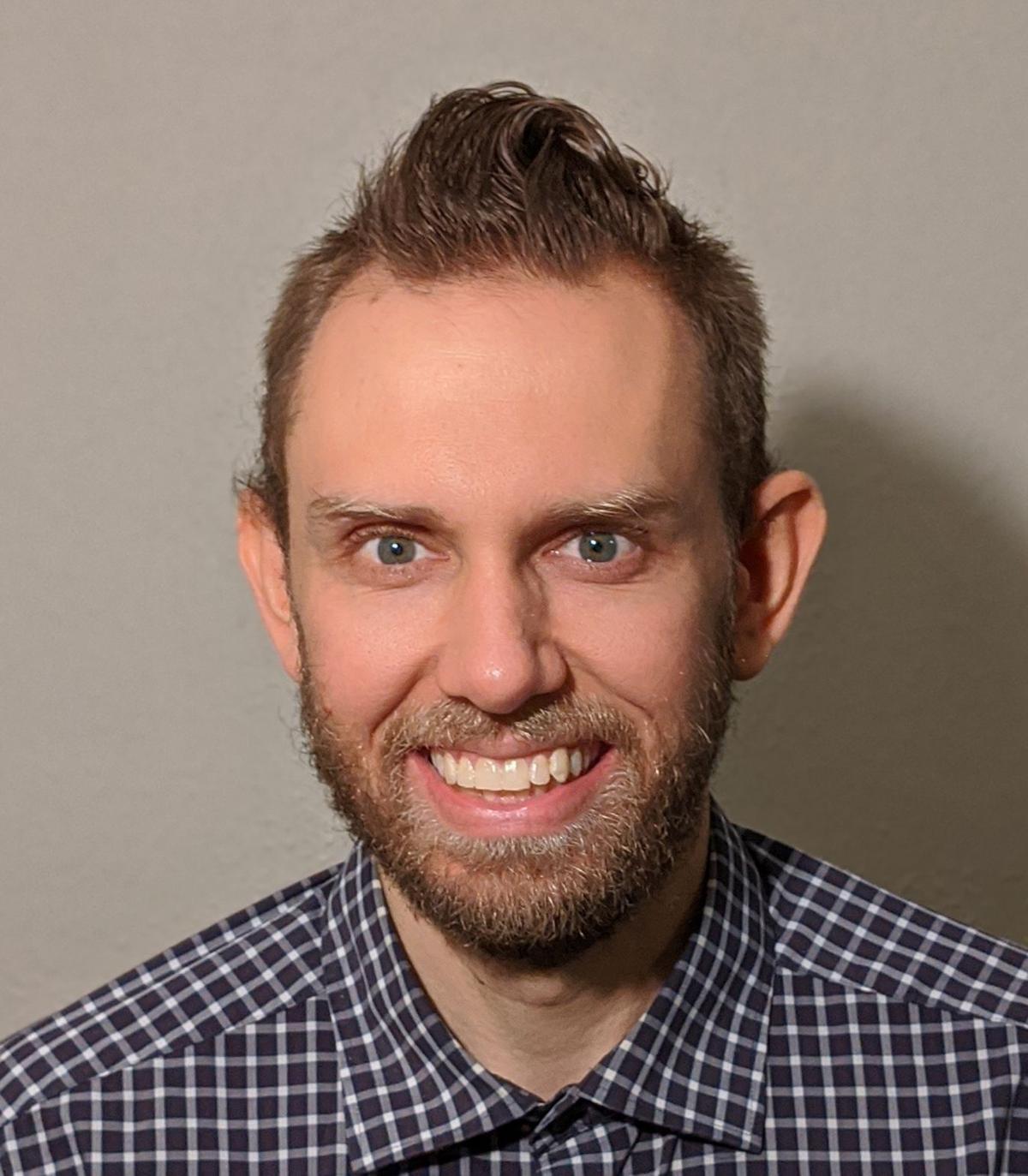 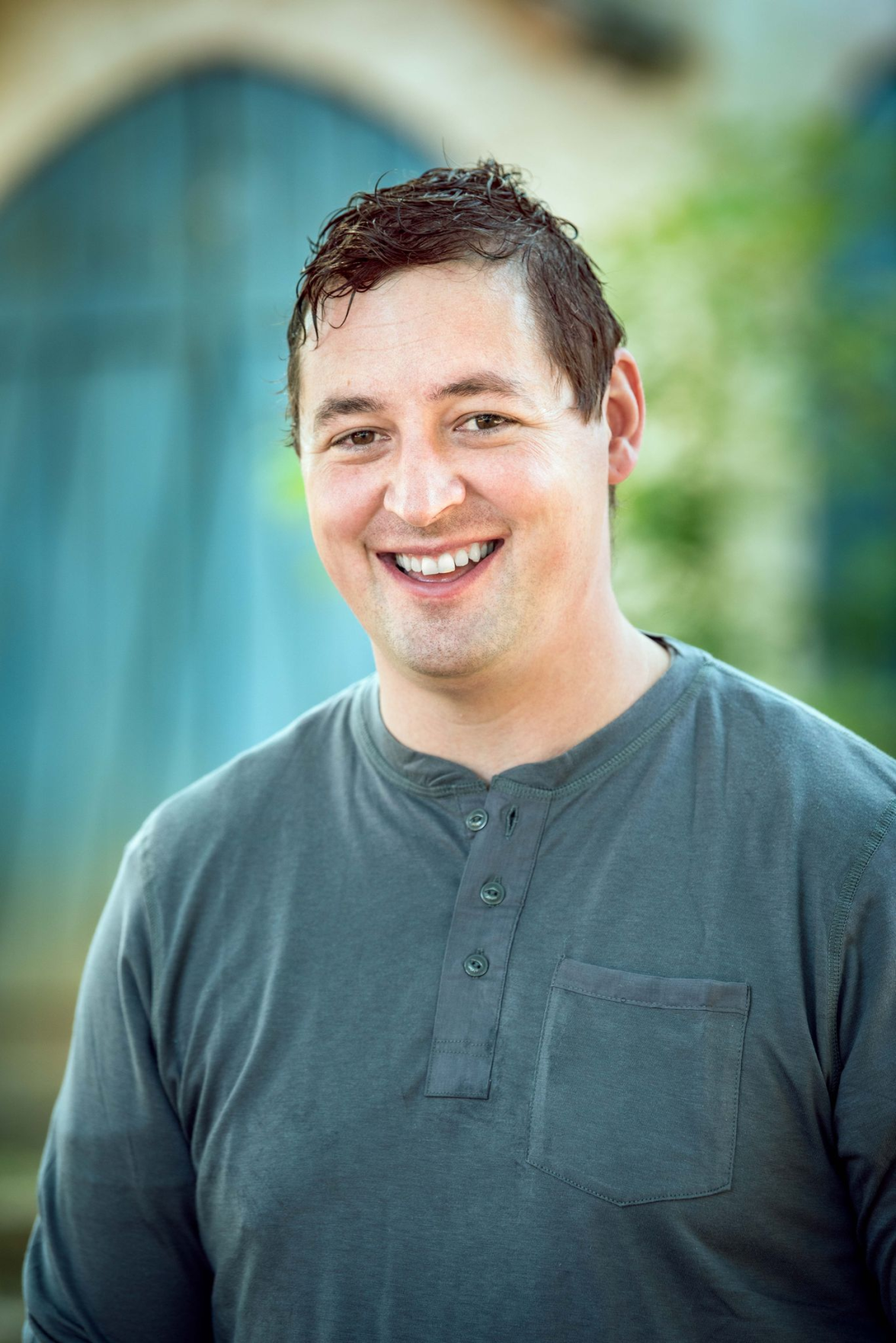 The polls officially closed at 8 p.m., but those who were in line at that time could still cast their vote.

The incomplete, unofficial results are in — with 52.01% of votes, Mike Franklin will serve as Jordan's next mayor, ousting Tanya Velishek.

"Obviously I'm pleased to have won what appears to be an outright majority," said Franklin. "This confirms what I have seen during my campaign and in the City Council races — Jordan wanted some change."

Franklin said while he admires Jordan's growth in terms of residential communities in the past several years, he hopes to help shift focus to growth in the business community.

"We need a red carpet approach to business, and we need to get rid of red tape," Franklin said.

Franklin said he's open to constructive criticism, and asked Jordan voters to hold him accountable in the coming term.

"You have a voice beyond election day," Franklin said of Jordan voters. "I ask that they continue to work with me, work with the Council, to enact what we think you voted for."

Finally, Franklin thanked Mayor Tanya Velishek and Councilman Terry Stier for their service to the city.

"Whatever we do in the next four years, we are building on their success," Franklin said.

Per incomplete, unofficial results early Wednesday morning, current Jordan Mayor Tanya Velishek got 32.60% of votes, while City Councilman Terry Stier got 15.05%, according to the Minnesota Secretary of State election results. The remaining 0.33% were write-ins.

"I'm happy for Mike and what he'll do for Jordan," said Stier.

Stier said as of right now, he doesn't have plans to run again in the future.

Three seats were up for election on the Jordan City Council this fall.

According to incomplete, unofficial results released early Wednesday morning by the Minnesota Secretary of State, one will be filled by Robert Whipps, who will now be serving his second term on City Council.

"I'm thankful to be able to continue working and serving with the city," Whipps said.

In the coming term, he hopes the Council will focus on completing the Highway 169 interchange, as well as developing more space for businesses to build in Jordan.

"If that's what Jordan residents have decided, then I'm thrilled and excited to represent them," said Monyok.

A longtime resident who grew up in Jordan, Monyok said he hopes the Council continues to find ways to attract new business, as well as drive the completion of the U.S. Highway 169 construction project.

"The current members have done a phenomenal job," said Monyok. "I'm just excited to continue to learn, and I'm honored by the position."

The third and final new Council member will be Matthew Schmitt, who got 1,644 votes, or 25.01%, according to unofficial results.

Schmitt says there are two main things he wants to focus on as a Council Member — the first is proactively reaching out to businesses who may want to make a home in Jordan and simplifying the process for starting those businesses.

The second, Schmitt said, is continuing to pursue improvement of flood levies, which could improve home values by up to 10%.

"I'm really excited, and excited to work with Mike Franklin," said Schmitt. "This is my first time getting involved in local politics and I'm excited for the opportunity."

"I'm pleased with the results," Will said. "The citizens of Jordan voted freely. I served my eight years, and I was happy to do it."

Absentee ballots received by Scott County Elections after Election Day are set aside and not currently included in results. The courts and the Secretary of State's office will determine whether those ballots will be included in the complete official results.