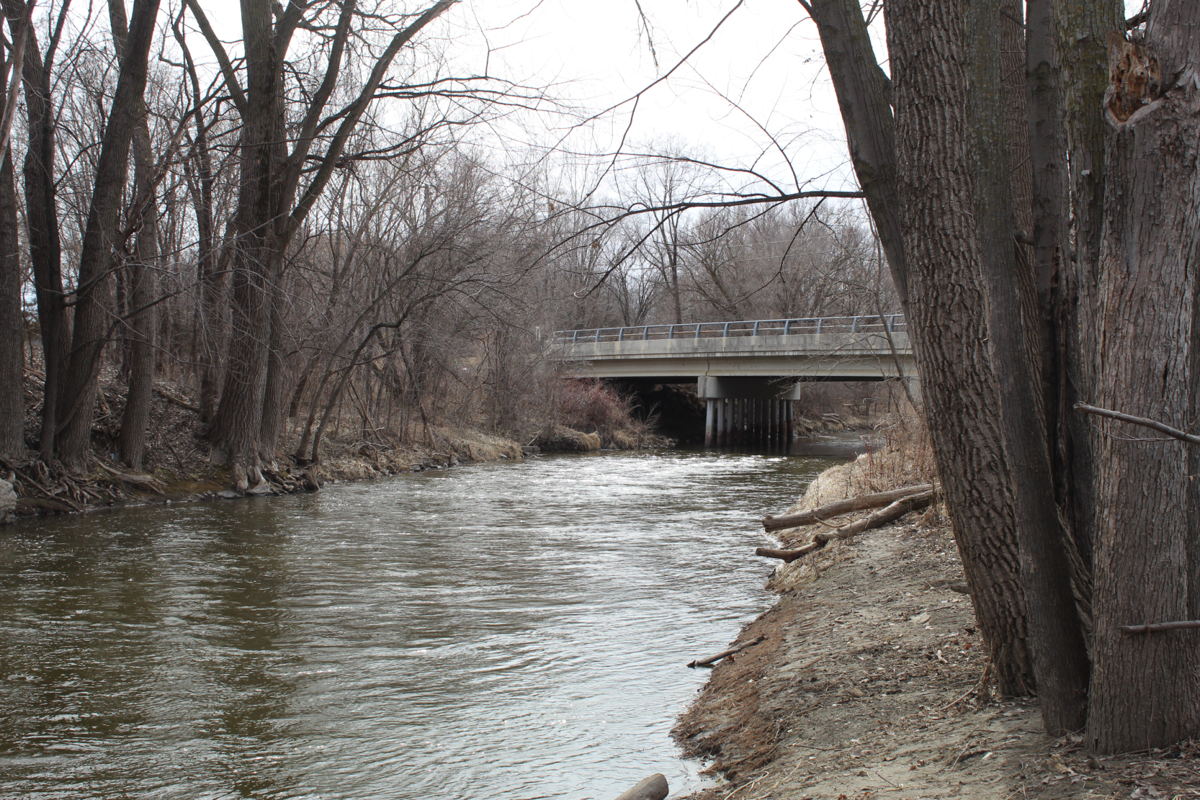 The Minnesota River crossing near Valley Green mobile home park in Jordan is an area that frequently floods when heavy snow and ice melt in the spring. 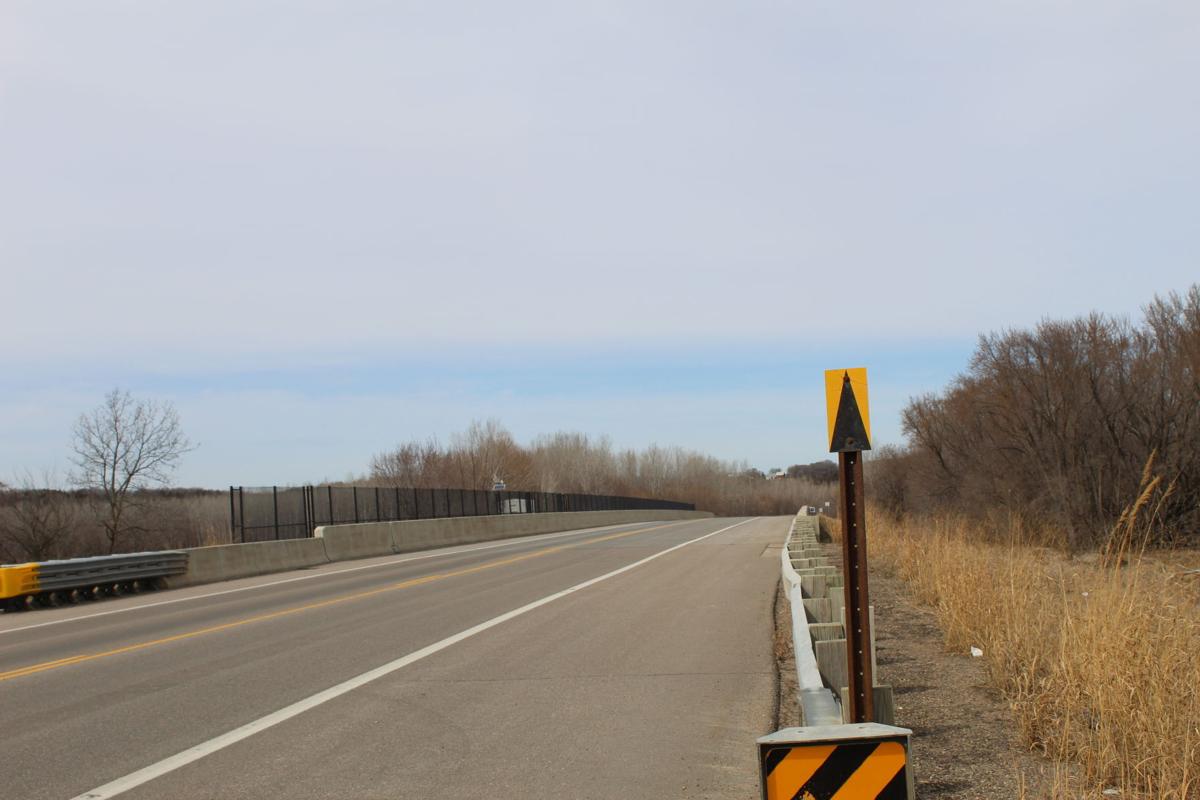 The crossing of the Minnesota River on County Road 9 between Jordan and Carver has been a site of heavy flooding in the past. Pictured here on Monday, March 22, it’s completely dry.

The Minnesota River crossing near Valley Green mobile home park in Jordan is an area that frequently floods when heavy snow and ice melt in the spring.

The crossing of the Minnesota River on County Road 9 between Jordan and Carver has been a site of heavy flooding in the past. Pictured here on Monday, March 22, it’s completely dry.

Around this time last year, the Minnesota River Valley rose to a flood level in some areas throughout Scott and Carver counties, but a mild and dry winter means relief for residents who often have to hold their breath as March and April roll around.

It also means fewer road closures throughout the southwest metro.

Director of Emergency Management in Scott County Scott Haas said the county has not seen any flooding this year.

“That could all change with a heavy rain event, but we currently have a lower-than-average risk compared to most of the recent years where we had an above-average risk,” Haas said.

Lower snowpack, lower water content in that snow, lower moisture in the soil and lower river levels all contribute to decreased levels of melting, Haas said.

Though some rain is forecasted in the area in the next couple of weeks, National Weather Service Meteorologist Craig Schmidt said many of the large-scale rain events this spring have tracked further south in the Midwest.

Schmidt said though the rain events of this week may cause some rising of the river, they likely won’t be heavy enough to cause any real problems.

State Climatologist Luigi Romolo said there’s really no way to predict how wet or dry a particular season is going to be in advance.

Sources like the Climate Diagnostic Center and the Climate Predication Center put out long-range broadcasts for both precipitation and temperature, but the specifics of the weather can be forecasted more accurately within a shorter timeframe.

“There really isn’t a good way of knowing in advance how wet or how dry or how warm or how cold a particular season is going to be,” Romolo said. “It just plays out the way it plays out, because of how unpredictable, or un-forecastable our long-term weather is.”

Climatologists can, however, look at past weather and see changes in the climate of a region over time.

“We can definitely say that it’s been getting wetter over time. And it’s those bigger rainfall events, particularly in this time of year, that can be a problem, because nothing melts snow faster than rainfall,” said Romolo.

In general, Romolo said, a trend toward warmer and wetter weather can be observed throughout the country, varying by region in degree.

Though flooding isn’t out-of-the-question for spring 2021, it’s much less likely than past years which brought heavier precipitation and snow, experts said.