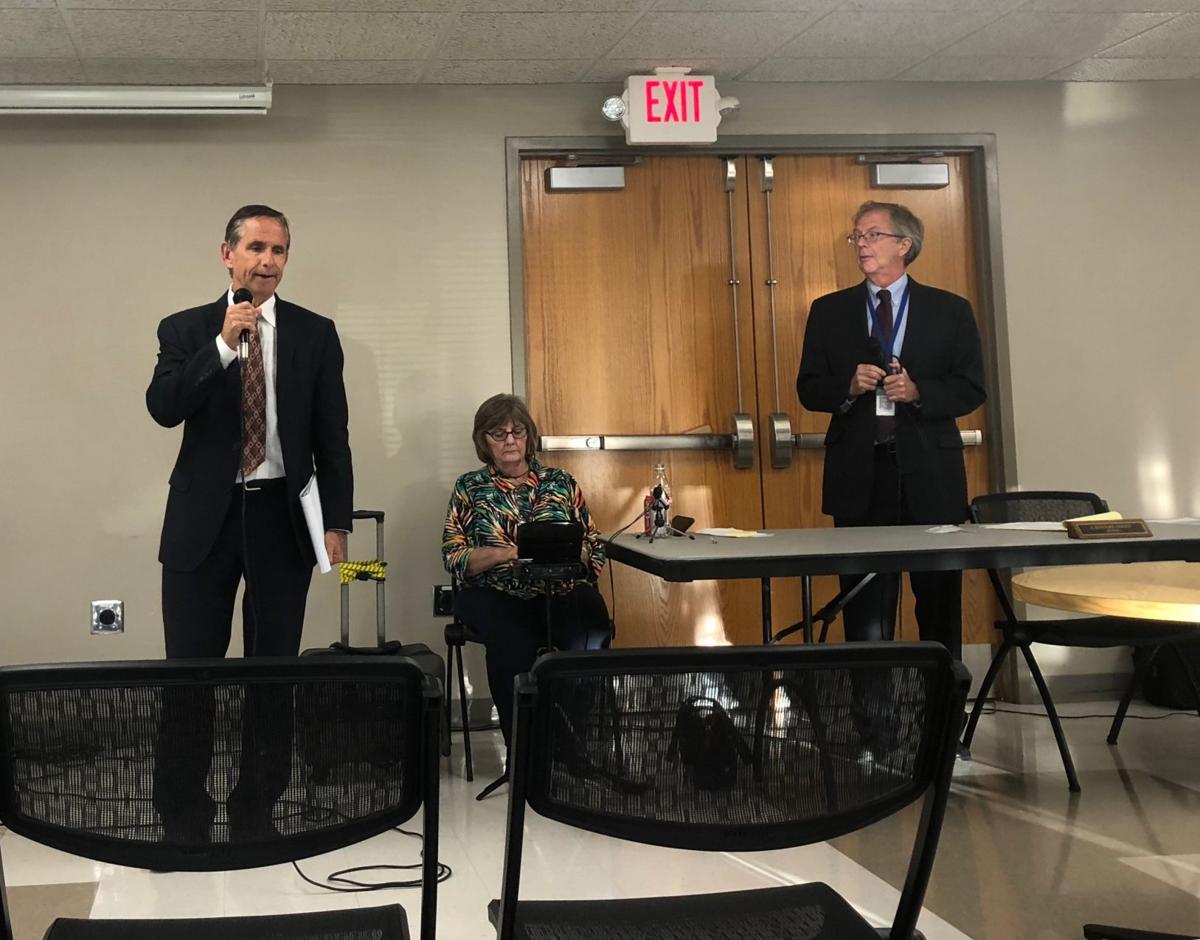 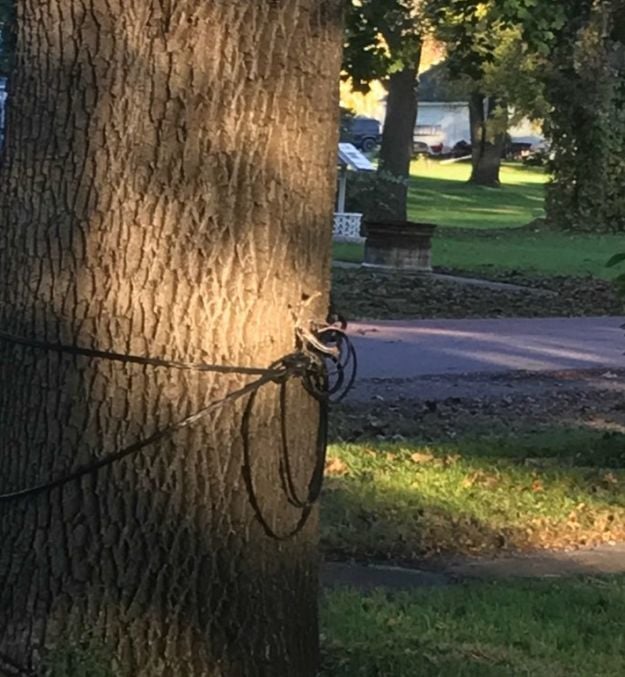 Dissatisfied Frontier customers will be allowed to pursue refunds for poor phone service as part of a legal settlement agreement between the Minnesota Department of Commerce and the Connecticut-based telecommunications company.

The Minnesota Public Utilities Commission unanimously approved the settlement on Oct. 17, after nearly two years of investigation and mediation. The commission started looking into Frontier’s practices in 2018, after receiving numerous consumer complaints.

Last year the commission held six public hearings across Frontier’s service area, the nearest being in Lakeville, where 74 people listed their names on the sign-in sheet. Jordan residents were among those airing frustrations.

According to a November 2018 administrative law judge report, common complaints voiced at the hearings were in regards to frequent service interruptions, disconnections and outages of phone and internet access service and failure to repair, maintain or update network equipment.

While the majority of complaints were lodged at Frontier’s internet service, the settlement refunds will only apply to phone service complaints, since the commission’s regulatory reach does not extend to internet service.

In January 2019, the Minnesota Commerce Department followed up with a report that said the company failed to provide adequate, reliable phone and internet service to its Minnesota customers. The investigation found over a thousand consumer complaints and comments were submitted from customers across the state. The report concluded that Frontier may have broken up to 35 laws and rules.

The settlement lays out provisions for a refund plan and a framework to address future phone service and maintenance problems. Under the agreement, past and present Frontier phone customers who filed complaints between March 1, 2015 and Oct. 31, 2018 are eligible to receive credits or refunds.

As for the company’s internet operations, the Minnesota Attorney General’s Office, which called the settlement “paltry” compared with Frontier’s alleged misconduct, is continuing its own investigation into Frontier’s practices and may yield additional findings.