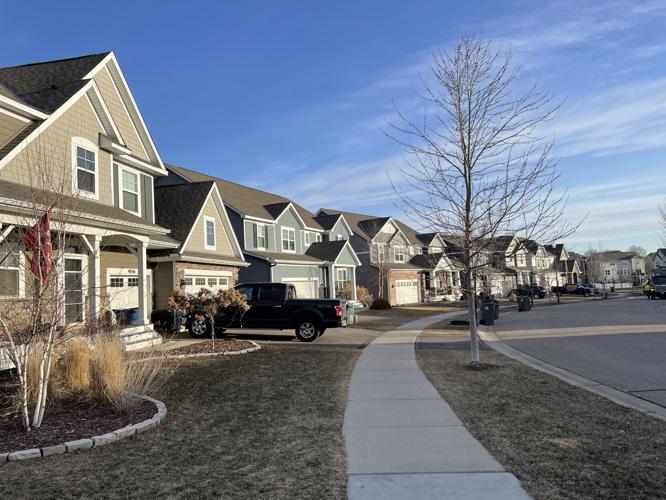 Homes in The Harvest, a housing development in Chaska. Homeowners in Carver and Scott counties could see an increase of 20% or more in the value of their homes this spring. 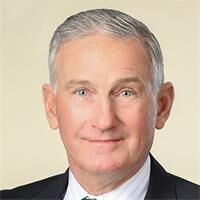 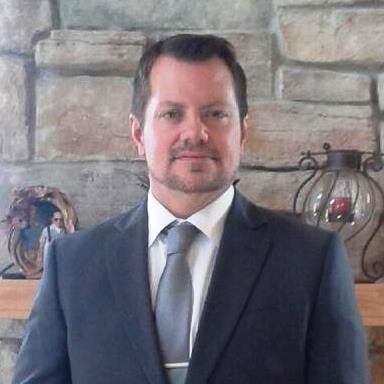 Homes in The Harvest, a housing development in Chaska. Homeowners in Carver and Scott counties could see an increase of 20% or more in the value of their homes this spring.

Homeowners in Carver and Scott counties could see an increase of 20% or more in the value of their homes when property assessments are released this spring, though the impact those estimates will have on property taxes in 2023 remains unclear.

“I’ve been doing this for quite a few years and we didn’t see anything like this, even with the pre-housing market crash,” Carver County Assessor Mark Meili said.

Homeowners in the two counties could expect to receive 2022 tax statements and 2023 assessments in March.

Normally, a roughly 3% increase in the value of homes can be expected each year, according to Meili, who called the median 20% increase “historic.”

The inflated assessments are the result of several factors, including a lack of homes, an increase in buyers and historically low interest rates, assessors said.

“It’s hard to break out the crystal ball, but this, long-term, isn’t sustainable,” Meili said. “We’d like to see a slow market adjustment back to a normal trend. At some point I would expect to see this certainly slow up, but I don’t know when that’s gonna occur.”

In Scott County, median home values were expected to rise by 23%. That doesn’t necessarily mean homeowners will see a proportionate property tax increase, but the county assessor’s office expects a shift in the tax burden from commercial to residential properties for 2023 taxes.

According to Scott County officials, many factors will determine how much taxpayers will ultimately pay, such as their property’s classification and homestead market value exclusions.

“It’s too early to say (if taxes will be increased),” Scott County Assessor Michael Thompson said, in an email to Southwest News Media. “The overall amount of taxes collected can only be changed by budget/levy changes from the taxing authorities, and those decisions are made later this year.”

While rising home values seem like a benefit to sellers, sellers should expect those increasing home prices to affect what they then buy, according to Christopher Galler, the chief executive of Minnesota Realtors.

“I think a lot of people think about it as a seller’s market and think, ‘Oh, all the sellers are gonna do really good,’” he said. “The difficulty is all sellers then become buyers, so it’s not like they get ahead one way or another.”

For sellers looking to upgrade from existing homes, the higher values could cut into any potential profits.

“The challenge in the marketplace is to find a balance where we have homeowners that can afford to stay in the homes that they are in,” Galler said. He said the best thing that came out of the so-called Great Recession of more than a decade ago “was a change in lending standards so that those folks that are purchasing homes today have good credit ratings generally that aren’t as prone to economic shifts.”

Galler said that while prices are increasing, he does not believe there will be a market correction as significant as the one that came out of the Great Recession.