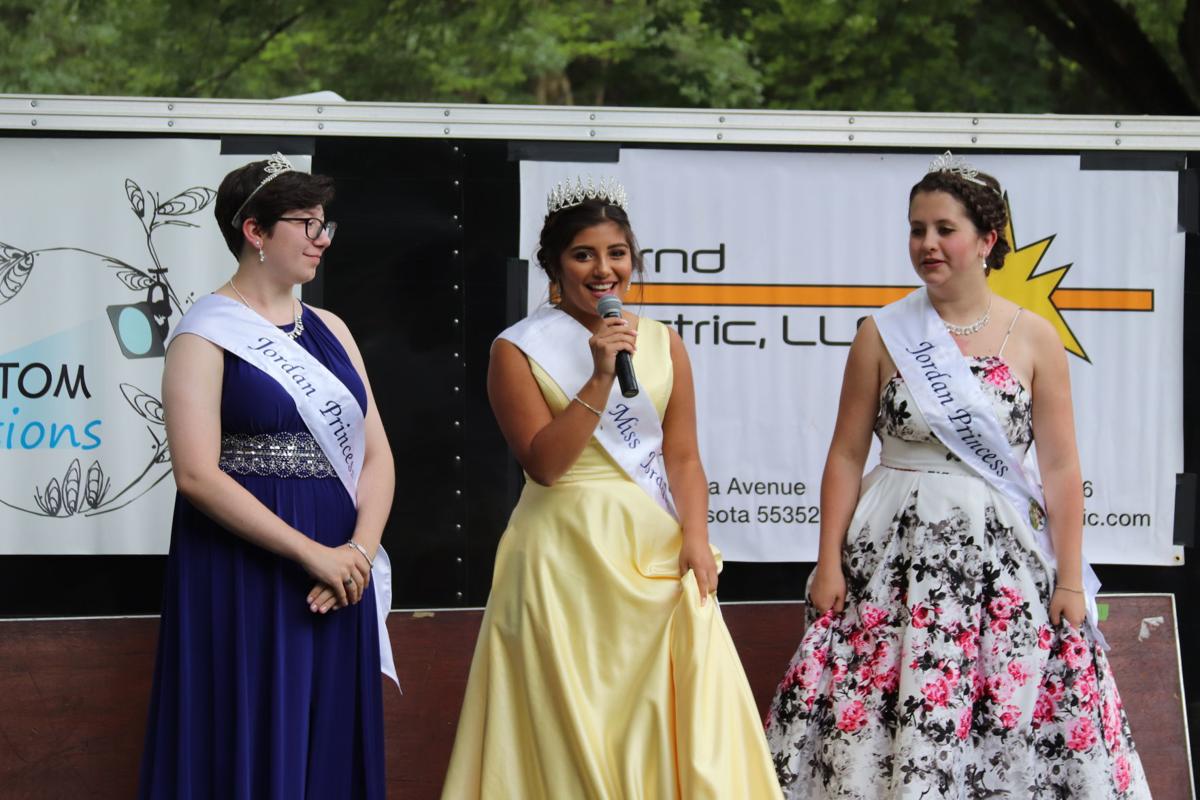 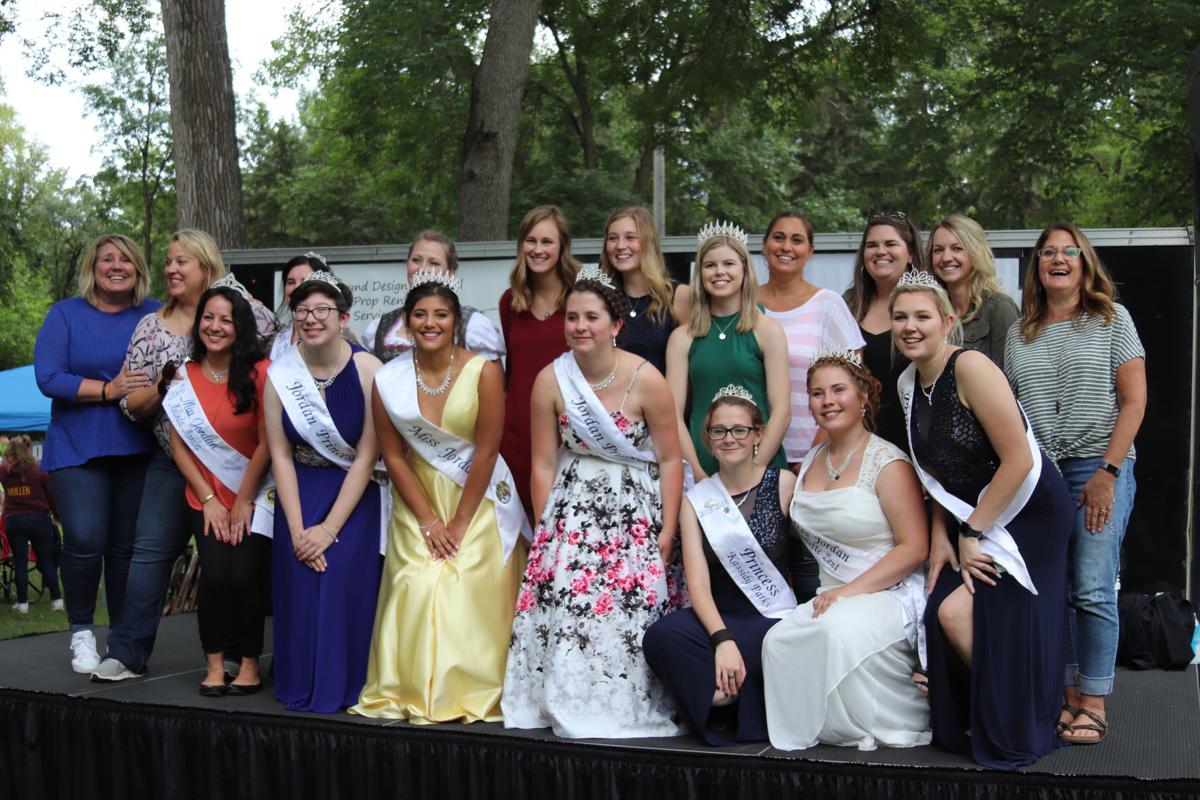 The Miss Jordan Ambassador Program was designed to provide young women with the opportunity to represent their community, but the program is now being criticized for encouraging ambassadors to remain neutral on issues affecting members of the community they were selected to represent.

Jordan Princess Rei Garlick resigned from the program June 10 after feeling pressure to stay neutral on civil rights issues. Garlick said the program’s committee and primary sponsor, the Jordan Commercial Club, encouraged her to “stay neutral” on social media in the wake of George Floyd’s death.

“They were telling me I needed to be neutral on Black Lives Matter and human rights, and to me that’s not OK,” Garlick said. “I think as a young white girl in our community I need to be an advocate and I need to be an ally of those that don’t share my same privilege and I need to use my voice to empower their voices.”

Garlick said she was contacted last week by the program’s committee coordinator, Terra Lembeck, regarding a complaint against two of her social media posts. One was in response to a tweet by President Donald Trump, in which he warned “when the looting starts the shooting starts.”

“That post was just telling my friends to be careful,” Garlick said. “I know a lot of people in Minneapolis and a lot of my friends were going to the protests and I wanted them to be safe.”

“Essentially the idea of it was that if you’re more upset about the looting at Target than you are about the murder that was committed, you need to check your privilege because there is something wrong there,” she said.

The committee later approached Garlick about a complaint regarding a comment she’d made on Facebook, she said. Garlick said she wasn’t sure which comment was being referenced, but the committee told her she “needed to stay neutral.”

In a June 16 Facebook post, the Miss Jordan Ambassador Program said their exact words to Garlick were as follows:

“You can comment on them but they have to be neutral. I know it’s not easy, but that’s how it has to be. If someone sees a post from you and they don’t like it or agree with it and they happen to be at an event the ambassadors are at — you just made yourself a target. It’s sad but that’s why we ask everyone to be neutral.”

Garlick said the committee did not indicate which specific part of the ambassador contract she violated. The word “neutral” does not appear in the program’s rules and guidelines.

Throughout her tenure as ambassador, Garlick made numerous social media posts about women’s, LGBTQ and human rights.

“None of those posts had ever had any backlash or any comments on them,” Garlick said. “You can kind of see how their response to my posts was because of someone that complained, and they decided to stick with their statement of neutrality instead of talking about it and discussing what is and isn’t OK.”

Garlick later received a text saying if there were any further complaints or issues, the Jordan Commercial Club would ask her to step down and revoke her $350 scholarship.

Garlick resigned June 10 and attended a protest in Jordan the following day, organized by the Carver County Black Lives Matter group. She said the decision to step down wasn’t particularly difficult.

“I was essentially given an ultimatum and I chose to resign because I can’t stay neutral about this,” Garlick said.

The Jordan Ambassadors program did not respond to a repeated request for comment.

The June 16 statement said past Miss Jordans have refrained from commenting on the issue out of fear of becoming a target, adding that some have been threatened and one was told to “turn over their crown and kill herself.”

In her remarks, Velishek said outside perception of the program can be clouded and the program’s requirements haven been taken out of context over the past week.

“If you are not a part of the ambassador program, it can lead to questions, misunderstanding, and what the program entails,” Velishek said. “... We as a court were awarded this opportunity to represent the community and stand by requirements that have been taken out of context in social media in the last few days. The recent posts on social media have been used to tear apart each other, this should have been the opportunity to voice the education on diversity, BLM and any other type of belief so all have a better understanding in today’s society.”

On June 17, Garlick was invited to meet with the program’s committee coordinator and three members of the Jordan Commercial Club to discuss potential changes to the program. Garlick said her top priority would be to rewrite the ambassador contract to make rules and expectations clear and consistent.

“It’s incredibly vague and it doesn’t provide clear answers so there is a lot of room for interpretation based on who is the one charge,” Garlick said.

Garlick was offered a seat on the committee in order to help guide changes to the program. She said she’s considering the offer.

“The committee has expressed that they want to do better and they want changes but they’re not sure how, which is why they’re asking for my help,” Garlick said.