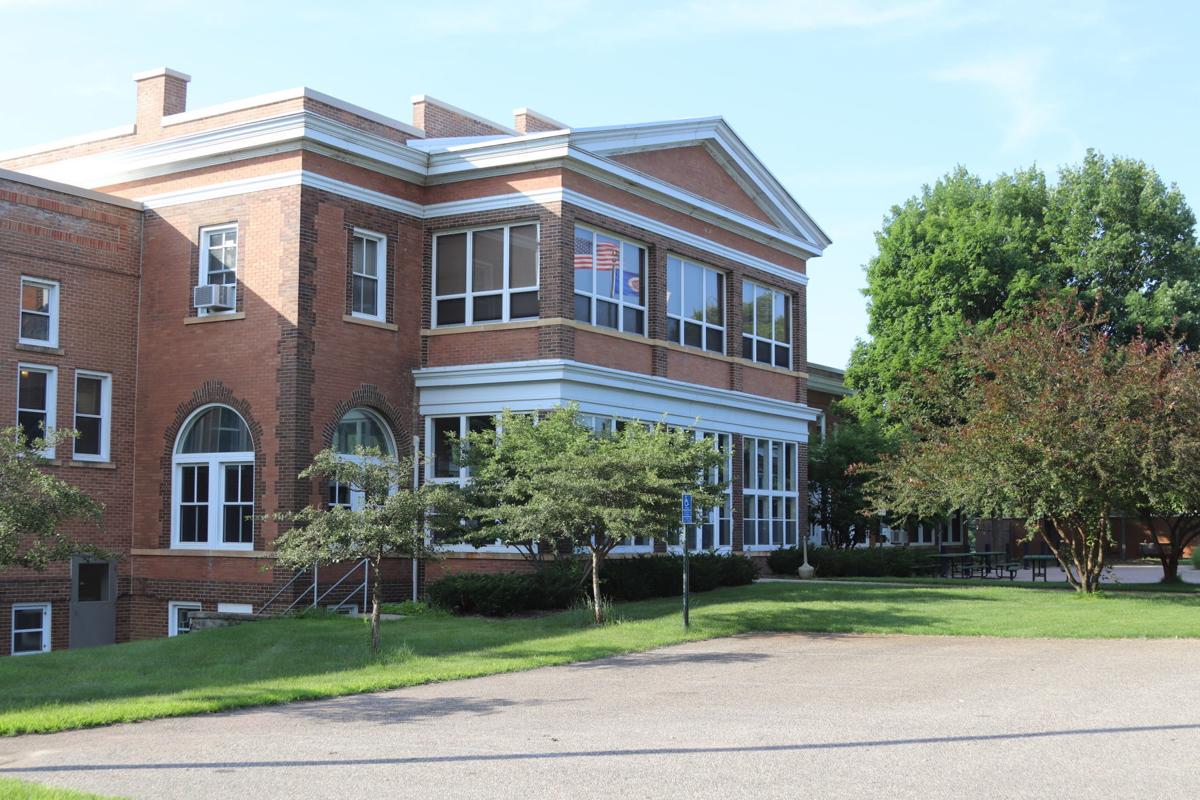 Scott County is exploring the possibility of converting dormitories at the Scott County Association for Leadership and Efficiency Regional Training Facility in Jordan into a homeless shelter. 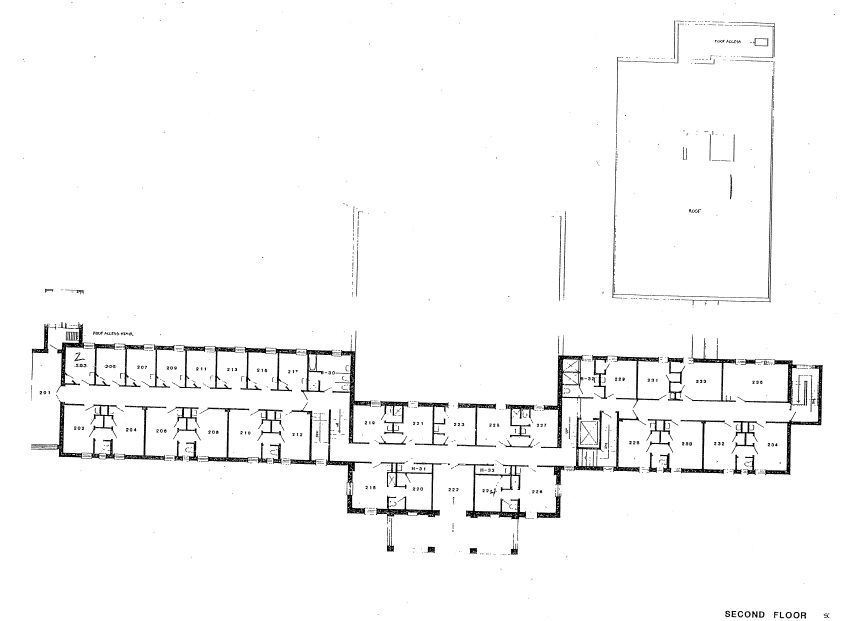 The second floor of the RTF has 30 dormitory-style rooms that could be used to house about as many individuals.

Scott County is exploring the possibility of converting dormitories at the Scott County Association for Leadership and Efficiency Regional Training Facility in Jordan into a homeless shelter.

The second floor of the RTF has 30 dormitory-style rooms that could be used to house about as many individuals.

Safety was a top concern for members of the Jordan City Council after they were given an update Monday night on Scott County’s proposal to develop a homeless shelter at the Scott County Association for Leadership and Efficiency Regional Training Facility near Jordan.

The county’s unsheltered homeless population has doubled since 2015, leading the Health and Human Service Department to explore locations for a homeless shelter. The drop in sheltered individuals over the past three years, from 84 to 42, currently leaves 69 percent of Scott and Carver County's homeless without shelter access, according to a statewide study conducted by Wilder Research.

The department was ultimately drawn to the RTF because its second floor features 30 dormitory-style rooms that could be used to house about as many individuals. The facility is located in Sand Creek Township, just beyond Jordan city limits. For the past few years, Scott County has leased several dorms to seasonal employees from Valleyfair amusement park in Shakopee.

Health and Human Services Director Pam Selvig said the emphasis would be providing short-term housing for families and individuals in crisis, with the goal of less than 30 days residency. Scott County would rely on a nonprofit organization to operate the shelter. If the shelter is developed, it would be the only homeless shelter for adults and families in Scott and Carver counties (there is a youth shelter in Chanhassen).

“We’re excited about possibly exploring the RTF,” Selvig told the council. “It’s already set up, it has bathrooms, it has bedrooms. It shows a lot of potential.”

City Councilman Terry Stier asked if transportation would be available to the remote location. Selvig admitted that while many homeless live out of their cars, transportation remains one of the biggest challenges for the facility and that transit resources have yet to be discussed with both counties.

But the most prominent concern from city officials was safety. The facility is primarily used to train the county’s law enforcement, firefighting, emergency management, public health and public works groups. Jordan Police Chief Brett Empey asked if separate access would be possible.

“Right now we have some problems with the Valleyfair folk kind of wandering down when we’re training sometimes,” Empey said.

Selvig said installing keycard access throughout the facility is something being considered, but funding has yet to be determined. The department will submit a bonding request to the governor’s budget to allocate funds for renovating the dormitories.

“To me that’s a very large concern considering how strapped those agencies are, the screening process is not the greatest,” Goebel said. “It feels like you could just be putting a lot of people in our community and it’s not necessarily the greatest location for it.”

“Sheriff Hennen has certainly spoke favorably of this and sees some benefit potentially of law enforcement even perhaps interacting with folks who may be homeless,” Selvig said.

Empey responded: “We’re there to train though, we’re not there to be interacting with people. That range has round the clock firearms firing as well. It’s loud. It’s noisy. There’s rifles, pistols, shotguns. I don’t know, I just think it’s a strange mix.”

Council members were also curious if Jordan police and fire departments would be the primary agencies responsible for responding to shelter emergencies. Empey said the sheriff’s office would be responsible for law enforcement, but Jordan Police Department would likely be called to assist, as they frequently do for emergencies at the assisted living facility down the road.

Councilman Robert Whipps, a member of the fire department, said the RTF is within the department’s fire district and would be the primary service provider.

“One of the concerns I have with it is where is the money coming from to offset the additional tax that’s going to be put on our city, or the burden, compared to the other ones?” Whipps said. He told Selvig he didn’t expect an answer to his concern that evening, but wanted it to be considered as the proposal develops.

Mayor Tanya Velishek asked if the homeless population from outside Scott and Carver counties would be given access to the shelter. Selvig said local needs already exceed what the proposed shelter would provide.

Later in the meeting, during the council comments section, Councilman Jeff Will asked if the council would favor drafting a letter of opposition to the proposal.

“I didn’t get any answers that I liked out of that whole thing,” Will said. “It’s not the homeless issue, it’s location ... the current use out there is firearms — there’s kids, there’s so many variables out there.”

Goebel said he’d support a letter because he wasn’t satisfied with the county’s responses to criminal background checks and mental health concerns.

Councilwoman Amanda Schuh suggested a letter may not even be worth the council’s effort.

“It’s the beginning stages, they didn’t even talk to police and such yet,” Schuh said. “They’re going to learn this stuff the hard way. We know it obviously already. I don’t know how far it’s going to get the next few stages, it’s probably going to be dead in the water.”

Velishek agreed to bring up the issue at the SCALE meeting Friday morning and the council expressed interest in drafting a letter voicing their opposition at the next city council meeting.

Down the line, any proposal for a shelter would need to be approved by the RTF’s governing board.

"It's a horrible idea. You put them all in the middle of nowhere with no services, no doctors, no transportation, no food, no nothing."