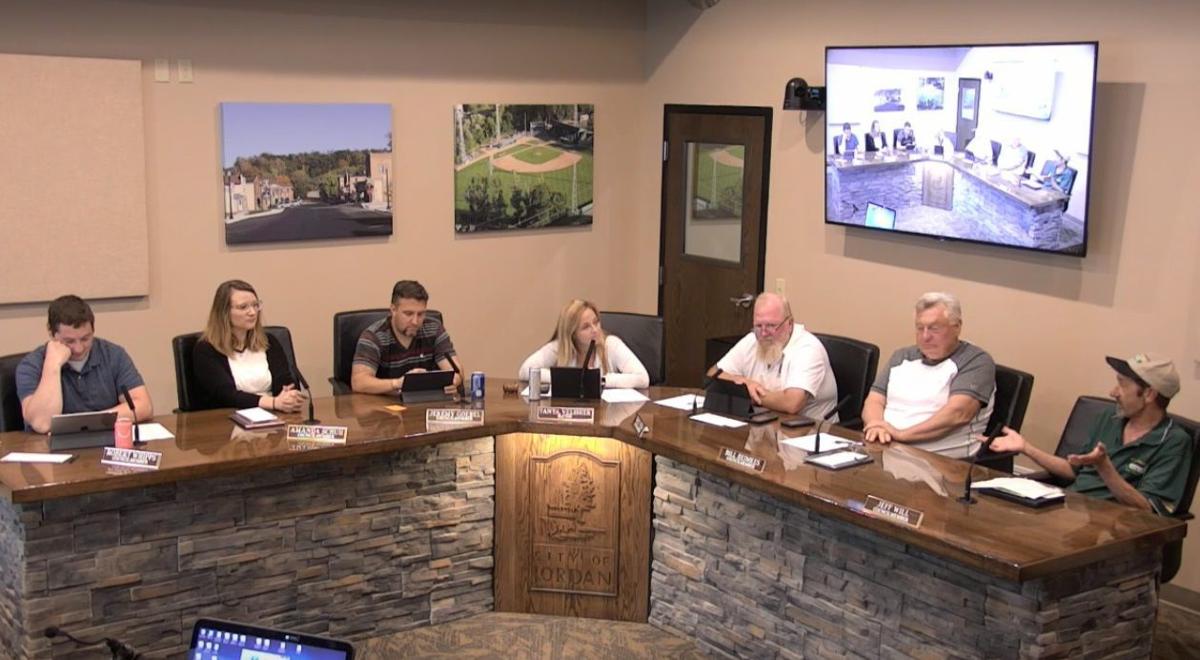 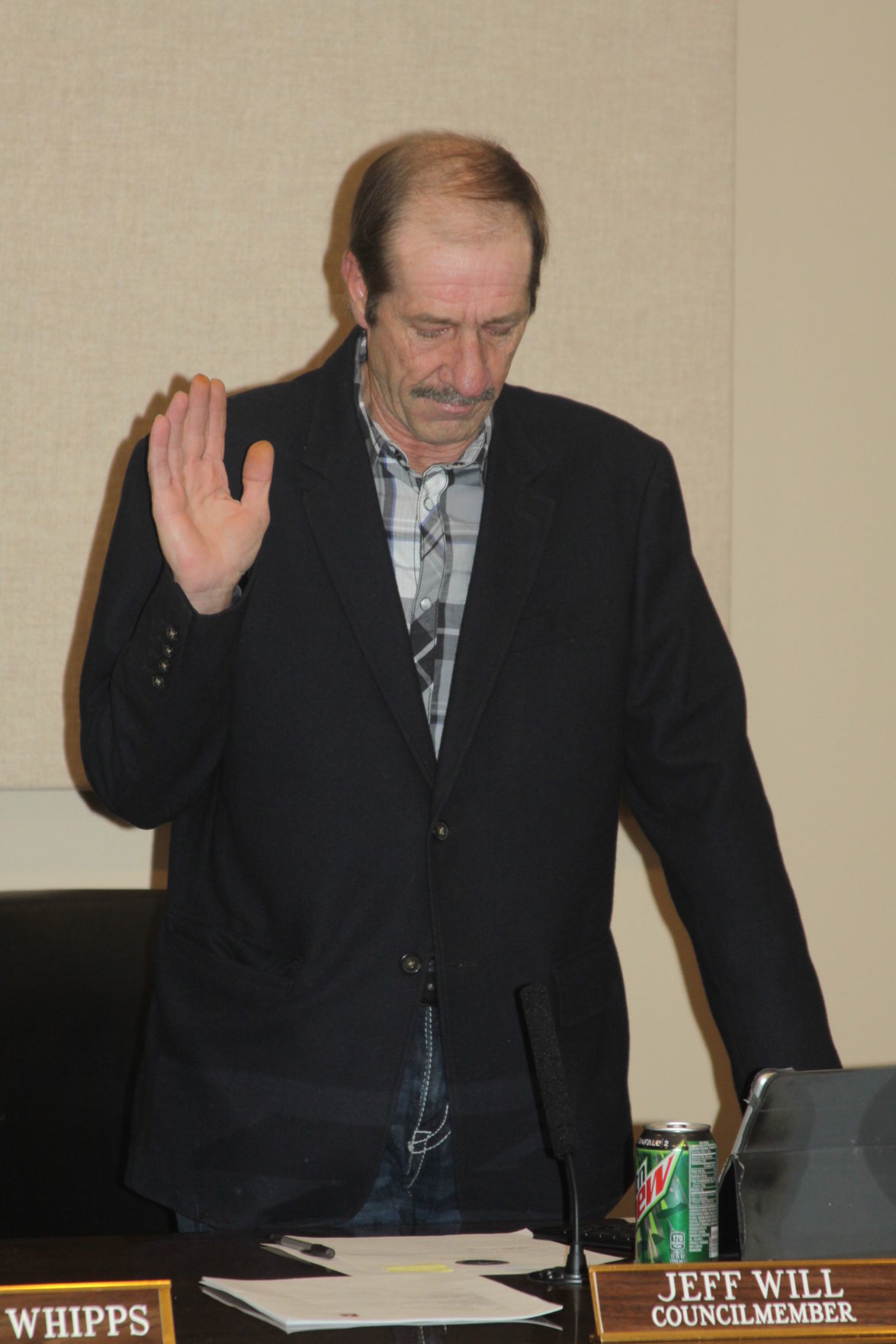 Jordan councilman Jeff Will being sworn into office in 2017. 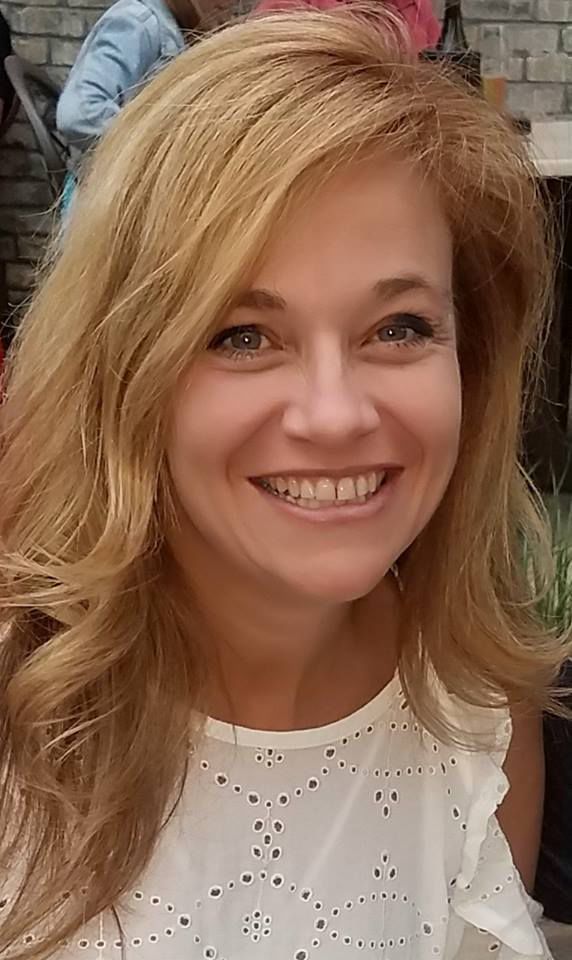 Jordan councilman Jeff Will being sworn into office in 2017.

Jordan Mayor Tanya Velishek has petitioned for a restraining order against City Councilman Jeff Will, accusing him of harassment and threatening communication, according to court documents.

In an affidavit filed in Scott County District Court on Aug. 8, Velishek claims Will began harassing her in 2015 when they both served as City Council members. Velishek said the harassment stopped for a period and started again in November 2018 and continues today.

Velishek claims in her petition that Will harassed her during the past 10 months via text and email, verbally and in person and made attempts to meet with her both alone and with city staff present.

Velishek also accuses Will of pointing in her face, using abusive language, making sexual comments and, in one instance, placing a hand on his gun in 2015 in her presence. In the affidavit, Velishek said she fears for her life and experiences anxiety when entering any place Will may be present.

Velishek's petition is for a two-year restraining order. The request asks that Will be prohibited from having contact with Velishek and stay away from her house, her workplace in the Twin Cities and the Jordan Food Shelf, where she volunteers.

As of press time, a hearing date had not yet been scheduled.

In March, Will was the subject of a Personnel Committee investigation after city attorneys reviewed a complaint of "abusive communication" from a city employee. City Attorney Annette Margarit interviewed nine employees or city partners, and some reported observing or experiencing inappropriate behavior by Will.

According to a report by city attorneys, the alleged behavior against Will included:

The report stated at least one contributor said Will didn't interfere with women's personal space or enter their offices.

On April 1, the council voted to remove Will from the committee and prohibit him from one-on-one contact with city employees for the rest of 2019. The council voted 6-0 to approve the motion, with Will abstaining.

During the July 15 council meeting, Will asked Velishek to correct a statement she made at an April 1 meeting that more than six complaints of "harassment or sexual harassment" had been lodged against Will.

"Since that time I’ve confirmed with the (city attorney) that there were zero complaints of harassment or sexual harassment against me," Will said at the July 15 meeting.

Will told the council he'd made several attempts to have a conversation with Velishek about the issue. In her petition for a restraining order, Velishek included texts from June 17 detailing Will's attempts to set up a meeting later that day.

"Just a reminder that I would like to talk to you BEFORE tonight's meeting (20 minutes tops)," Will's text said.

"Jeff I have a mtg (sic) before council. It would be best that we move forward with contact at official mtgs," Velishek responded.

In a June 18 email to the city attorneys, Velishek said Will approached her after the meeting and requested to meet with her alone. She said Police Chief Brett Empey "had asked him to leave me alone and on two occasions via text and in person he has made accusations/threats which have made me feel threatened and uncomfortable."

On July 31, Will received a letter from Velishek's attorney giving him notice that he could face legal action if the alleged behavior did not immediately cease.

In an Aug. 1 response, Will said his communication was "an attempt to further discuss the importance of the interchange and those affected or could be affected."

Will also submitted a complaint investigation form to City Hall on July 31. In the complaint, Will accused Velishek of misinforming citizens of Jordan, lying to the public on multiple occasions, refusing to take input from other elected officials and ignoring the League of Minnesota Cities' Mayor Handbook regarding ethics.

Will suggested that corrective actions be taken to relieve Velishek of all committee assignments and have the council hold a vote of no confidence or accept Velishek's resignation and appoint a successor.

The complaint was reviewed by Wisdorf. On Aug, 8, City Administrator Tom Nikunen sent Will a letter informing him that Wisdorf determined there was no further action to be taken by city staff.

The letter states council members are exempt from the city's personnel policy except for travel reimbursement, sexual harassment and computer use policies.

"The complaint you submitted does not identify behavior that may be a possible violation of those policies," Nikunen wrote.