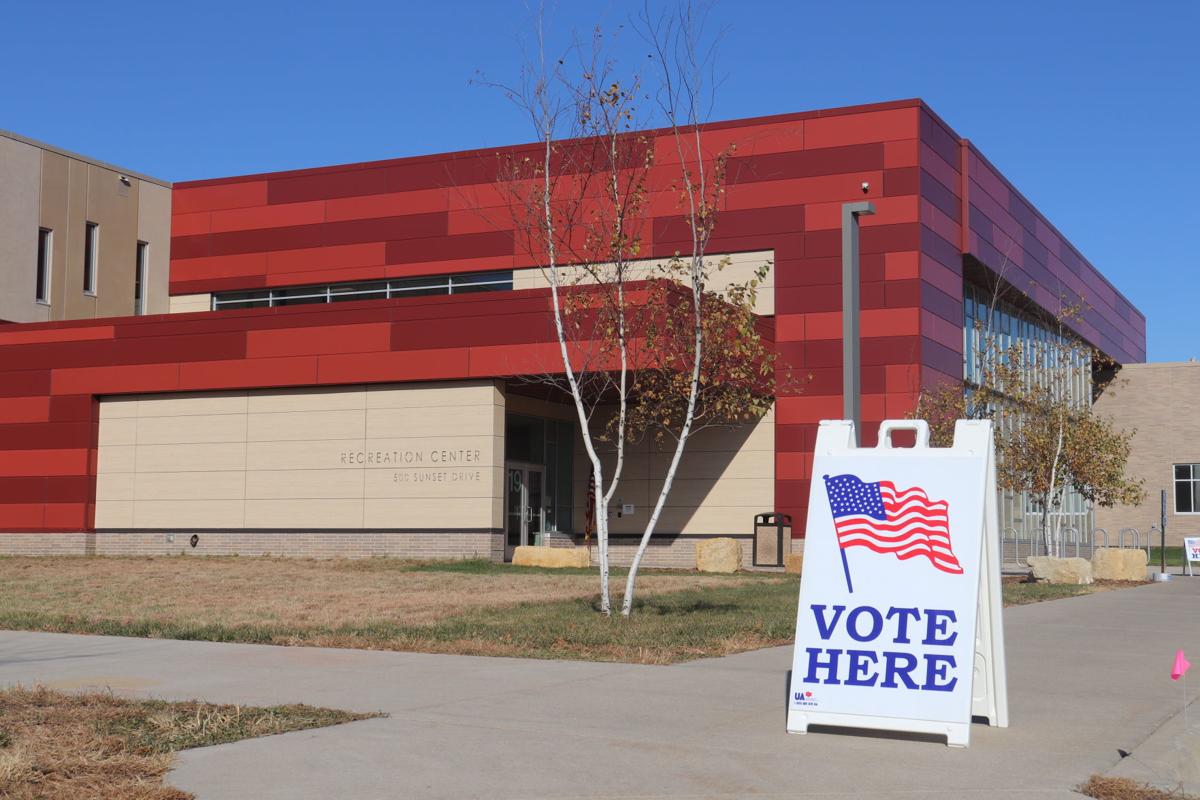 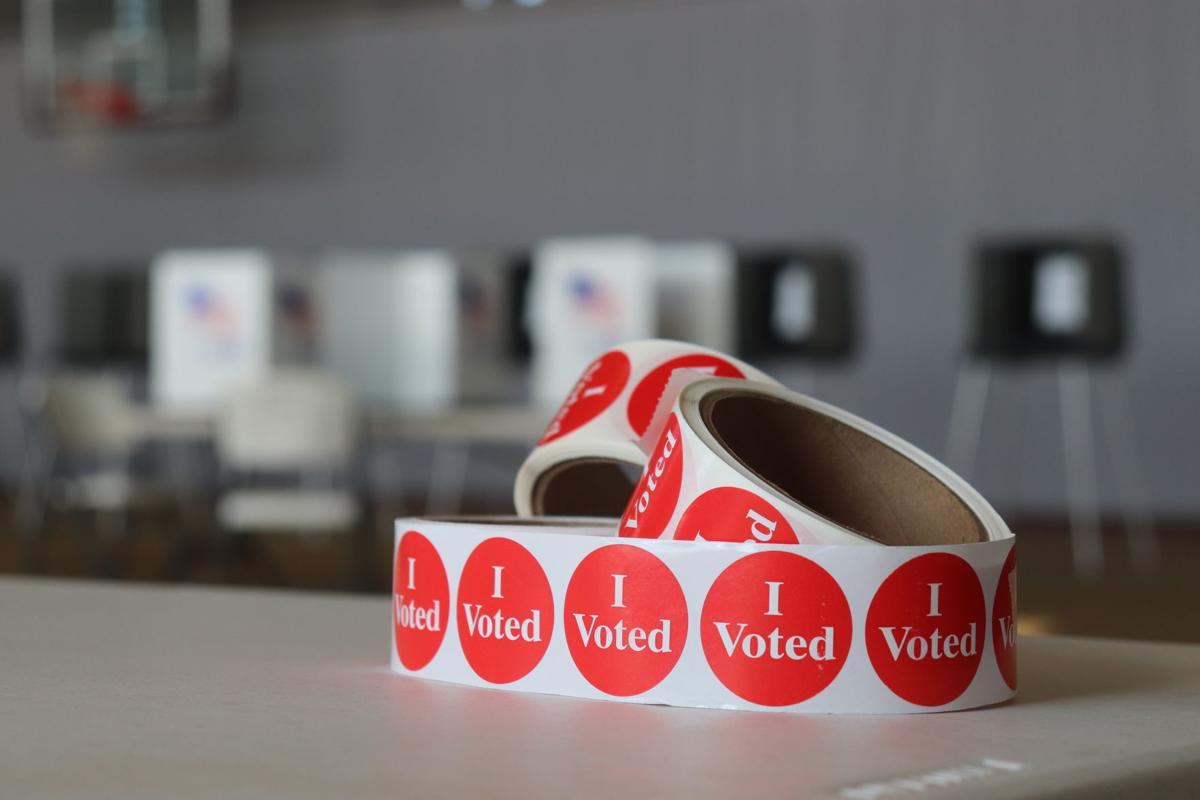 Jordan voters weighed in Tuesday on whether or not to approve a $39.5 million Jordan Public Schools referendum. 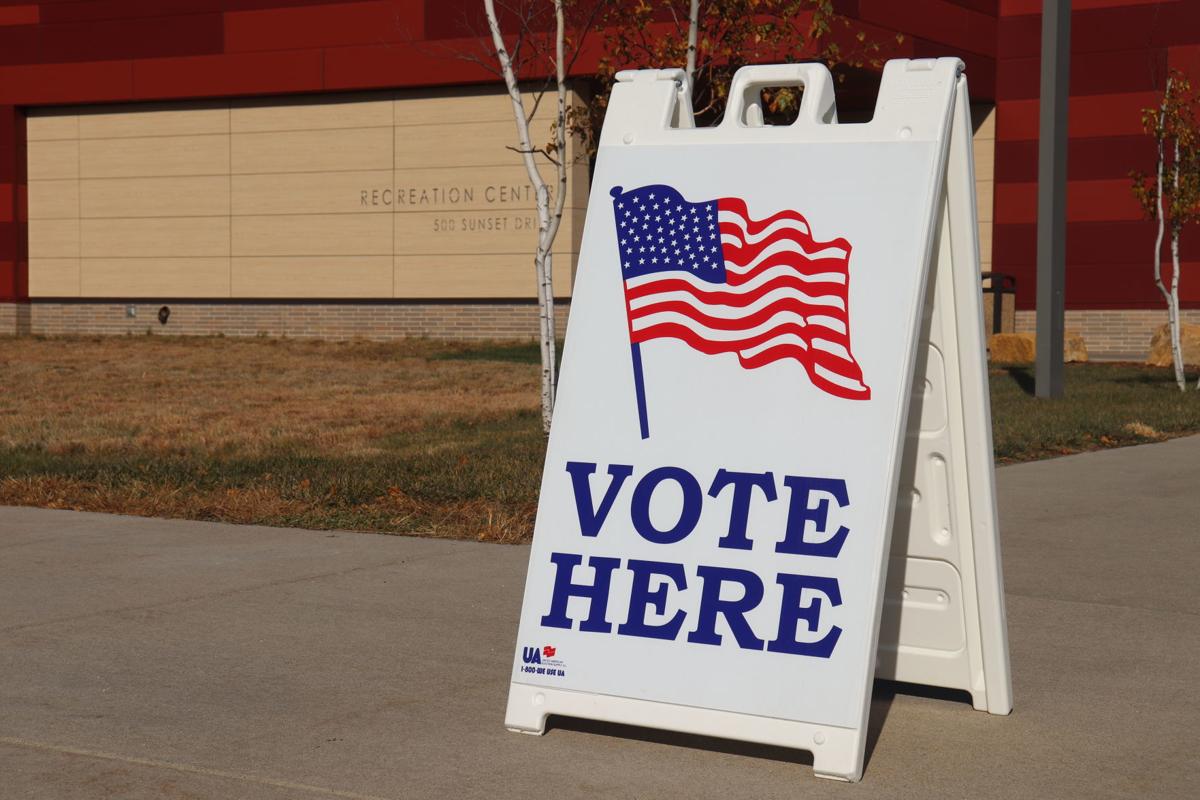 Jordan voters weighed in Tuesday on whether or not to approve a $39.5 million Jordan Public Schools referendum.

“It’s unfortunate,” Superintendent Matt Helgerson said Tuesday night. “We have to reduce our budget and we’ll be facing tough decisions for the next couple months to prepare for next year’s budget. We will be cutting. In terms of buildings and infrastructure there will continue to be challenges.”

About 1,888 votes were cast in total. On Election Day morning, volunteers at the polls noted that turnout was lower than usual but steady.

“We appreciate every voter that took the time to become informed, whether it was by reading information on our website or attending a public meeting,” Helgerson said. “If people educate themselves, whether they vote yes or no, that’s all you can ask for.”

On Election Day, voters were asked to make decisions on three questions that would determine the future of Jordan Public Schools in terms of educational offerings, facility quality, building locations and pick-up and drop-off delays.

The first question asked voters to raise the per-student operational levy by $300. Failure of that measure meant funding would not be possible for the rest of the proposed projects, essentially tanking the entire referendum in one vote.

District officials expect the failure of the levy proposal to directly impact school programming by causing elementary and high school class sizes to increase while activities, athletics and elective offerings will shrink. The district also expects to lose staff to competitive districts.

Parents who drive their students to school will be affected daily, as pick-up and drop-off congestion will continue to grind morning commutes to a halt, particularly in poor weather conditions. Auditorium seating, elementary quarters and early learning services rooms will remain cramped without the proposed construction and remodel projects.

But for many voters, remedying those issues was not worth the substantial tax impact. Feedback from voters leaving the polls Tuesday morning was largely negative and tax related.

Leading up to the vote, district officials indicated that if the referendum failed another will be pursued in the future, while also noting that construction costs will continue to rise by 3-5% annually.

Voters also elected Ryan Dahnert to the ISD 717 school board. Earlier this year Dahnert was appointed by the school board to fill a seat vacated by Jesse Erdal, who stepped down in June before moving out of state. Following Tuesday’s vote, Dahnert will serve the remainder of the term.