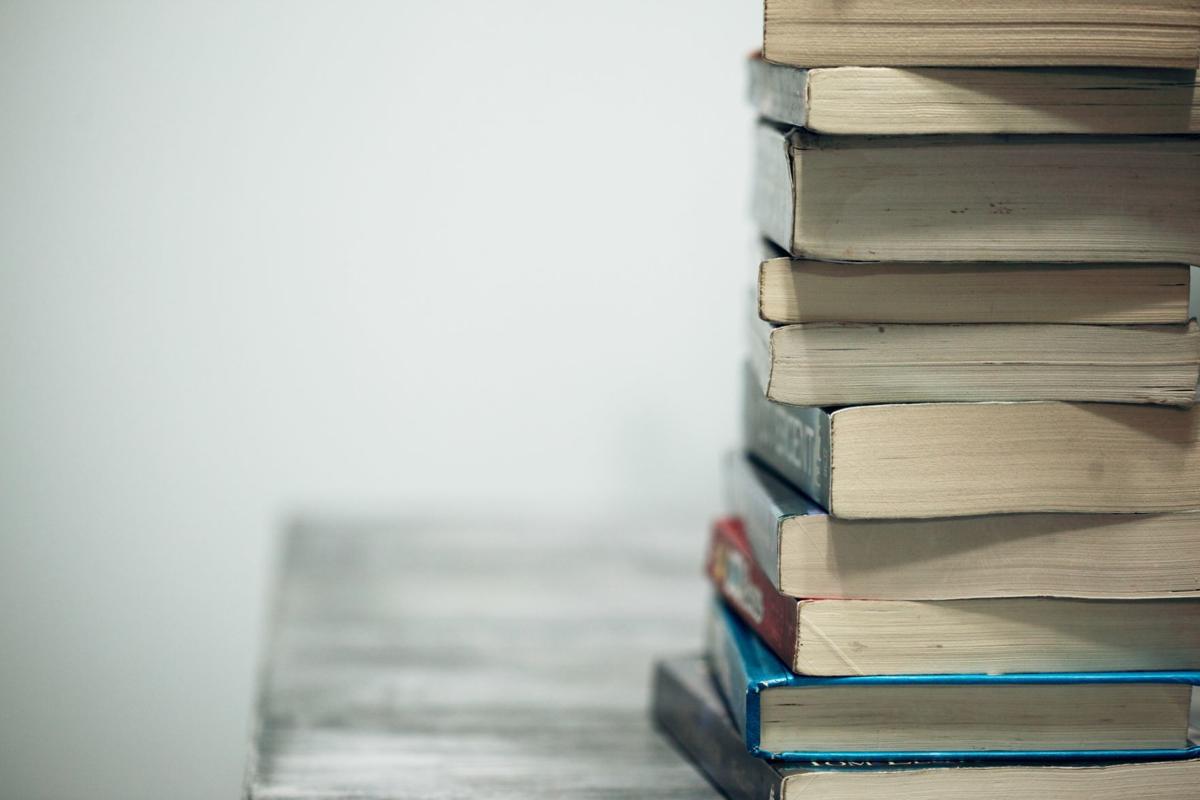 The Jordan Library is planning to increase access from 32 hours to 112 next year. 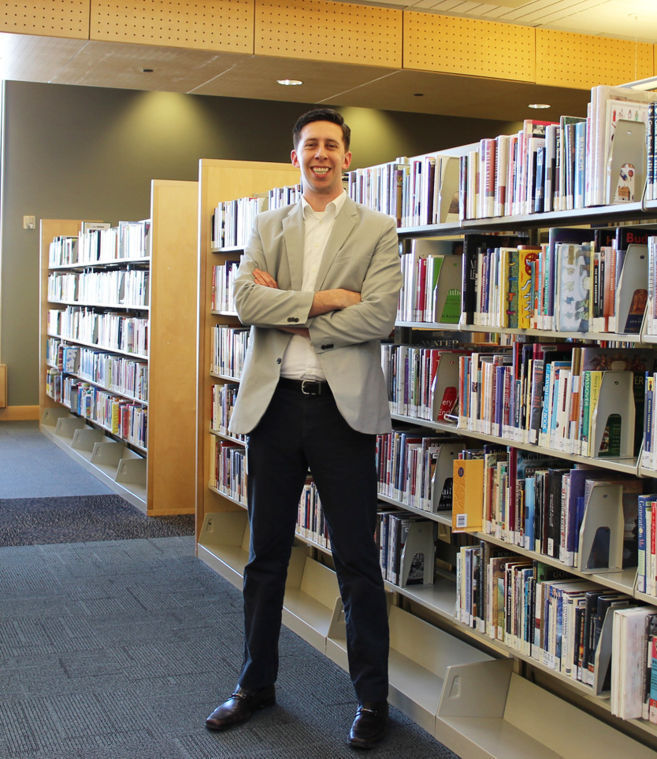 The Jordan Library is planning to increase access from 32 hours to 112 next year.

The Jordan Library plans to increase public access by 80 hours next year by becoming one of the first libraries in the nation to allow users to enter the facility after hours.

The Jordan Library is open 32 hours a week, while neighbors New Prague and Shakopee are open 47 and 51 hours respectively. Other libraries Jordan’s size — like Morris, Montevideo and Litchfield — enjoy 52-54 hours of service per week.

A survey issued this spring found the most desirable library access time for Jordan respondents is 8-10 a.m., but Jordan Library never opens before 10 a.m. and not until 1 p.m. some days.

Under the proposal, residents would scan their library card outside the library and enter their PIN to gain access to the facility from 6 a.m. to 10 p.m., increasing Jordan’s weekly access from 32 hours to 112.

“It’s a supplement; it’s not meant to sort of claw back the staff hours,” Grussing said.

In response to safety concerns, Grussing said the few libraries in the U.S. that have this model report no increase in incidents. A security camera will be installed at the library entrance in addition to two cameras inside the library. Costs for the cameras will be covered by the state and county.

Grussing said the ultimate goal is to put library materials back in the hands of their owners — Scott County taxpayers.

“These resources belong to our citizens,” he said. “It’s their network, their space, and having it locked up most of the time probably isn’t the best service model out there.”

A two-week pilot program is scheduled to start in March 2020. The program will allow limited users to have access to the library before the program is open to all Jordan users by fall 2020.