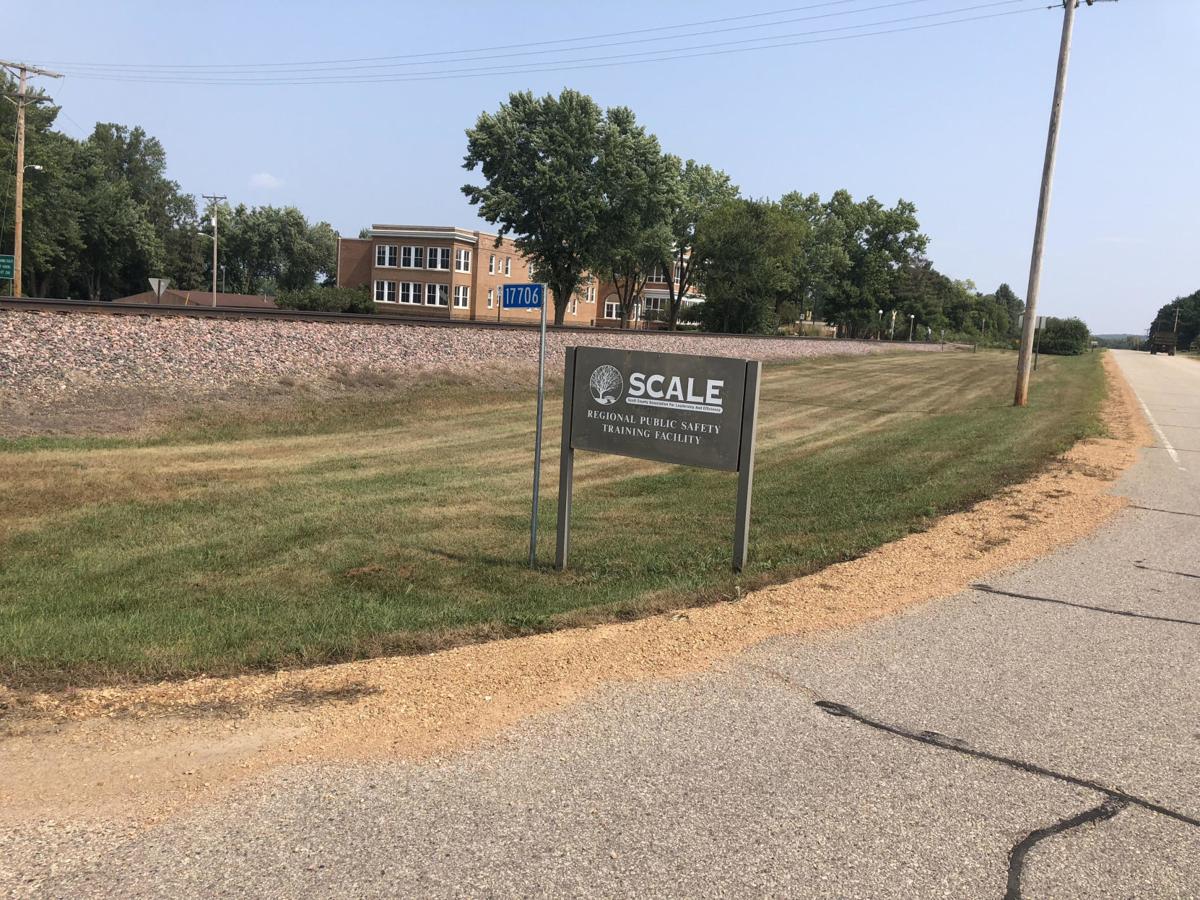 The rape allegedly took place near this SCALE facility near Jordan. 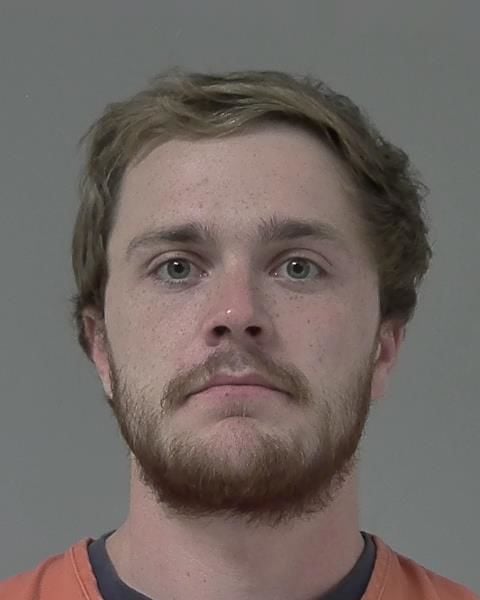 A 26-year-old man was arrested and charged Aug. 22 with raping a 20-year-old woman on Aug. 7 in a swampy, wooded area near Jordan.

Austin Jeffrey Jones, who told police he’d been living with friends and whose last known addresses were in Eden Prairie and Minneapolis, is charged with three felonies and being held in the Scott County Jail.

According to the charging documents, officers were dispatched at about 1 a.m. on Aug. 7 to do a welfare check at the SCALE Training Facility in Sand Creek Township, 17706 Valley View Drive, where the victim was renting a room while working at Valleyfair, according to Scott County Attorney Ron Hocevar. The woman was on the phone with her boyfriend while she went out to her car to get something when she saw a man leaning against a nearby tree and went over to see if he needed help.

The 911 caller said he heard his girlfriend scream “Ouch that hurts” and then it sounded like she dropped the phone.

Officers found the victim’s cell phone in the parking lot near her vehicle at the SCALE facility, still connected to her boyfriend. Officers heard a coughing sound coming from a swampy area near the building, and found the woman lying on the ground partially disrobed and covered in grass, dirt and weeds, with a belt around her neck. She was gagging, coughing and “unresponsive, shivering, and appeared to be in shock.”

“At one point she appeared to have a seizure,” the complaint says.

She was was transported to the hospital for treatment and a sexual assault examination. A swab was taken from her wrist for DNA testing.

She said the man grabbed her wrist and she yelled “Ouch” and the next thing she recalled was being in complete pain, that her legs, hips and neck hurt, she was cold, her feet were wet and she couldn’t breathe and felt something around her neck. She said she tried to call out for help but whatever was around her neck kept getting tighter. She couldn’t recall everything and believed she might have had a seizure; she takes medication to control seizures.

She said the man was wearing a dark hoodie and jeans, a silver watch and black shiny shoes and was about a foot taller than her. Beyond that, she couldn’t give a good description after being grabbed, strangled and left unconscious, Hocevar said in an interview.

Officers noticed red ligature marks around her neck, numerous scratches on her legs and buttocks and a bruise forming on her wrist.

About a mile away from where the woman was found, Mdewakanton firefighters found an empty silver 2006 Dodge Durango parked on the field approach road. It appeared to be empty, but Jones was found slumped over inside the pickup. He was wearing jeans and a black fleece pullover. He said he was sleeping and drove away. The firefighters called law enforcement officers and followed him to 20550 Park Boulevard in Sand Creek Township, where he was arrested.

He was unable to explain to officers where he had been earlier in the night. Officers did a criminal history check on him and learned he was required to register as a predatory offender and his last known address was 408 Penn Avenue South, No. 1, Minneapolis. He told officers he was looking for a job and stayed with friends. It appeared he was living out of the pickup, because it contained clothes, tools and other items.

His Hennepin County probation agent said he was not in compliance with his registration requirements and was homeless. He was convicted of third-degree criminal sexual conduct in 2011 and third-degree burglary in 2014.

He was arrested and jailed in Scott County, and while collecting his clothing, officers noticed what appeared to be scratch marks on his shoulder.

Hocevar said initial DNA tests by the state Bureau of Criminal Apprehension came back negative, and although the BCA continued doing tests, the law only allows a suspect to be held for 48 hours without charges.

“So basically we had a suspicious guy,” he said. “We could no longer hold him. We had to legally cut him loose.”

After 48 hours, he was sent to Carver County on the registration violation, but was later released from that jail, too.

“He was merely a person of interest (found) near the crime,” Hocevar said.

Further DNA testing found a match on Jones and the victim’s clothing and the belt found around her neck, according to the charging documents.

“The detectives assigned to this case worked quickly and methodically in order to give this victim the justice she deserves,” Sheriff Luke Hennen said in a press release. “Reports of sexual violence are taken very seriously and I am pleased that we have made an arrest in this case. We will continue to work diligently to ensure that the County Attorney’s Office has all of the evidence to proceed with prosecution.”

This is a developing story. Please check back for updates.

Man charged in Jordan rape says he has an alibi

A Minneapolis-area man charged with raping a 20-year-old woman in a swampy wooded area near Jordan on Aug. 7 says he has an alibi: He was at a…