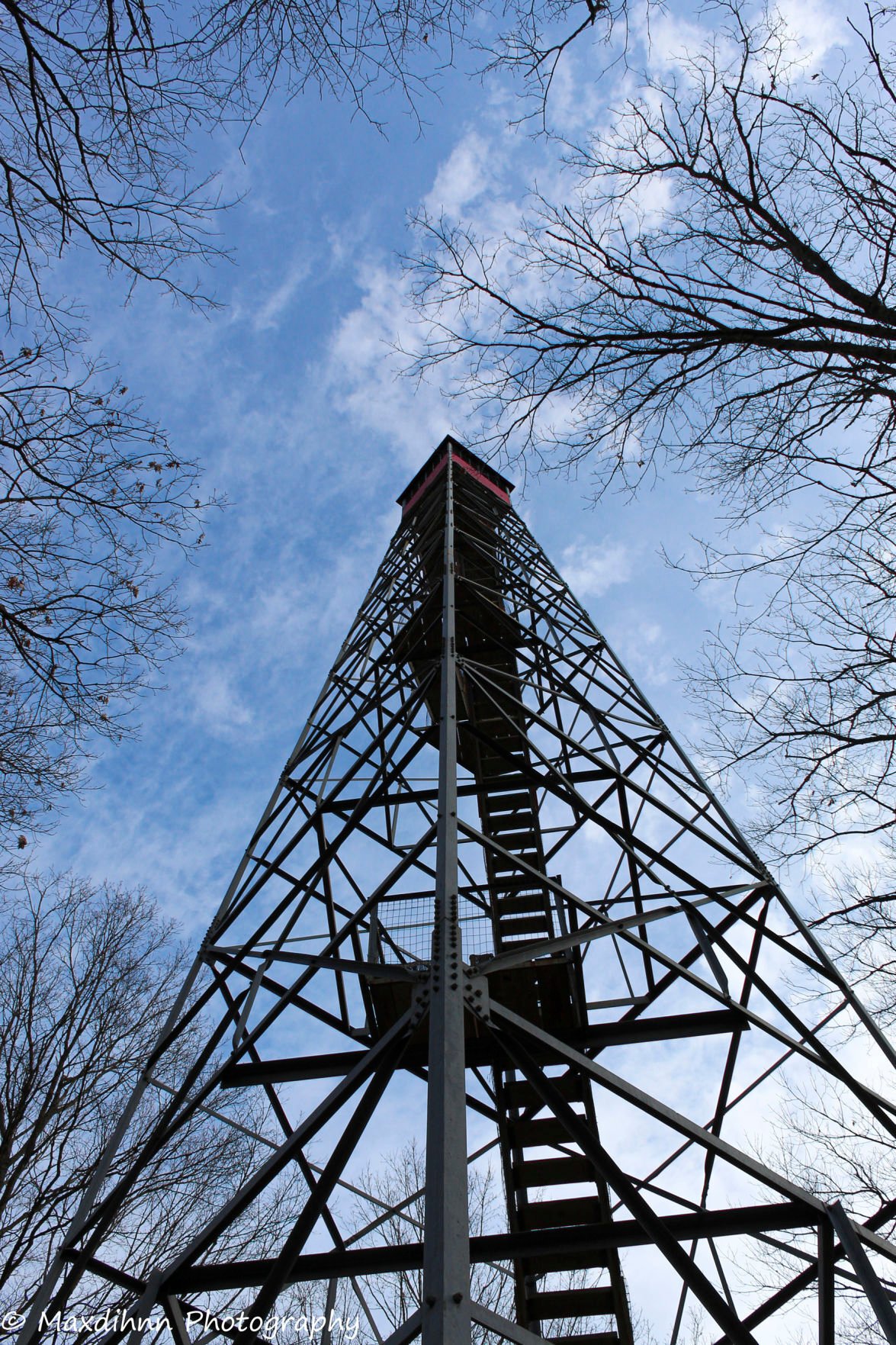 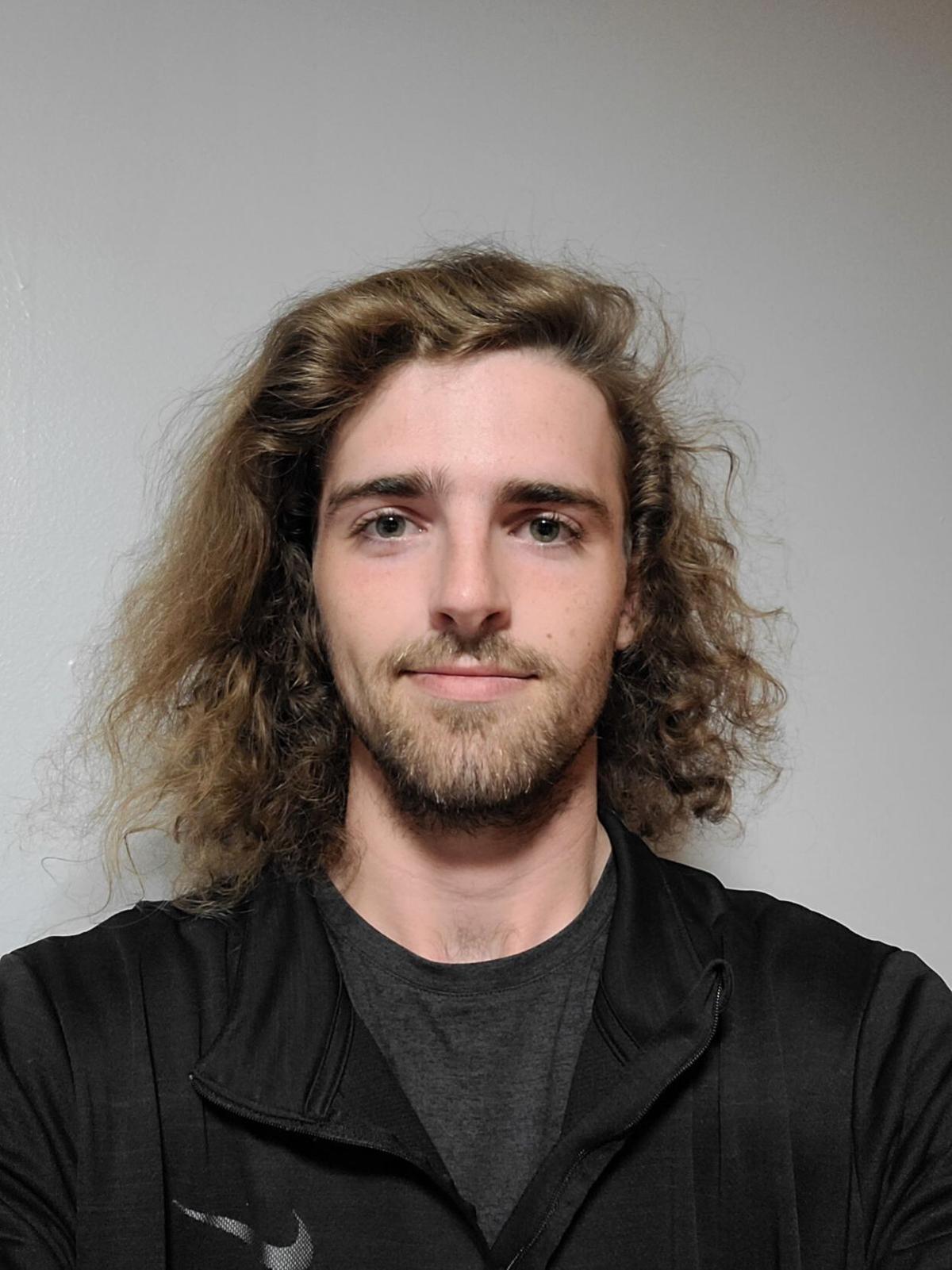 If you are looking for something to do, planning a trip to one of the five fire towers maintained by the Minnesota Department of Natural Resources may be something to consider.

These fire towers offer mile-long views in all directions. This is good because they were initially built for watching out for fires, hence the name.

Big Bog’s fire tower was initially built in 1938 and was renovated in 2011 to allow public access. From the top, you have stunning views of Upper Red Lake, as well as the Big Bog.

The oldest fire tower, the Itasca fire tower, was built in 1928. A nice half-mile hike from the parking lot, and you are ready to start climbing the roughly 600 stairs to the top. From there, you will have gorgeous views of Lake Itasca and the surrounding area.

Also just a half-mile from the parking lot is the Mille Lacs fire tower. The views of Mille Lacs Lake atop the tower are breathtaking. When looking for this tower, keep in mind that it is listed as an observation tower and not a fire tower.

The St. Croix fire tower was built in 1936, and from the top of this one, you are able to see into Wisconsin and the entire St. Croix State Park.

While the towers are usually open to the public, on especially windy days or any other reason, the towers may be closed, so be sure to check in advance before heading out. The towers are closed from Nov. 1 through May 31.

Maxdihnn Theis is a resident of Jackson Township.