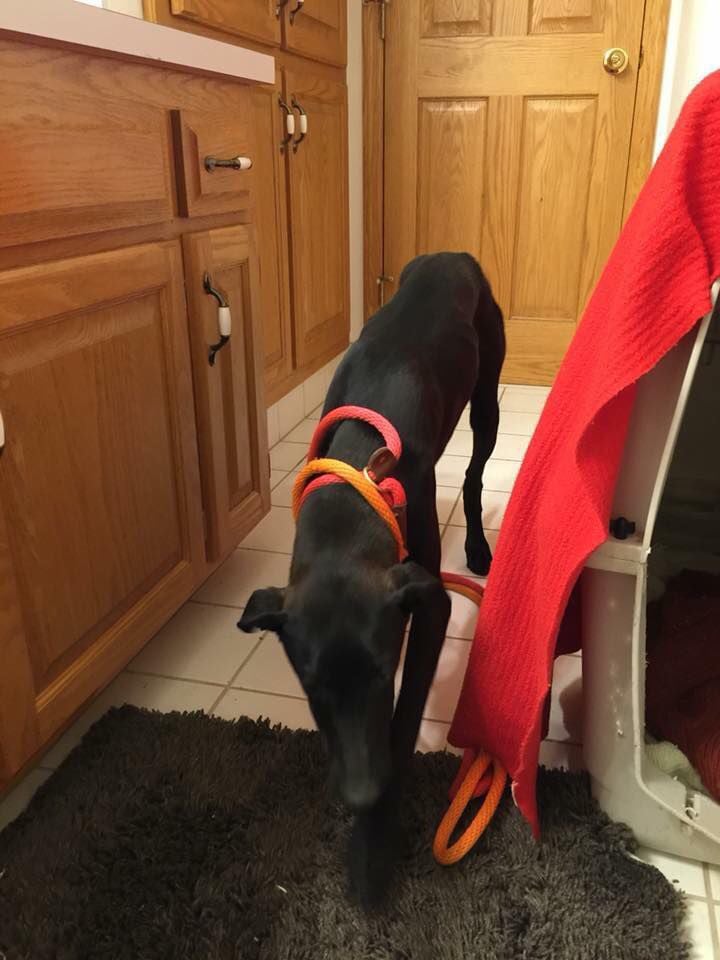 A small black dog earned the moniker “Flash” after being spotted by many Elko New Market residents at the end of January and early February before she was caught on Feb. 2. 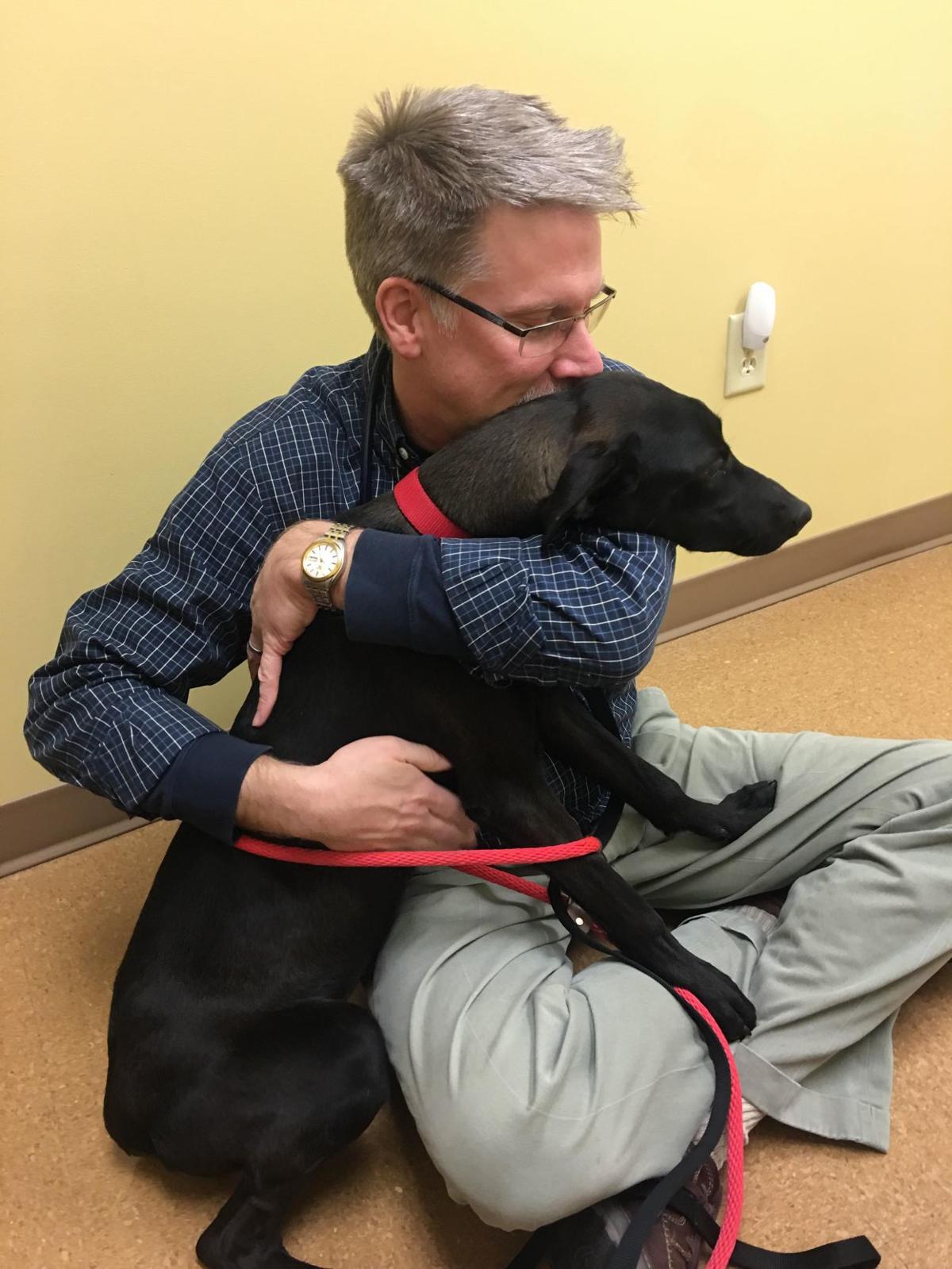 A small black dog earned the moniker “Flash” after being spotted by many Elko New Market residents at the end of January and early February before she was caught on Feb. 2.

Residents of Elko New Market only saw glimpses of her — a small black dog with patches of white on her chest.

A Jan. 31 post on the Facebook page “Elko New Market Neighbors” said the dog had been spotted a few times around the Wagner Park area. She always seemed to stay in the vicinity, leading some to believe she had been dumped at the park or nearby.

“There was probably 20 or 30 people actively trying to catch this dog just to get her out of the cold and get her checked out,” Protecting Paws Animal Rescue Founder and Director Keri Bedeaux said. “This whole neighborhood and city had been putting out food and water to do anything they could to catch the dog.”

The little dog’s ribs protruded from her skin. And though multiple residents tried catching her, she was also fast, earning her the moniker “Flash.”

The only trace Flash left behind were small, bloody paw prints — the pads on her paws had cracked from the cold and exposure.

Comments on the Facebook post kept residents updated of Flash’s whereabouts and conditions. Residents drove around, trying to spot the gal or entice her with treats.

“It was literally like the city of Elko New Market was coming together to catch this dog,” Bedeaux said.

Reinforcements were called in — The Retrievers, Protecting Paws Animal Rescue, Critter Getters and even the Elko New Market Police Department.

After it was established that Protecting Paws Animal Rescue in Prior Lake would foster Flash once she was caught, The Retrievers got to work. The non-profit is a group of volunteers with experience finding and catching lost or wandering dogs for rescues and owners.

The Retriever volunteers set up a live trap, a large cage with food that would close the door once the dog was inside. The trap was set near a home that Flash had stopped by multiple times.

Once Flash was safely squared away, a notification was sent to The Retrievers, who brought her in from the cold. She was taken to Dr. Larry Tholl at Valley View Pet Hospital, who gave her vaccines, a heartworm test and fixed up her paws.

Flash, who is likely a greyhound or whippet mix, will stay with a foster family until either her family comes forward and claims her or she gets adopted. Her family, if she has one, has until Saturday to claim her.

“I think the city of Elko New Market should get a kudos — I’ve never seen a community work together like they did on finding one dog,” Bedeaux said. “And The Retrievers. They’ve helped my rescue especially, but they’ve helped hundreds of people find their dogs and catch their dogs, so I’d recommend them if you’re ever missing a dog.”

For more information, go to www.theretrievers.org.