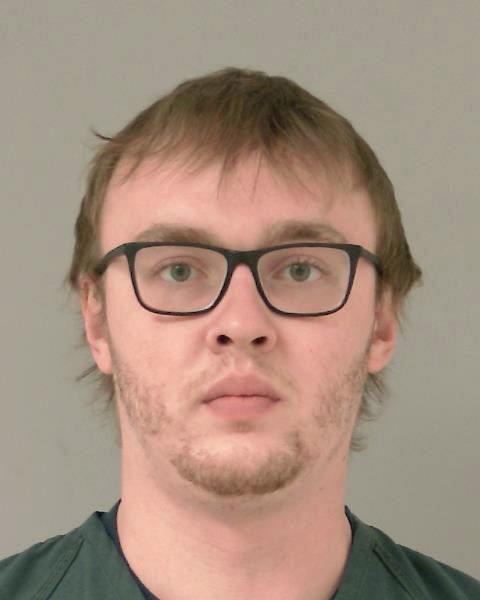 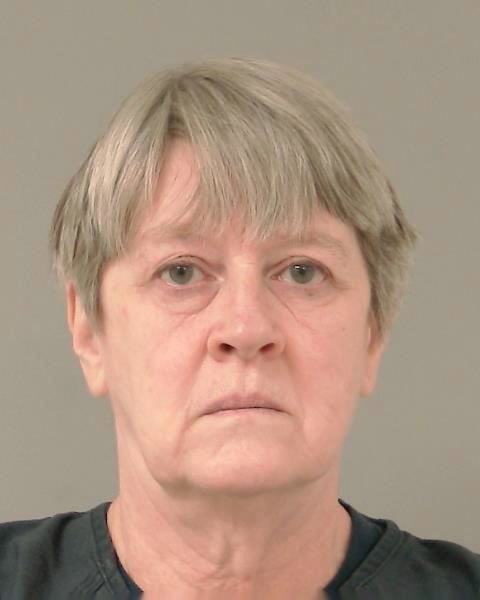 A woman and her adult son both pleaded guilty earlier this year to charges connected to a 2013 murder in Elko New Market.

Connie Herbst, 63, pleaded guilty to aiding an offender (her son) as an accomplice after the fact by concealing and transporting the body to Wisconsin. Connie Herbst will be sentenced on Jan. 24. She faces up to 57 months in prison.

The 2013 cold case resurfaced when the Herbsts were charged in November 2020, months after new DNA evidence came to light.

Austin Herbst, who was 19 at the time of the alleged murder, said his father was physically and emotionally abusive to his mother, Connie Lou Herbst, and occasionally to him, according to court documents.

Charging documents allege that Gary Herbst was killed on July 6, 2013 in his Elko New Market home where his body remained for several weeks before Connie and Austin Herbst dumped it in western Wisconsin’s Barron County.

According to a criminal complaint:

Gary Herbst’s remains were found in December 2017 on a 15-acre wooded residence in rural Wisconsin, in Maple Grove Township, near Barron, after a dog found a skull with a bullet hole and dropped it on its owner’s driveway. Law enforcement uncovered more human remains east of the residence, which were taken to the Midwest Medical Examiner’s Office in Ramsey.

The remains were unidentified for more than two years until February 2020 when detectives were notified by the DNA Doe Project, a nonprofit organization that uses genealogical research to identify “John and Jane Does” that the skeletal remains belonged to Gary Herbst, of Elko New Market.

Investigators learned that Gary Herbst had been missing since July 6, 2013, but a police report was not filed with the Elko New Market police until exactly a year later, on July 6, 2014, when Connie Herbst did so at the request of Gary Herbst’s brother, who was trying to contact him.

Connie Herbst told police in February 2020 that her husband left home on July 6, 2013 and never returned. She was at the library at the time when her son called her to say his father had left. She returned home and found the bedroom ransacked and her husband’s clothing, $5,000 cash, a .45 caliber pistol and her wedding ring all missing. Austin Herbst told investigators his dad left in a vehicle driven by an unknown person.

On June 16, Wisconsin officers interviewed Connie and Austin Herbst again. Austin said he did not have a good relationship with father and said he knew the truth about what happened but would not divulge it at the time.

On June 29, 2020 Scott County deputies and members of the Minnesota BCA Forensic Science Laboratory, searched the former Herbst home, which now belongs to new owners. The new owners told officers that while remodeling the basement in August 2019, they discovered a stain on the concrete floor that seemed unusual. A cadaver dog searched the residence and testing confirmed human blood was found in the stain.

That same day, police interviewed former neighbors who said Gary Herbst was “difficult” and would frequently yell profanities at neighbors and call police for minor issues.

Other neighbors reported seeing through the window the mother and son scrubbing the basement floors.

Investigators spoke to Gary Herbst’s former employer, RL Tool in Bloomington, who confirmed the last day Gary Herbst worked was July 8, 2013 after which he stopped showing up for work and was never heard from again.

Through a search warrant executed on July 9, 2020 for the mother and son’s New Prague home, investigators found blood on drywall next to the stain in the basement, on wood studs, the lower track and door area of the sliding glass door leading out of the basement and on rubber mats that were previously in the basement.

Investigators searched the cell phones of Connie and Austin Herbst. On June 24, Connie Herbst texted her son, “It was on Channel 9 News last night.”

On July 18, she texted her son, “You need to call me ASAP, actually right away.” And then a half hour later she sent: “Might have a problem, they are searching (the former Herbst family home in Elko New Market). Don’t mean to f— up your vacation just wanted u to know. It’s in the paper.”

Scott County Sheriff Luke Hennen said the arrests in the cold case were the result of “tremendous multi-agency teamwork” across state lines.