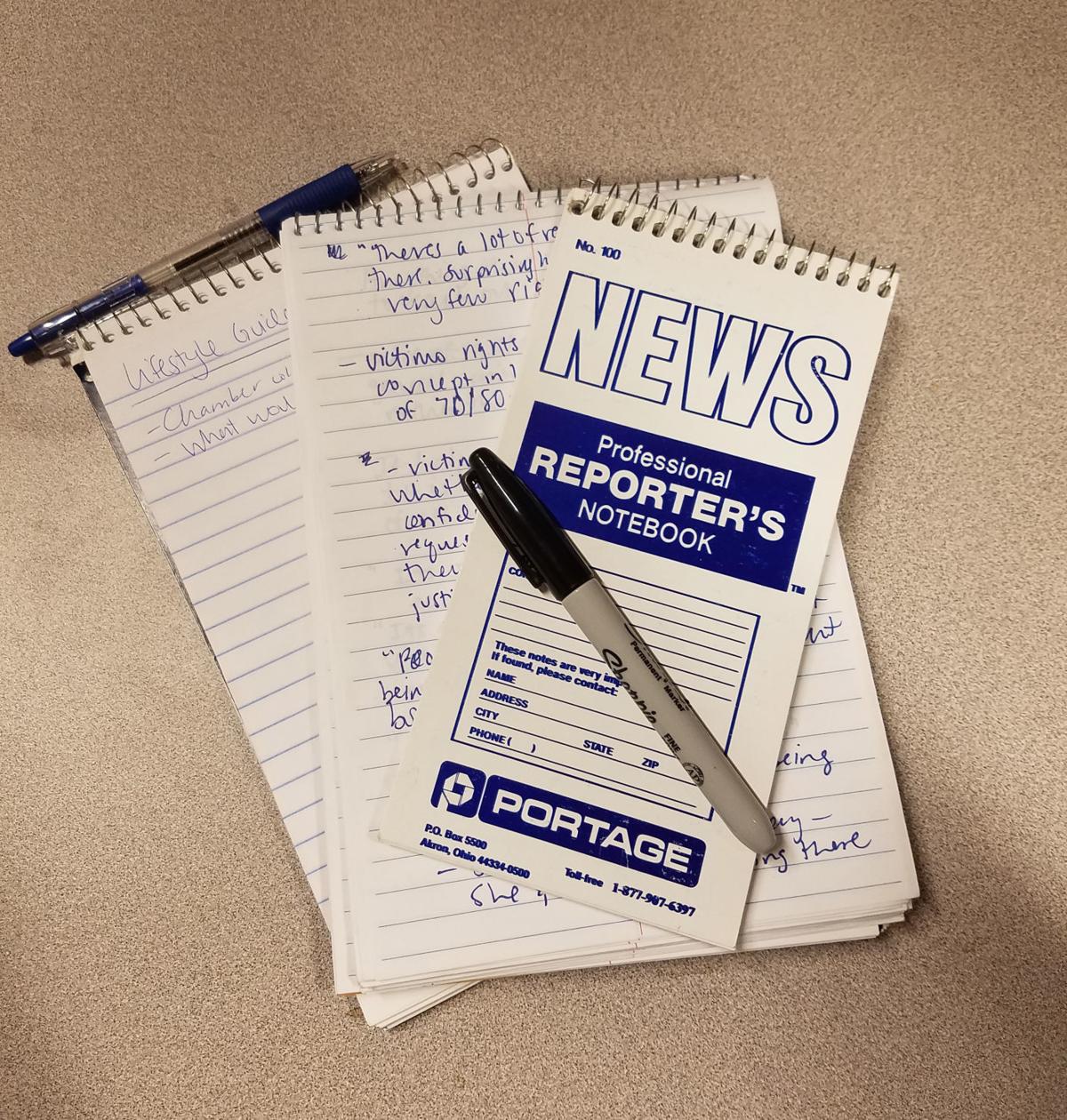 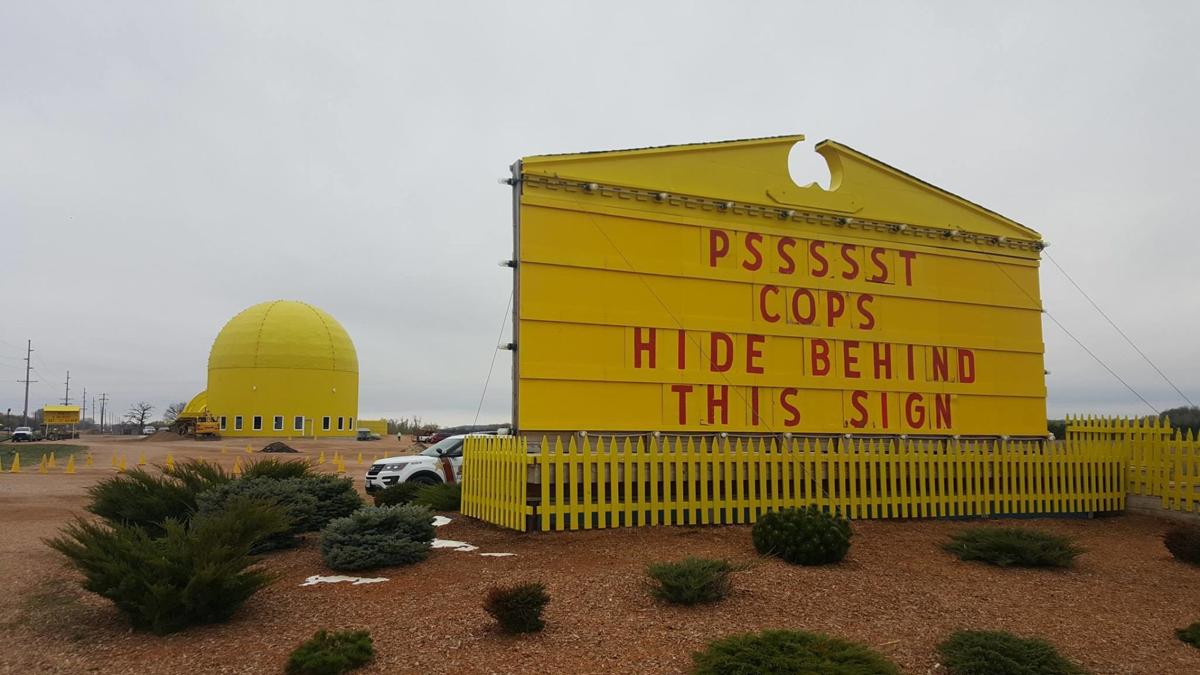 After writing about a Victorian house in Jordan that is free to anyone who can move it, I was forced to become something of an amateur real estate agent.

News outlets across the country picked up the story about Barb Kochlin’s house, first published by the Jordan Independent on April 25. For the past couple years, Kochlin has struggled to get rid of the historic house that sits on the old brewery property she purchased in 2011. At times she even resorted to giving it away.

In April, the Jordan city council gave her three months to move the house off the property, otherwise she’ll have to pay to have it demolished. Days after the Jordan Independent story hit the internet, the story was picked up by the Star Tribune, New York Post and Bring Me the News. On May 3, it hopped across the pond and was featured by the Daily Mail.

Kochlin told the Independent she’s already shown the house multiple times since the story broke, but received no offers. She has until July to sell the house.

Lead-footed drivers heading southbound on Highway 169 were given a heads-up by Minnesota’s Largest Candy Store last week. The store, which is located along the highway in Jordan, used its massive roadside sign to broadcast a message to drivers.

A photo of the sign, with a Scott County Sheriff’s SUV peeking out from behind, made the rounds on social media last week after the store shared it on Facebook. In the comments, numerous Facebook users reported seeing sheriff’s cruisers parked behind the sign recently.

Shakopee teacher Kelly Holstine’s decision to boycott a White House ceremony last week caught the attention of national news outlets far and wide after we and Education Week wrote about it.

The story was picked up by news outlets such as Newsweek, USA Today, Politico, The Hill and even the Daily Mail picked up the AP story.

Holstine and the Kentucky teacher of the year, Jessica Dueñas, opted to skip the opportunity to meet President Donald Trump and Vice President Mike Pence, saying the administration’s rhetoric and policies were hurtful to their students.

They were also featured on a Democracy Now! show last week, where Holstine said, “I could not, in good conscience, even implicitly support people who hate my kids.”

Holstine also said she needed to have a healthy boundary as a gender-nonconforming lesbian.

“I don’t generally go into other people’s homes if I know that they hate me for who I am without ever actually knowing anything about me,” she said.

Tim Hortons coffee and doughnut shops around the state, including in Savage, abruptly closed shop early this month.

According to several media reports, the closures are the latest move in an ongoing dispute between the franchising group, Tim-Minn Inc., and Tim Hortons over misleading statements, which Tim-Minn Inc. claims drove the interest in the Minnesota expansion.

While cleaning the roadway near the intersection of County Road 69 and County Road 78, the River Valley Trailblazers Snowmobile Club found something that would make a journalist go cold.

About 100 Star Tribune newspapers had been dumped in the ditch. In a Facebook post, the group said during its April 24 cleanup they found the pile of papers from different days.

Meanwhile, some people have been complaining on the Concerned Citizens of Shakopee Facebook page that they haven’t been getting their Sunday papers, even after repeatedly calling the Strib’s customer service department.

Several neighbors quickly jumped into the comments to theorize about what may be going wrong — a delivery driver with poor aim? Neighbor-on-neighbor newspaper theft? That’s when someone remembered the newspapers-in-a-ditch post.

“You can find your paper in the ditch on Cnty Rc (sic) 69 AGAIN!” one woman wrote. “It’s probably laying in the ditch by Marystown,” offered another man.

There’s no word yet on whether the poster’s papers were among the ones strewn along the roadside. But the concerned citizen did say he’d be emailing complaints to the Star Tribune’s circulation manager for the Shakopee area with photos of the ditch cleanup and hope for a resolution.

A look at the Star Tribune’s Better Business Bureau page shows that Shakopeeans aren’t the only one with delivery woes. The company has had 78 delivery complaints in the last two years. A response by the company to a complaint from March says they’re working to fill delivery carrier shortages across the metro area.

“When service issues surface, it is usually as a result of being short-staffed, rather than inefficient staff,” the response said.

“Everybody buckle up for this chess story.”