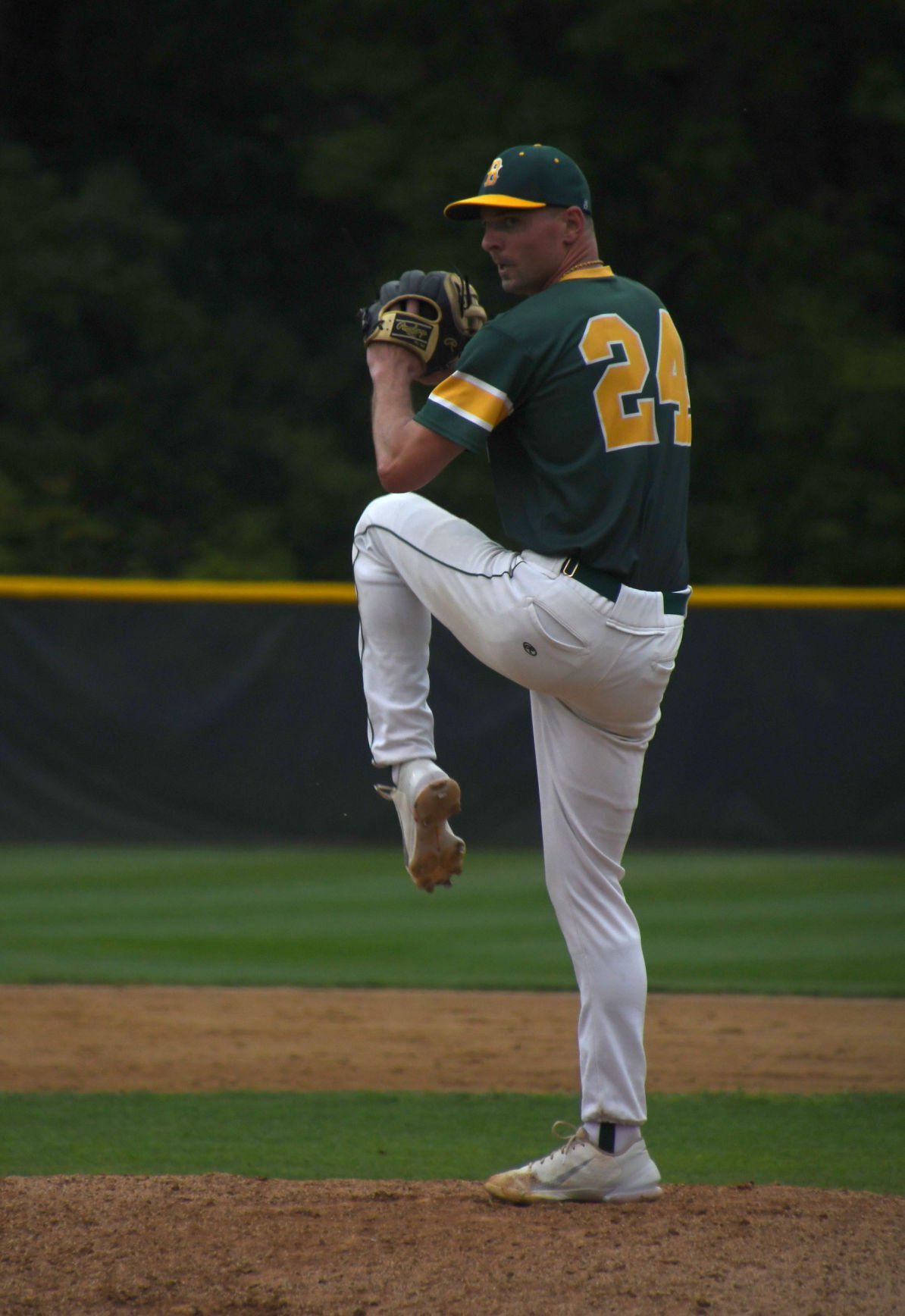 Joe Lucas, with the Jordan Brewers, winds up for a pitch against Maple Lake on Saturday. 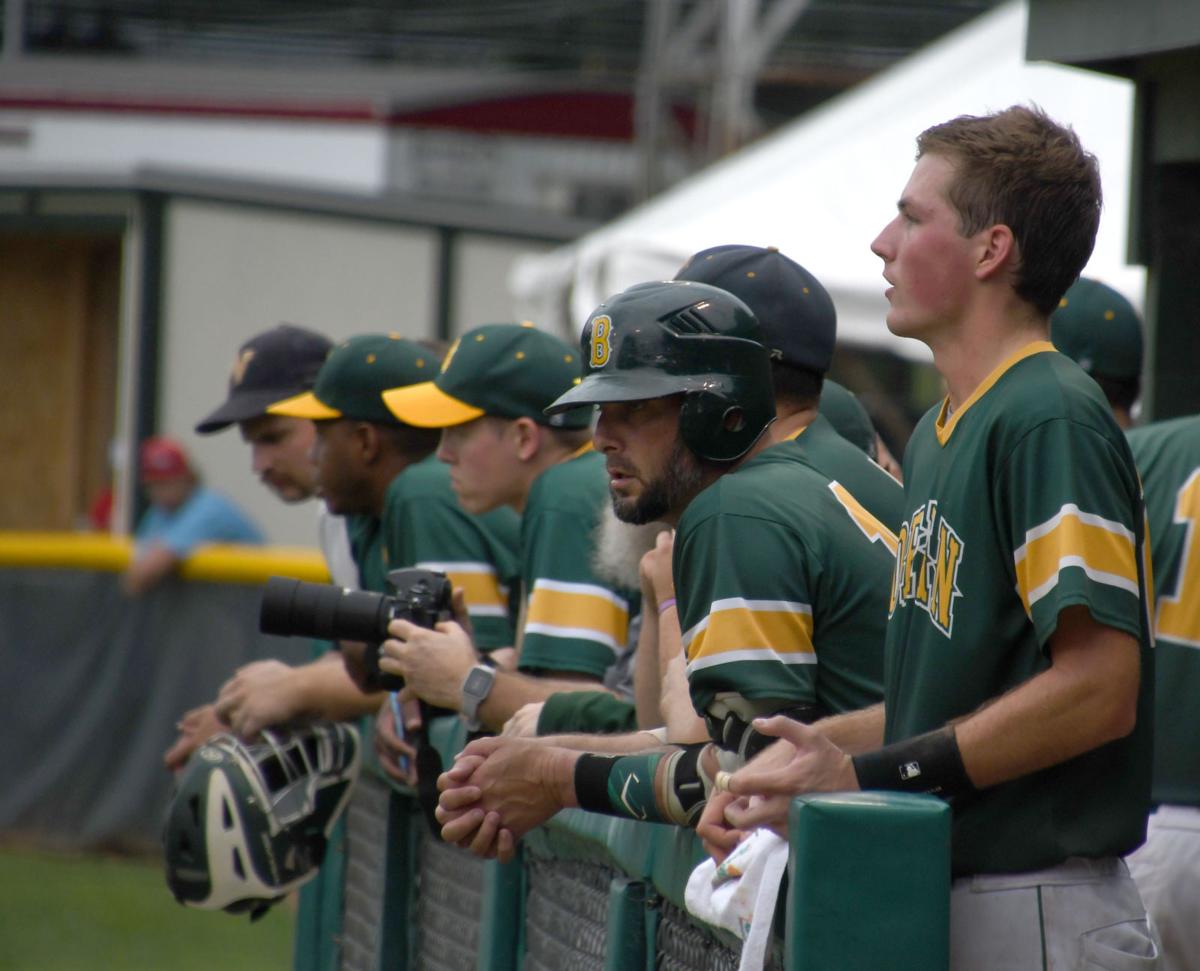 The Jordan Brewers fell to the Maple Lake Lakers 2-0 on Aug. 28.

Joe Lucas, with the Jordan Brewers, winds up for a pitch against Maple Lake on Saturday.

The Jordan Brewers fell to the Maple Lake Lakers 2-0 on Aug. 28.

Jordan had a bye in the first round, while Maple Lake earned a 4-0 win over Milroy.

The Brewers finished the season with a 28-11 record. Last year, Jordan won 23 games, but lost in the third round of state to Fairmont.

Maple Lake scored both of its runs against the Brewers in the sixth inning. Nate Beckman took the loss for Jordan, working eight innings and allowing two earned runs on six hits while striking out seven.

Joe Lucas pitched a scoreless ninth inning for the Brewers.

All three of Jordan’s hits were singles from Beckman, Scott Hollingsworth and Jonathan Draheim.

The Brewers had a chance to score some runs in the seventh inning. Hollingsworth singled to open the frame. Draheim and Steve Beckman both walked to load the bases, but the inning ended on a strikeout.

Jordan also had two runners on in the sixth inning, but they were left stranded as well.

Go to mnbaseball.org for more information on the Class C state tournament.