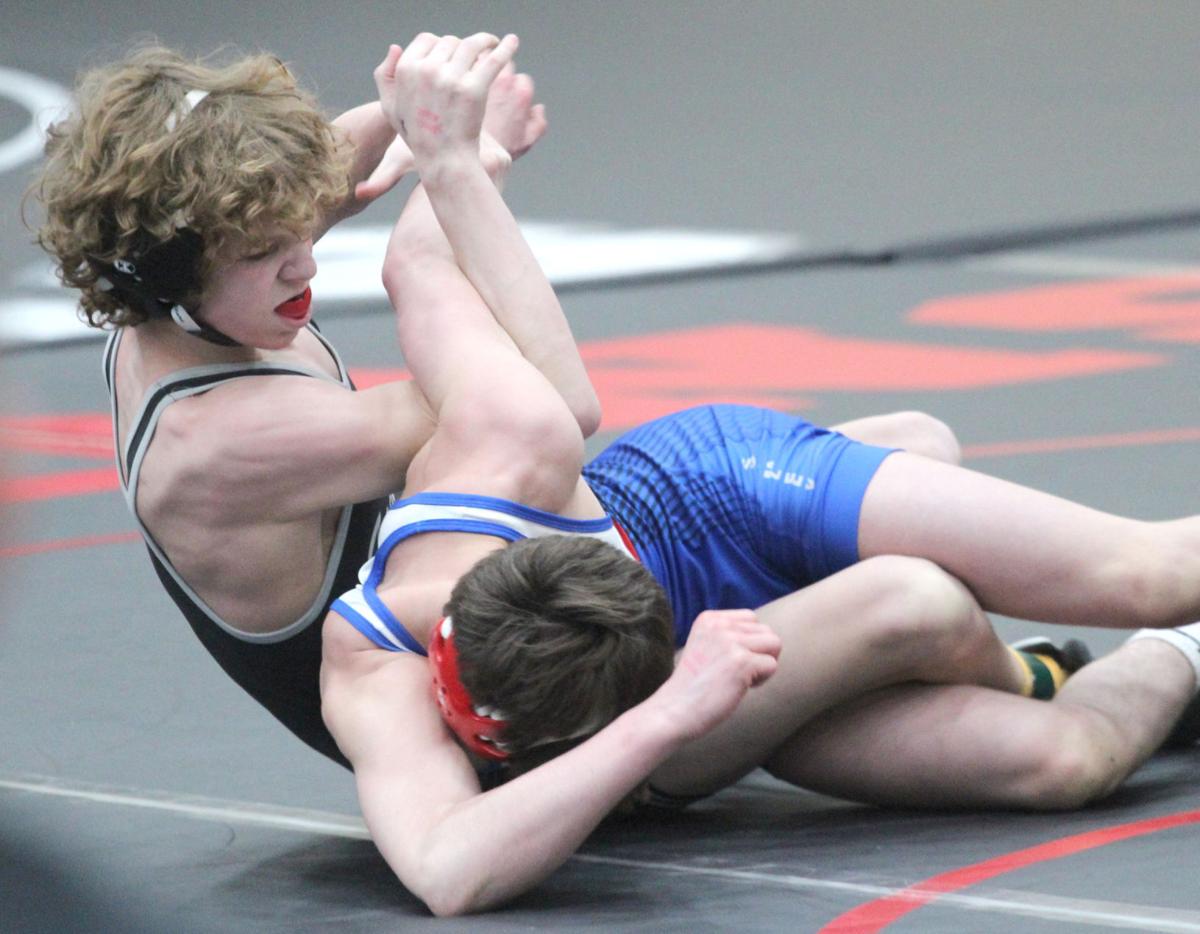 Scott West sophomore Matt Randolph finished second at 106 pounds at the Class 2A state tournament last winter, finishing the season with a 30-2 record. 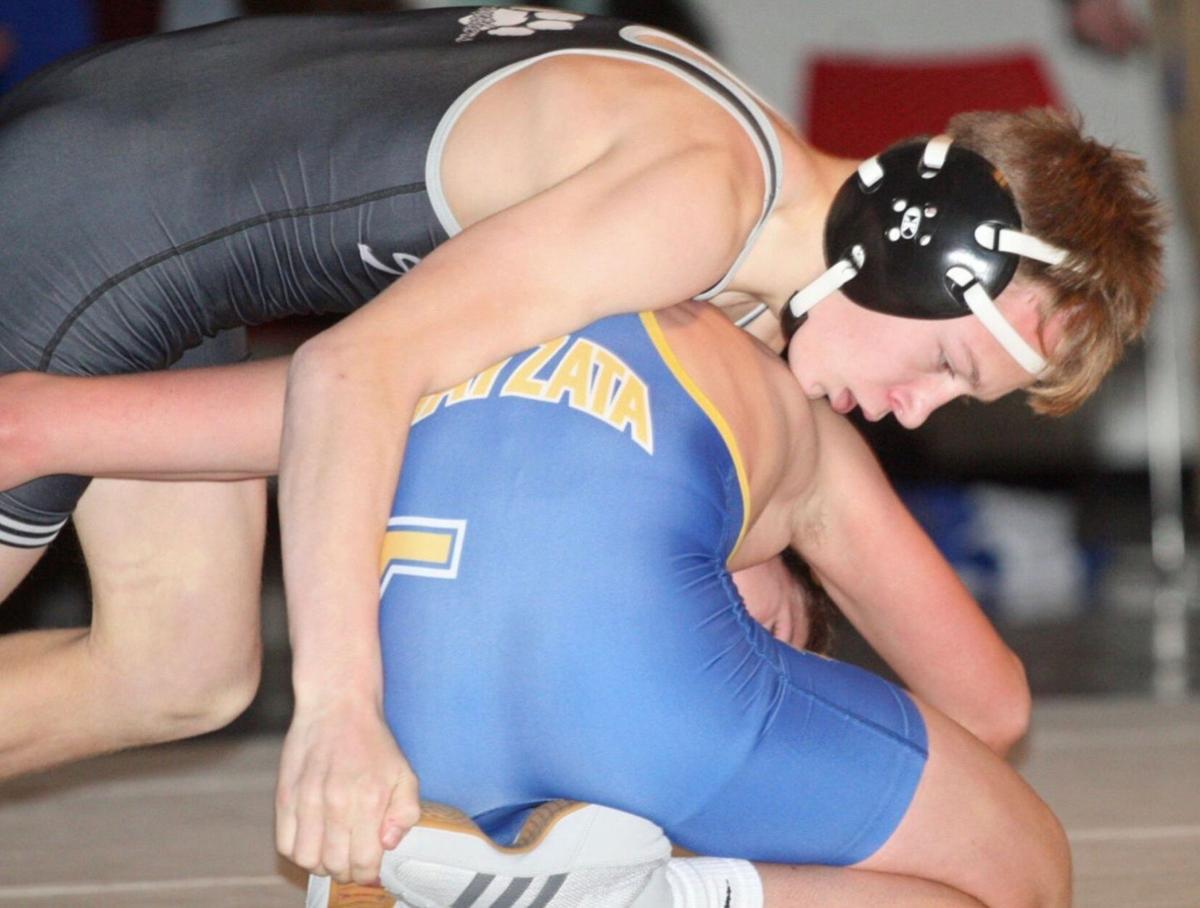 Scott West senior Zach Tracy opened the season ranked No. 2 in the state at 132 pounds in Class 2A.

Scott West sophomore Matt Randolph finished second at 106 pounds at the Class 2A state tournament last winter, finishing the season with a 30-2 record.

Scott West senior Zach Tracy opened the season ranked No. 2 in the state at 132 pounds in Class 2A.

Can the Scott West wrestling team make a impact in a tougher Section 2AA field this winter?

The Panthers have lost in the section team finals two of last three years and in the semifinals in 2020, after having made the Class 2A state field 15 times in the previous 19 seasons.

Section 2AA got stronger this winter with the addition of New Prague. The Minnesota State High School League reclassified sections for all sports last spring and New Prague dropped down a class and into the Panthers’ section.

New Prague has been a strong program for the last five seasons, finishing second in Section 2AAA to Shakopee the last three years. The Sabers have won the last three Class 3A state team titles.

Scott West, 21-5 in duals last year, will get its first crack at New Prague this season when the two teams meet in a Wright County Conference dual Dec. 11 in Belle Plaine.

New Prague and Watertown-Mayer are the only two Section 2AA teams ranked in the first team poll at No. 10 and 11, respectively. Scott West lost 37-24 to Watertown-Mayer Dec. 3 after splitting a two matches in a triangular at Becker the day before to open the season.

In total, Section 2AA has 21 individual ranked wrestlers with New Prague leading the way with five, followed by Watertown-Mayer with four. Mound Westonka has three, while Tri-City United Mankato West, Glencoe-Silver Lake and Scott West all have two and St. Peter and Delano each have one.

Section 2AA is one of the deepest sections in the state outside of Section 6, which has four teams ranked in the top 12.

In the loss to Watertown-Mayer, the Panthers won six matches and did not have Tracy in the lineup. Sophomore Caleb Tracy earned a 9-3 decision at 112 pounds, while Randolph won by fall at 132.

Junior Landon Church also had a fall at 145 for Scott West, while sophomore Leo Siekmann won 7-0 at 160. Ninth-grader Tristan Holbrook and sophomore Carson Schoenbauer earned 3-0 and 5-2 decisions at 182 and heavyweight, respectively.

Caleb Tracy won by fall in the loss to Becker, while Randolph, Church and Thomas each had wins by decision.

The Panthers will compete in the annual Christmas Tourney Dec. 17-18 at the Rochester Civic Center. The tourney features many of the state’s top wrestlers from all three classes.

The Section 2AA team tourney is set for Feb. 17 with the first two rounds, while semifinals and title match are Feb. 19 at Watertown-Mayer. The section individual tourney is Feb. 25-26 in Delano.

This year’s Class 2A state tourney is March 3-5 at the Xcel Energy Center in St. Paul. The team tourney is the first day, followed by individual action the next two days.