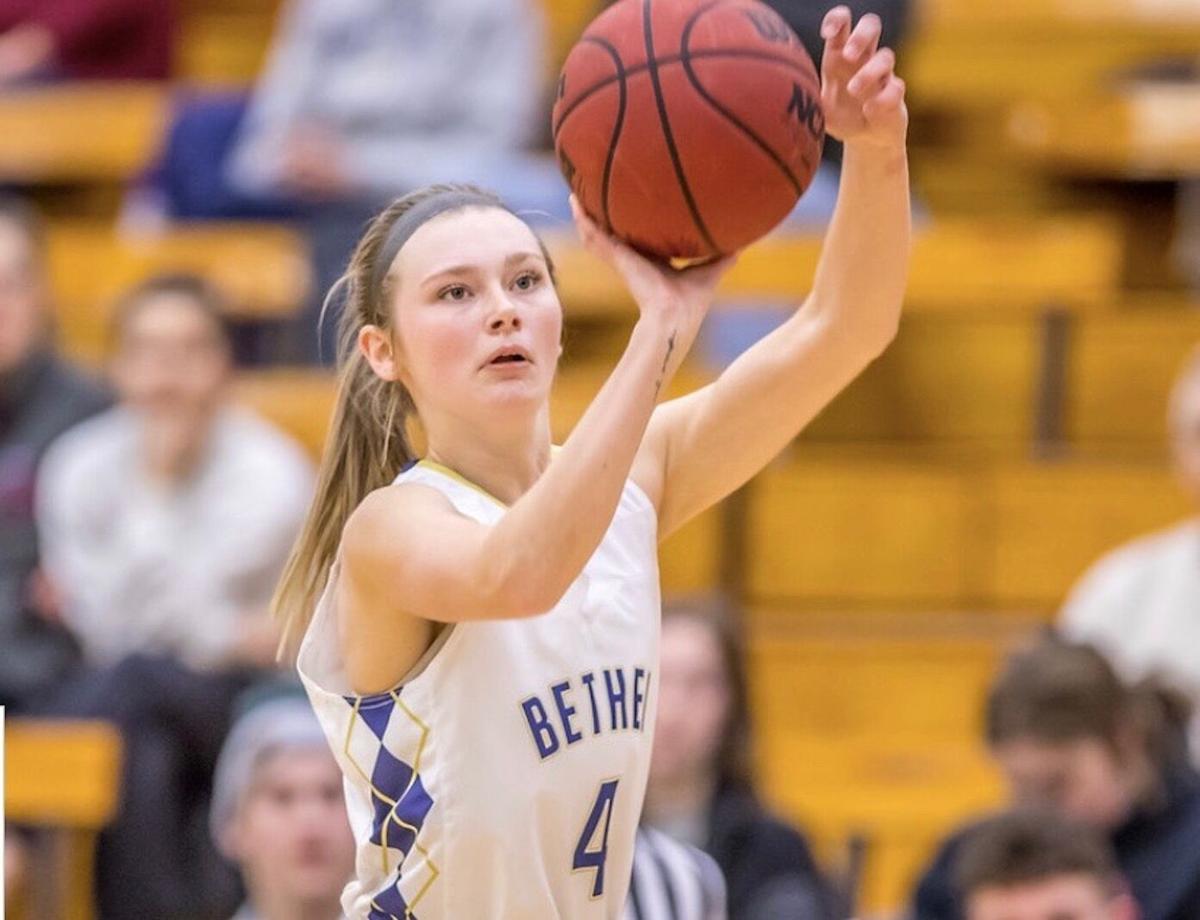 Kate Brown-Erdal, of Jordan, is in her third season on the Division III hardwood at Bethel University in St. Paul. 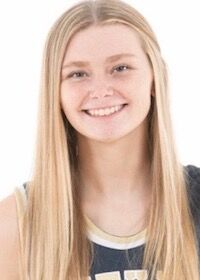 Kat Brown-Erdal has made an impact on the Bethel University women’s basketball team ever since she’s been there.

As a freshman, the 2019 Jordan High School graduate started all 28 games for the Royals, helping the program earn its first trip to the NCAA Division III national tournament since 1996.

Bethel finished 26-2 that season, winning the Minnesota Intercollegiate Association Conference with a 19-1 record.

The 5-foot-9 Brown-Erdal averaged 8.6 points and 2.9 rebounds per game and 71.7% from the free throw line, earning first-team, all-conference honors.

Last season, Bethel only played eight total games due to the COVID-19 pandemic, finishing 4-4 overall (3-3 in the MIAC). It was sort of a lost year for all teams in the MIAC. Games began in early February and the season was over March 10 for the Royals.

What will this season bring for Brown-Erdal and Bethel? Will her role increase even more? Can the team get back to the NCAA tournament?

Five seniors are gone from last year’s squad and just five players are back from the 26-2 squad two seasons ago, so a new cast of talent will need to step up if Bethel is gonna another long playoff run.

The Royals are off to a 1-3 start. Brown-Erdal has played in just two games, scoring 10 points Nov. 9 in a 92-47 win over Wisconsin-River Falls and adding five points in a 61-57 loss to Wisconsin-Platteville Nov. 12.

Bethel opened the MIAC season with a 53-42 loss at Gustavus Adolphus Nov. 20.

At Jordan, Brown-Erdal was a 1,000-point scorer. She led the Jaguars in her senior season at 16.7 points per game, helping the team to a 22-5 overall record (11-3 in the Minnesota River Conference).

As a junior, Brown-Erdal was second in scoring for Jordan at 10.3 points per game. She averaged 6.8 point as a sophomore and 8 points as a ninth-grader.