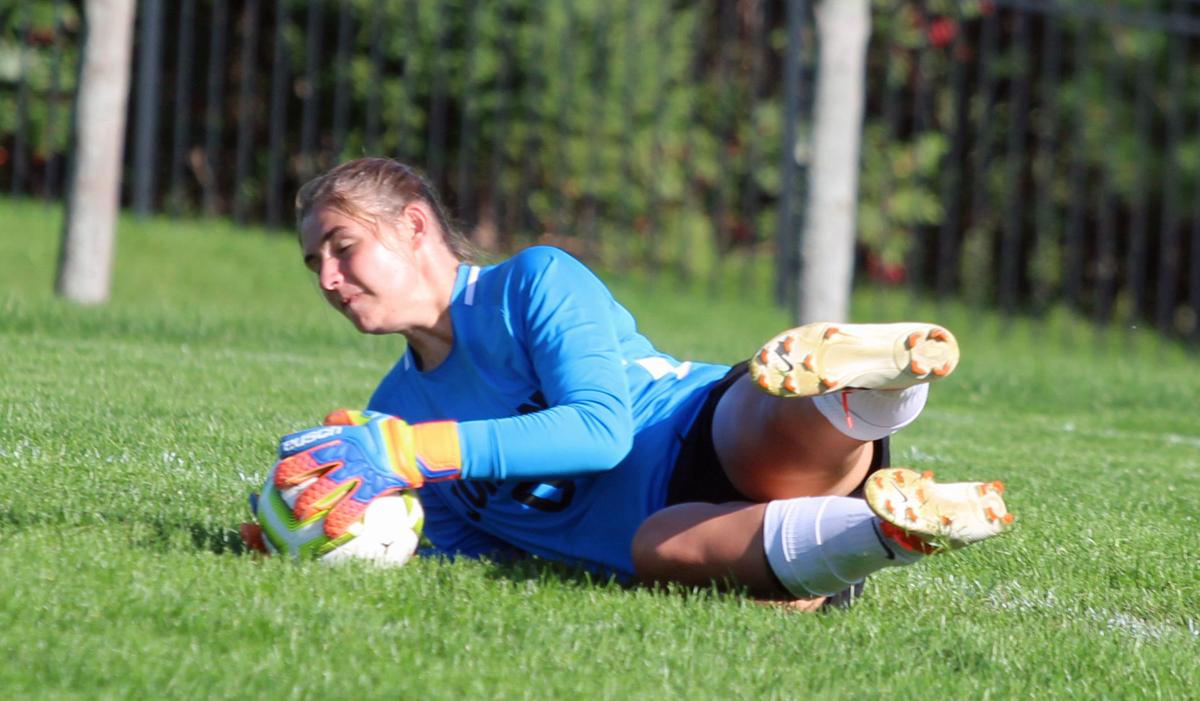 Jordan goalie Jenna Kluxdal slides to control the ball for the Jaguars. 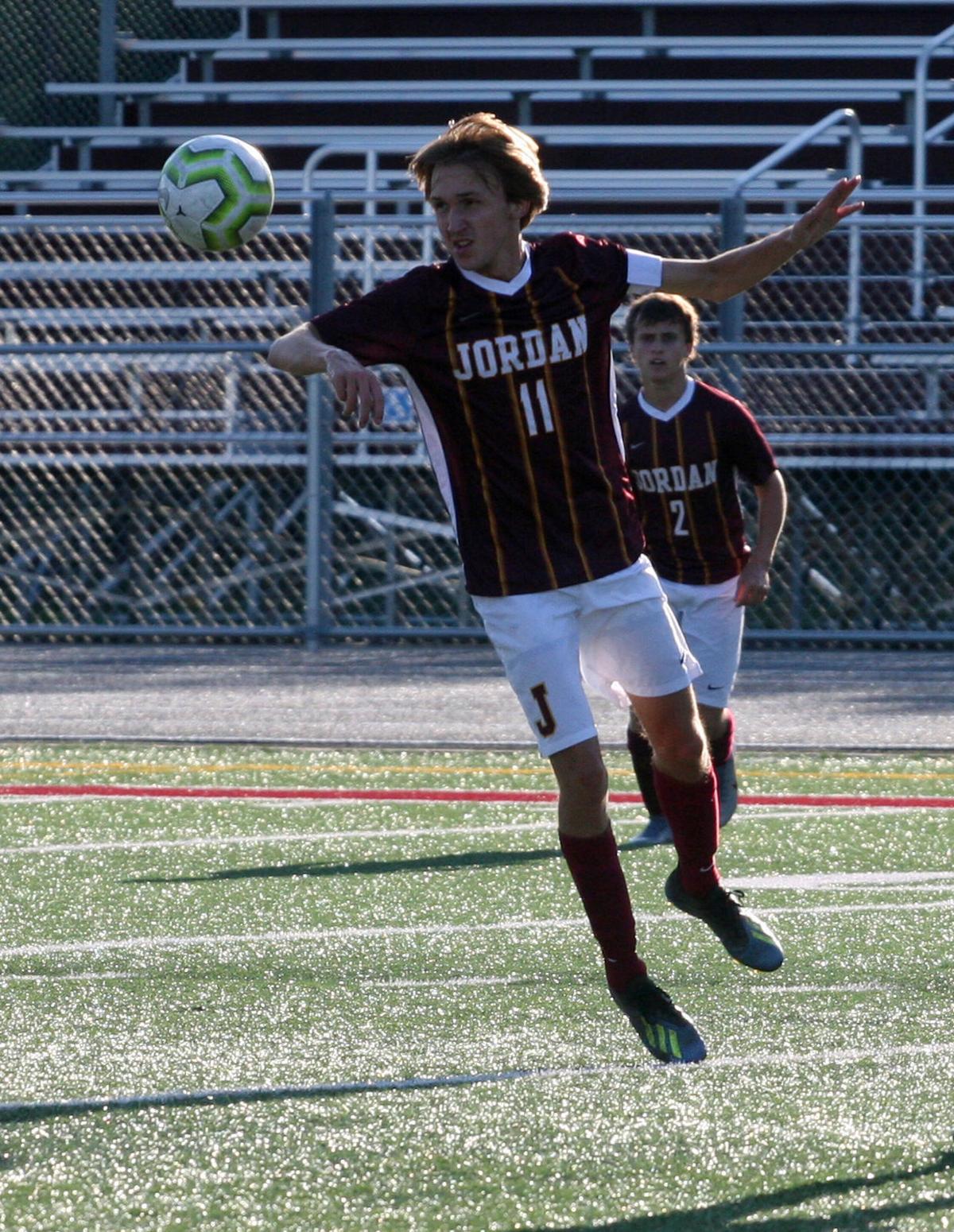 Cory Spillman and the Hubmen soccer team opens the section playoffs next week.

Jordan goalie Jenna Kluxdal slides to control the ball for the Jaguars.

Cory Spillman and the Hubmen soccer team opens the section playoffs next week.

The Jordan girls soccer team enjoyed a Thursday evening on the pitch.

The Jaguars earned its fifth win of the season by defeating Brooklyn Center 6-0 on the turf at Ames Field on Saturday.

That win followed by a hard-fought 0-0 tie with Cannon Falls on Saturday brings Jordan’s record to 5-7-2 on the season.

The Jaguars have one more game left in the regular season on Saturday when they host St. Croix Prep at 11 a.m.

The 18-team Class A, Section playoffs are scheduled to begin on Tuesday, Oct. 8.

The top eight seeds in the section playoffs will get a bye on Tuesday. Seeds nine through 18 will play on Tuesday and the winners will advance to the second round on Thursday.

Jordan’s 5-7-2 record places them in the middle of the pack in the section and they will most likely have to play on Tuesday but that game will probably be played at home at Ames Field.

The Jordan boys soccer team is still looking for its first win of the season after losing Minnehaha Academy and Brooklyn Center.

They lost 5-0 to Minnehaha Academy on Saturday and 8-1 to Brooklyn Center last Thursday.

The Hubmen have two more games against Big Lake and PACT Charter this week to wrap up the regular season.

The 16-team Section 2A boys soccer tournament begins on Monday with the first round.