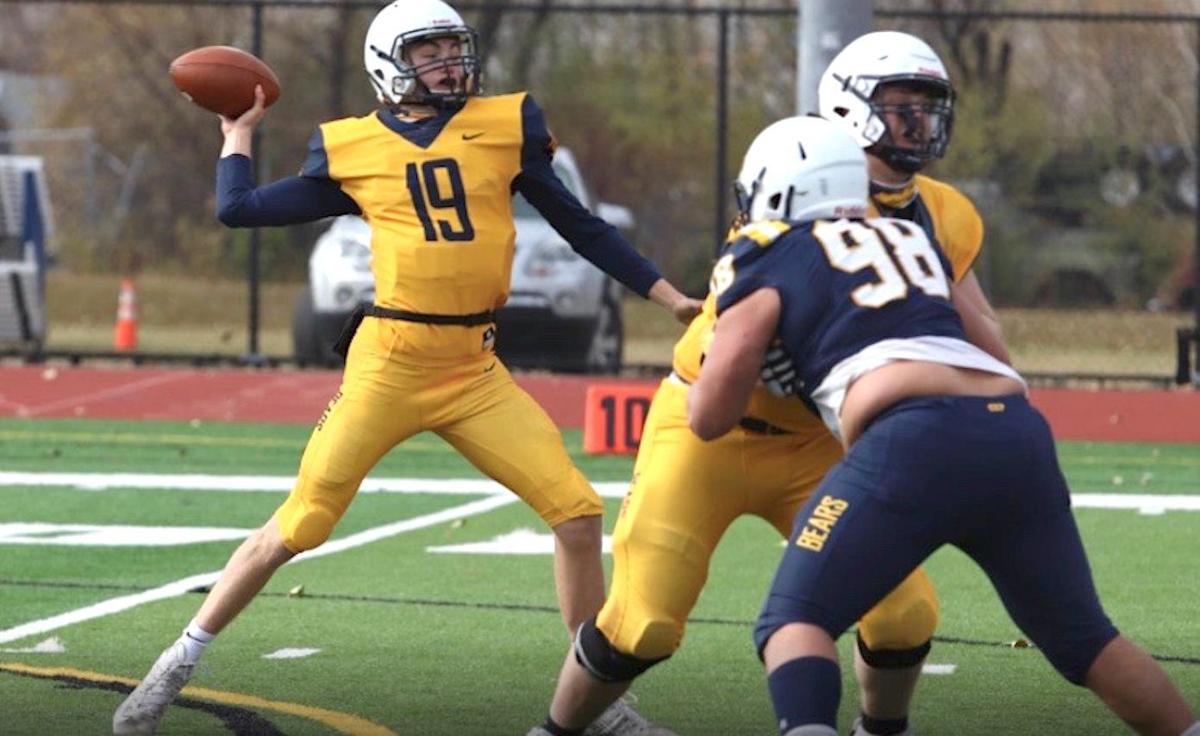 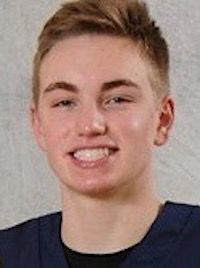 Freshman quarterback Bryce Sievers showed what he can do for the Concordia University football team this past spring.

The 2020 Jordan High School graduate complete 18 of 38 passes for 229 yards and had a 5-yard touchdown run in the Golden Bears’ intersquad spring game back in April at Sea Foam Stadium in St. Paul. He was part of the Navy team, which lost 28-17.

But Sievers made an impression. Does that mean he will be the starting quarterback this fall? Not so fast.

Sievers has not played in a Division II game yet. Last season, the Golden Bears did not have a season due to the COVID-19 pandemic. There’s also four other quarterbacks on the roster, including three with collegiate experience.

Nevertheless, Sievers’ hope is to compete for the starting job when fall camp begins in August, but also learn as much as he can about being a quarterback in the college level.

“My main goal this season is quite simply just to do whatever I can to help the team,” Sievers said. “There are five returning quarterbacks here and all of us could have a legitimate shot at playing this upcoming season.

“With that said, I definitely want to compete for the starting job and be the guy,” Sievers added. “At the same time, I understand I’m the least experienced at the college level and there is definitely a learning curve at the quarterback position. I’m going into fall camp with the mindset of competing for playing time and performing to the best of my abilities.”

The 6-foot-3, 180-pound Sievers was a three-sport athlete at Jordan in football, basketball and track. He was named the 2019 Hubmen of the Year and was the football team’s most valuable player in his senior season.

Sievers led the Hubmen to two state appearances in his three seasons as quarterback. He had 59 career touchdowns (51 passing, 8 rushing), while throwing for 4,199 yards and rushing for 823 more.

Sievers was also a big part of Jordan’s state championship track team in 2019 as a junior. The Hubmen won the Class A title that spring. He was part of the 4x100 and 4x200 teams that also won state crowns.

Sievers was also third in the triple jump at state. The COVID-19 pandemic didn’t allow the Hubmen to compete in the 2020 season when the program moved to the Class AA level.

At Concordia, Sievers said the pandemic also made it difficult to get the entire team together. As an incoming freshman, that made it a little harder for him to get know the older guys and get accustomed to how things are run.

“In the fall, we were split into separate teams and pods which made it pretty difficult to meet everyone as an incoming freshman,” Sievers said. “As we transitioned into the spring, restrictions started to lift and we were able to do full team activities which were great.

“On the positive side, the pandemic also gave me a great advantage to dive into the playbook,” he added. “I got an entire year to learn the offensive system without wasting a year of eligibility, which will give me a great head start to my college career.”

Sievers knows the jump from high school to college football won’t be easy. He’s already noticed that in the spring practices and intersquad action the game is faster and the competition is higher.

“But at the end of the day, it’s still the same sport I’ve been playing since I was 5 years old,” he said. “I love going out and playing the game of football. Unlike in high school, I’m no longer playing alongside the guys I grew up with.

“College football has already been a great experience with a new group of teammates and coaching staff,” he added. “I’m fortunate to have the opportunity to play at the next level and can’t wait for the years to come.”

"I'm going into fall camp with the mindset of competing for playing time and performing to the best of my abilities."