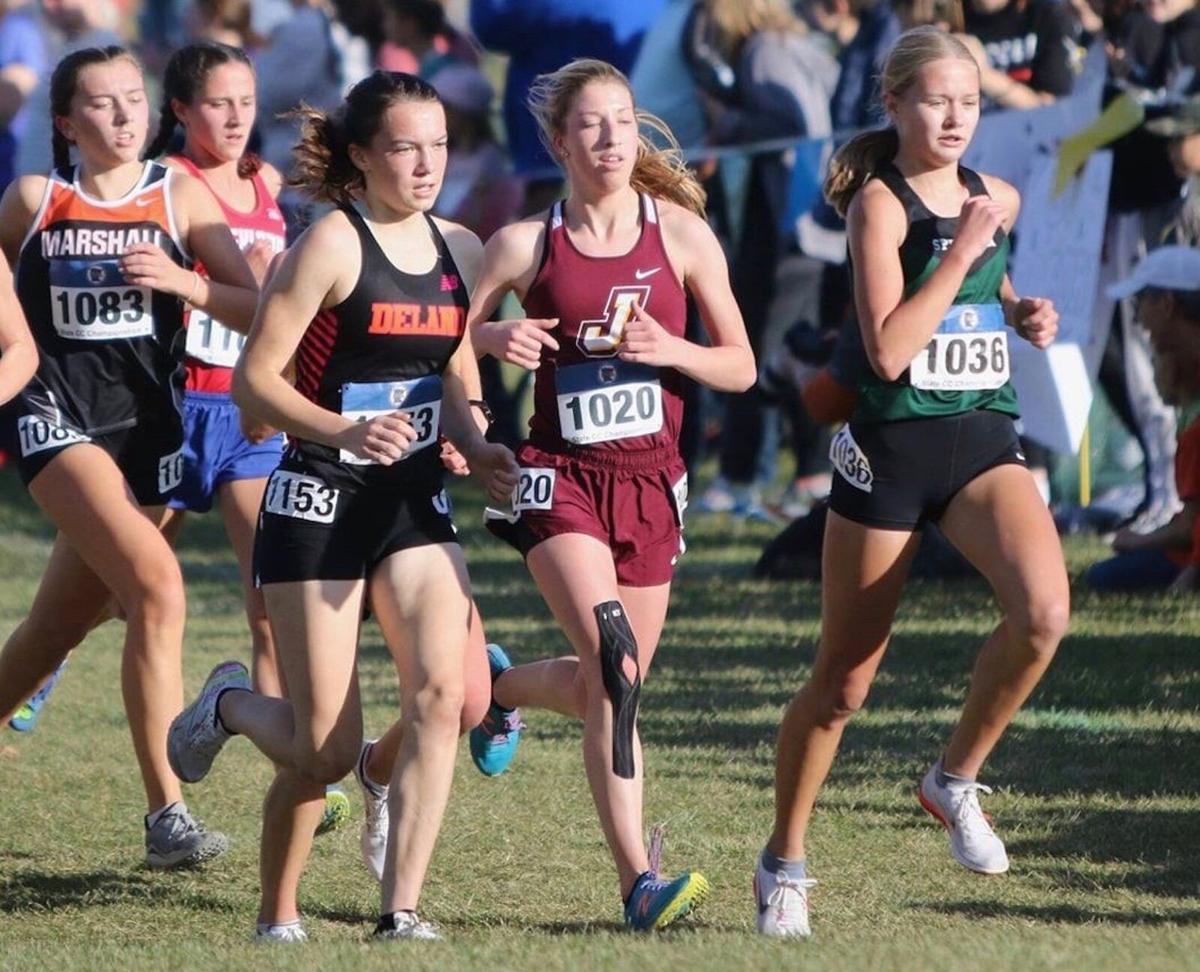 Jordan’s Kendra Krueger runs with a pack of runners at the Class AA state meet Nov. 6 at St. Olaf College in Northfield. The junior finished 24th. 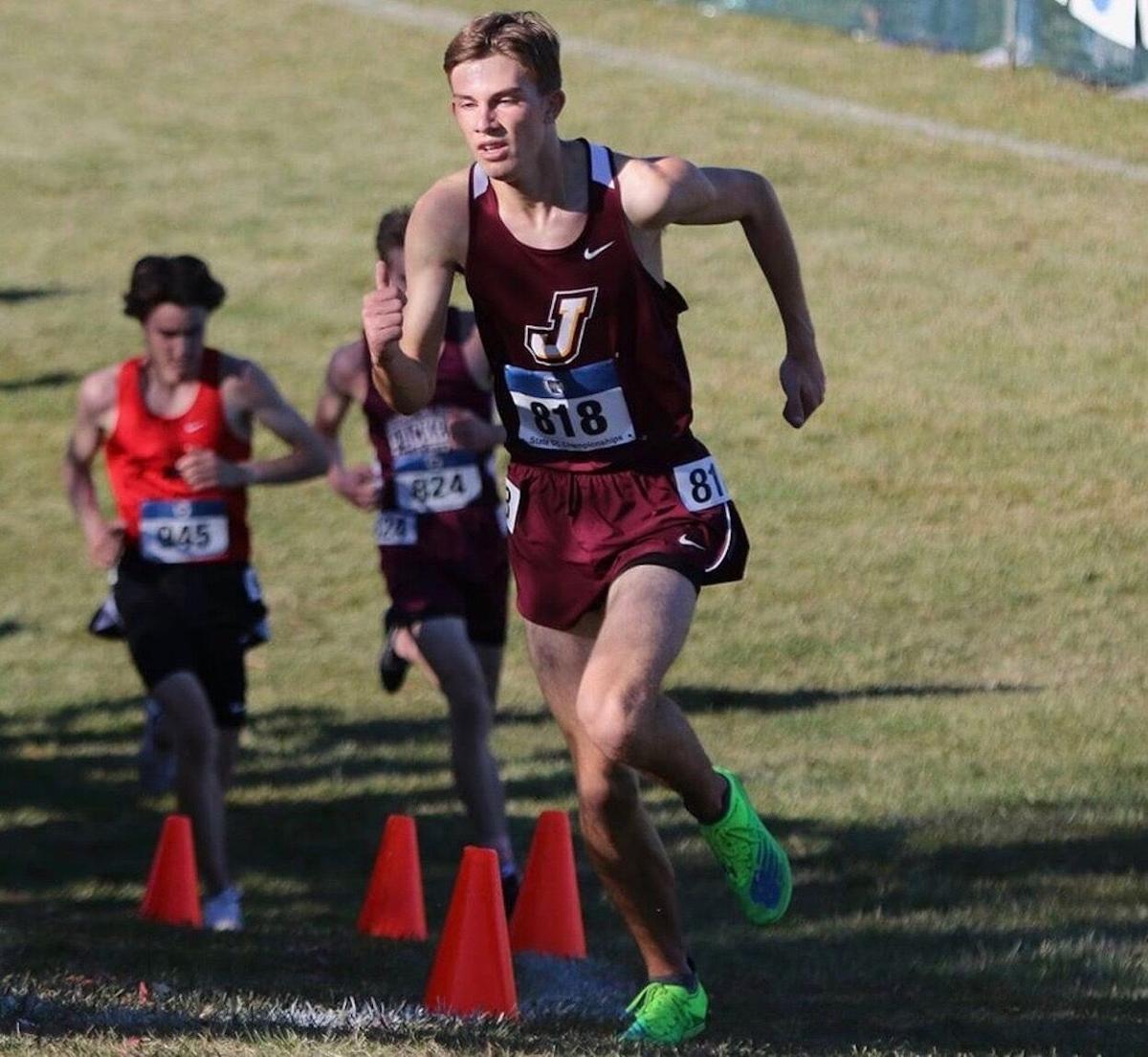 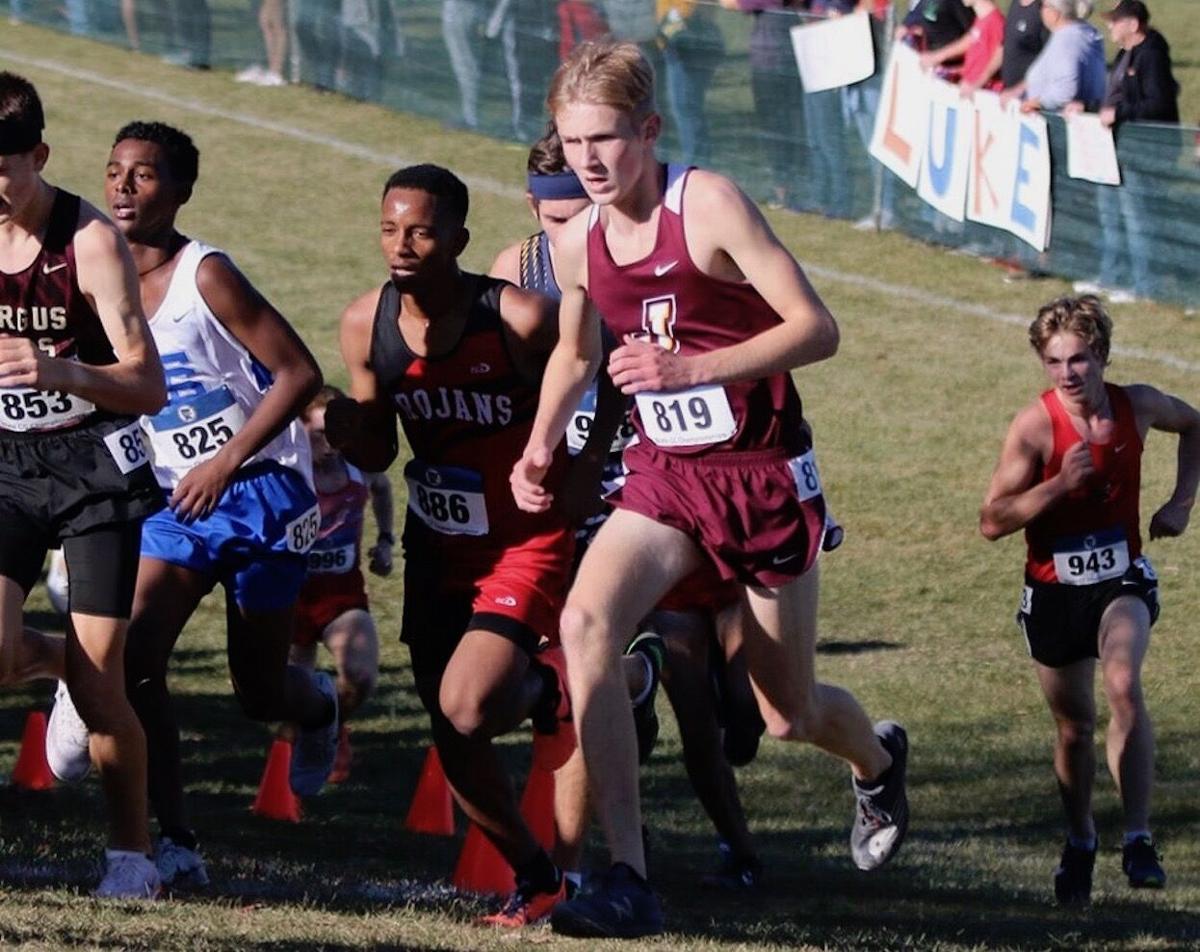 Jordan’s Kendra Krueger runs with a pack of runners at the Class AA state meet Nov. 6 at St. Olaf College in Northfield. The junior finished 24th.

Ben Nylander is a fan of three state levels for cross country.

Last spring, the Minnesota State High School League reclassified sections for all sports, moving cross country to three classes. Jordan moved up to Class 2A in 2019 and it stayed there as the third class was added.

“I think that the new class system is good for the sport,” Nylander said. “I think that it really energized a lot of programs that struggled to compete against the largest schools in the state and now are able to compete against more similar-sized schools. It provided opportunities at state for more teams and individuals, which is a great thing.”

For Krueger, this was her fourth-career state appearance. She was part of Jordan’s state qualifying teams out of Class 4A in 2017 and 2018. She finished 97th overall in the Class A state race as a seventh-grader and was 50th as an eighth-grader.

Krueger also made state as a sophomore in 2019 out of Section 2AA, finishing 59th at the Class 2A competition that season.

There was no official state meet last fall due to the COVID-19 pandemic.

“It was very exciting to have Kendra earn all-state,” Nylander said. “She is our second female to earn it since Basia Babcock in 2018 was 23rd in Class A. “This was Kendra’s fourth trip to state and she has run well every time that she has gone. She got out pretty fast, hung on and then even passed a few girls in the final stretch to earn all-state.

“She has persevered through so much over these past few seasons and she really had a great year,” Nylander added.

Junior Kaleb Sharp and senior Isaac Young were each making their first state appearance for the Jordan boys team. Sharp finished 47th overall with a time of 17:24.89 and Young ended up 65th (17:42.10).

“The boys both raced really hard as well,” Nylander said. “Racing at state is always unusual because there are so many athletes who all race so close together. Kaleb got out fairly quickly in the first mile, and held on. Isaac got caught up a bit in traffic off the start and was back a bit farther but he moved up about 30 places over the last two miles.

“It was great to see Isaac get the opportunity run his last high school 5k at the state meet, and it’s exciting to get Kendra and Kaleb back again to find out what they can accomplish next year,” Nylander added.