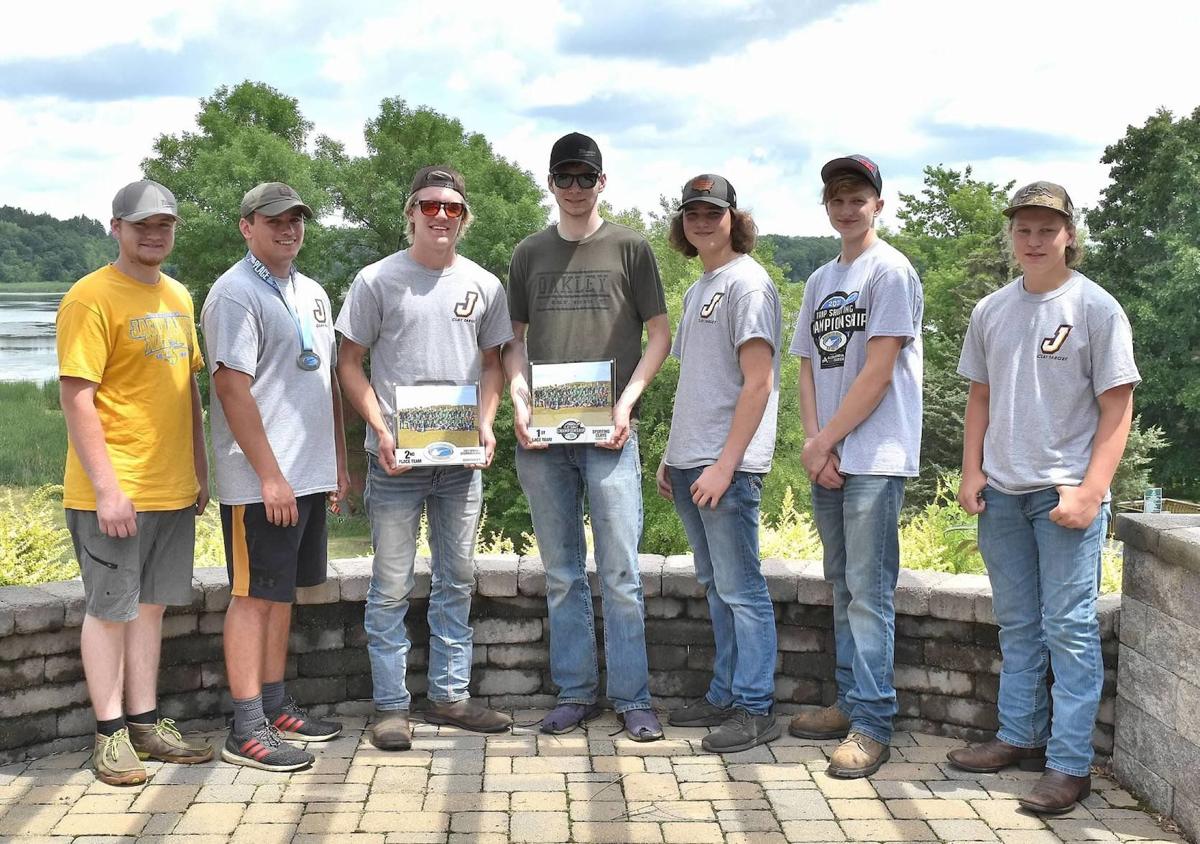 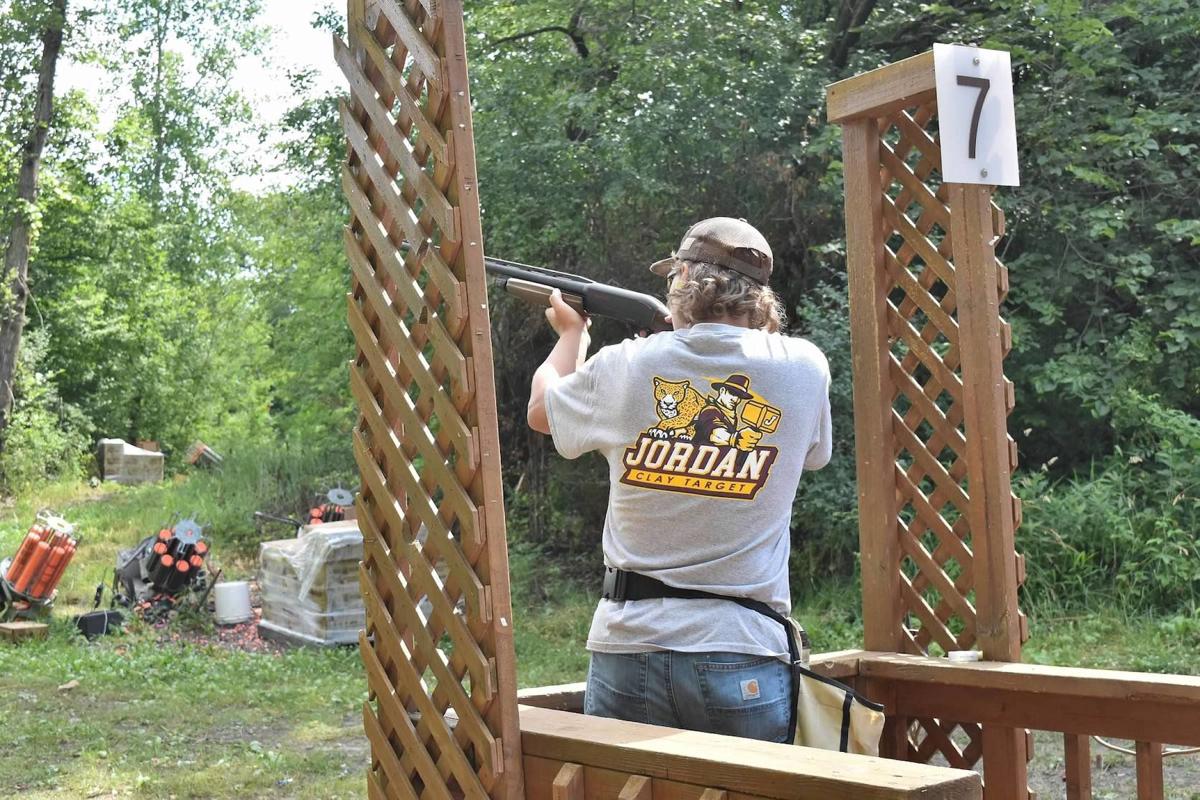 The Jordan trap shooting team is the first-ever state champion in sporting clays.

This spring was the inaugural season for sporting clays the Minnesota State High School Clay Target League and the state championships were held June 27 at the Horse and Hunt Club in Prior Lake.

Jordan finished with a winning team total of 450, which was six better than runner-up Marshall. Lakeville South was third (409), followed by South Ridge (400) and Richfield (363).

Sporting clays is a form or clay pigeon shooting. There can be 10 to 15 different shooting stations over natural terrain of roughly 35 acres.

Jordan coach Jeff Radick said the need for the league is to find more multi-discipline shooters for college programs.

"Jordan jumped in because the learning curve is huge and the competition grows exponentially each year," Radick added. "We didn't want to get left behind."

At the first state competition, Jacob Stay led Jordan with a score of 92 out of 100 targets, which placed him fourth overall. Ben Swanson ended up fifth (91) for the Hubmen, while Dylan Thies tied for sixth (90).

"We were a little overconfident at the beginning of the championships having shot at the Horse and Hunt Club all season and underestimating the tournament format," Radick said. "But after three stations or so, the boys settled down working to hit all targets and stopped giving up the easy ones.

"I wasn't sure until the final results but in the end we edged out Marshall, who we trailed since week of conference play," Radick said. "None of our kids won individual honors, but we had the best well-rounded squad on the course for the day."

Swanson place second in season average during the conference season with a 45.2 out of 50 targets hit.