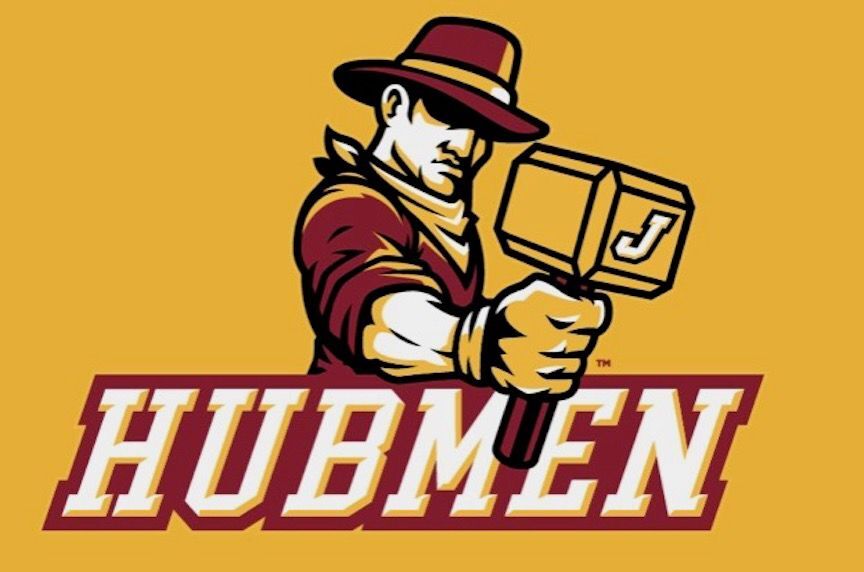 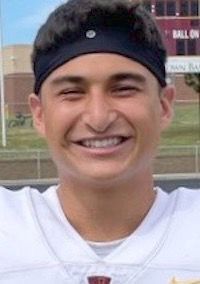 The Jordan football team dropped a pair of tough games to fall to 2-2 on the season.

The last time the Hubmen had a record of .500 or below was in the 2016 season when they opened the season 0-3. However, Jordan finished that season strong and with a winning mark (6-5).

The Saints scored a touchdown and added a two-point conversion late in the fourth quarter to go up by one point. Jordan stormed down the field and had a pass broken up in the end zone on the game’s final play.

Senior Ashton Sivilay scored a pair of touchdowns in the loss for the Hubmen, including a 49-yard run in the fourth quarter to give his team a 21-14 lead. He scored on a 6-yard touchdown pass from junior quarterback Noah Millhouse in the third quarter.

Millhouse added a 6-yard scoring run in the second quarter for Jordan.

Through four weeks, Sivilay has seven touchdowns to lead the team. He rushed eight times for 153 yards against St. Peter and caught six passes for 77 yards.

Sivilay has 17 grabs for 261 yards and six touchdowns in four games. Millhouse has completed 64 of 117 passes for 934 yards and 10 touchdown passes at the halfway point of the regular season.

Meanwhile, Fairmont and St. Peter are both Section 2AAAA foes. Worthington and New Ulm, two teams Jordan beat to open the season, are not.

Jordan has one Section 2AAAA team left to play in the regular season. The Hubmen will be at Marshall Oct. 15.

Marshall has been Jordan’s nemesis since 2015. In 2019, Jordan lost 31-20 to Marshall in the section semifinals. Last year, Marshall topped the Hubmen 14-10 in the playoffs.

In the loss to Fairmont, Jordan fell behind 21-6 after the first quarter and was down 27-18 at the break. The Cardinals put the Hubmen away with a pair of touchdowns in the fourth quarter.

Sivilay caught a 34-yard touchdown pass from Millhouse in the defeat. Millhouse also connected with junior Nate Kes on a 9-yard scoring strike in the second quarter.

Big plays were the difference in the game. Fairmont scored on touchdown passes of 62 and 46 yards in the first quarter, while adding an interception for a score. The Cardinals had a 42-yard touchdown run in the fourth quarter.

Buesgens led Jordan on the ground with 22 carries for 139 yards.