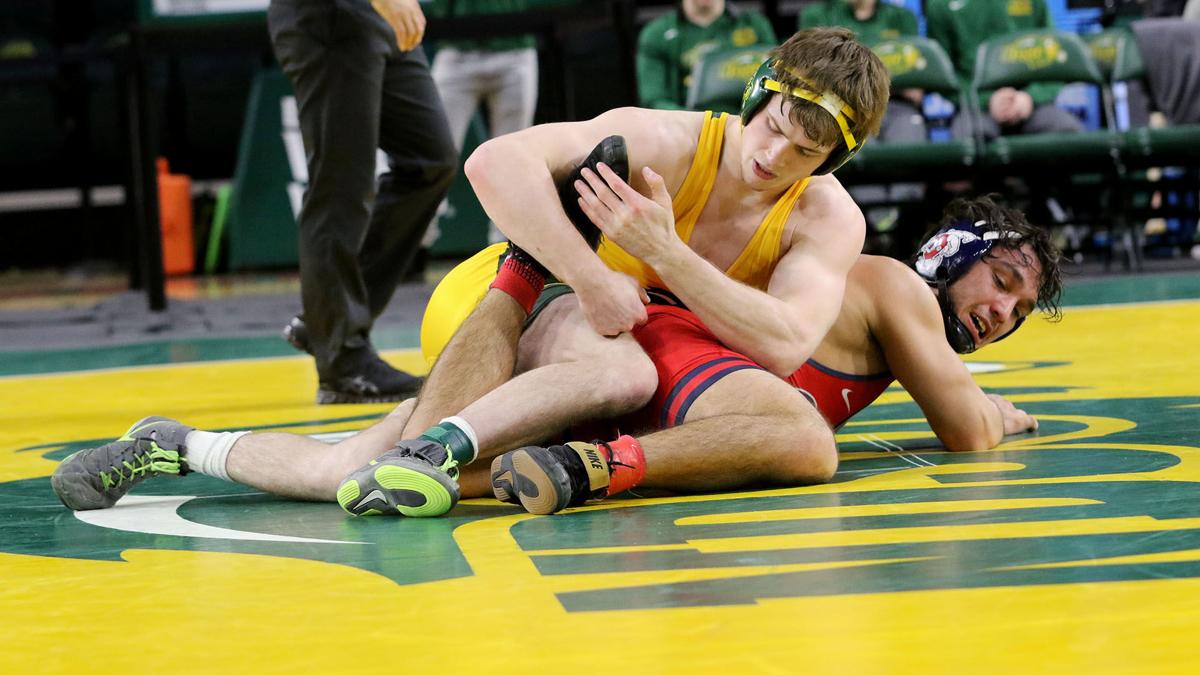 Jordan’s Andrew Fogarty, he’s in the running to have one the best college wrestling careers of any Scott West wrestler. 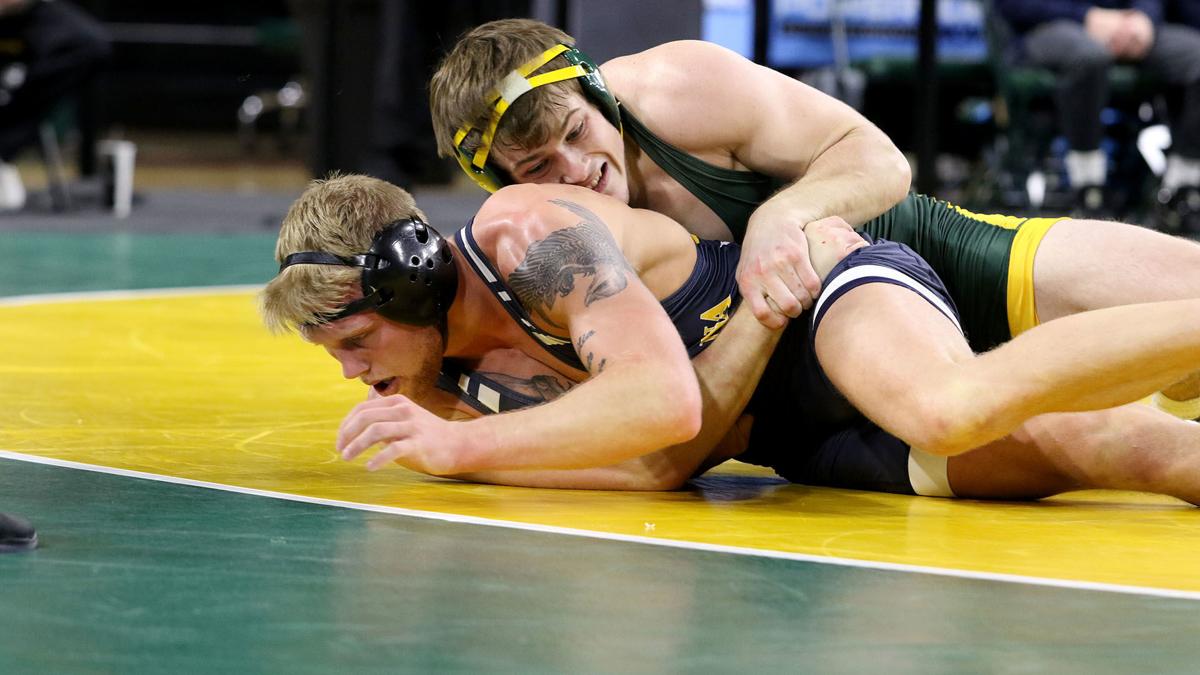 Jordan’s Andrew Fogarty, he’s in the running to have one the best college wrestling careers of any Scott West wrestler.

There have been a lot of Scott West wrestlers that have found success on the college mat.

For Jordan’s Andrew Fogarty, he’s in the running to have one the best college wrestling careers of any Scott West wrestler after he wrapped up his college career this past spring.

The other Scott West wrestlers in that conversation are Pat McNamara and Micheal Kroells, who both finished their careers as three-time All-Americans.

“My time at NDSU I would say was both very fast and very slow at the same time,” Fogarty said. “I say this because the wrestling season can be very long and grueling especially with it being about a six-month long season. The workouts were tough but you had a whole team that was doing everything with you which made it easier — misery loves company.”

His wrestling career didn’t end on the mat as he had hoped as the COVID-19 pandemic forced the NCAA Wrestling Championships to be canceled.

It was supposed to be a crowning moment for Fogarty as the championship was scheduled to be held in front of family and Scott West fans at U.S. Bank Stadium in Minneapolis.

“It was a disappointment at first knowing that this was supposed to be the biggest turnout for fans at a NCAA wrestling tournament and in my home state,” Fogarty said. “I quickly got over that since it was not my goal to wrestle in front of a lot of people. A few days later we learned that the tournament was completely canceled. For me, I did not know exactly what to think and was hard to put in words. For about the last 10 years of my life I had gotten the chance to end my wrestling season either on a high or low note. But that chance was no longer available. I couldn’t really be mad at myself nor happy with myself so I simply took it for what it was worth and moved on. That was the end of my wrestling career but it wasn’t the end of the school year. So I focused on finishing out the year as best I could in the classroom.”

Fogarty graduated from NDSU with a bachelor’s degree in criminal justice and plans on enlisting in the Army this summer.

As Fogarty looks back at his time in Fargo, North Dakota wrestling for the Bison it’s not the matches that he’ll remember but the team.

“The best thing about college wrestling as with any sport I have ever played was the brotherhood you develop with your teammates,” he said. “There is something special and nothing I like more than being a part of a team, where I know every guy has my back and I have their’s. And when one of us falls the next guy is there to pick you and the team up.”

That’s not to say he doesn’t a favorite match that he looks back at fondly.

That match came in his redshirt freshman year and in the first match of the year against No. 14-ranked Iowa State and Cyclone senior Dane Pestano.

“It was our first home match against Iowa State, who I believe we had never wrestled before,” Fogarty said. “During the third period I needed a takedown to win and ended up getting it and riding him out for my first varsity win.”

That match would propel him to a 23-13 record that season which ended with a 1-2 record at the NCAA Wrestling Championship.

He would go on to qualify for the NCAA Championships the next three years to wrap up a great career at NDSU.

“My senior season was by far my favorite season of college wrestling,” Fogarty said. “Mostly because I was a senior and had the experience which can be a huge advantage in wrestling. It was also a good year for our team whom I had become very close to.”