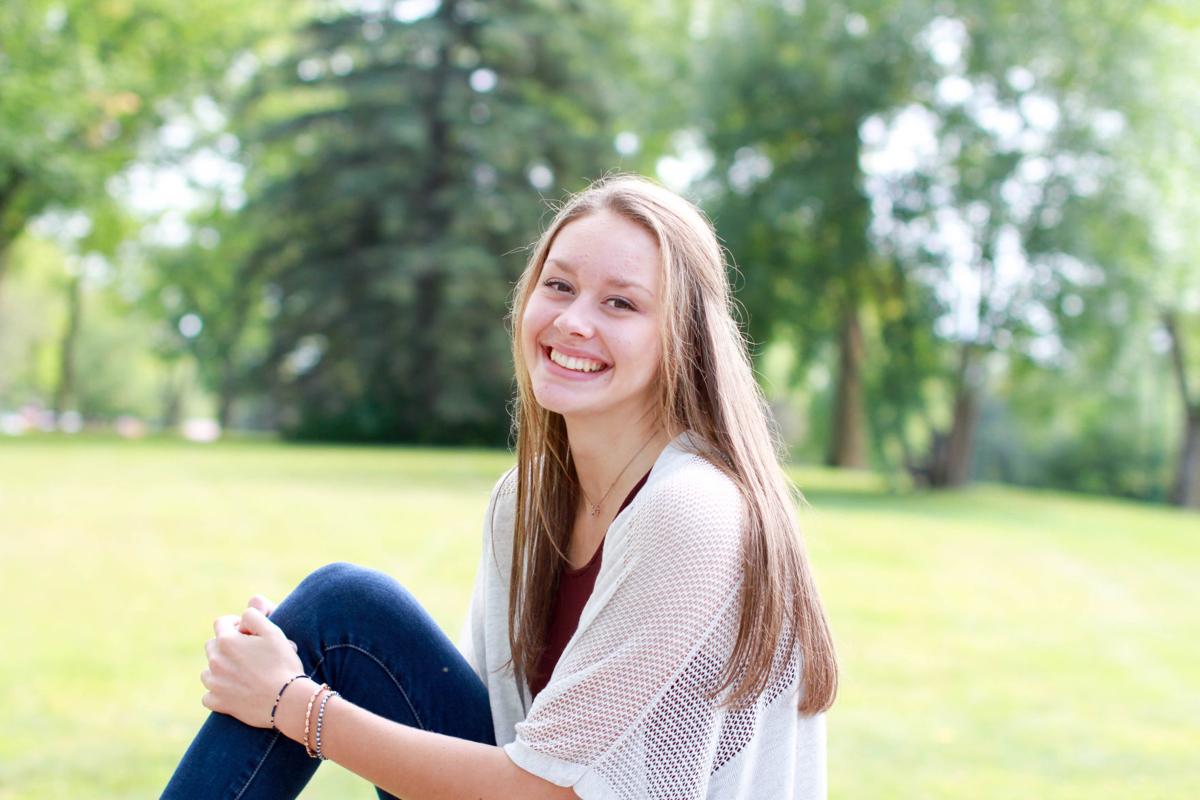 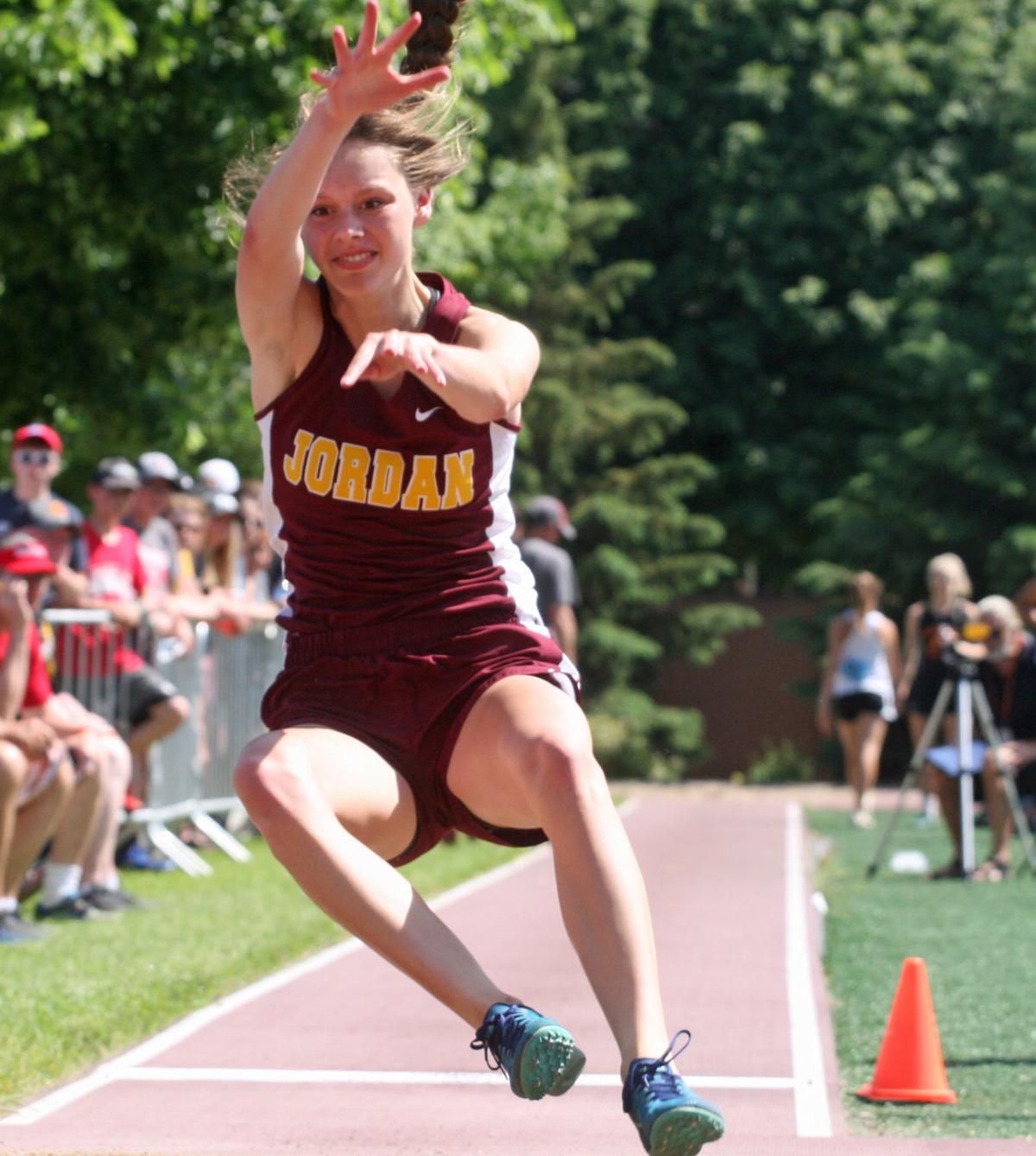 Madi Kes finished fourth in the triple jump at the state track meet. 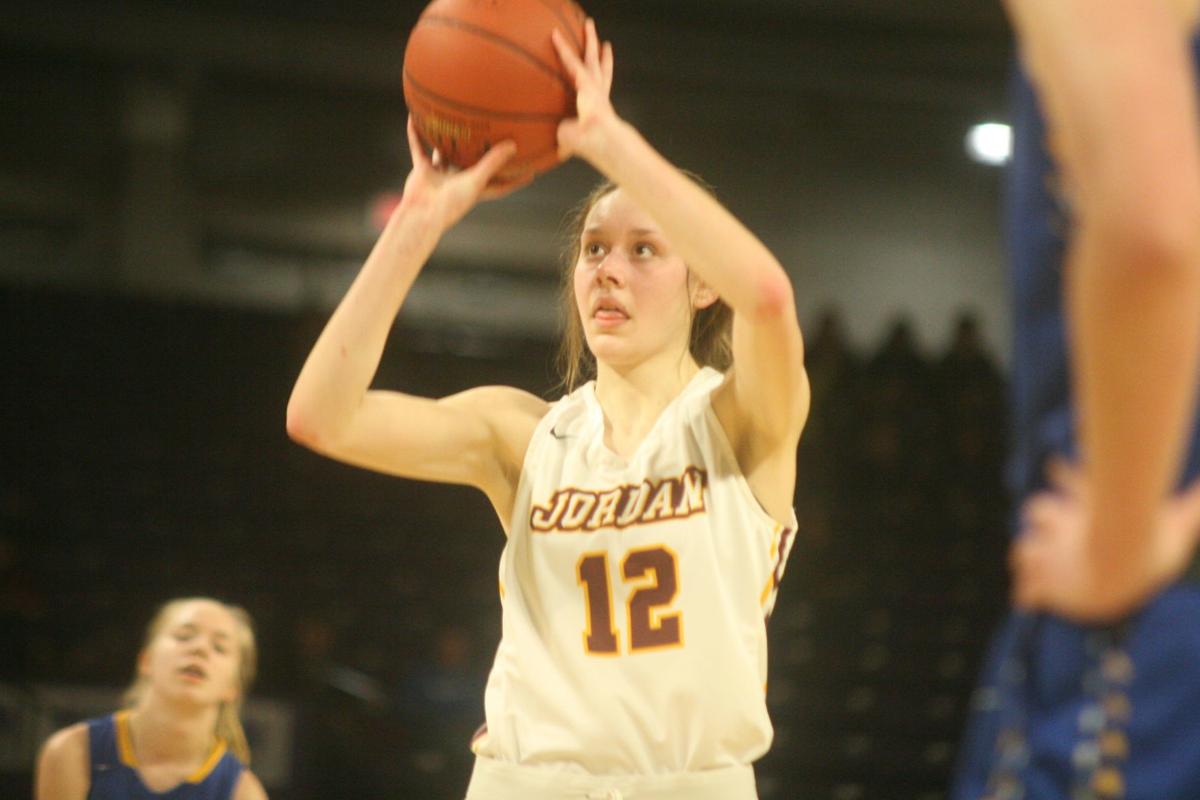 Madi Kes finished fourth in the triple jump at the state track meet.

For all of those accomplishments, Kes was named Jordan's first ever Athena Award winner.

The Athena Award is an annual recognition given out to the most outstanding female senior athlete in each metro area high school.

Kes is set to receive her award at the 48th annual banquet on May 8 at the Minneapolis Convention Center.

While earning those 12 varsity letters, Kes also accomplished many team and individual honors.

She earned five letters in track and field, four in volleyball and three in basketball. She was a captain for Jordan in all three sports.

In track, she finished in fourth place at the Class A state track meet in the triple jump and holds the second longest jump in school history.

In basketball, she helped the Jaguars to the Class 2A, Section 2 championships the last two years.

In volleyball, she finished in the top-5 in the state in blocks for the 2018 season.

One of her best memories at Jordan came in the junior season when the Jaguars defeated Norwood-Young America 71-43 to win the Class 2, Section 2 north subsection title.

In addition to her athletic accomplishments, Kes was just as impressive in the classroom.

In addition to those honors, Kes is a member of the school's concert choir, captain's counsel, a freshman mentor and a volunteer at her church.

Kes will take her talents to Gustavus Adolphus College women's volleyball team where she will major in biochemistry.

Her parents are Lee and Deb Kes.